Miles was playing at La Cigale in the French capital in support of this year’s ‘Coup De Grace’ LP, and Alex joined him on stage for a rendition of ‘Standing Next To Me’ from the pair’s 2008 debut album as The Last Shadow Puppets.

Miles is set to bring ‘Coup De Grace’ to the UK next month for a massive tour, and recently shared a monochrome video for its single ‘Killing The Joke’.

Arctic Monkeys, meanwhile, just finished up a massive world tour in support of this year’s ‘Tranquility Base Hotel & Casino’. 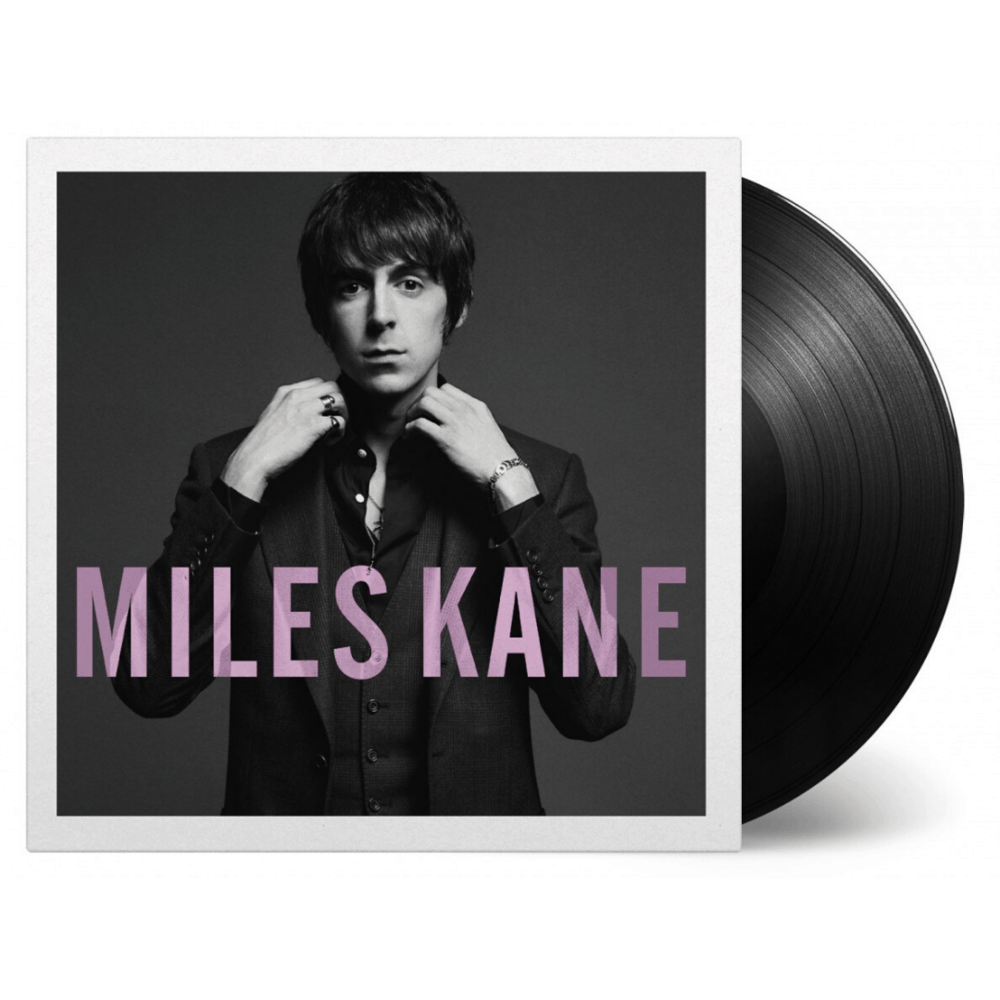 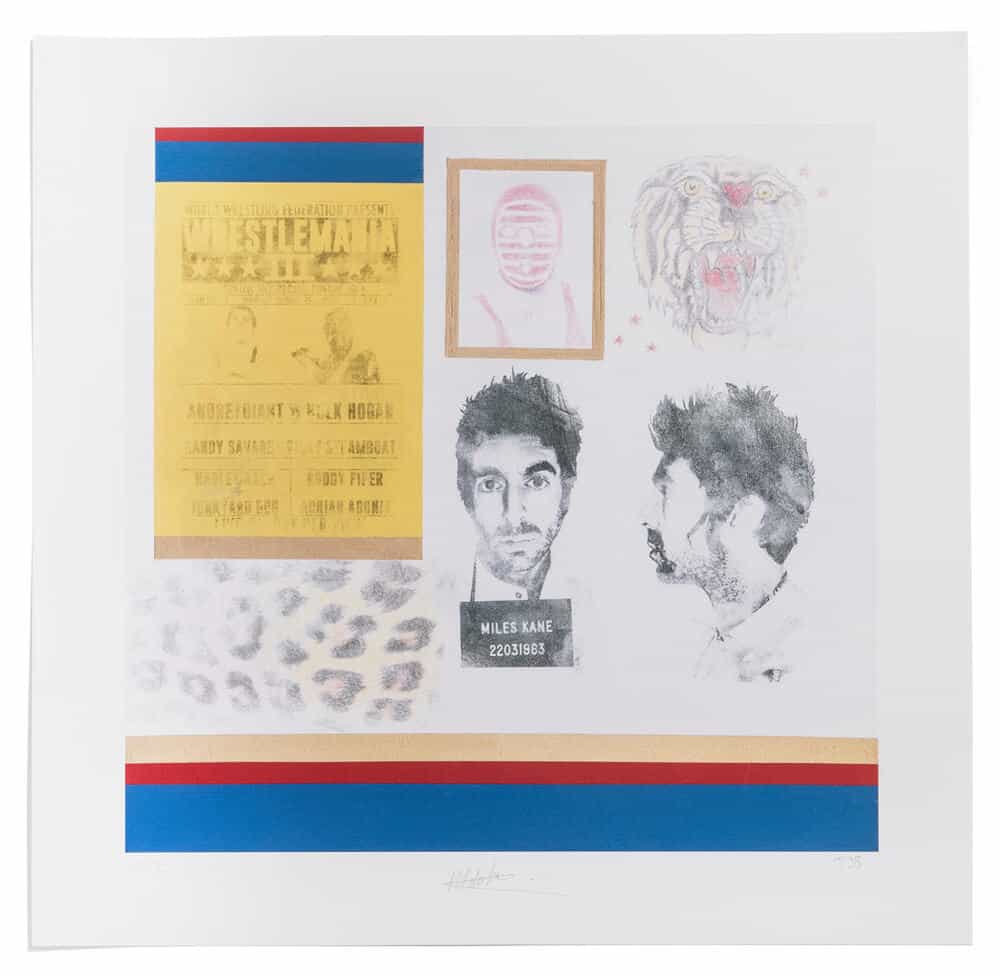 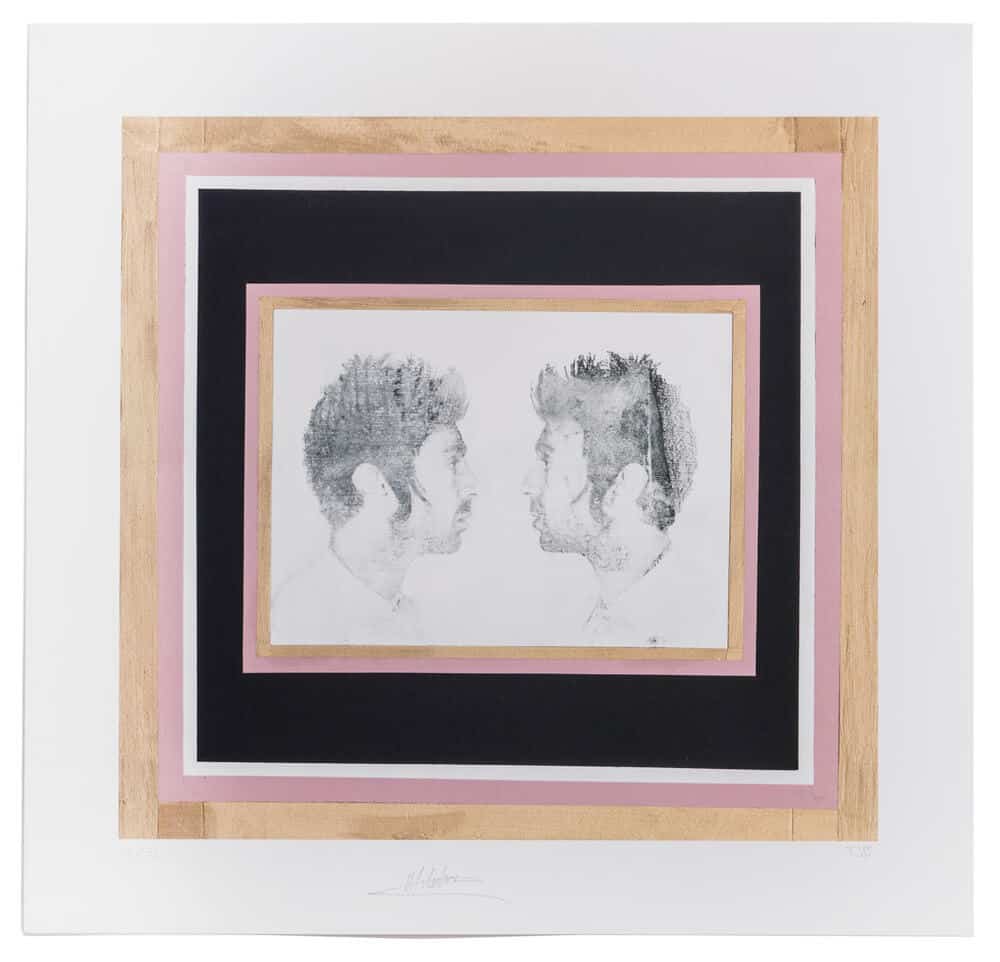