The 1975 recently announced a huge UK arena tour in support of their upcoming third album ‘A Brief Inquiry Into Online Relationships’, taking to the country’s arenas in January with support from Pale Waves and No Rome.

Matty Healy has now revealed that the band are set to play some warm-up gigs, which are set to be a lot smaller.

“We are playing some very very small show shows soon,” he simply wrote on Twitter, though there’s no indication of when or where the shows may take place.

‘A Brief Inquiry Into Online Relationships’ comes out on 30th November via Dirty Hit. Re-visit our cover feature with Matty from back in June here, and view the UK arena dates below. 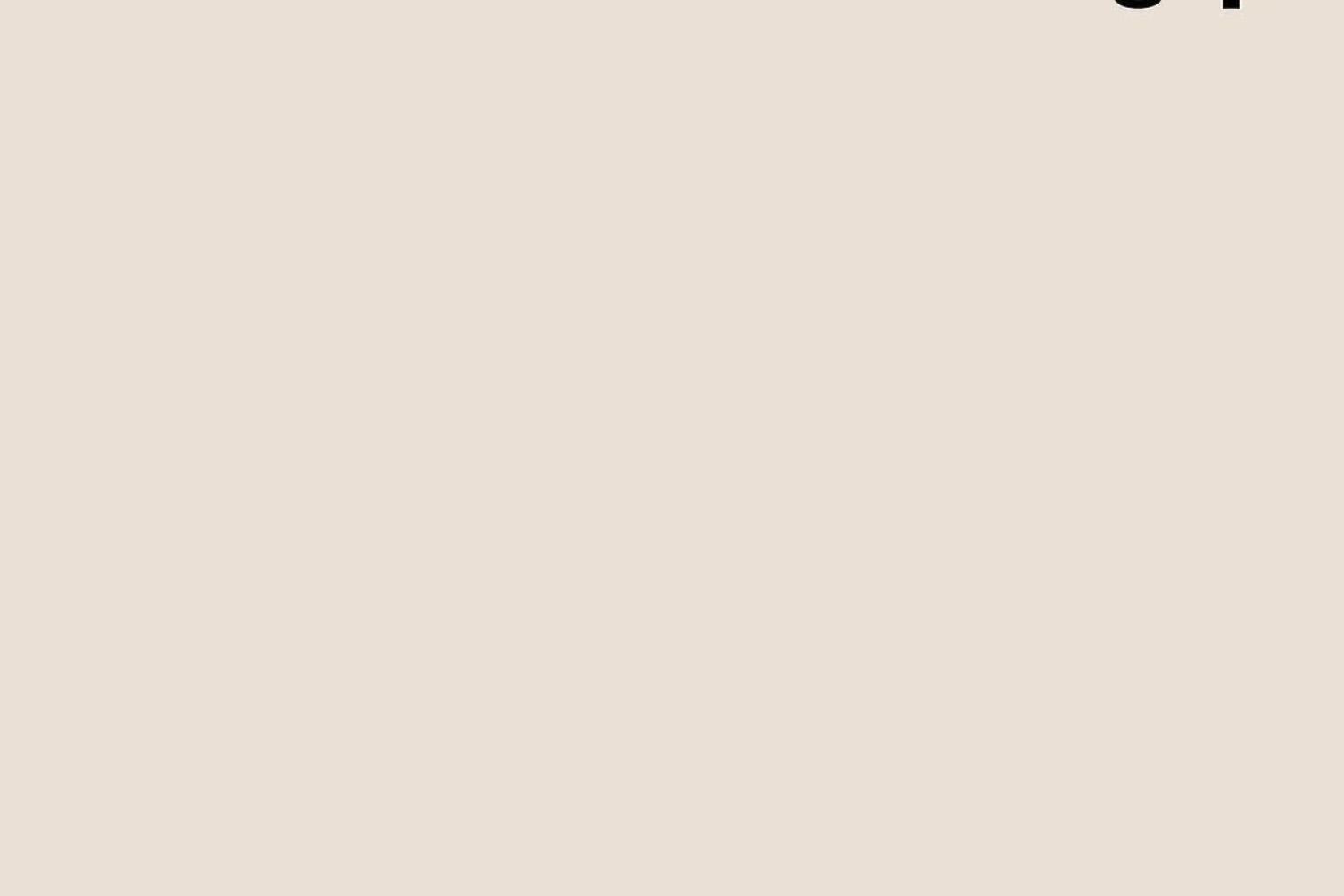