Ahead of a UK tour that starts at the end of the month, the band now have a new video for the track, which we’re sharing on DIY today.

Matching the urgent intensity of the track, the new clip is all blinding lights and glitchy visuals as the band hammer their way through the instantly catchy cut.

Bloxx’s new EP follows the band’s appearance on DIY’s inaugural Class of 2018 tour last year, when they played alongside Pale Waves and Our Girl.

View the band’s upcoming tour dates and watch the ‘Monday’ video below. 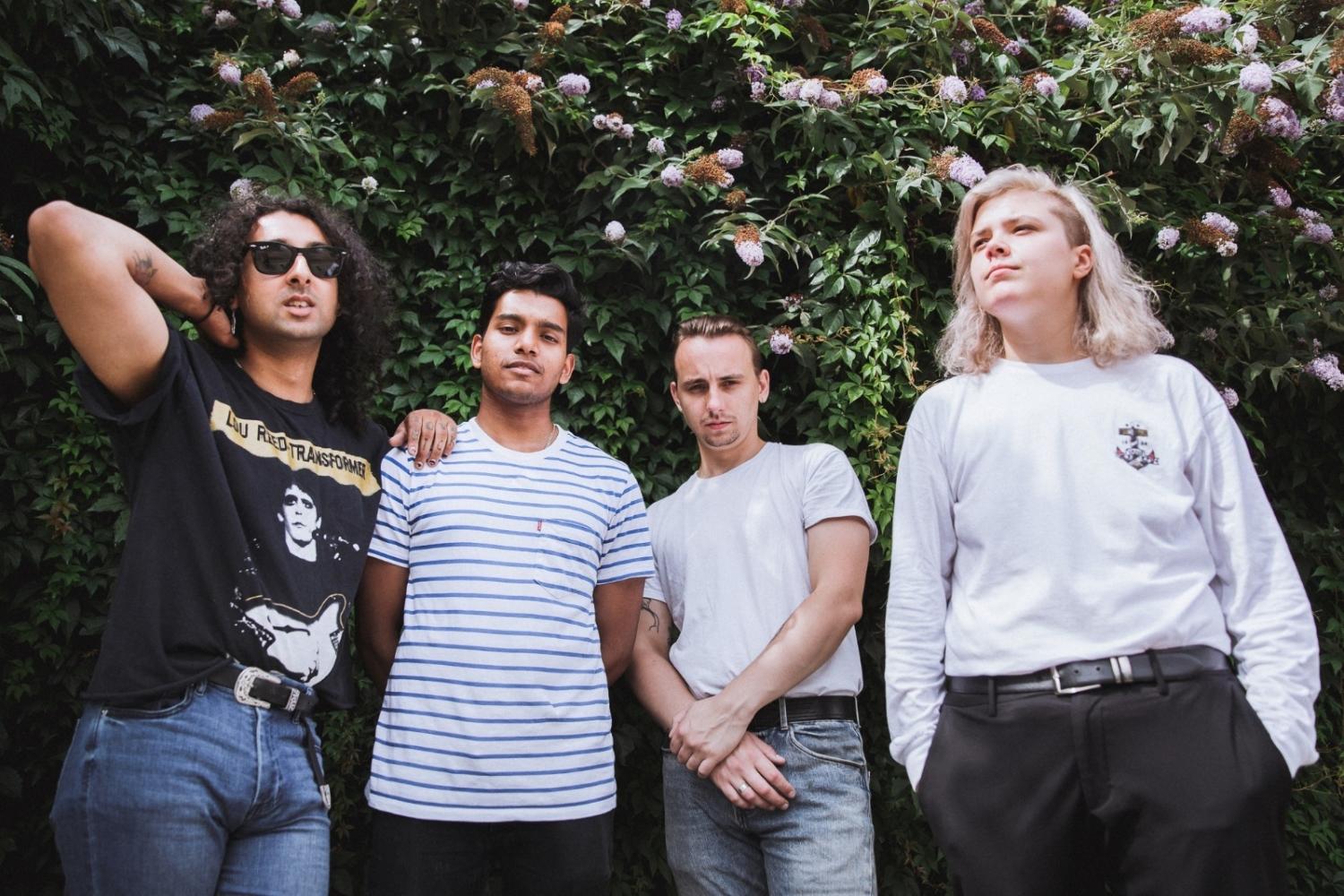 We’ll also be taking a very special train from Berlin to Hamburg with our mates in Bloxx. 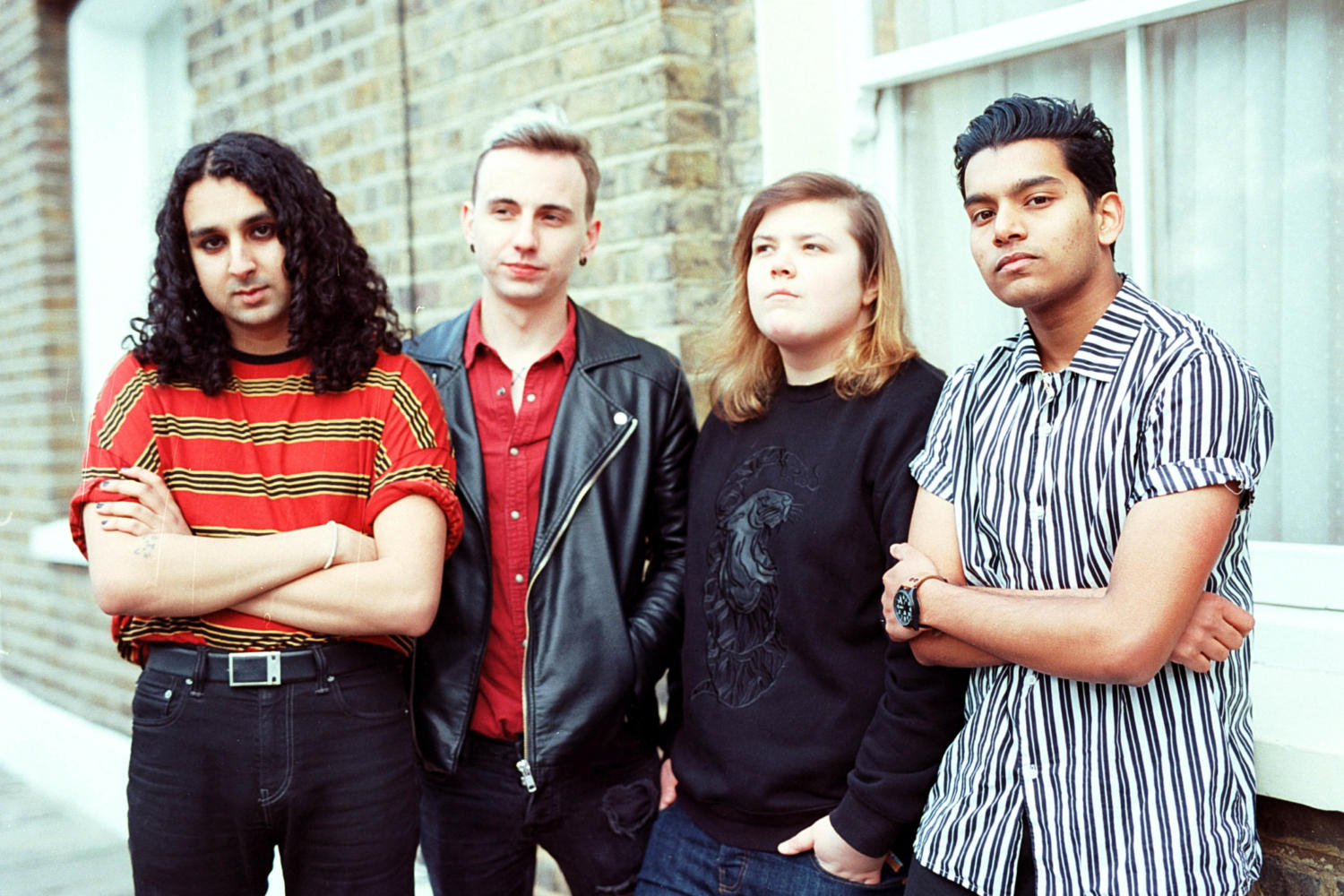 It’s the final song to be taken from their new EP of the same name.