After recently releasing her long-awaited documentary ‘Matangi/Maya/M.I.A’ and headlining this year’s Bestival, M.I.A. has announced that she’s quitting music for a while.

In an interview for The House of Strombo around the release of the documentary, she indicated that she’s going to take a step back, and think of other ways of releasing music: “For me, I have to find another way. Everyone says ‘you have a platform,’ but what do they mean? Because my records are buried because of the labeled issues with me.”

“Sometimes it’s just ‘cause I’m an outsider that doesn’t fit in with the diversity of America… all of that is just not digestible.”

“If I want to be bigger, I kind of have to say nothing,” she continues. “I might have to make an anti-Trump record, but if I make anything else, it’s not going to wash… but if I want to talk about Tamil women wearing uniforms and eating cyanide pills because they didn’t want to be raped by the Sri Lankan army… I know that both of these extremes of women exist.”

“For 15 years, I had to fight the battle where I didn’t have a genre… and that became my genre, that I was a mashup of many genres. I just don’t exist like that.”

Watch the interview in full below. 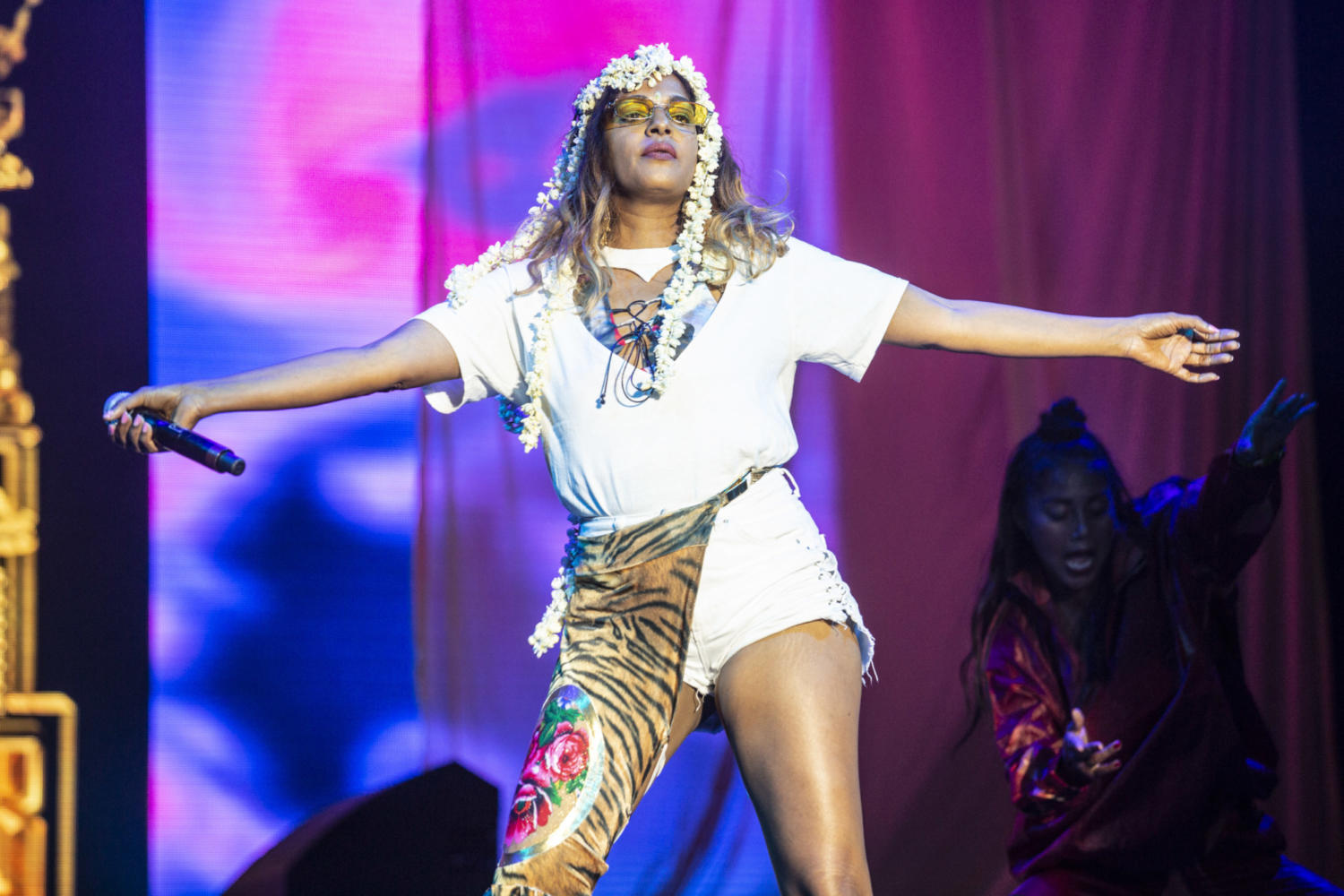 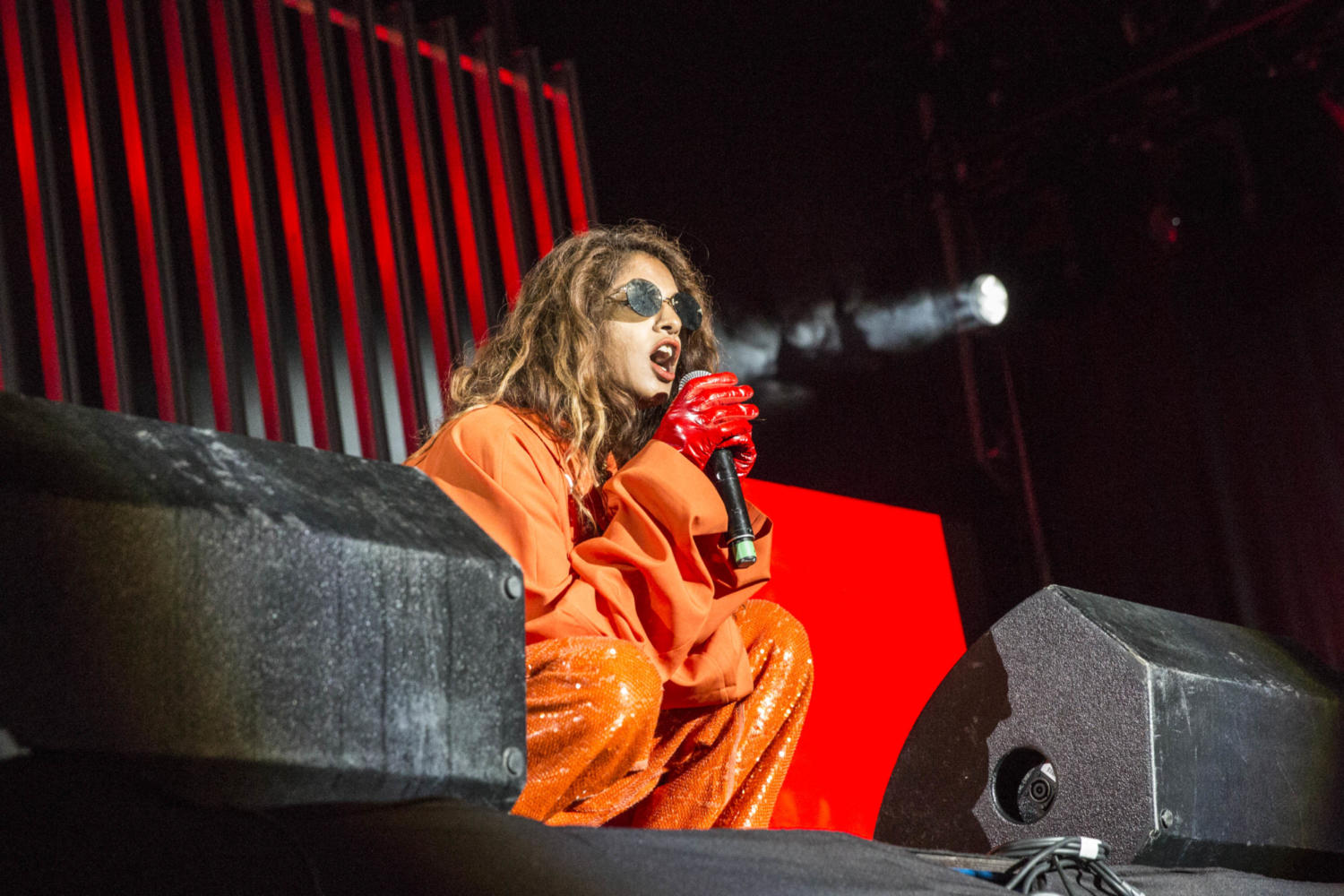 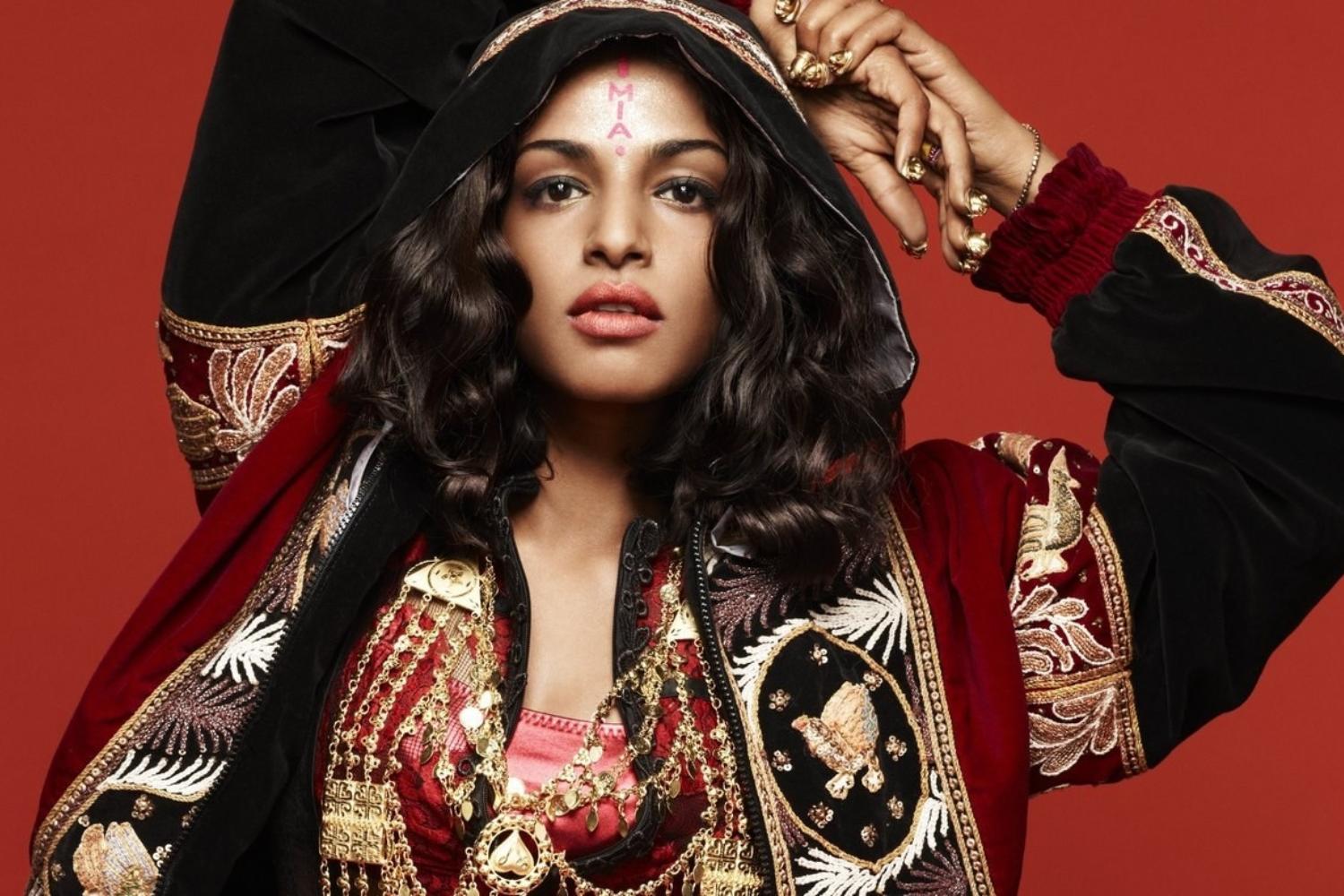