We’ve been a big fan of Canadian newcomer Boniface recently. From playing our stage back in March’s SXSW to coming to the Brudenell Social Club for the Neu stage at Live At Leeds, it’s safe to say Micah Vissar shows a lot of potential with his widescreen pop.

Now after featuring track ‘Dear Megan’ back in March, the musician has released new track ‘Fumbling’ today via Transgressive.

Boniface had this to say about the song: “I wrote ‘Fumbling’ when I was “falling in love” which is a nice feeling, but in my experience one that’s so terrifying it starts freaking you out to the point that it stops being positive. That makes it kind of halfway between being a declaration of love and a breakup song for me. I still can’t decide which side it’s on, but it’s well intentioned and about as honest as I can get.”

Boniface is currently in the UK, set to do some support slots with Blanaevon, before playing a headline show at Hoxton Bar & Kitchen in November. See the dates below. 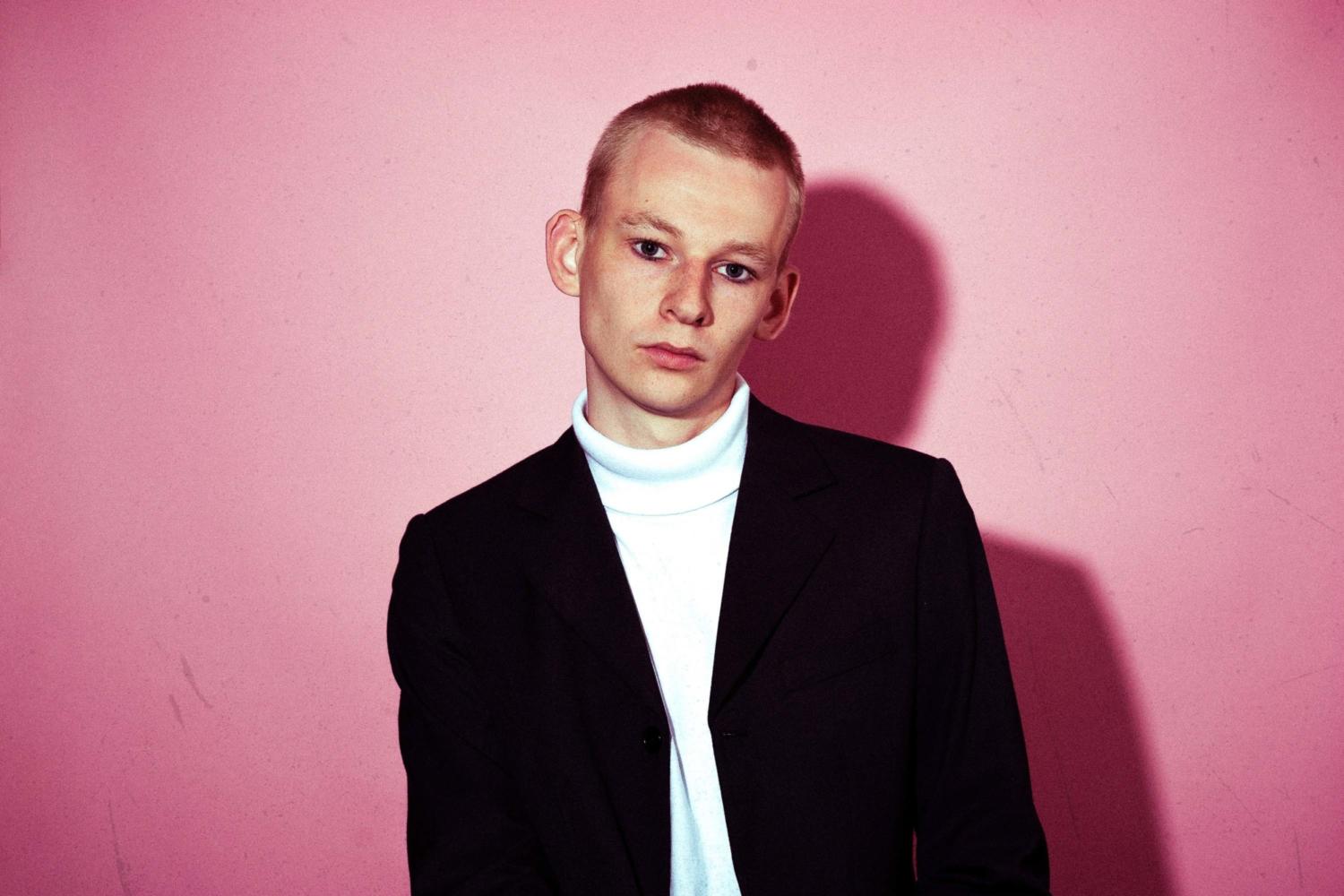 The self-titled debut will be out on Valentine’s Day via Transgressive.

Boniface releases video for new track ‘Wake Me Back Up’ 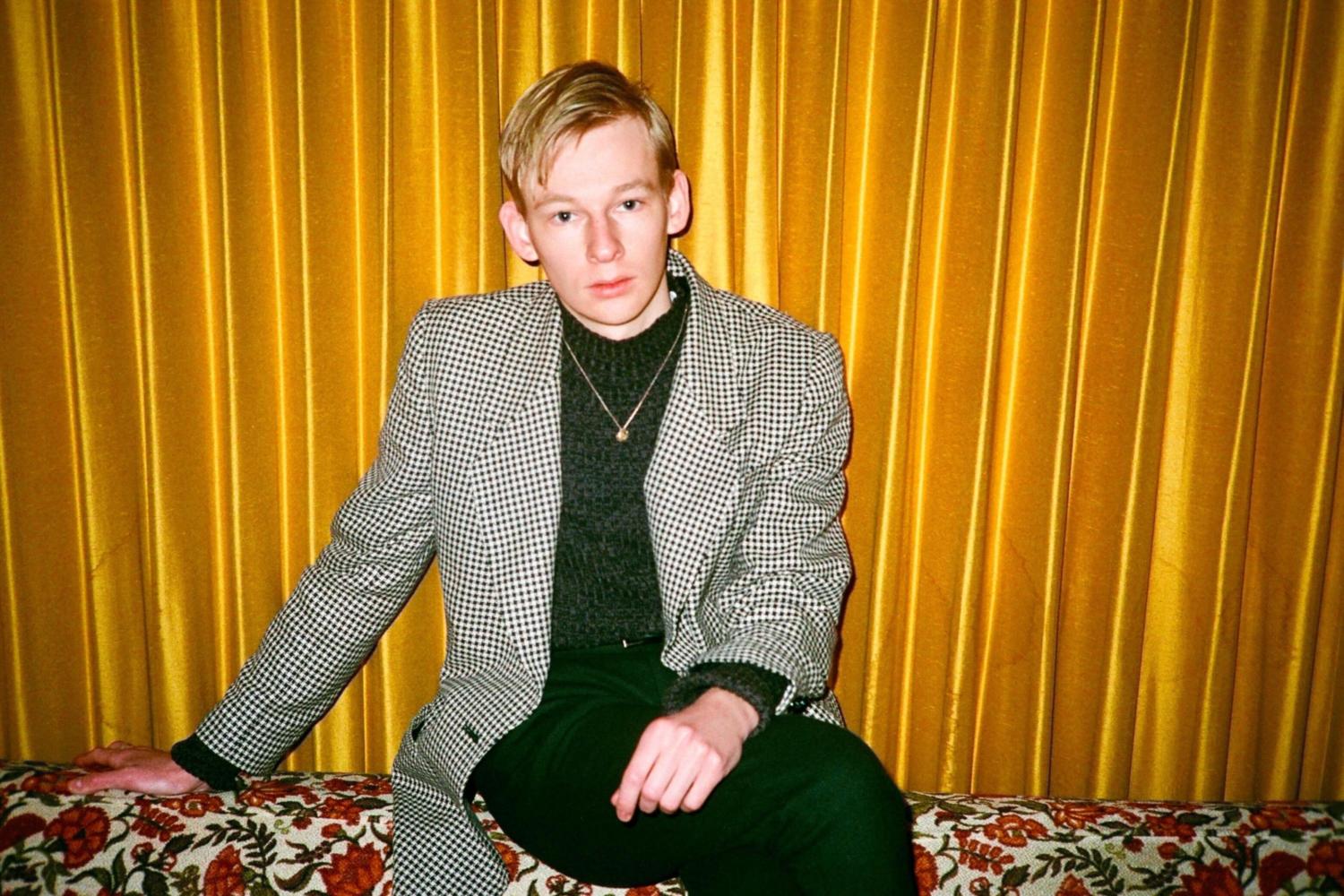 The track comes ahead of his appearances at The Great Escape.