Santigold’s follow-up to 2016’s ‘99¢’ is full of a playful freedom, in part because of the way it was made. Joining forces with producer and DJ Dre Skull and bonding over a shared love for reggae and Afro-Caribbean music, the pair began exploring their ideas for a mixtape, which grew into a short, two week recording session out of which the ten-track ‘The Gold Fire Sessions’ was made.

Unrestrained by more traditional album formats, it’s a collection of tracks that keeps moving, with each track crossfading into the next; an eclectic, summer-inspired album blending together elements of dancehall, reggae and hip-hop. Spontaneous in sound and easy to listen to, it feels like a natural extension from what’s come before rather than a bold move forward, but you can tell Santigold had fun making it all the same. 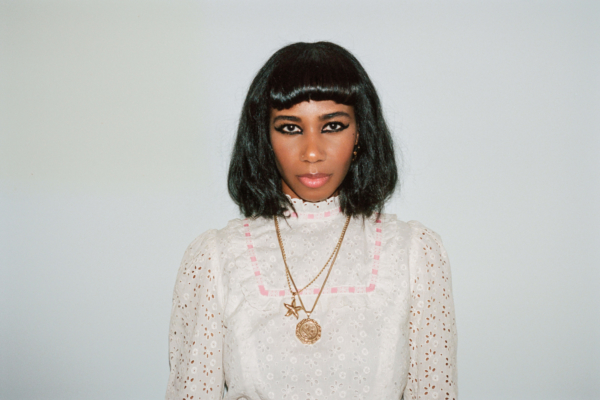 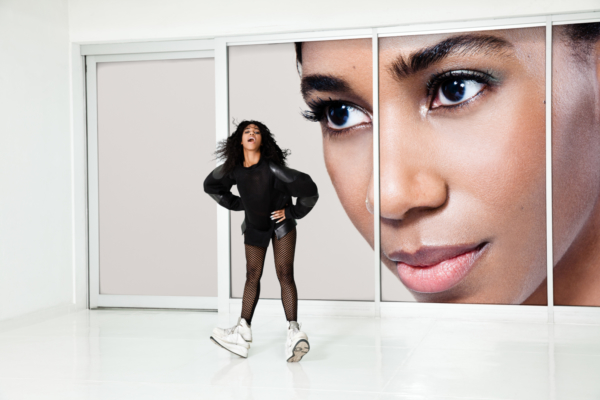 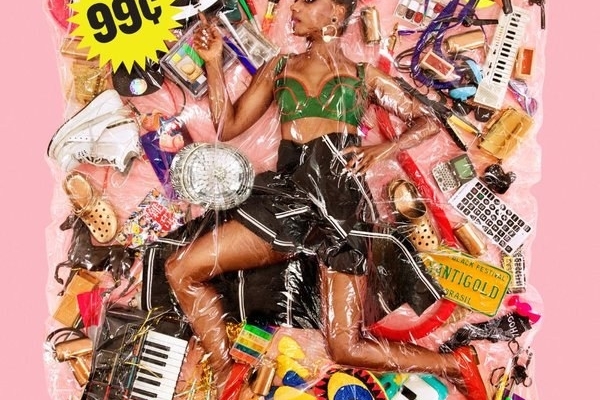