This is Tom Morello’s first solo album under his own name - he’s released four as The Nightwatchman - although a quick glance down the headache-inducing track listing quickly calls into question whether or not ‘solo’ should be the operative word. If nothing else, he’s got plenty of famous friends; ‘The Atlas Underground’ surely boasts the most diverse cast of collaborators of any single record this year. On the one hand, you’ve got a clutch of A-list rappers involved, including GZA, RZA, Big Boi, Killer Mike and Vic Mensa. On the other, there’s Portugal. The Man, Steve Aoki and - do not adjust your screen - Marcus Mumford.

It’s a disparate gang that he’s banded together and you suspect that Tom’s signature towering riffs are not going to be enough, on their own, to adequately cohere the album. Accordingly, he’s lent the whole affair an electronic flavour that doesn’t really work. In some cases, that’s because it’s crashingly outdated: opener ‘Battle Sirens’, with a name like that, inevitably features Pendulum offshoot Knife Party and serves up that hideous brand of garish dubstep that went out of fashion over a decade ago. Similar issues rear their heads on ‘Where It’s At Ain’t What It Is’. Why Marcus was the first name to spring to mind to lend a forgettable turn to the electro-prog-by-numbers ‘Find Another Way’, meanwhile, is a mystery.

‘The Atlas Underground’ salvages something courtesy of the hip hop contingent; ‘Rabbit’s Revenge’ has Killer Mike channeling the same kind of energy he brought to pacy Run the Jewels features like DJ Shadow’s ‘Nobody Speak’ and Danger Mouse’s ‘Chase Me’, while GZA and RZA fiercely advocate for a voice for the voiceless on closer ‘Lead Poisoning’. Tom Morello has never made his name on the back of an excess of subtlety or nuance, but even by those standards, ‘The Atlas Underground’ is a lurid affair - it’ll probably earn him a few quid from video game soundtracks, mind. 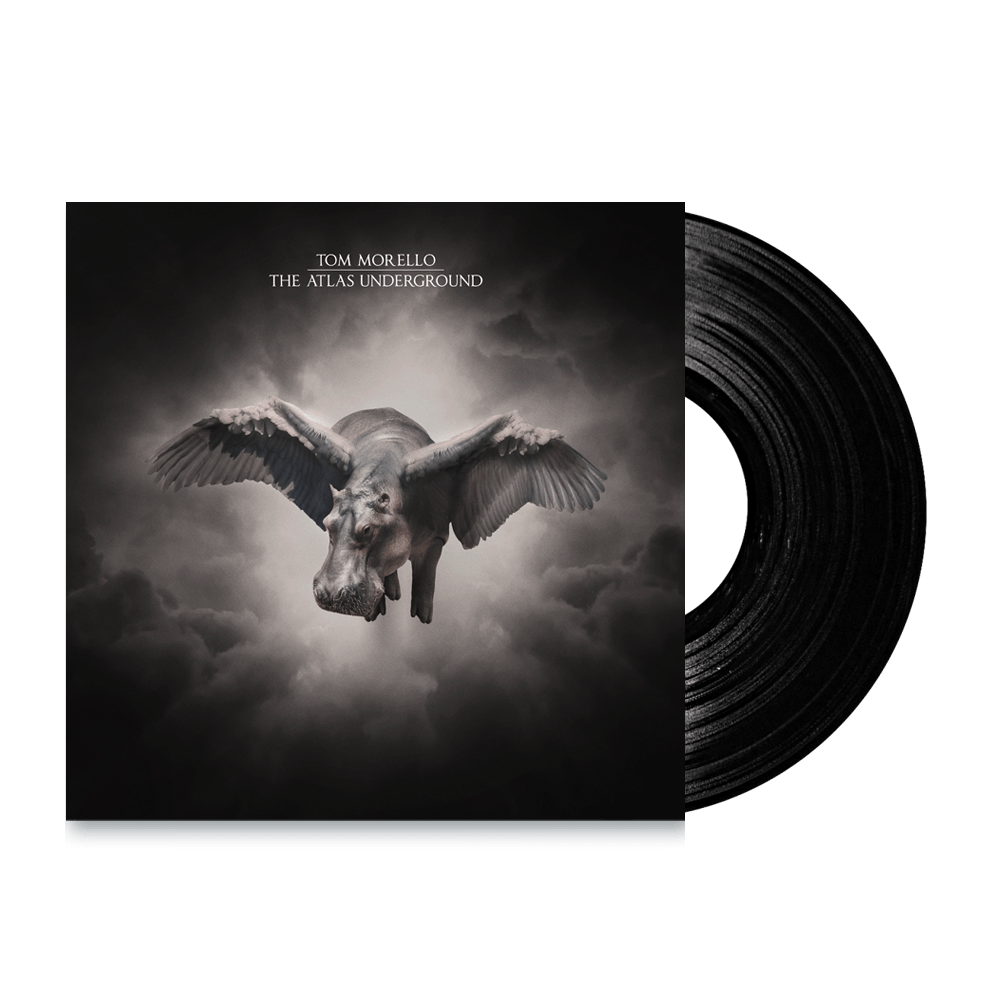 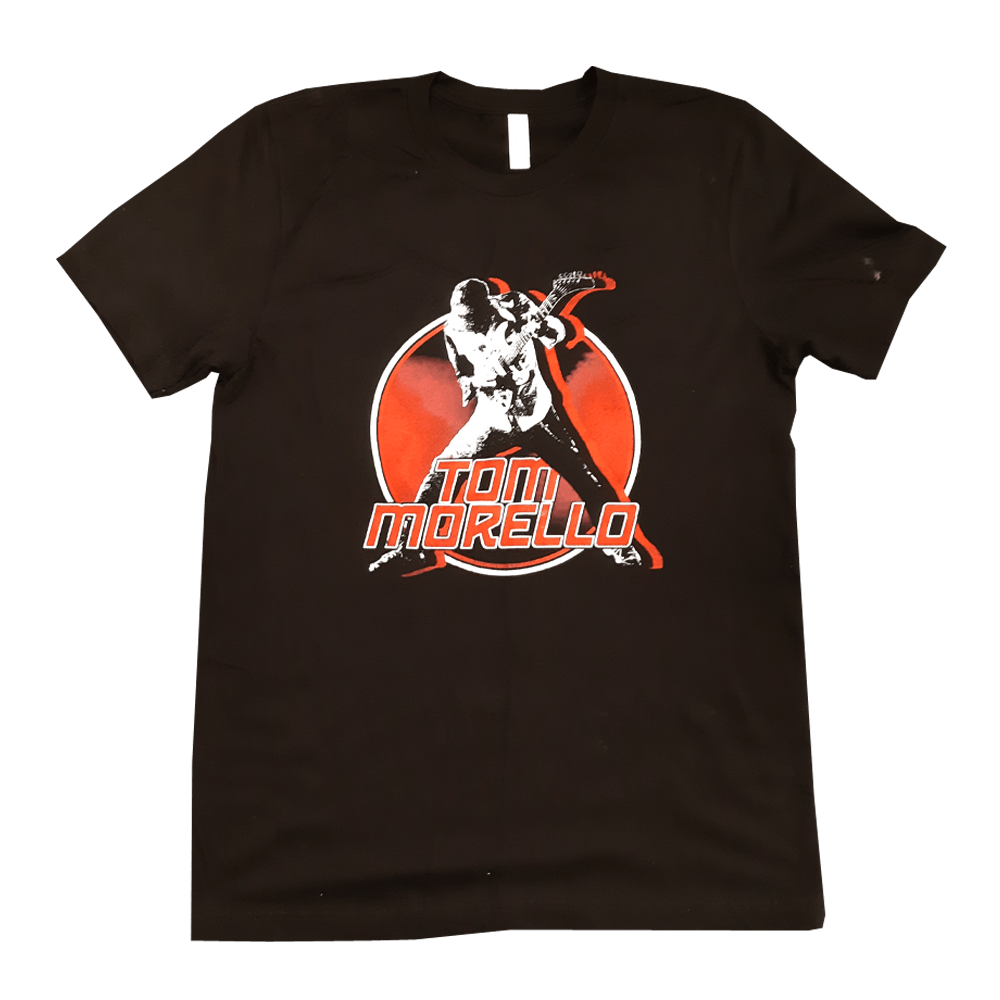 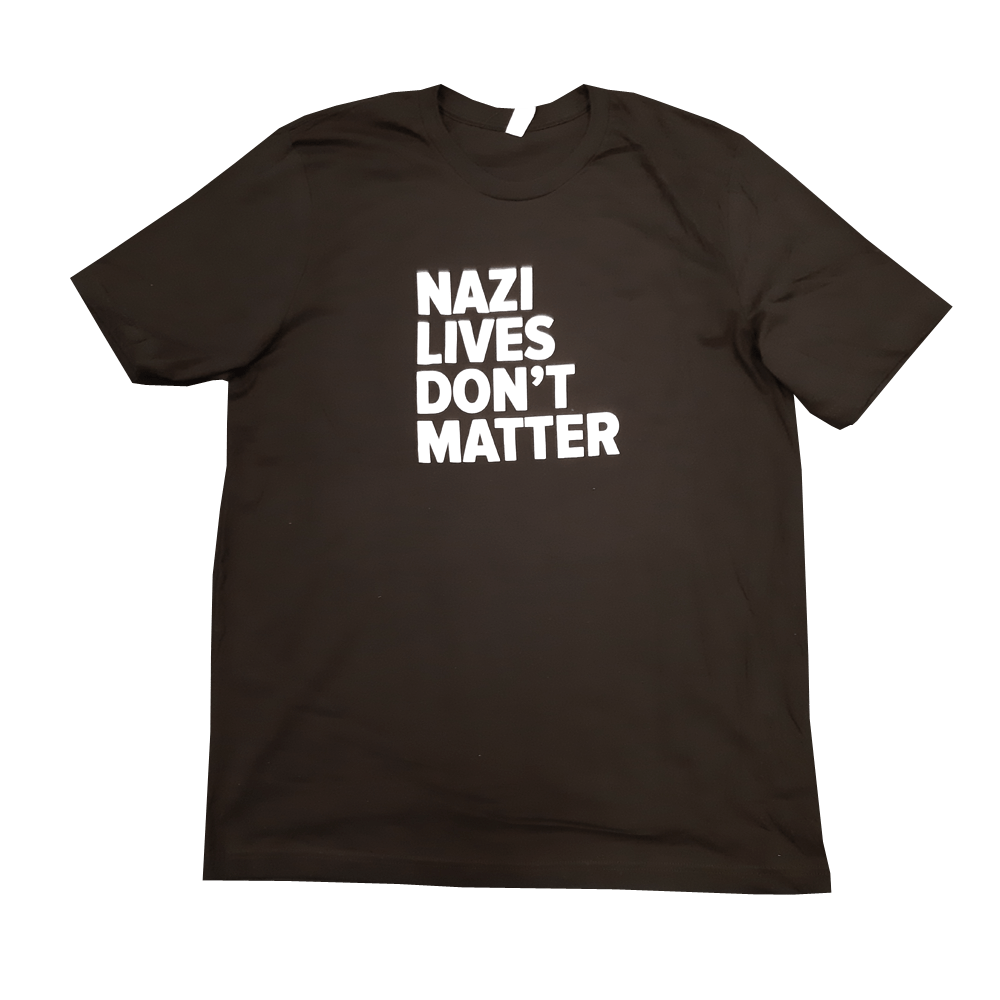 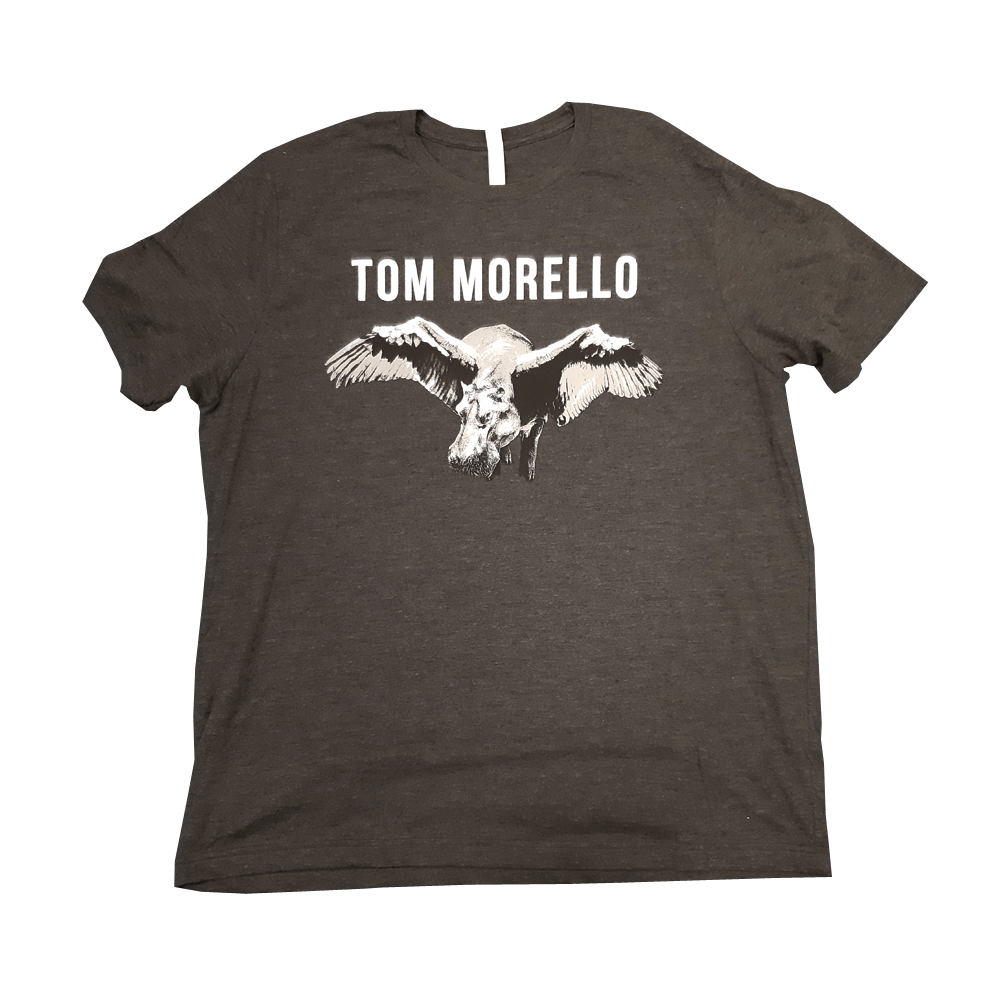 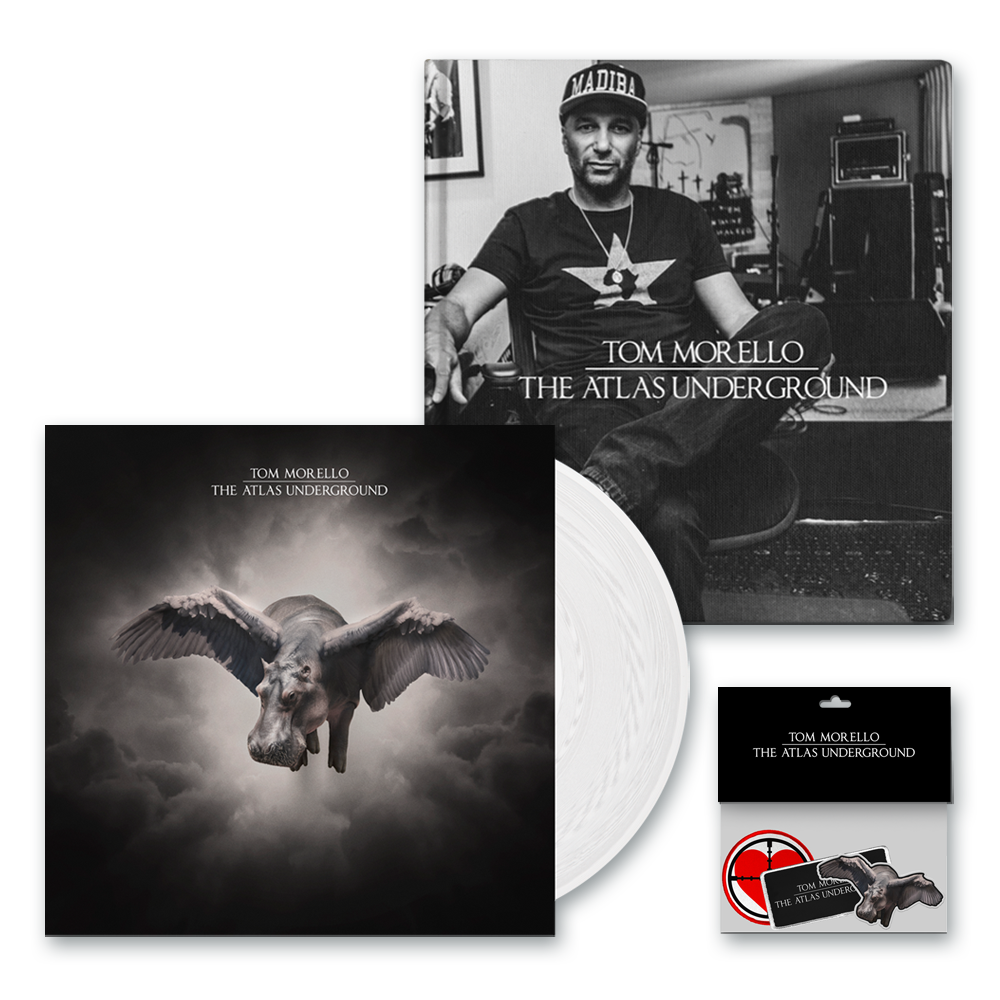 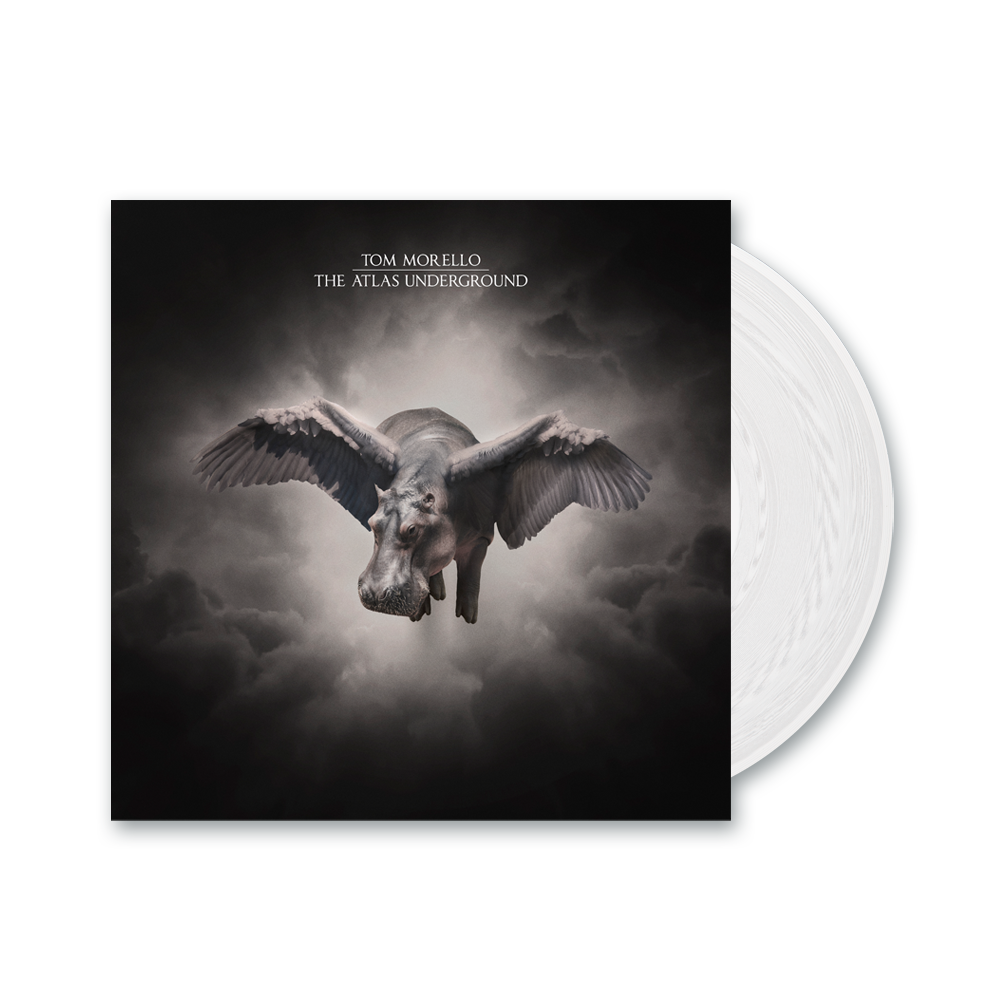