The new track appeared online over the weekend apparently comes from the sessions for latest album ‘7’ - the caption for the song on YouTube describes it as an “unreleased B-Side” from the album.

Previously released tracks that made the final album cut include ‘Dark Spring’, ‘Black Car’, ‘Drunk In LA’ and ‘Lemon Glow’. ‘7’ - which came out back in May - is the band’s first album in three years, except from their ‘B-Sides and Rarities’ release last year, after the double release of albums, ‘Depression Cherry’and ‘Thank Your Lucky Stars’ in 2015.

Listen to the new song below. 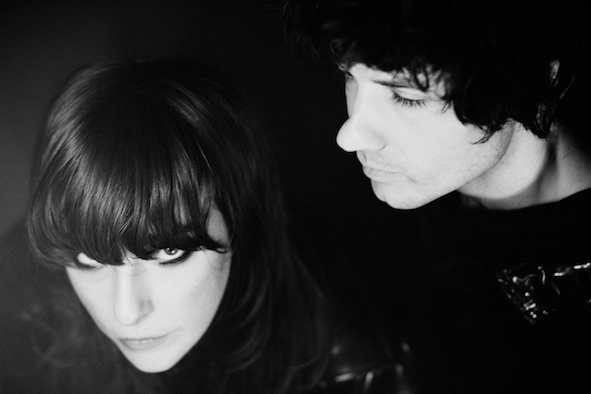 “Give in to the unknown and you can be free,” Victoria Legrand tells us. 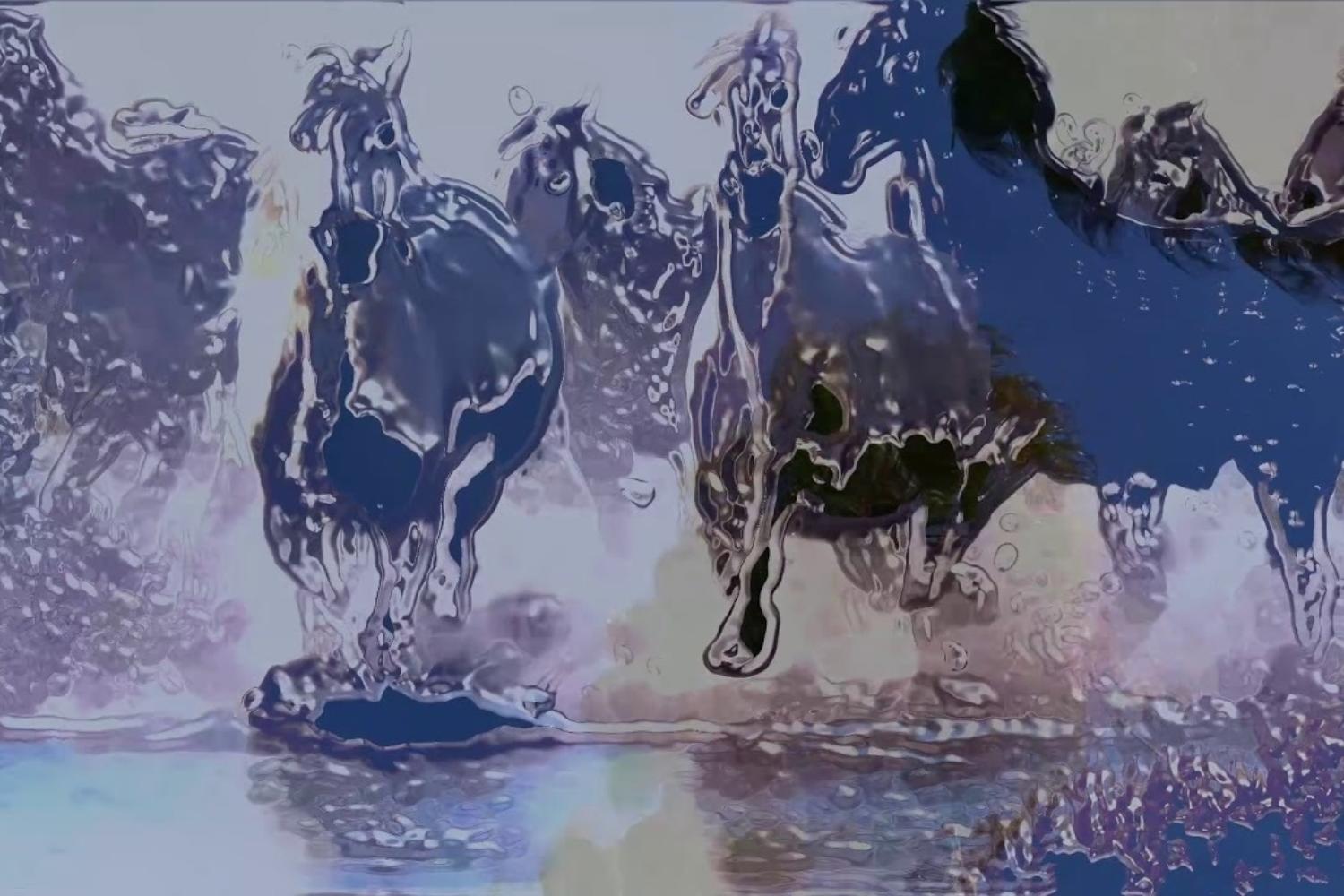