All Time Low, New Found Glory and Waterparks are some of the first acts to be announced for next year’s edition of Slam Dunk Festival.

This year’s event - which sees the festival drop their Birmingham leg, while also moving sites in Leeds - will also boast live returns from Gallows and Story of the Year, along with sets from NOFX, Mad Caddies and Silverstein.

2019’s edition of Slam Dunk is now set to take place at Temple Newsam Park in Leeds on Saturday 25th May, and will return to Hatfield’s Hatfield House on Sunday 26th May.

The current line-up for Slam Dunk Festival 2019 is as follows, and more acts are due to be announced shortly.

Tickets go on sale this Friday 19th October at 9am and are priced at £59.

Check out All Time Low’s video for ‘Birthday’ below. 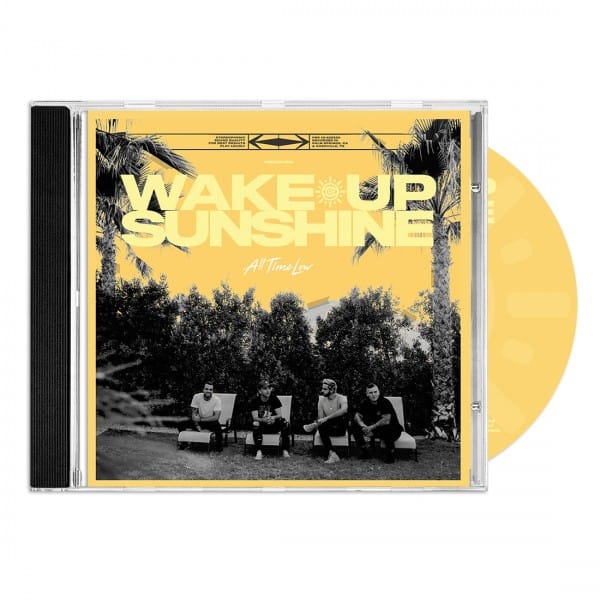 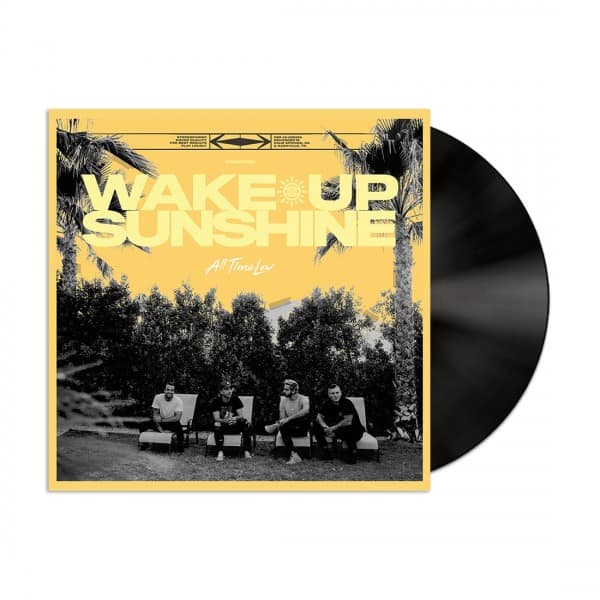 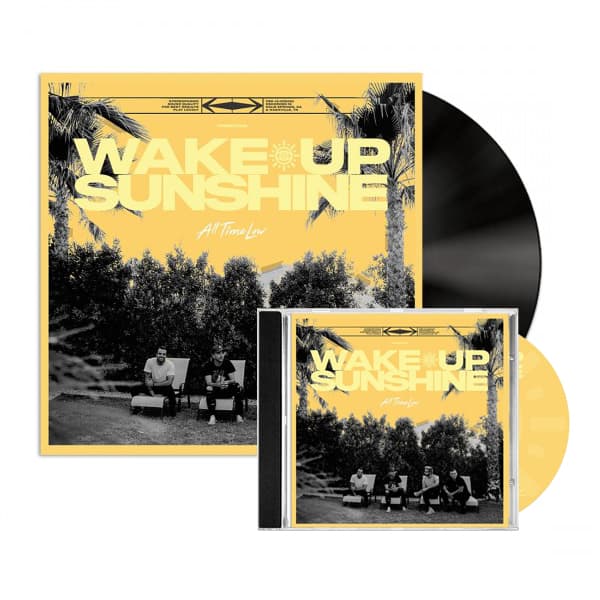 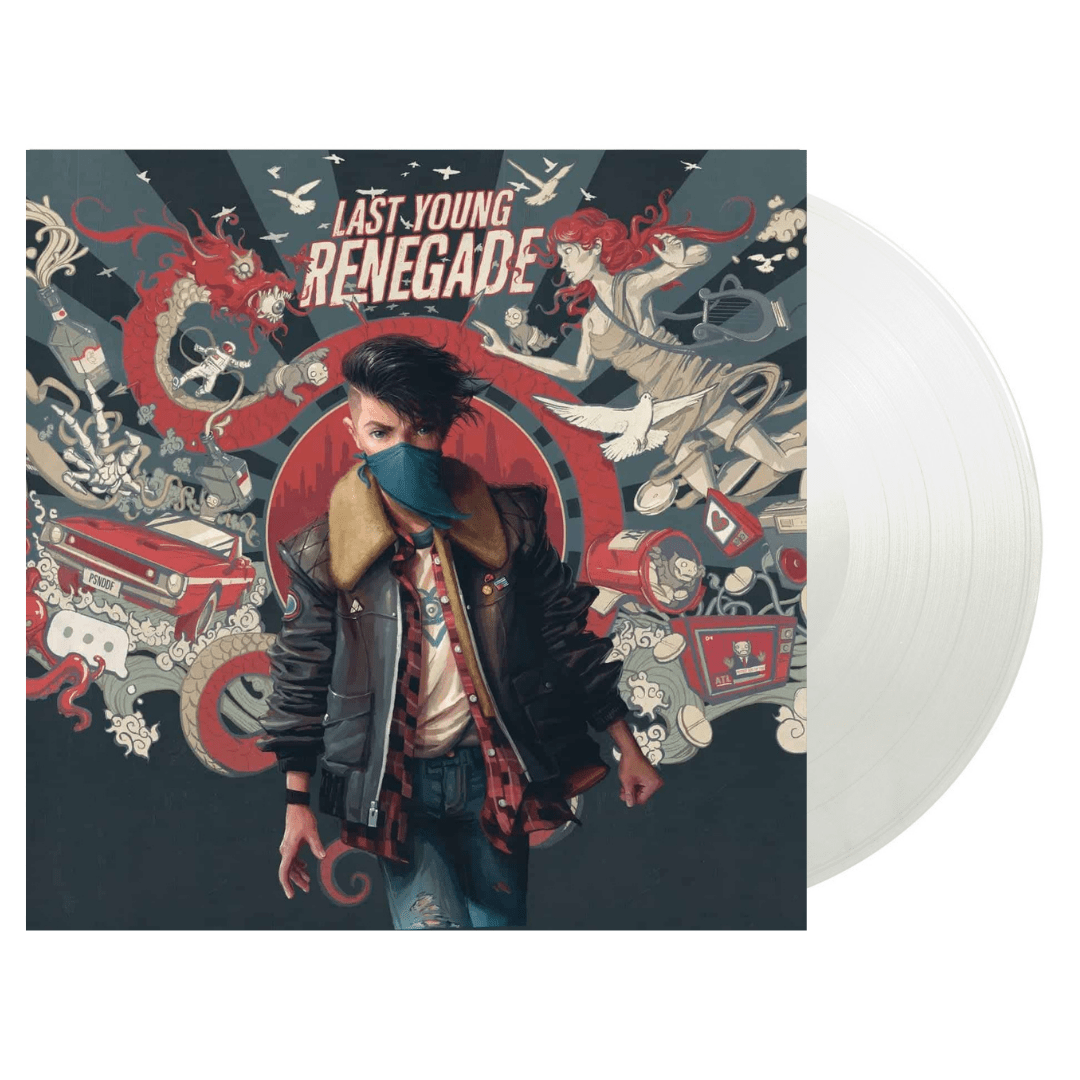 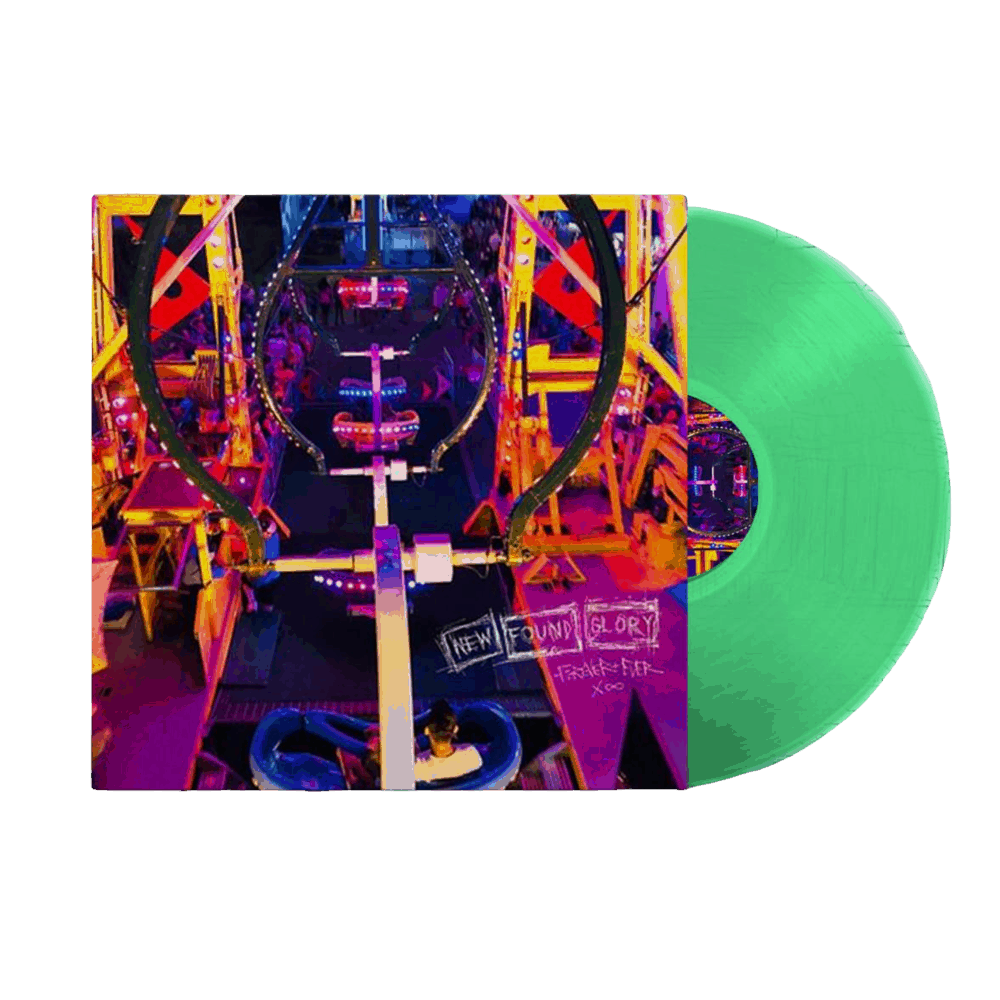 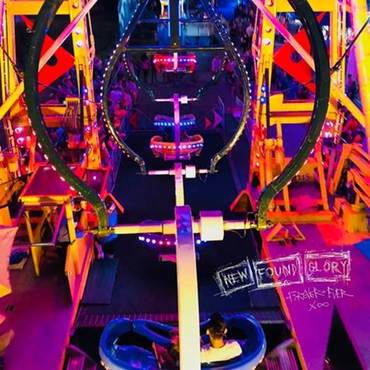 All Time Low team up with Pale Waves for ‘PMA’

The track is described as “existential dread wrapped in nervous laughter kissed by the SoCal sun”.

The track arrives on Friday!

As the band celebrate the release their seventh album ‘Last Young Renegade’, frontman Alex Gaskarth talks us through some of its main inspirations.