Westerman is releasing his new EP ‘Ark’ next month, and has shared another track from it.

‘Outside Sublime’ follows recent single ‘Albatross’ in previewing the collection, out 9th November via Blue Flowers.

Speaking about the new track, Will Westerman says: “I wanted to write a note to a struggling friend. I hoped it would be an arm on the shoulder for anyone finding things difficult. I wanted to be really direct with this, and for it to feel joyful and powerful in an unobtrusive sort of way.”

Westerman has just finished up a UK headline tour, and has now announced a new London headline show - he’ll play the Jazz Cafe on 12th December.

He’s also set to play his debut US shows in Brooklyn and LA next month, alongside a handful of European gigs.

View the dates and listen to ‘Outside Sublime’ below. Catch up with our recent interview with the singer here. 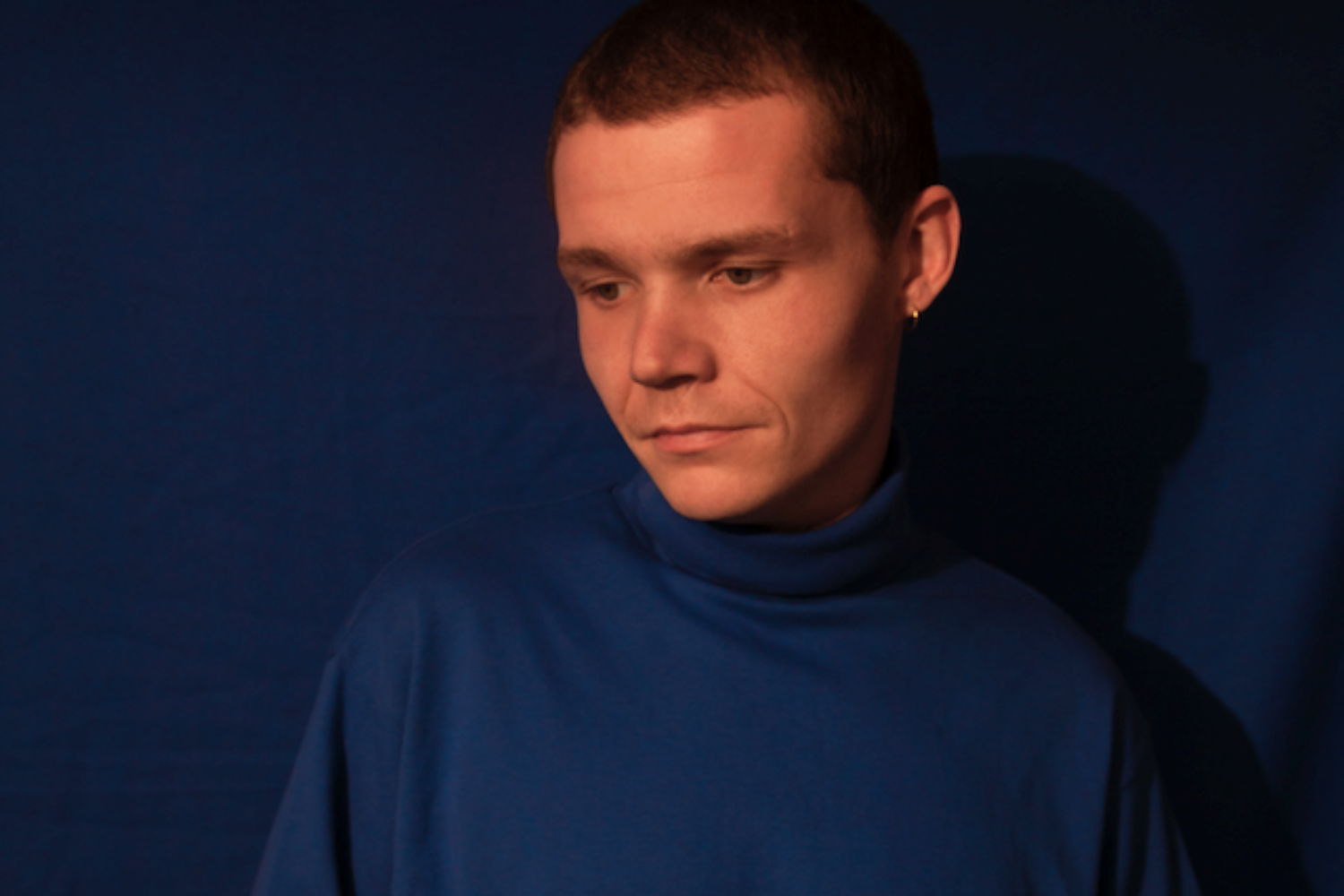 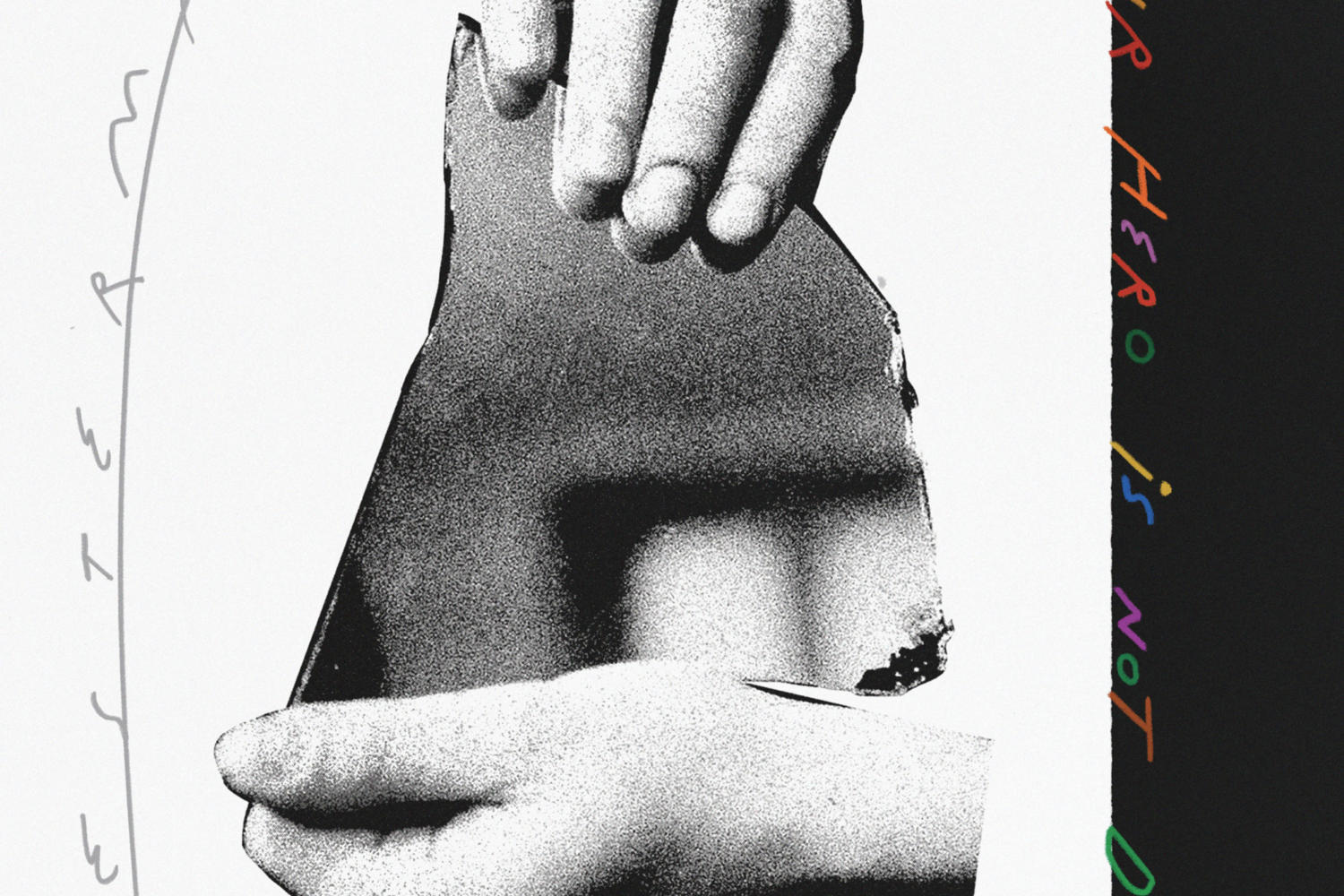