The band’s last full-length album was ‘Crack-Up’, released back in June 2017.

Listen to ‘Icicle Tusk’ below. 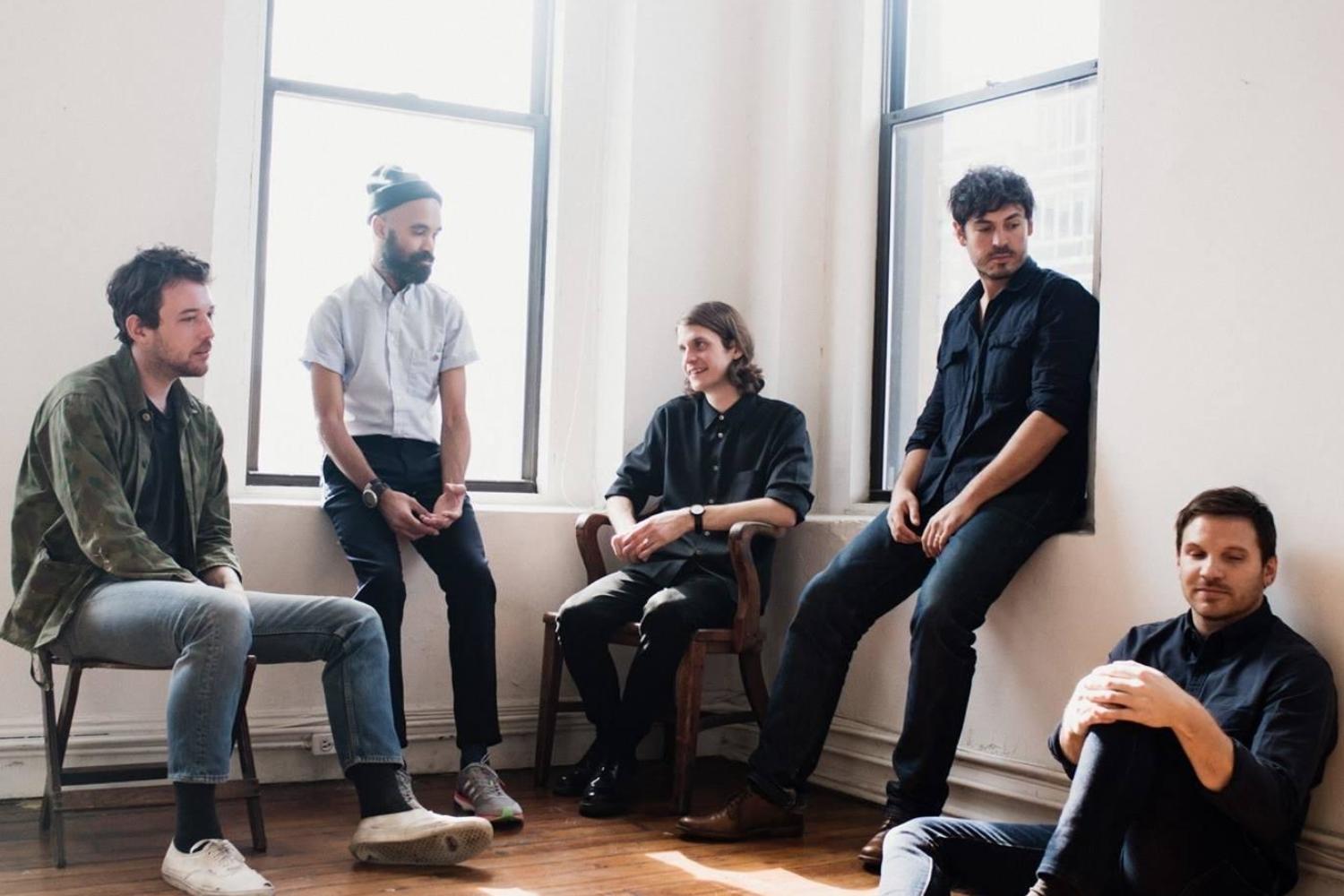 They also played a track from ‘Crack-Up’ for Lauren Laverne.