Ahead of their show at London’s Garage tonight (Thursday 25th October), Our Girl have shared their new video for ‘Being Around’.

Taken from their recently-released debut album ‘Stranger Today’, the clip for ‘Being Around’ comes directed by Will Hooper, who recently worked on IDLES’ ‘Colossus’ video.

Speaking of the video, he has said: “In the video we see the band surround themselves with all manners of home comforts that have gone too far; a bath full of cuddly toys, a sink full of cereal, a minefield of mugs. What should be warm and inviting is inflated till it becomes uncomfortable and awkward.”

The band have also confirmed plans to release their ‘Bedroom Record’ tomorrow (Friday 26th October), which contains demo versions of all of the tracks from ‘Stranger Today’, in their original form.

This all lands ahead of a handful of shows, which include a series of European support sets alongside Rolling Blackouts Coastal Fever. See their upcoming shows below, and check out the video for ‘Being Around’ at the bottom of the article. 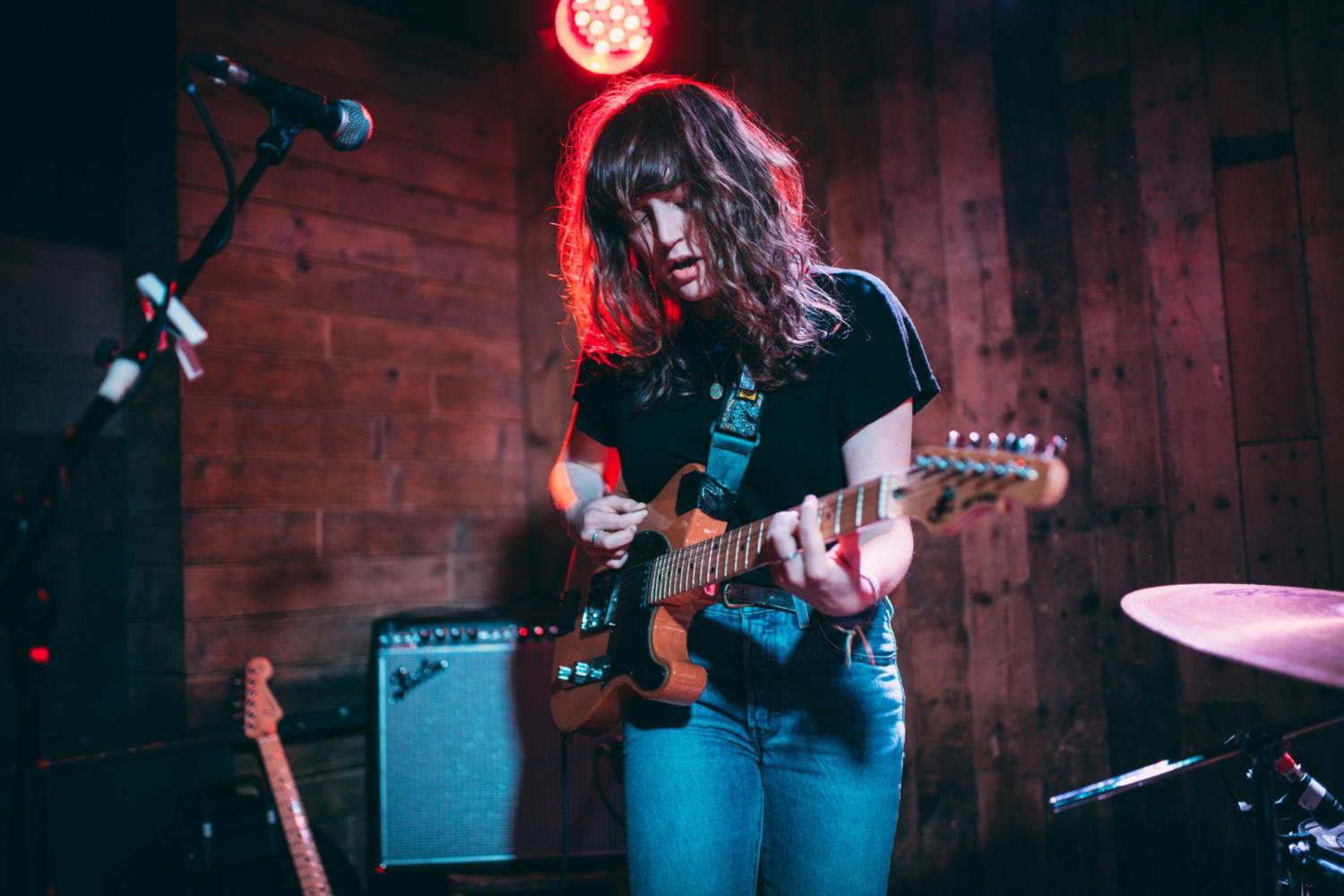 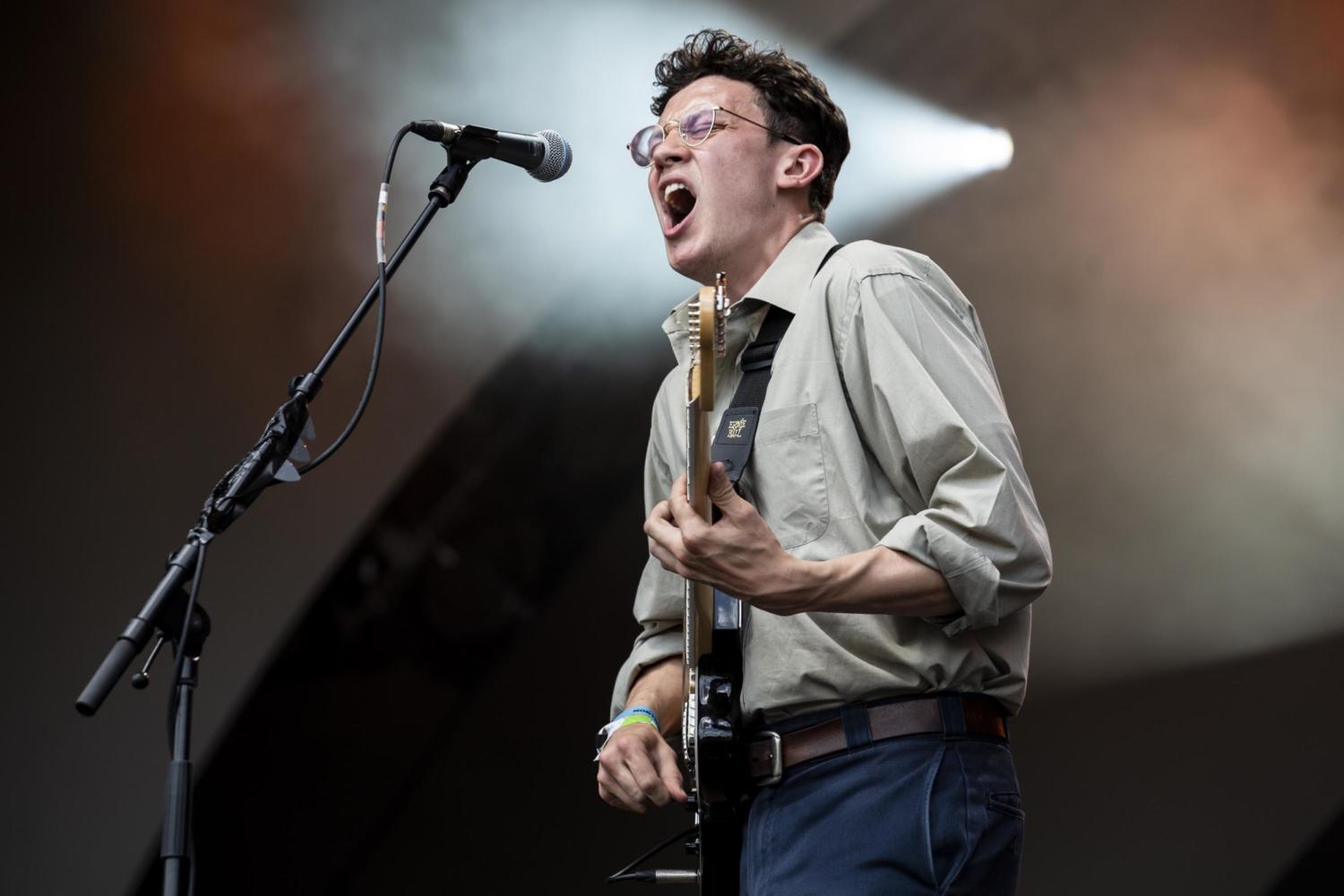 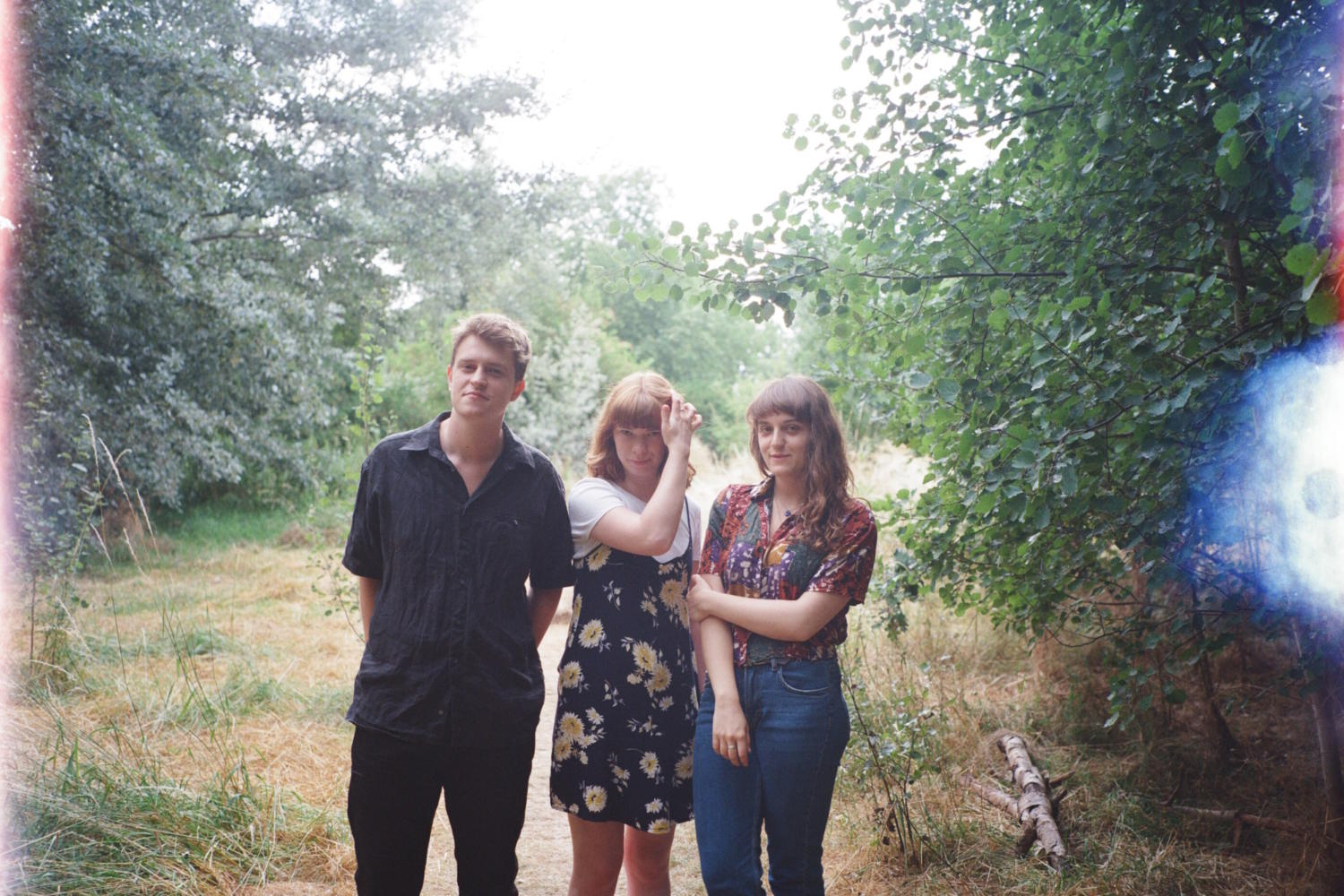 A series of promising, formative singles and EPs has led Our Girl to their debut album ‘Stranger Today’ - they talk us through the record in all its wonderful weirdness.