I Don’t Know How But They Found Me - the new project from former Panic! At The Disco member Dallon Weekes - have shared a new track, ‘Bleed Magic’.

If you reckon it sounds retro-tastic, that’s because the band’s whole premise is that of a lost ‘80s band, whose recordings have been rediscovered in the here and now.

Listen to ‘Bleed Magic’ below. 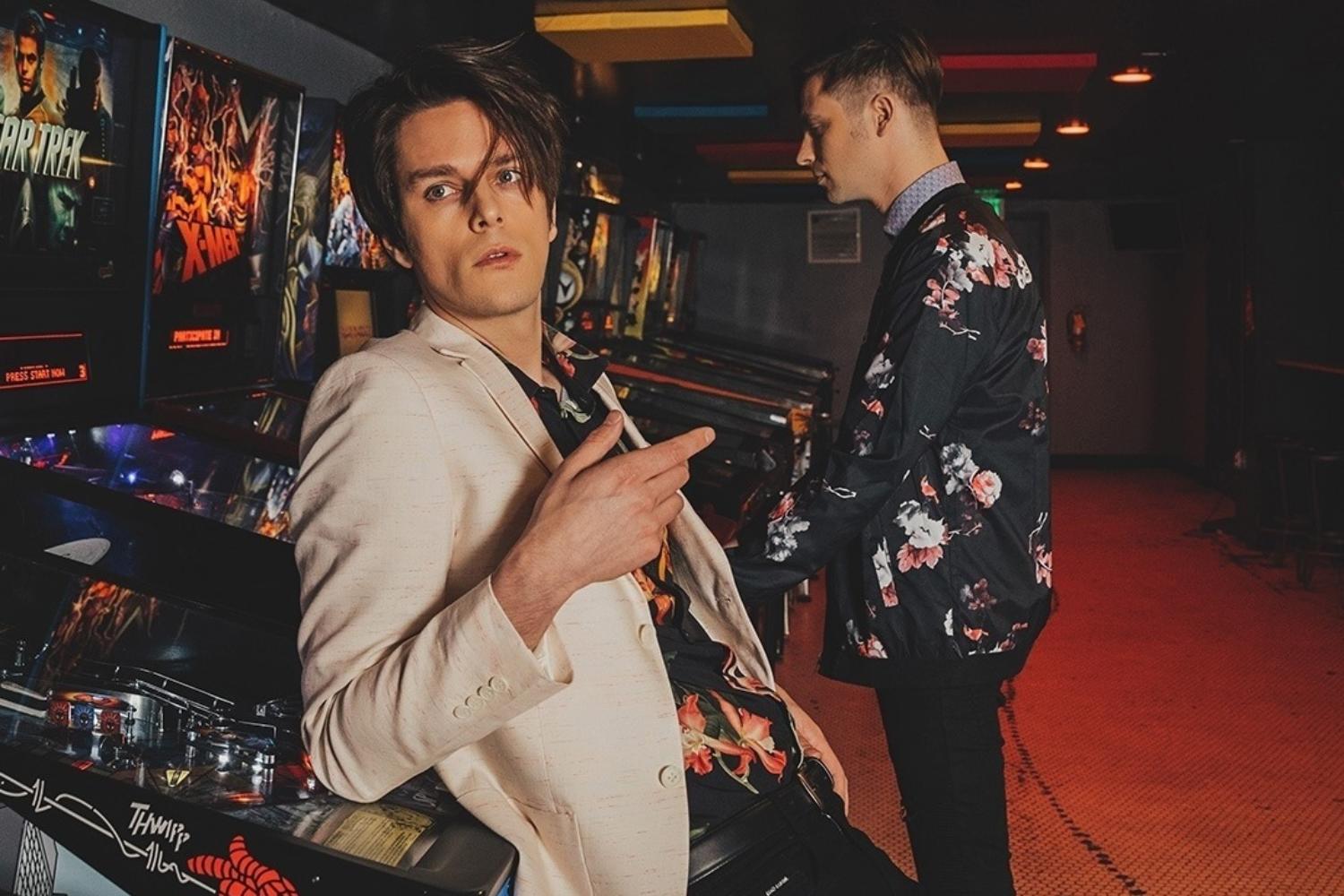 Get To Know… iDKHOW But They Found Me

Ahead of their performance on the main stage at Reading & Leeds, we meet the 80s-inspired American duo. 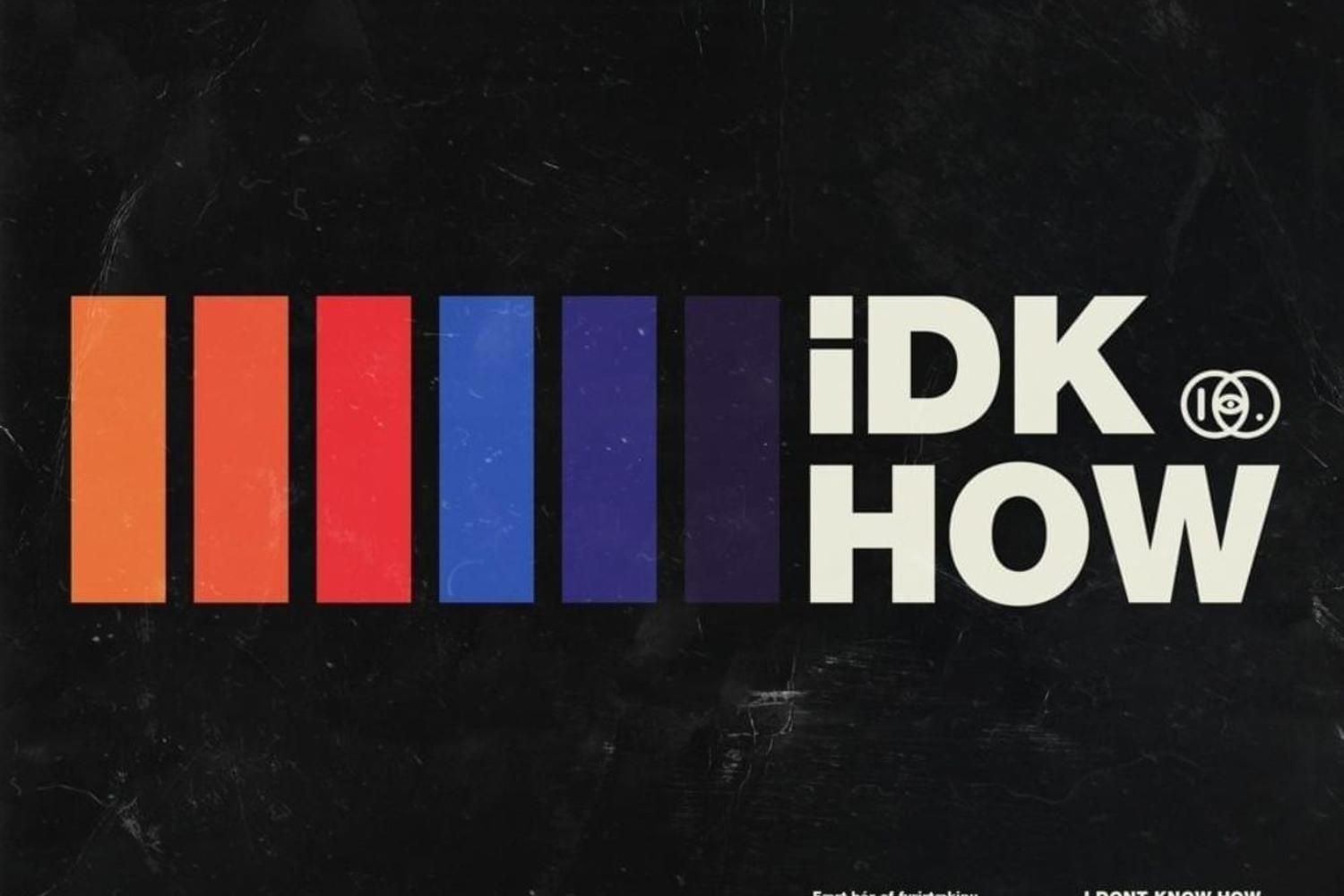 A bold statement of intent that’s bound to catch like wildfire.