The latest full-length effort from California garage-rocker Ty Segall is an album of covers, but they aren’t so much as Ty having his own unique take on each song as it is him completely breaking the track apart, down to its bare foundations, and piecing the disassembled elements together slowly from absolute scratch.

As a musician, Ty is an ever-changing shape-shifter of an artist, constantly evolving through different genres and elements of music. The most beloved Ty, arguably, is garage-rock Ty - encapsulated in his classic studio album effort ‘Melted’ which is a cacophony of distorted guitars and surfy melodies set against groovy handclaps - but since then, the California native has picked up the influences of psych-rock, punk, experimental rock and everything in between.

On latest release ‘Joy’, Ty shifted towards a more acoustic and folk-rock feel, but on his most recent effort ‘Fudge Sandwich’, he returns to the grunged-up, garage-rock structures he’s been so synonymous with.

On ‘Fudge Sandwich’, he takes a collection of songs and reinvents them as his own. It’s not Ty’s version of the song - it’s him exploring the collective psyche of each track and re-assembling them. Tracks like ‘I’m a Man’ originally by Spencer Davis Group have him perform them in a way that makes it feel as if it was his own creation, while he adds a multitude of gritty and post-apocalyptic elements to John Lennon classic ‘Isolation’. Trading in layers of piano for the echoes of distorted guitars, he adds a coat of insanity to an already classic song.

With others songs, such as ‘Class War’ by the Dils, he does the opposite and strips down an already hi-fi song to its bare lo-fi layers.

“I wanna fight, and I wanna know what I’m fighting for,” he sings atop just finger-picking of his acoustic guitar. With ‘Fudge Sandwich’, Ty breathes new life into an already solid collection of rock songs, and he is an ever-mutating musician on this album as he is in real life.

There’s much to savour here, and plenty to pass on as well. 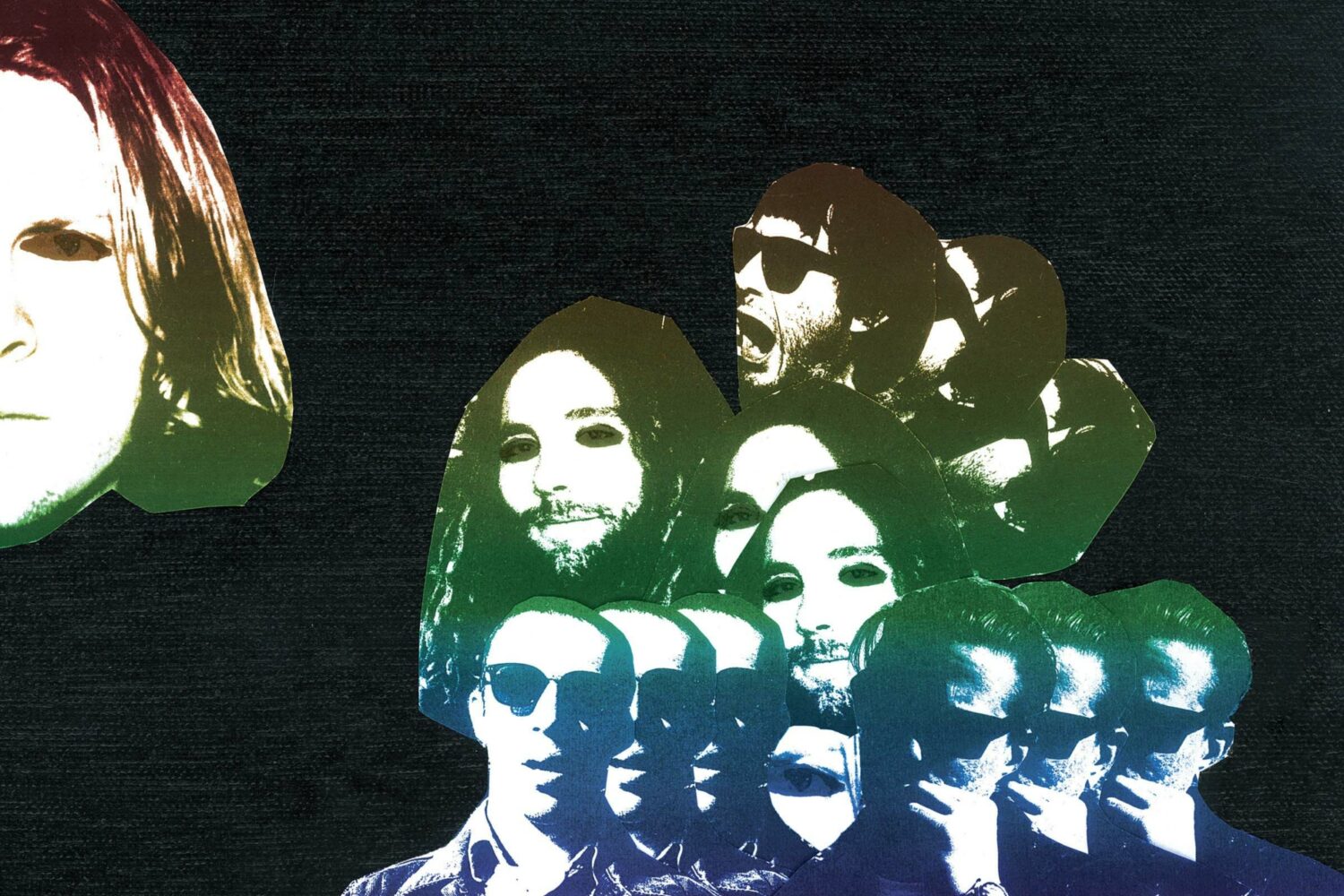 Identity firmly cemented, now Ty’s just having fun within it.