After spending the last few years putting out EPs with a more guitar-driven sound, it may come as a bit of a surprise that on Miya Folick’s debut full-length album, she decided to rip-up the rule book. Recorded over six months with Justin Raisen (who’s previously worked with Sky Ferreira and Charli XCX) and Yves Rothman, over the ten tracks of ‘Premonitions’, Miya tries on a variety of musical guises, opting for moving ballads in ‘Thingamajig’ and ‘Deadbody’, upbeat theatricality in ‘Stock Image’ and ‘Leave The Party’ and ethereal alt-pop on ‘Baby Girl’ and the album’s title-track ‘Premonitions’. It marks a departure from the LA-based musician’s previous EPs - 2015’s ‘Strange Darling’ and 2017’s ‘Give It To Me’ - and as a result is an album that’s equal parts social commentary and dynamic dance-pop.

Currently on a US tour with Pale Waves and due to tour the UK next month with Sunflower Bean, we had a chat with Miya all about making the new record.

What did you want to do with ‘Premonitions’ that you haven’t done with your previous EPs?

I wanted to make an album that felt broader in scope and bigger sonically than the EPs, which I think is kind of a natural progression of an artist or a musician. I think the EPs are very, very personal and they’re about specific personal relationships and I think I just wanted to make something that wasn’t just about romantic relationships or just about my own internal life but felt a little bit more like everyday life and about friendship and family love and all these different types of love. I didn’t feel like I had to experience this exact thing in order to have to say something in a lyric.

And none of the songs sound the same, they’re all quite distinct…

I did that on purpose! When I was trying to figure out who I wanted to make the record with the main reference I gave was I wanted to make an album like Björk’s ‘Post’, except something that feels like me and in 2018, but what I like about that album is that, she’s not limited by genre or aesthetic or sound. There’s a live band track. There’s a dance track. There’s a trip-hop track. It seems like whatever she wanted to make she just made that song and didn’t worry about it all making sense together, because the through line is her voice and her perspective.

One song that really stands out is ‘Deadbody’, which feels particularly relevant in the era of #MeToo…

Yeah, it’s one of the only songs that almost every time we play it I feel like the whole band is like ‘whoa that was fucking crazy’. It was [written] right when all the Harvey [Weinstein] shit was coming out and I, like most people, was feeling very kind of powerless, like ok, so we’re all gonna tell our stories and then nothing is going to happen? Just like always? [I was] just angry and kind of unsure of how to talk about it because I was like I don’t know if I want to participate in this like dream of public shaming... There’s part of my personality that is very like my mum’s culture, which is what I’m used to in the Japanese culture. You don’t really talk publicly about these things, so I think I was afraid and I felt like I needed to do something for myself and for other people around me who I also know felt afraid and ashamed and worried about what other people thought. So that’s kind of where this song came from, just like feeling like things were difficult to speak about so I wrote a song about it instead, because its an easier way for me to communicate.

“I wanted to leave it up to the listener to interpret whether the songs are about the past or the future.”

Would you ever look back on a song and be like ‘oh that’s weird, I don’t really feel like that now’ with the time that’s passed?

There’s some songs on this record, or one in particular, that I wrote about somebody who wasn’t in my life by the time we recorded the song and my friends like knew this and knew I was recording this song and they were like, how did that feel!? Like what were you thinking about!? And it was interesting because the song became about so many other things and I just like shifted the focus of it to other people in my life. I think that’s kind of what you have to do, especially when you have to perform songs live every night or week, like you might not be feeling a certain song!

What’s the significance of the album title to you?

I wanted to leave it up to the listener to interpret whether the songs are about the past or the future. I think it was interesting to play with like time and imagination and there’s definitely a story arc to the songs as you move through the album. We kind of figured out that a good way to bring the weight of the past into the [album art] was to include my parents [in the photo], cause it’s the clearest way of saying I have come from somewhere and I am going somewhere.

What would you say was the most difficult part of making the album?

Oh man. I think working so intimately with the producers over months and months of time and really trying to get the songs right. I think we made this record in a way that people don’t really make records anymore in that it was with the same team on every song and we made it together in a room instead of making it with multiple producers or passing things back and forth over email. It took us several months and in that period big life changes happened for all of us and just emotionally it felt like a fucking rollercoaster and at the end you get off and look back and are like ‘whoa! We did that!’ We did all of those things together, which is pretty amazing.

'Premonitions' is out now. 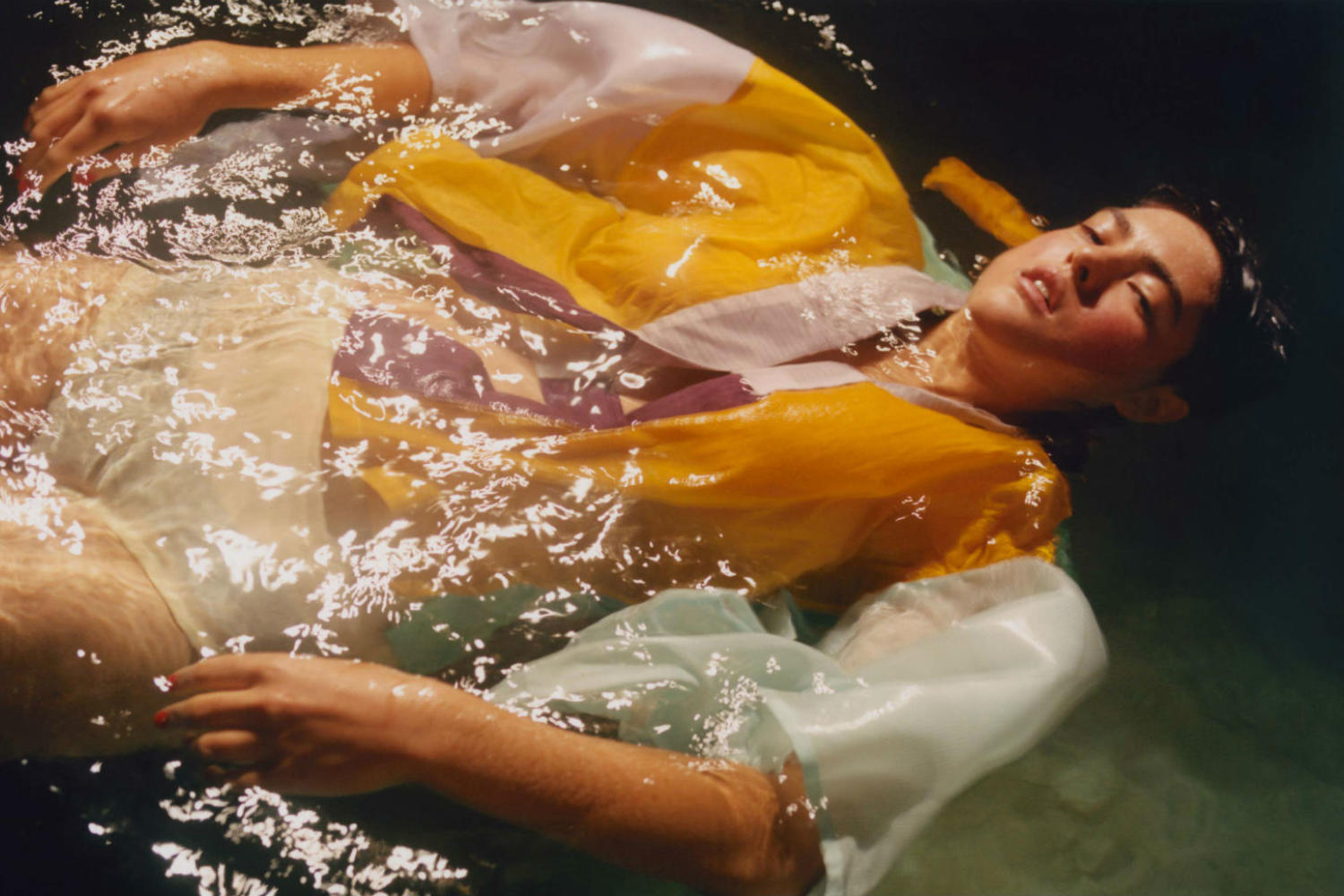 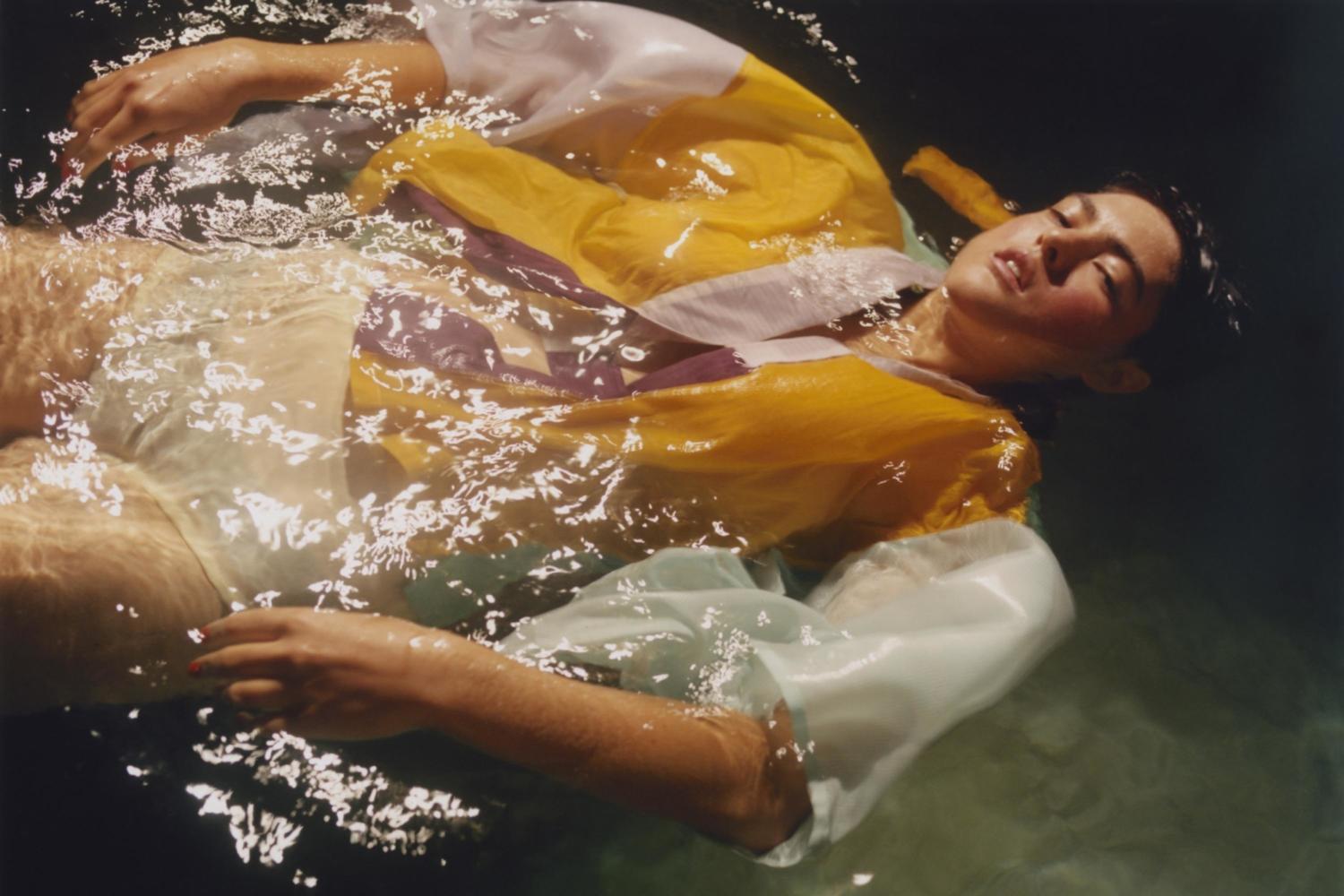 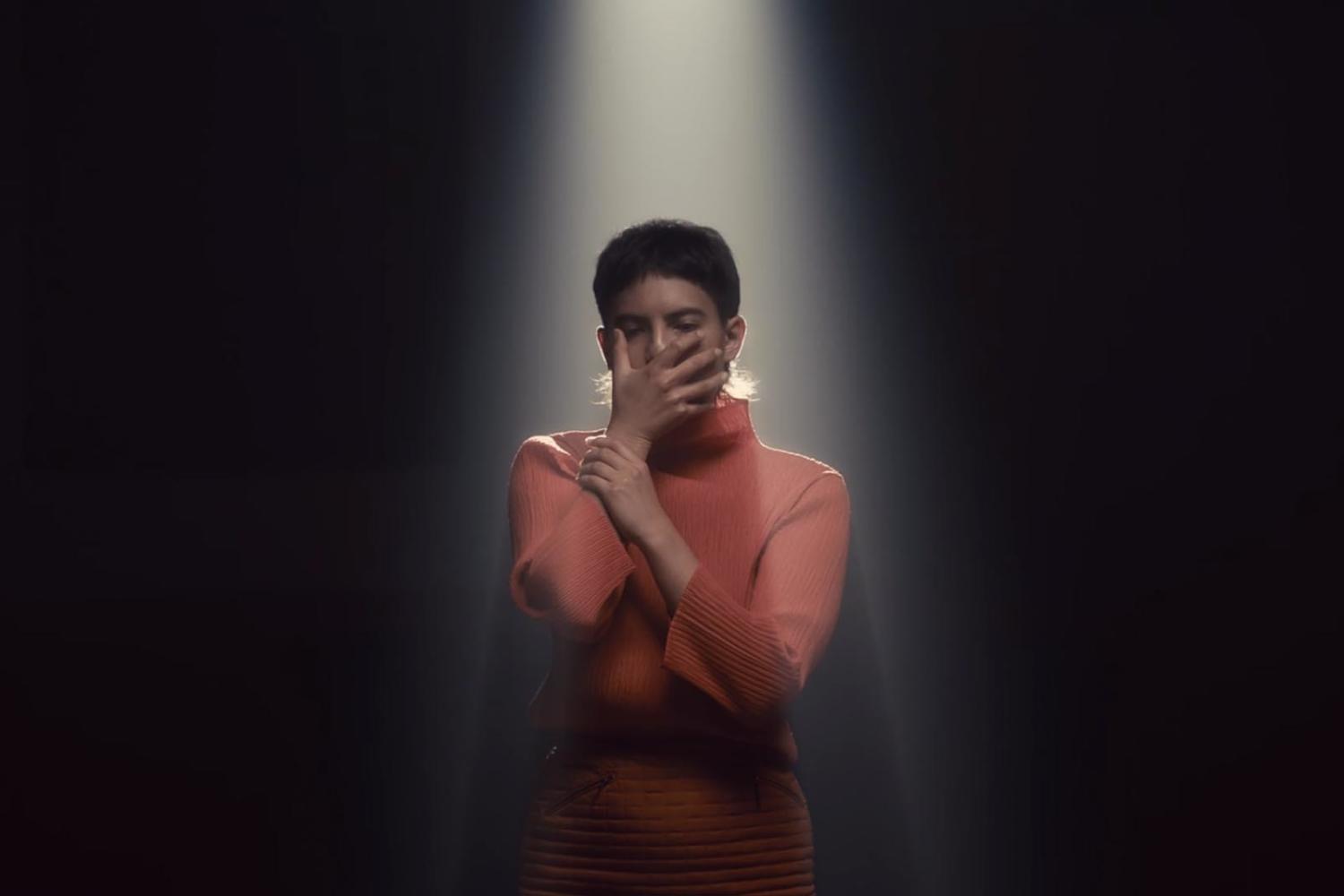 The track is taken from debut album, ‘Premonitions’. 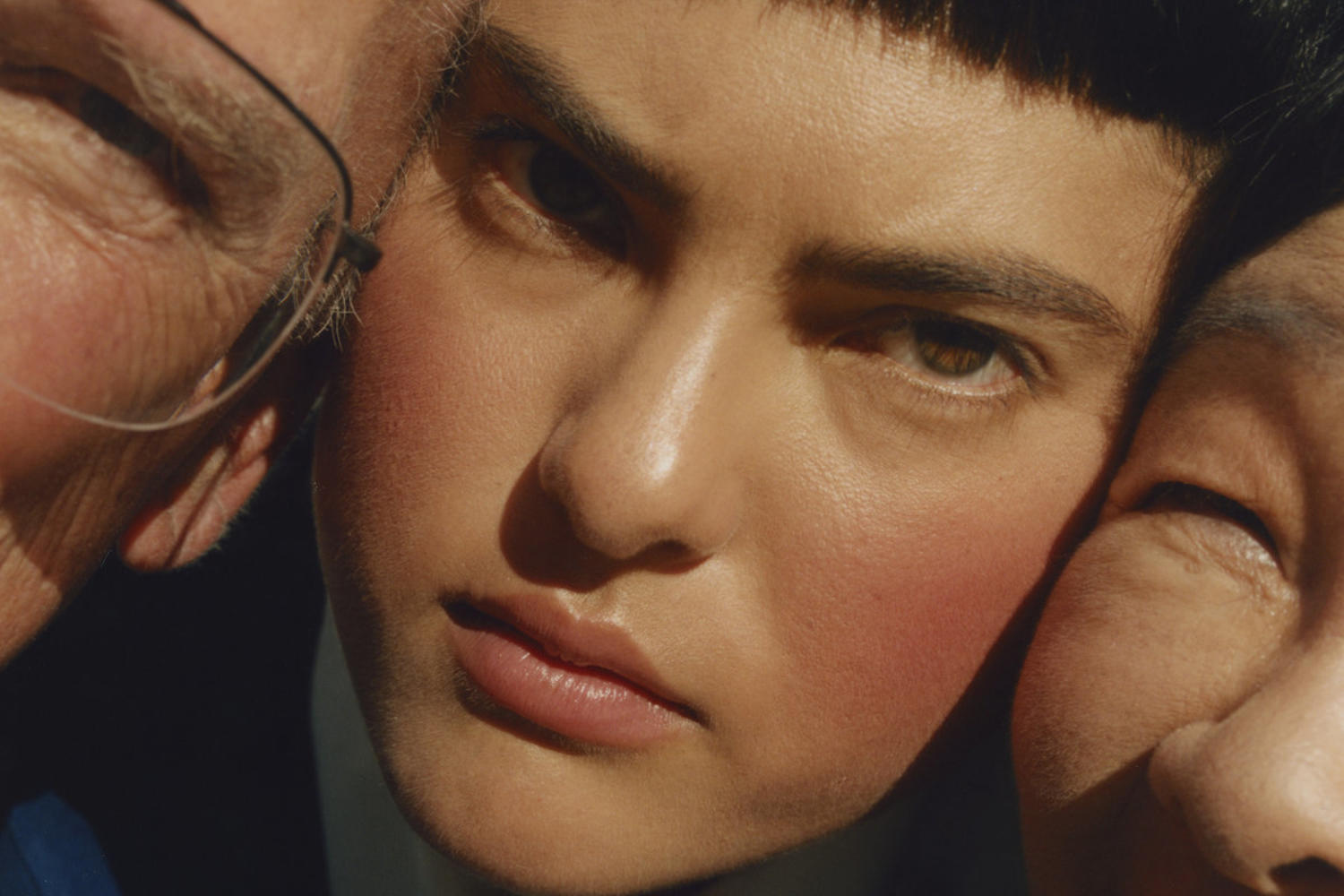 The LA musician is nothing but dynamic.