Black Honey’s moment in the spotlight has been a long time coming. The ever-increasing buzz from a three-year drip feed of singles, EPs, and gigs reached boiling point with the drop of the Brighton bunch’s self-titled album back in September, and its adjoining tour is the perfect chance to show it off in its full glory. Night four finds the ‘Honeys glammed-up and taking no prisoners at a packed-out Norwich Arts Centre. Safe to say, it’s a party from start to finish.

Izzy B Phillips has always had a flair for the dramatic. Not just chief songwriter but also visual director for the band, it’s her tastemaking that has been such a vital ingredient in building the grunge-meets-glam identity that makes Black Honey so uniquely attractive. As well as the enormous merch display in the bar which more closely resembles a designer fashion pop-up shop, Iz’s vision tonight is most obvious from the huge neon rigs that adorn the back of the stage: two bright, staring eyes that later transform into the licking lips as seen in the rest of the album artwork. The auditorium dims and they come to life.

There are too many highlights to mention. Segueing between newbies and the classics, the set is a pure and unrelenting disco extravaganza. Back to back, ‘I Only Hurt the Ones I Love’ and ‘Madonna’ foreshadow the explosive, vibrant pop-rock and crisp, vintage halves of the Black Honey experience.

Through green smoke, ‘Dig’ is a sinister pre-Halloween groove; in chunky black boots and a peroxide barnet, Izzy even looks the part, her blood-red lipstick now smeared all over her face and microphone. During ‘Bad Friends’ she has the crowd in the palm of her hand, and the order to “fucking jump!” is obliged unquestioned during ‘Somebody Better’. ‘Spinning Wheel’, with its Pulp Fiction-esque intro, drawn out to even longer, more excruciating lengths with each tour, sees an equally unstoppable cascade of hurling bodies when it reaches its blissful crescendo.

A final “let’s do this” introduces ‘Midnight’, the glistening emerald in the crown that is the ‘Black Honey’ album. Between the strobes firing, sweat dripping from every surface, and the song’s impeccable chorus that incites a new wave of moshing, it’s a moment that will no doubt serve as an ‘I was there’ story for the folks of Norwich in years to come. 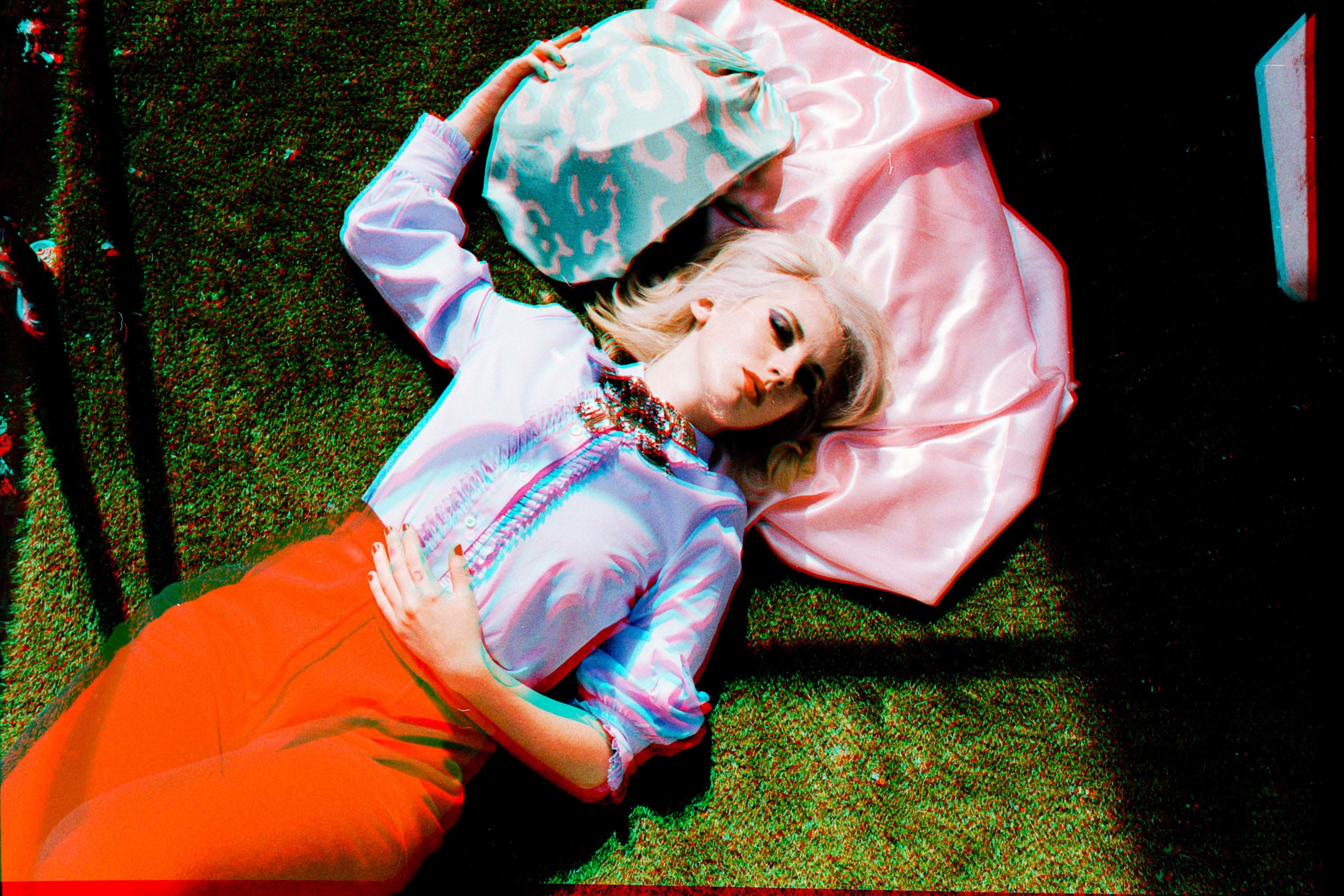 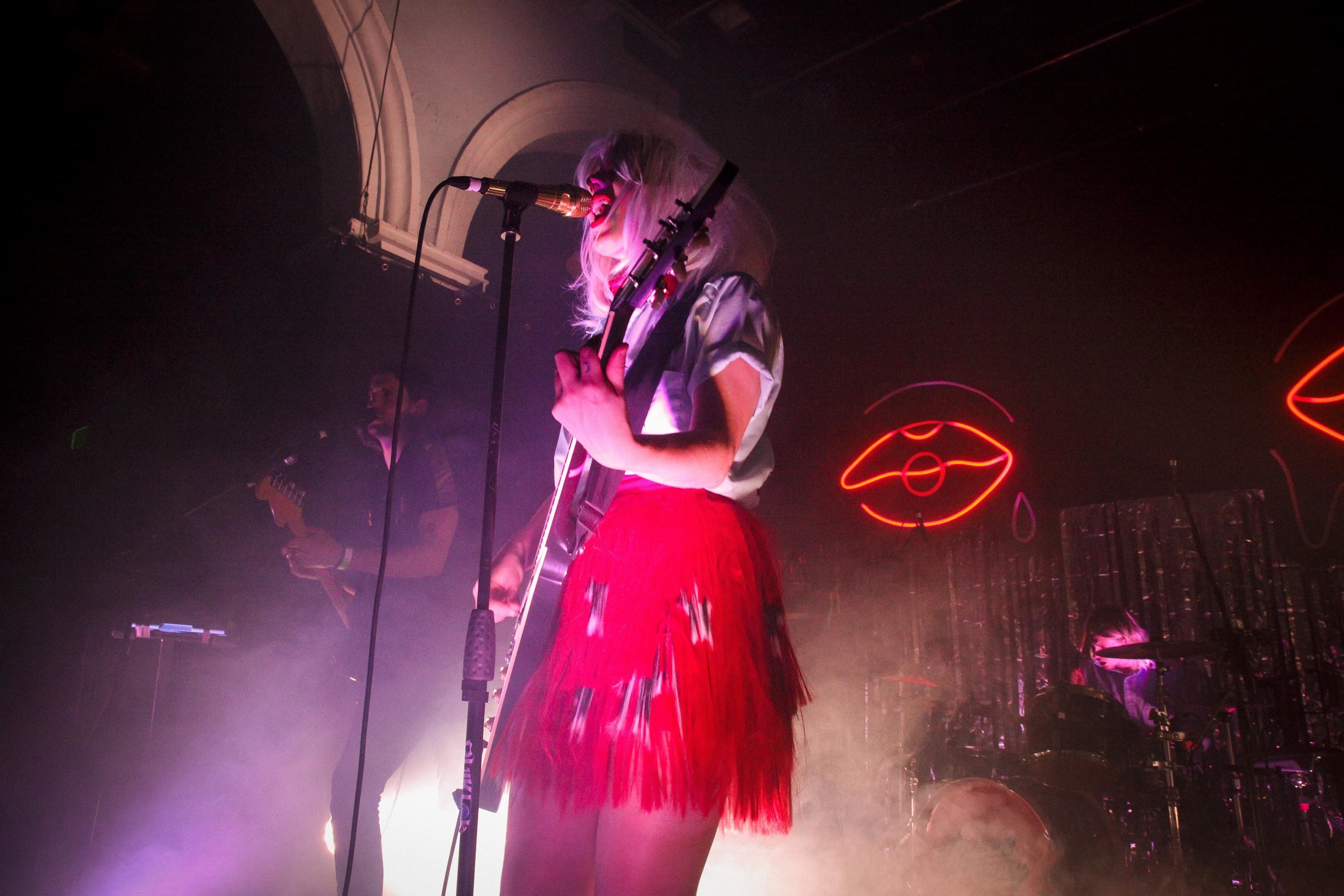 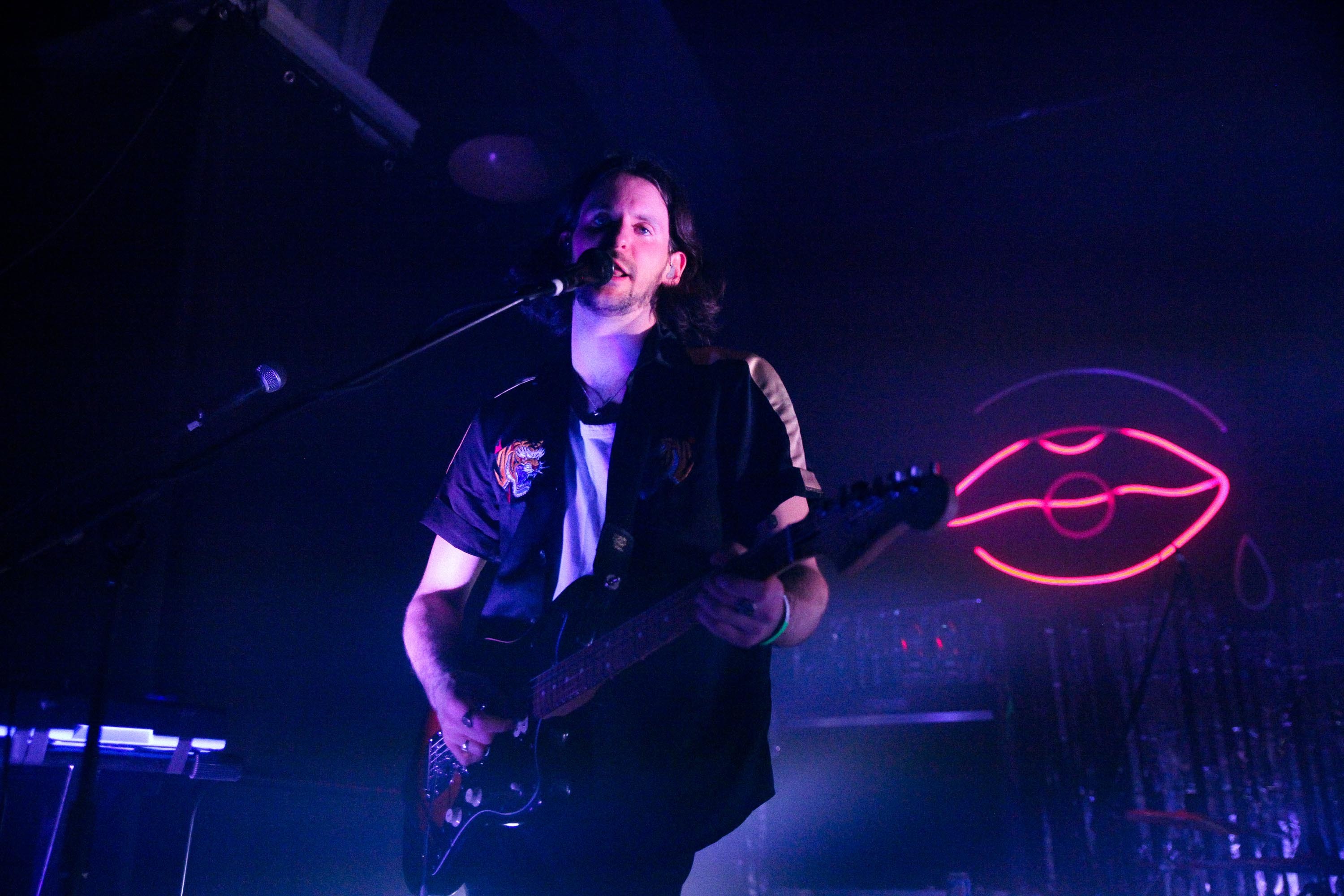 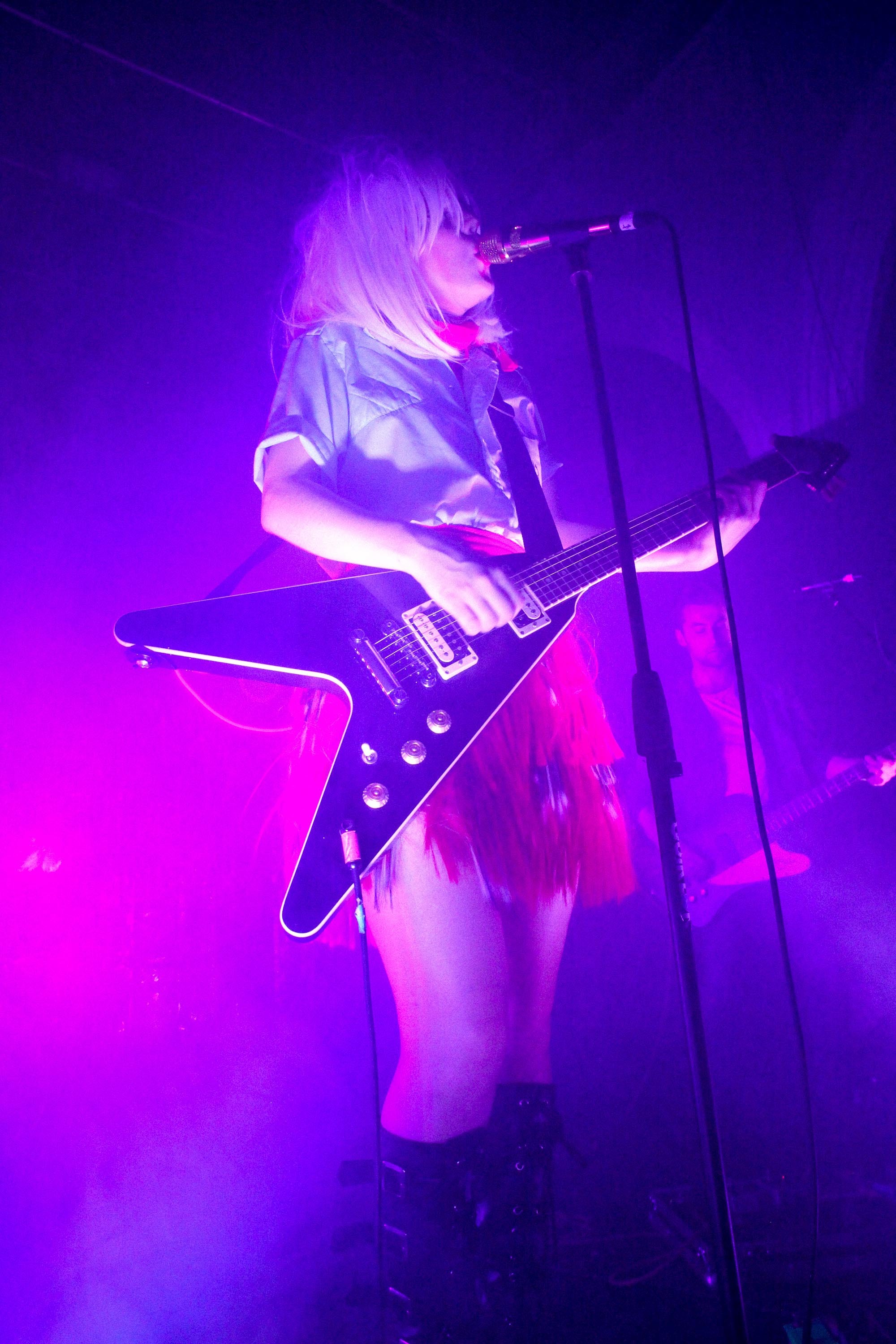 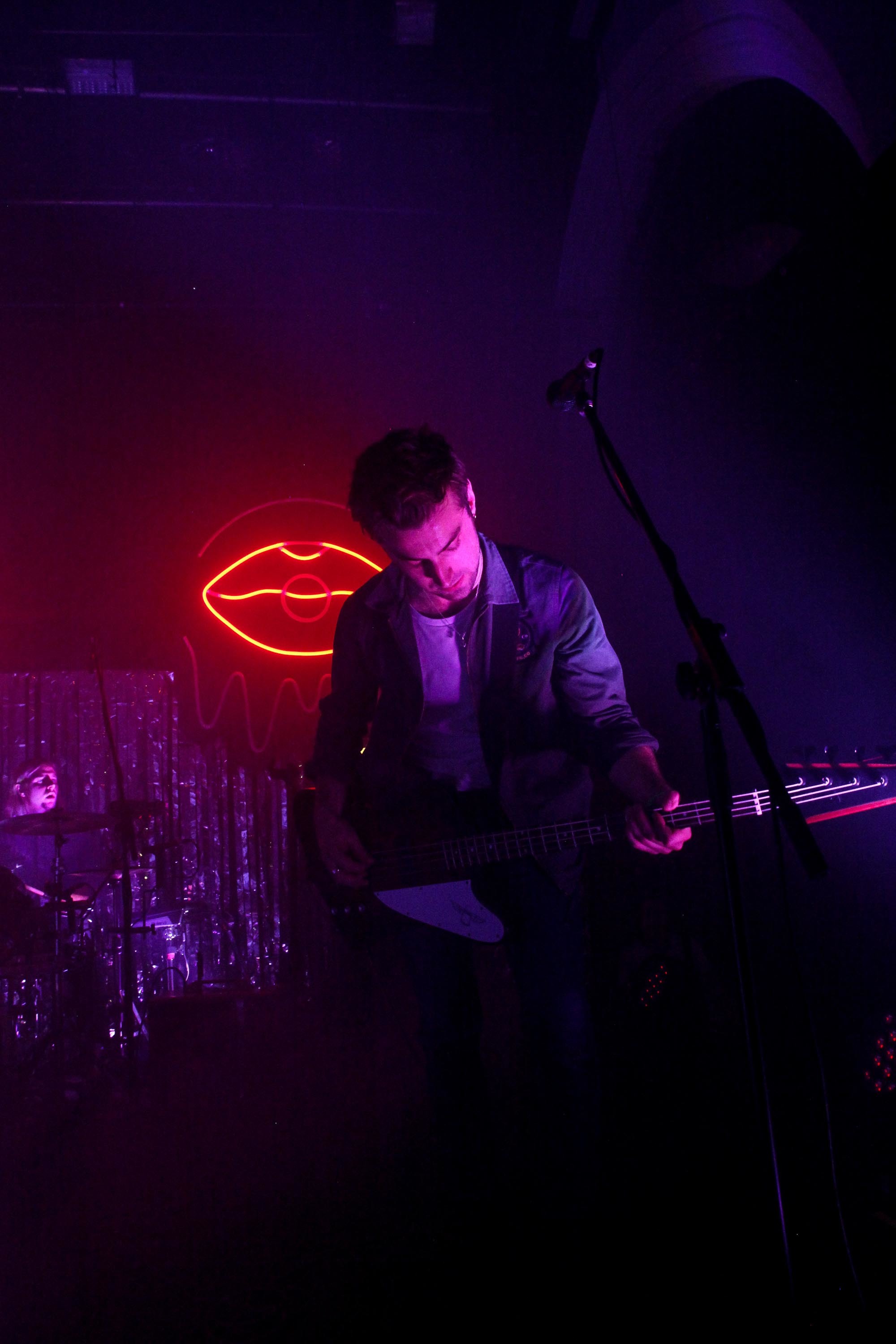 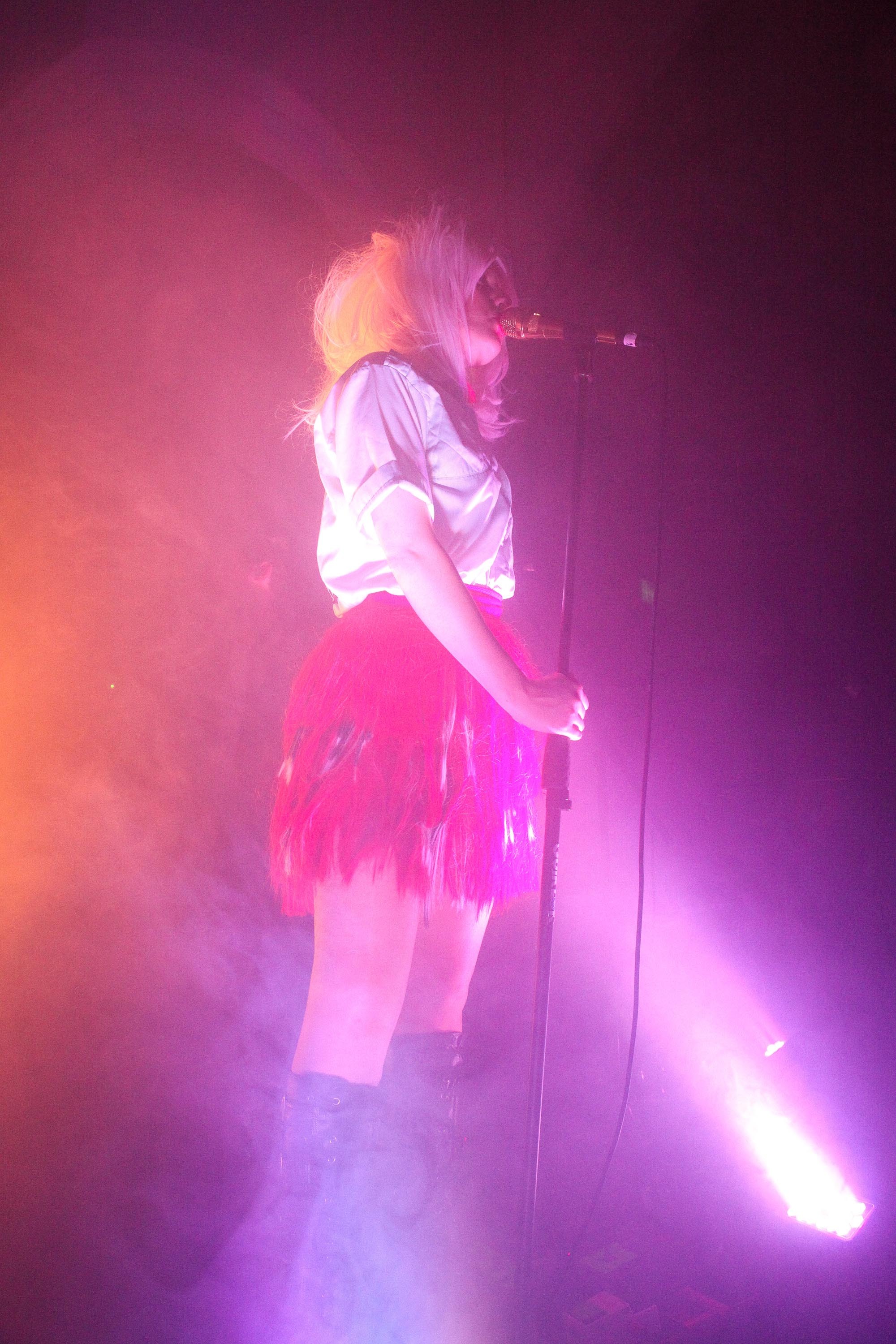 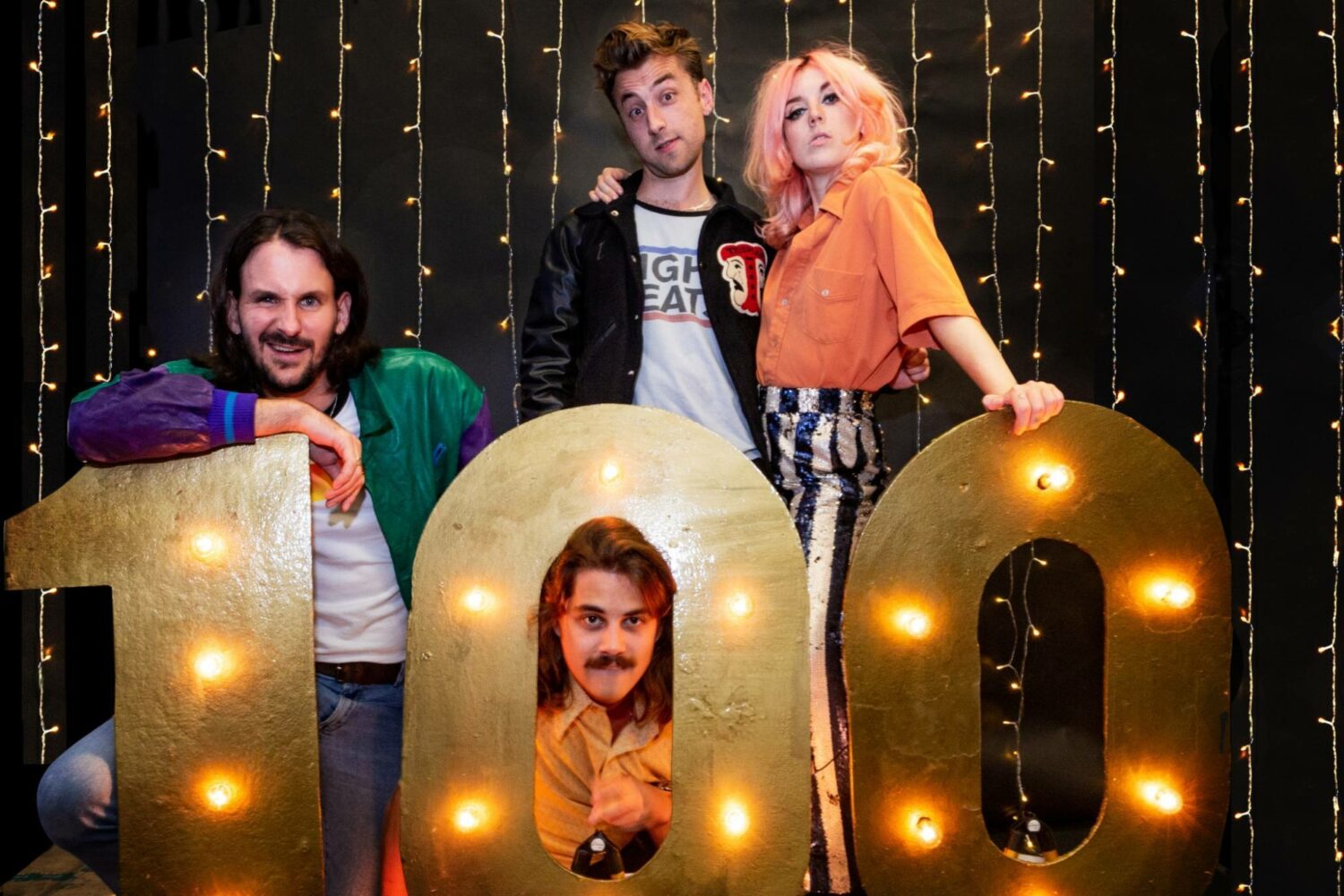