Sunflower Bean’s second album ‘Twentytwo In Blue’ saw the New York trio taking the harmonious beginnings of first effort ‘Human Ceremony’ and melting them together with chunky riffs, belters of choruses and enough glam and glitz to become true rockstars.

They’ve now announced new EP ‘King Of The Dudes’, and its first track ‘Come For Me’ marks a brilliant progression, played out with fists clenched and toes tapping. “Twentytwo In Blue allowed us to find our strength,” they say of the new effort, “and on King Of The Dudes we use it, no holds barred.” Seconds into the track, it’s clear that no statement could be truer.

‘Come For Me’ is so unashamedly big, radio friendly and in-your-face that it’s almost a shame it’s consigned to a between-albums EP - it’d more than hold its own as the huge first single of any album, and could well become the band’s biggest hit yet. As it closes with a hair metal-worthy shred from Nick Kivlen and a vigorous, chanted outro, ‘Come For Me’ immediately asserts itself as Sunflower Bean’s finest hour, and the next step of three future rockstars. 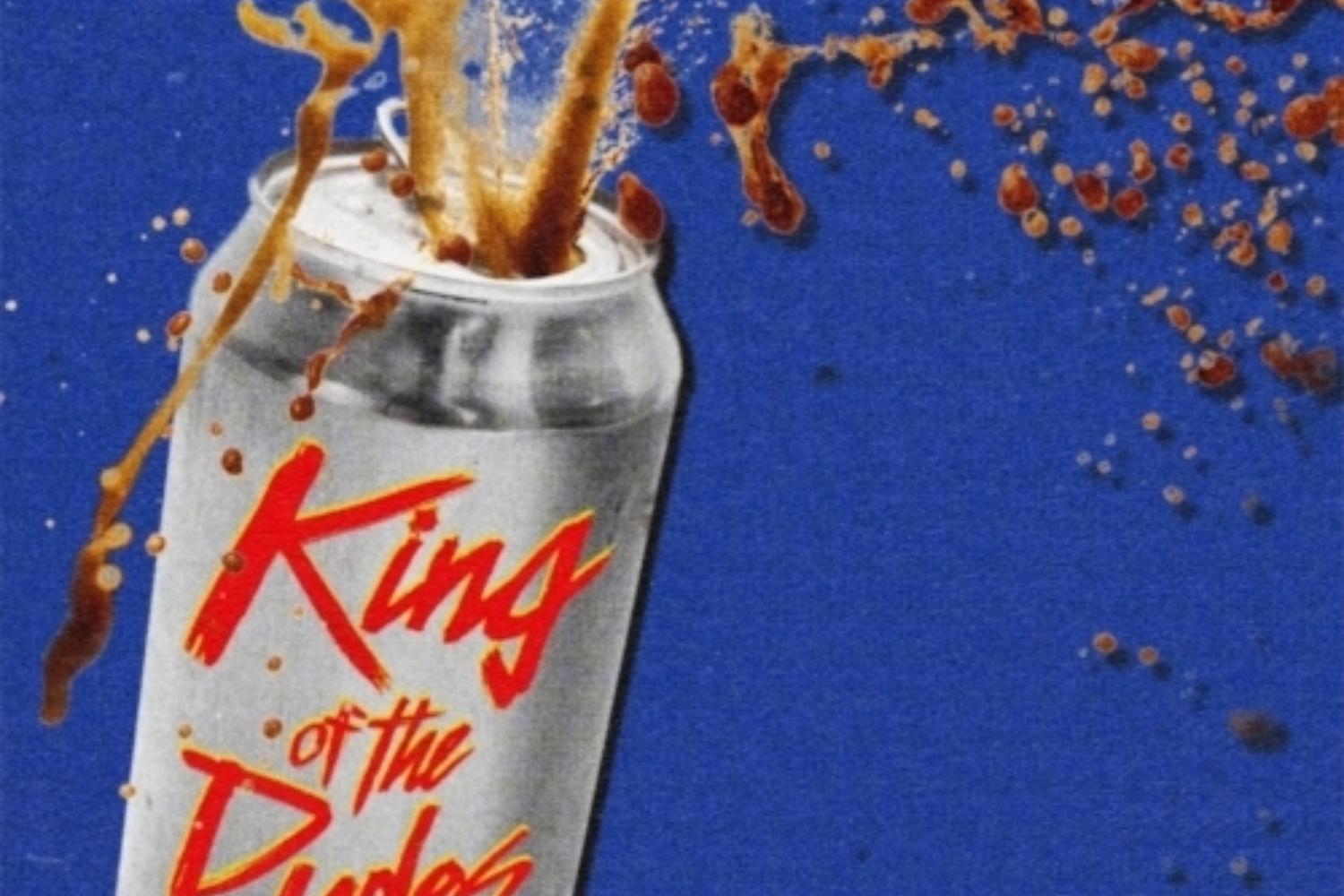 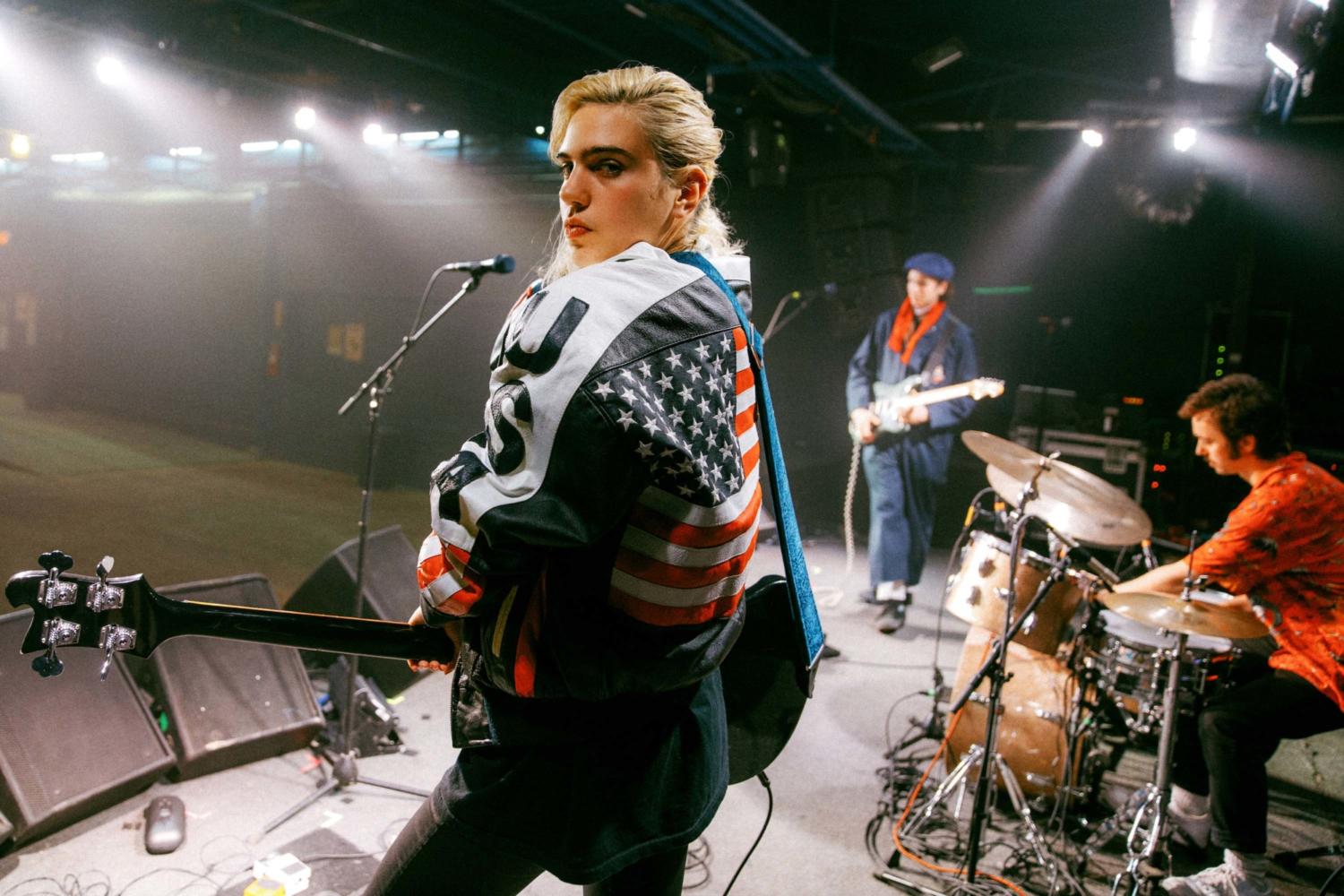 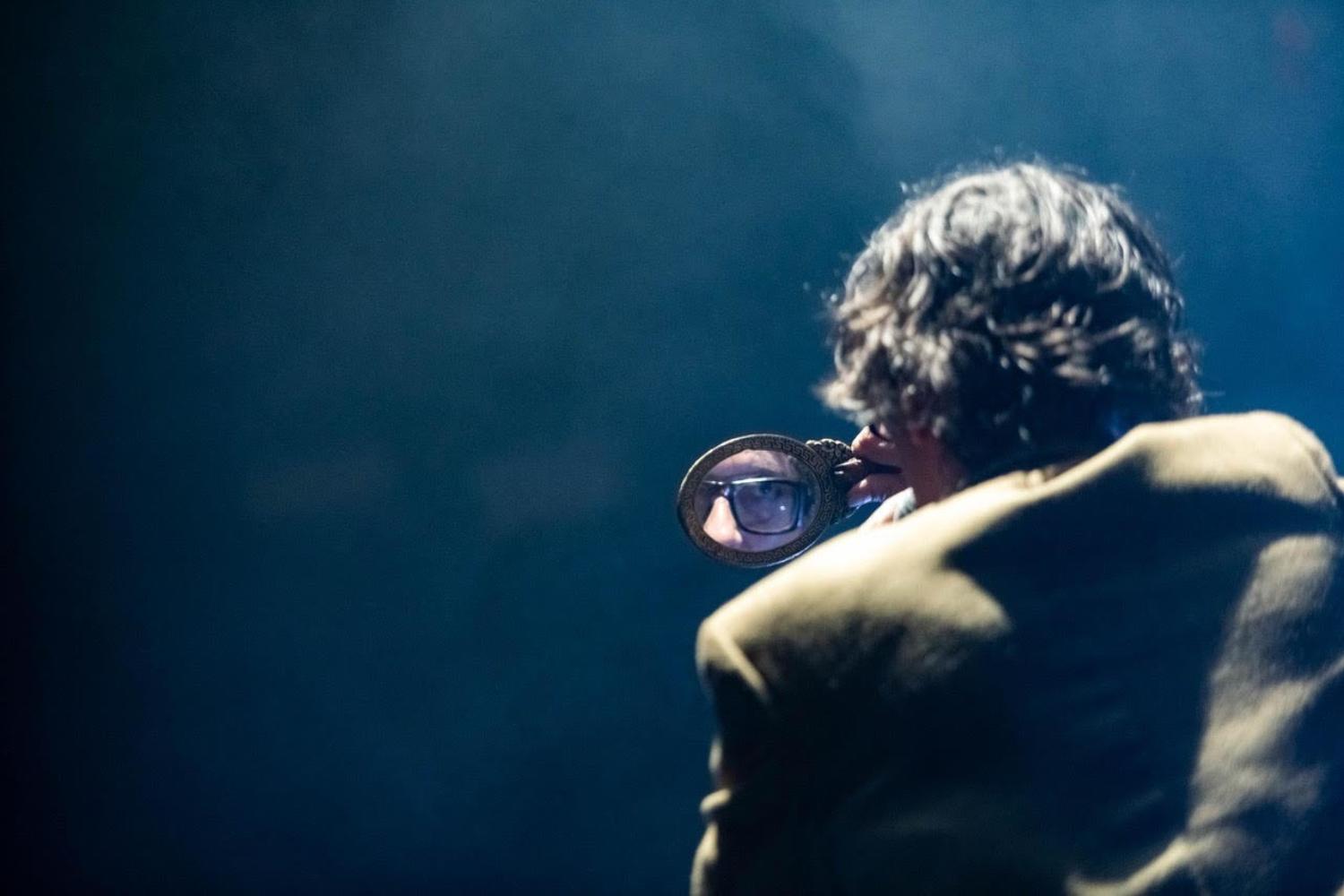