The singer also played classic ‘With Every Heartbeat’ on the long-running show.

She was joined on the latest episode by Damon Albarn’s The Good, The Bad & The Queen, who made their return last week with details of new album ‘Merrie Land’. They played the track’s title track on the show.

Jungle were also on last night’s Jools, playing ‘Heavy, California’ from second album ‘For Ever’.

They were joined by buzzy newcomer Mattiel, who performed ‘Count Your Blessings’ from her recent debut album on her tv debut.

Watch all the performances below.

Robyn unveils video for ‘Between The Lines’

It comes ahead of her European tour. 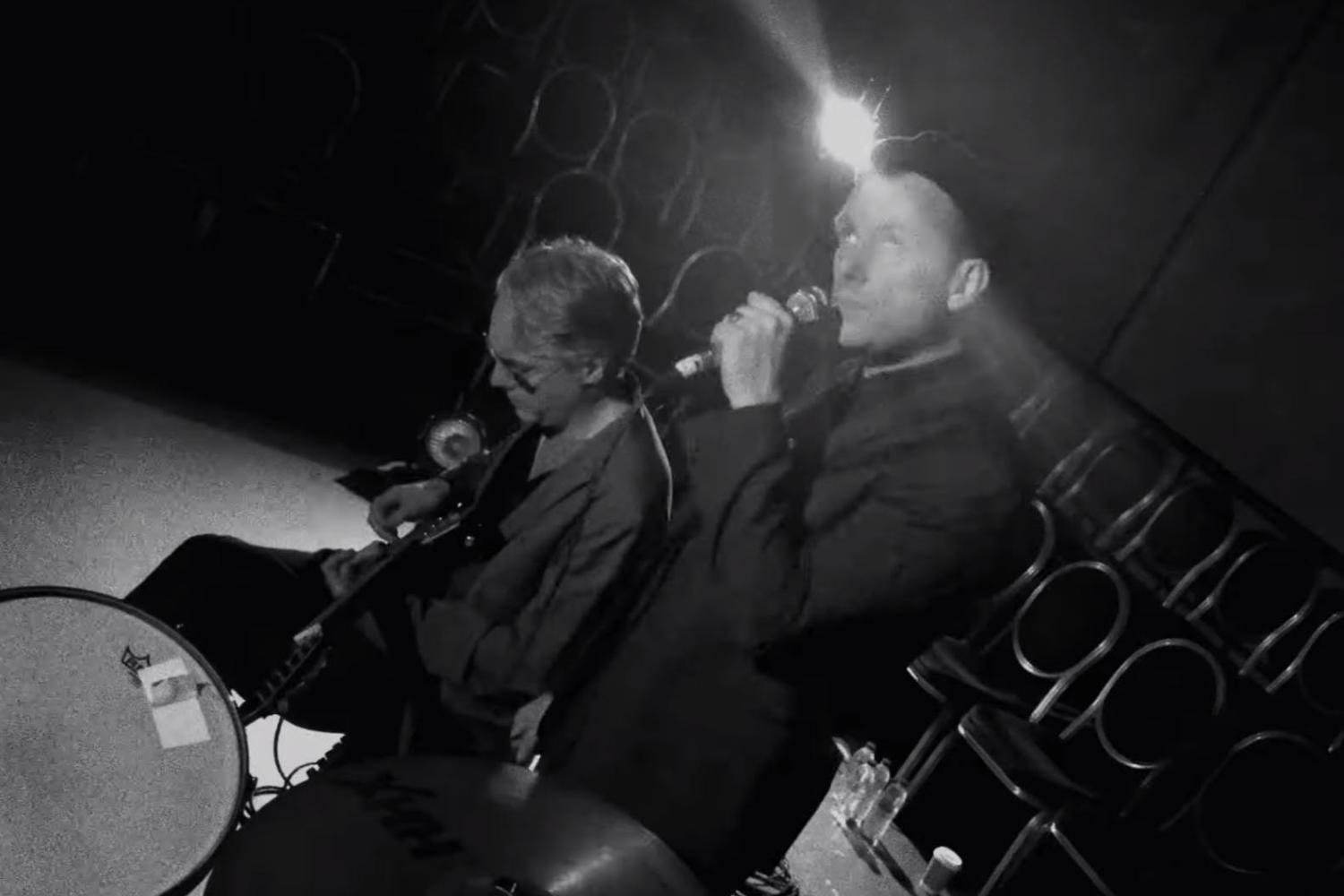 The Good, The Bad & The Queen share ‘The Truce of Twilight’ video

It’s directed by the band’s own Paul Simonon.