FKA has returned with another edition of her AVANTgarden zine.

For the zine, which is released exclusively on Instagram, FKA Twigs enlisted the help of ASAP Rocky and design duo Fecal Matter as well as photography by Orograph. The zine features nine slides of photos and videos shot in New York, featuring the singer in a variety of futuristic alien-themed designer outfits.

FKA Twigs last teamed up with ASAP Rocky on the track ‘Fukk Sleep’, which appears on the rapper’s latest album ‘Testing’, following on from a range of fashion and modelling work, and her 2015 EP ‘M3LL155X’.

Last November, FKA twigs released a new ‘Dream Warrior’ zine, while at the start of last year she shared new song ‘Trust In Me’ as part of a new Nike campaign.

You can take a look at the new zine below and see the previous issue here. 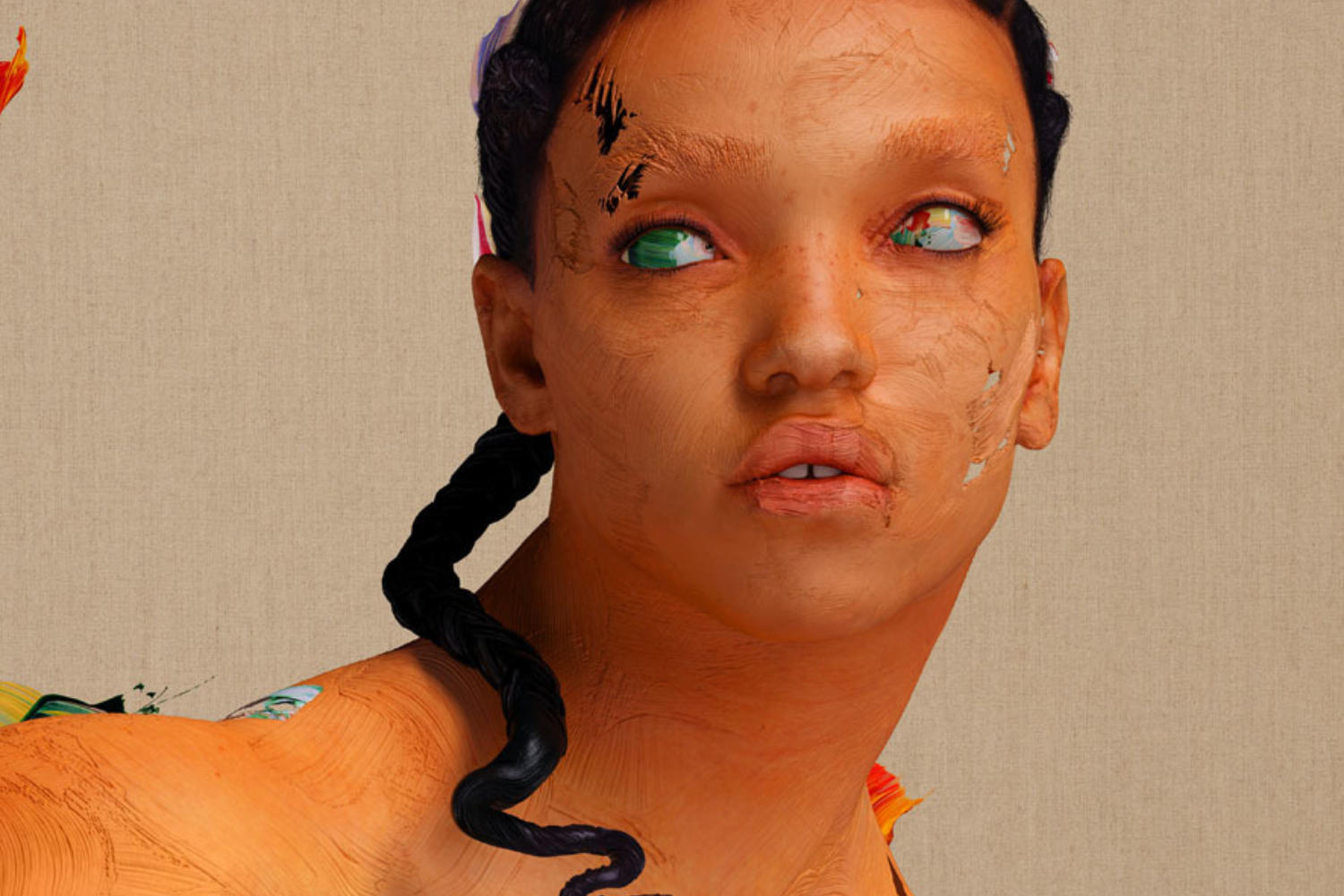