Believe it or not, The Horrors’ second album ‘Primary Colours’ will be celebrating its 10th birthday next year, and the band are planning something very special.

The five-piece will play the album in full at London’s Royal Albert Hall on 9th May as a UK exclusive performance.

Speaking about the show, the band say: “Primary Colours was a pivotal album for us and we are excited to give it a deserved celebration as it reaches its tenth year. We welcome with open arms our friends, fans and supporters from throughout the universe to come to the Royal Albert Hall, one of the most beautiful venues in London, to enjoy this very special evening with us.”

Read our interview with the band around the release of ‘V’ here. Tickets for the ‘Primary Colours’ show go on sale on Friday (9th November) at 9am, with a presale on Thursday at 10am.

Re-visit the band’s ‘Who Can Say’ video below. 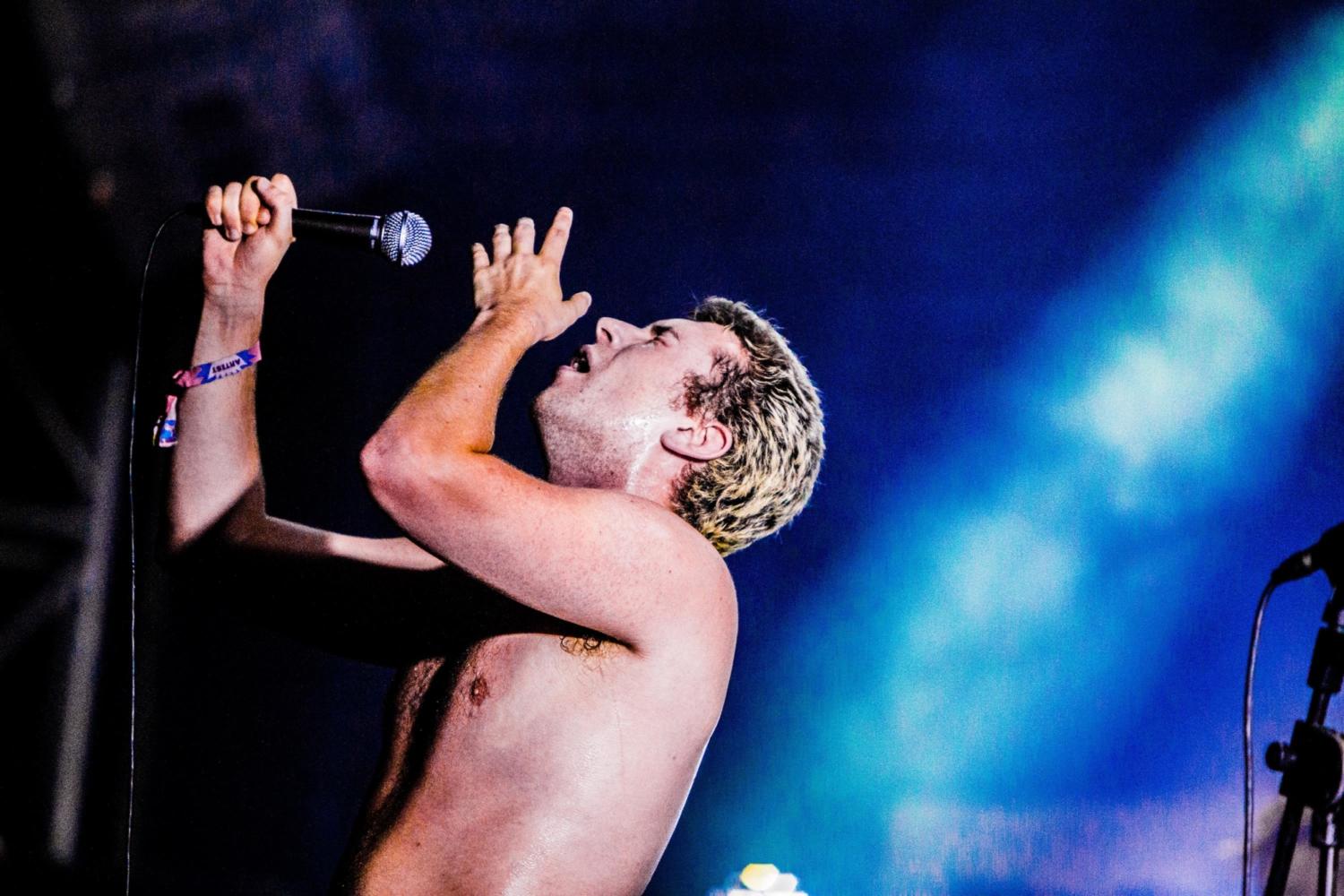 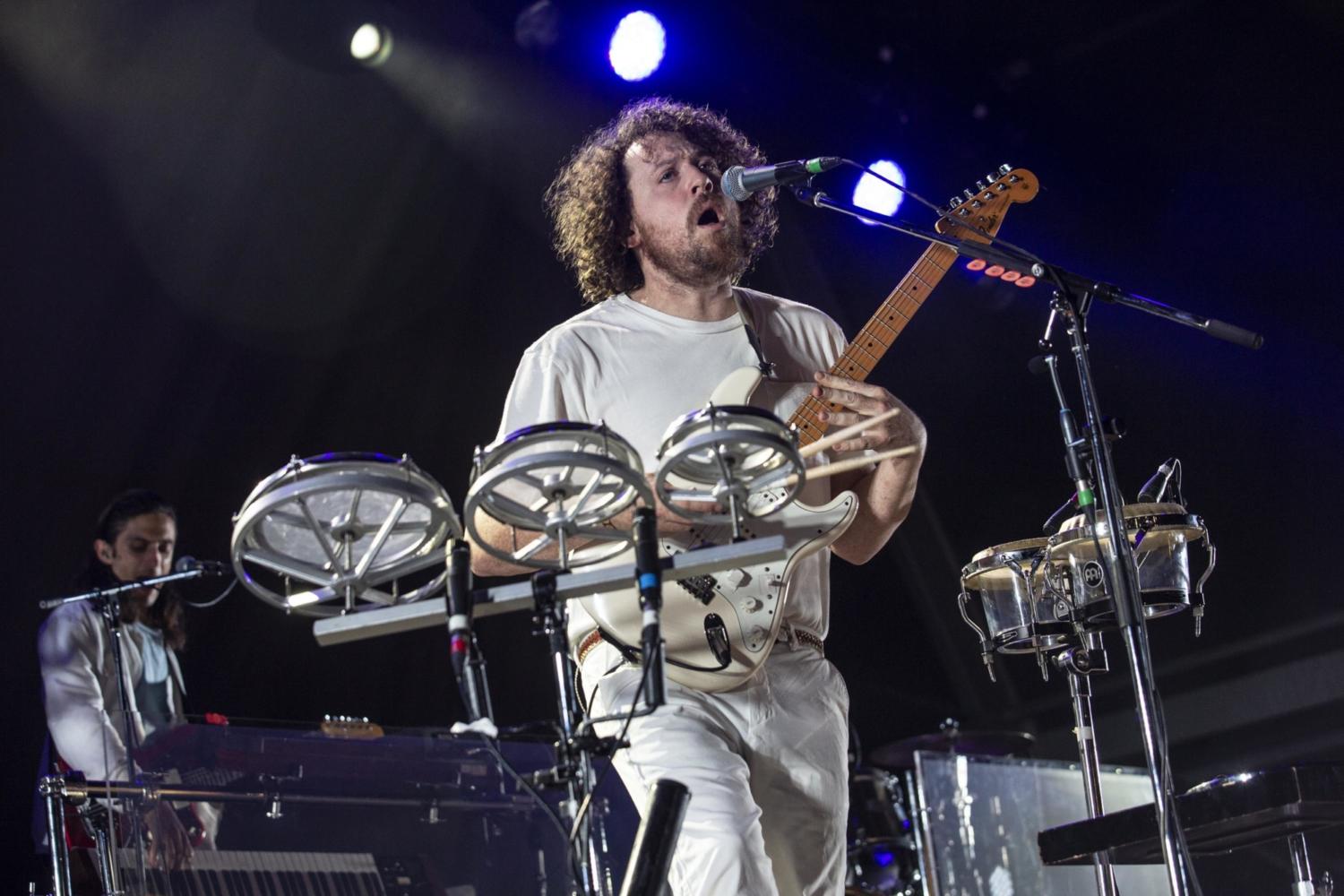 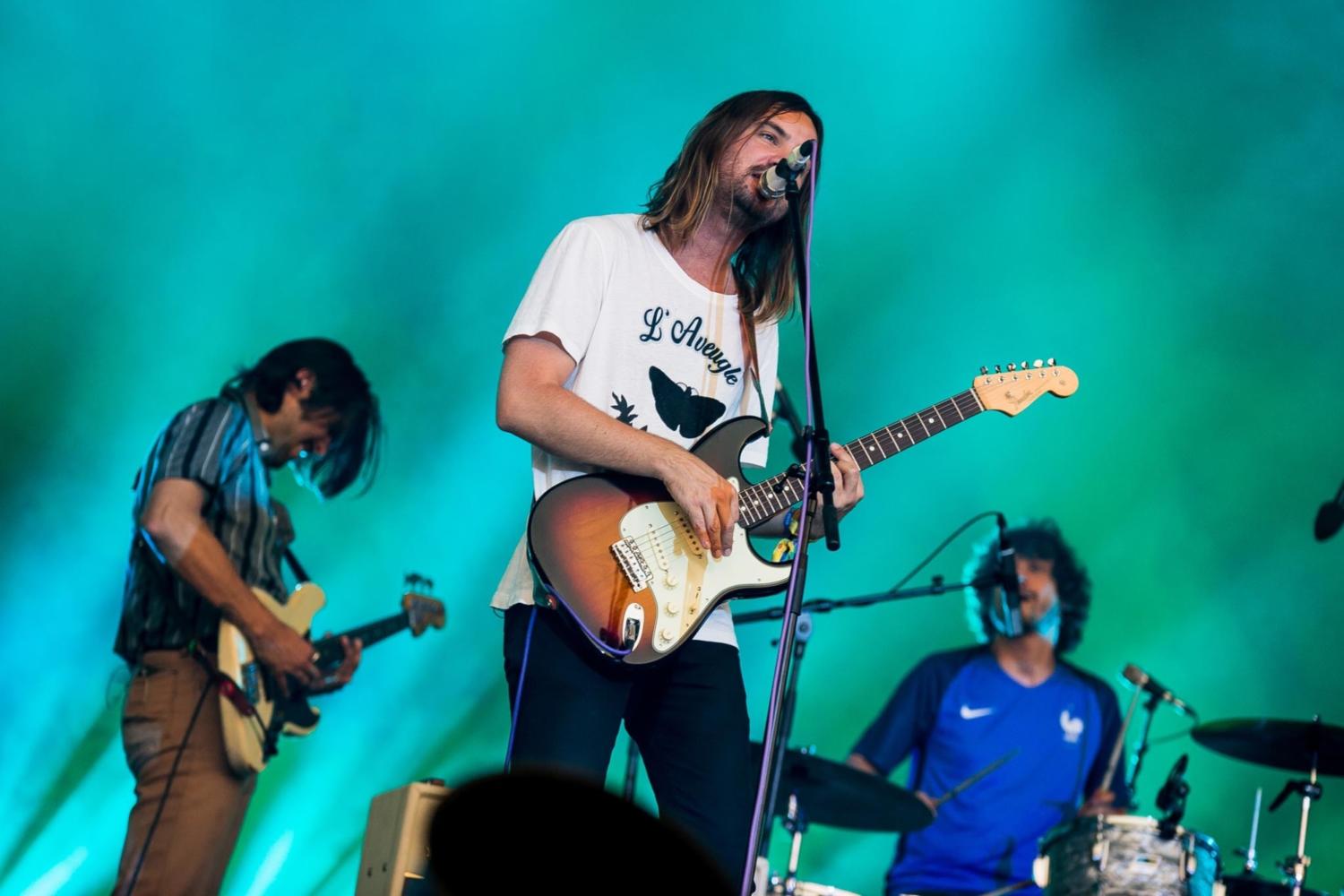 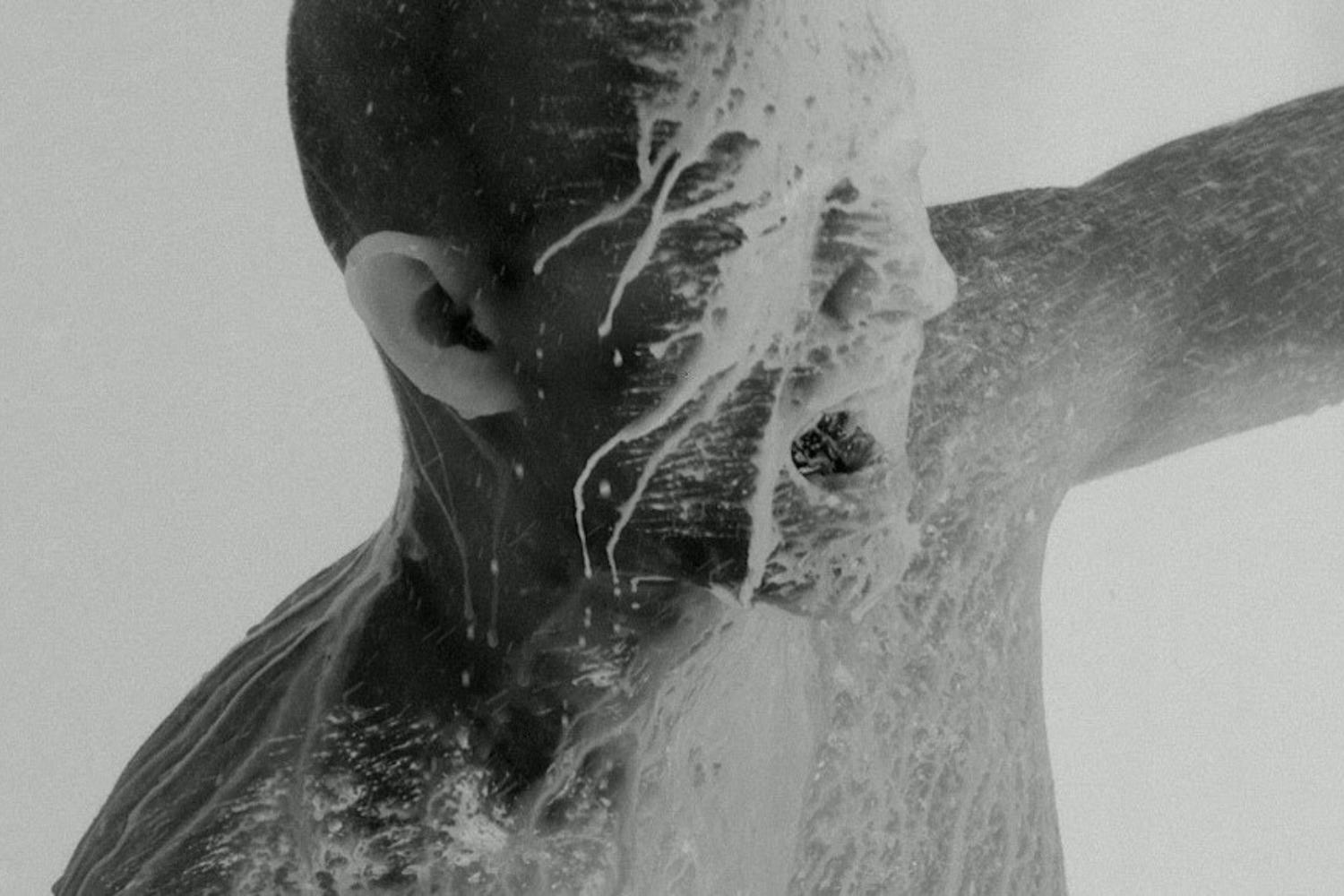