Earlier this year, The Orielles released their debut album ‘Silver Dollar Moment’ via Heavenly and now they’ve followed it up with two new tracks!

The first is an original song by the Halifax band called ‘Bobbi’s Second World’ and the other is a cover of Korean DJ Peggy Gou’s ‘It Makes You Forget (itgehane)’.

Both tracks also come along with a host of new tour dates announced from the band, who will be touring the UK throughout the rest of the year, finishing in a full headline tour in February and March 2019. Tickets for the band’s 2019 tour go on sale this Friday 9th November.

See the dates and listen to the band’s new tracks below! 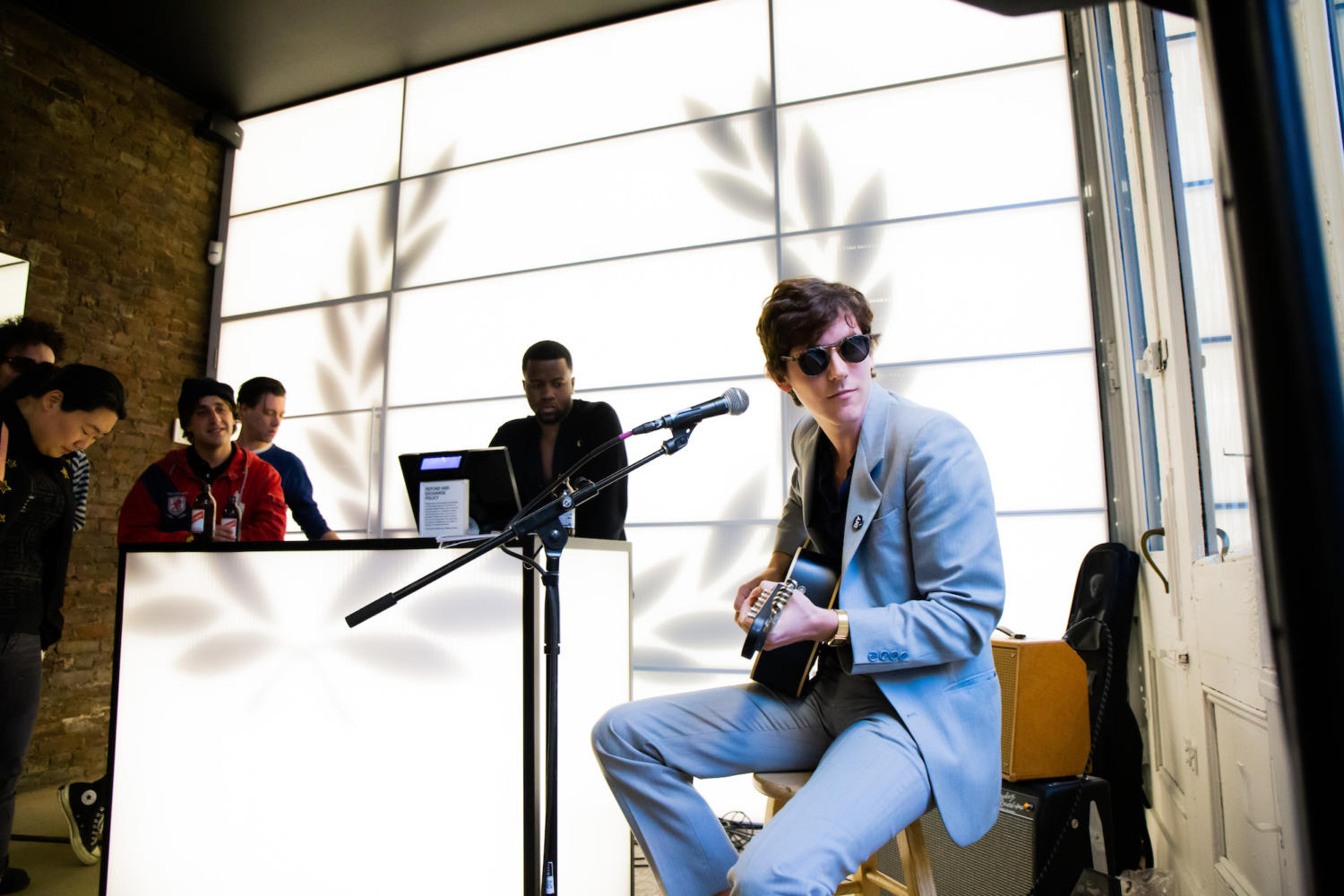 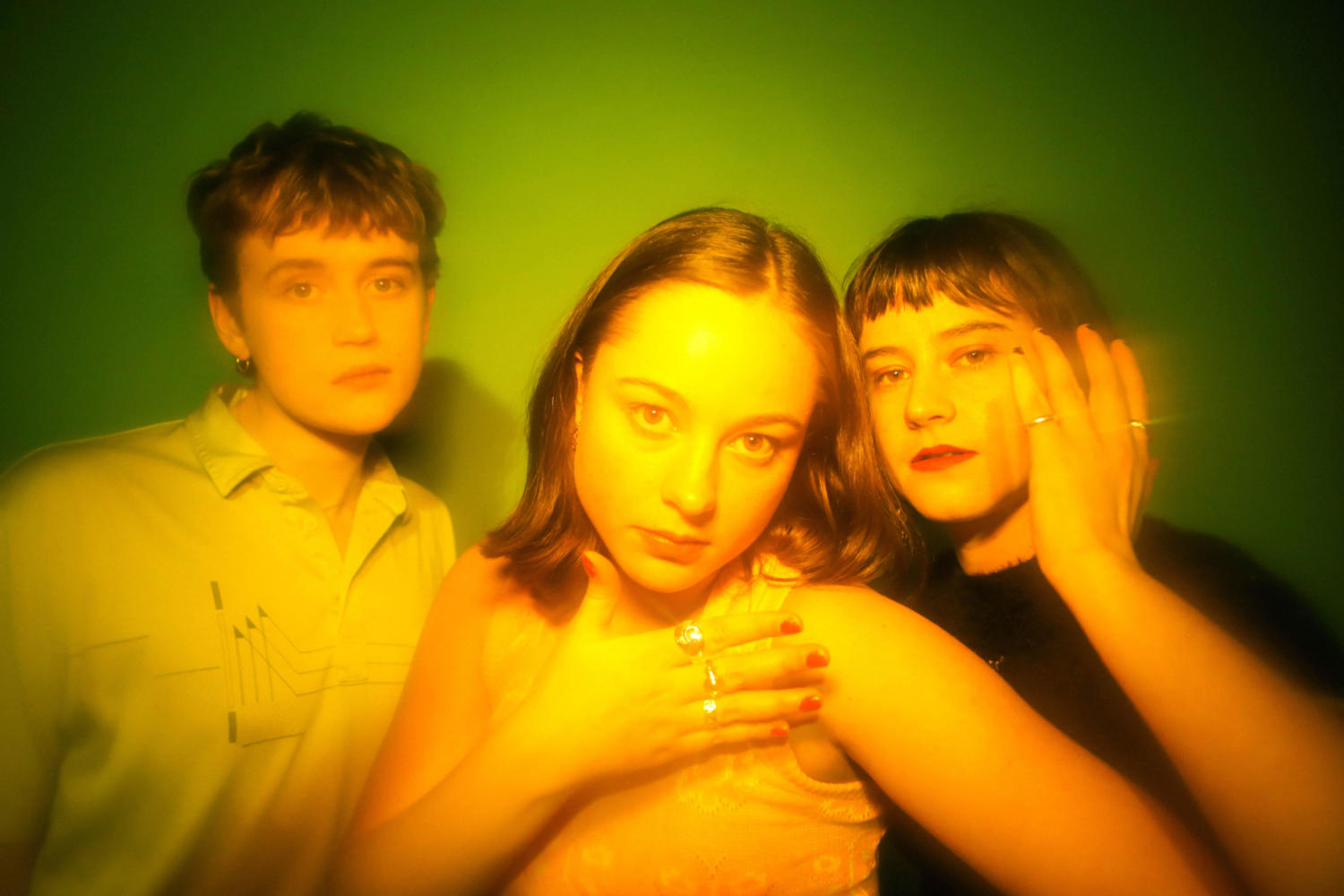 Start Spreading The News: The Orielles

Fresh off the back of colourful, genre-splicing second album ‘Disco Volador’, Heavenly Records-signed dancefloor infiltrators The Orielles are heading to New York for not one, but two DIY outings. 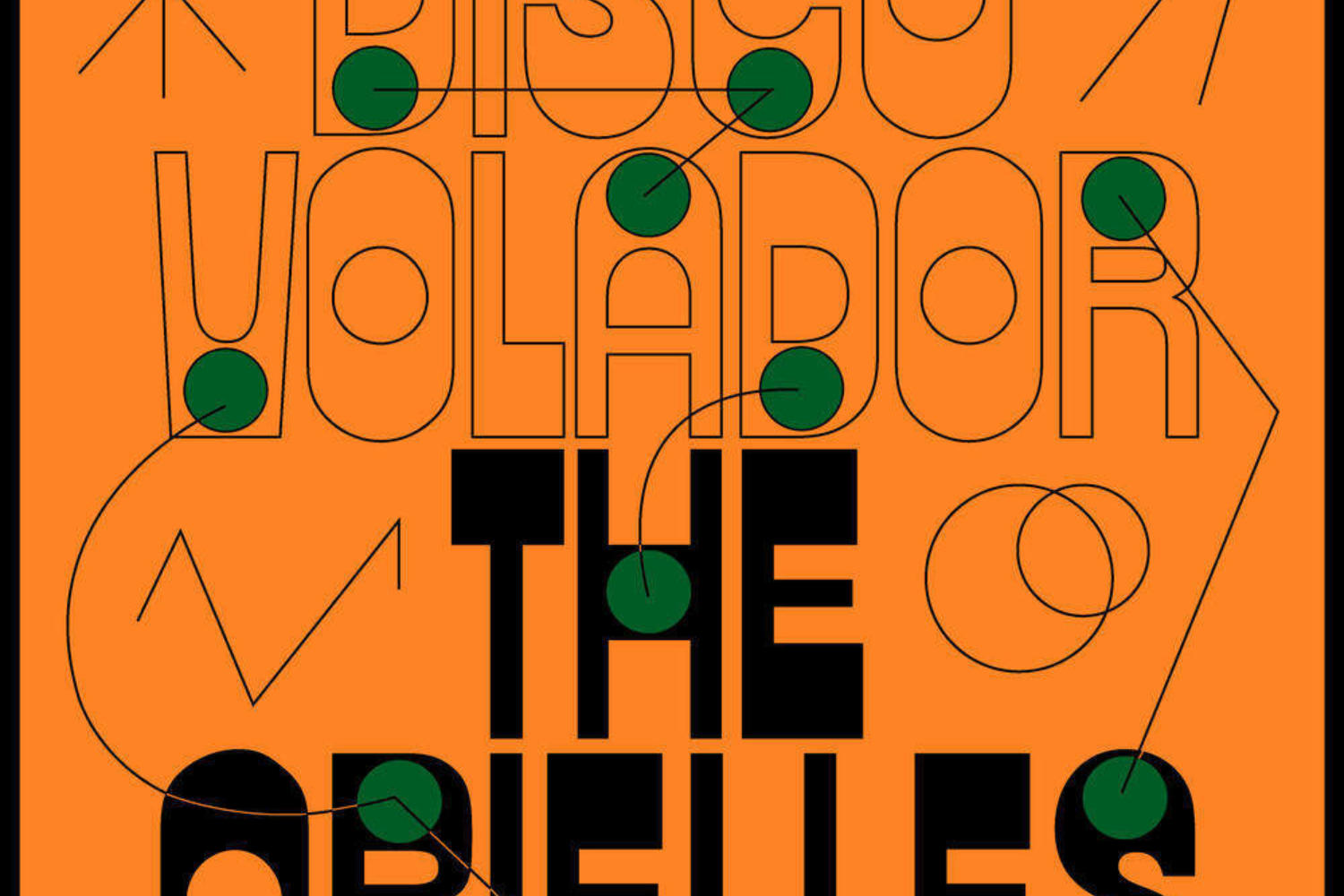