The slow-moving track comes alongside a cinematic video featuring Chilli performing the track on a stage in a wood-panelled room. Watch it below!

The band are currently on tour with Johnny Marr and will play a headline show at London’s Electrowerkz on the 21st November.

We also chat to the band in the latest issue of DIY, which is out now. 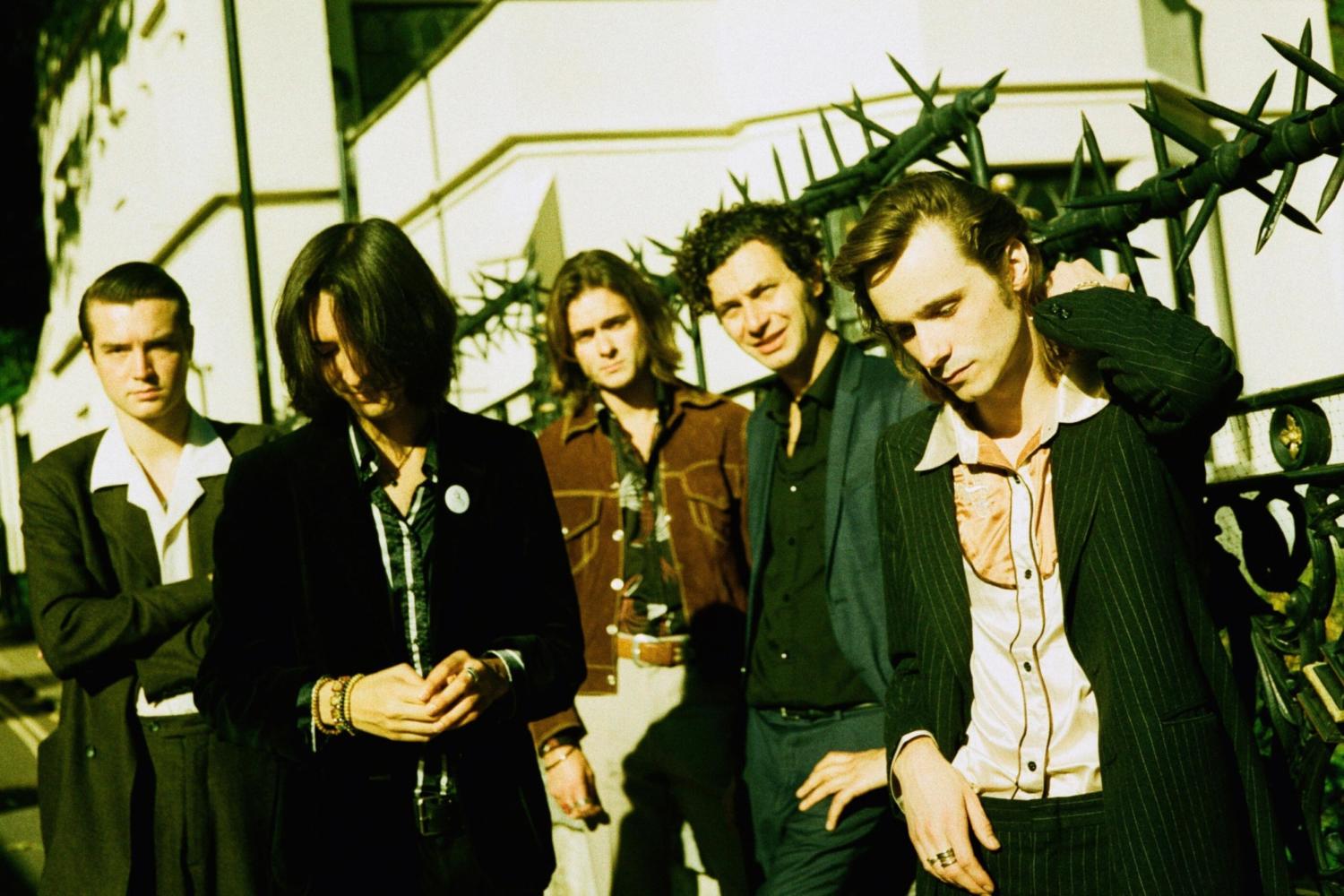 Stepping out of the sidelines, former Palma Violets bassist Chilli Jesson is back with a new band, ready to claim the spotlight he was always made for. 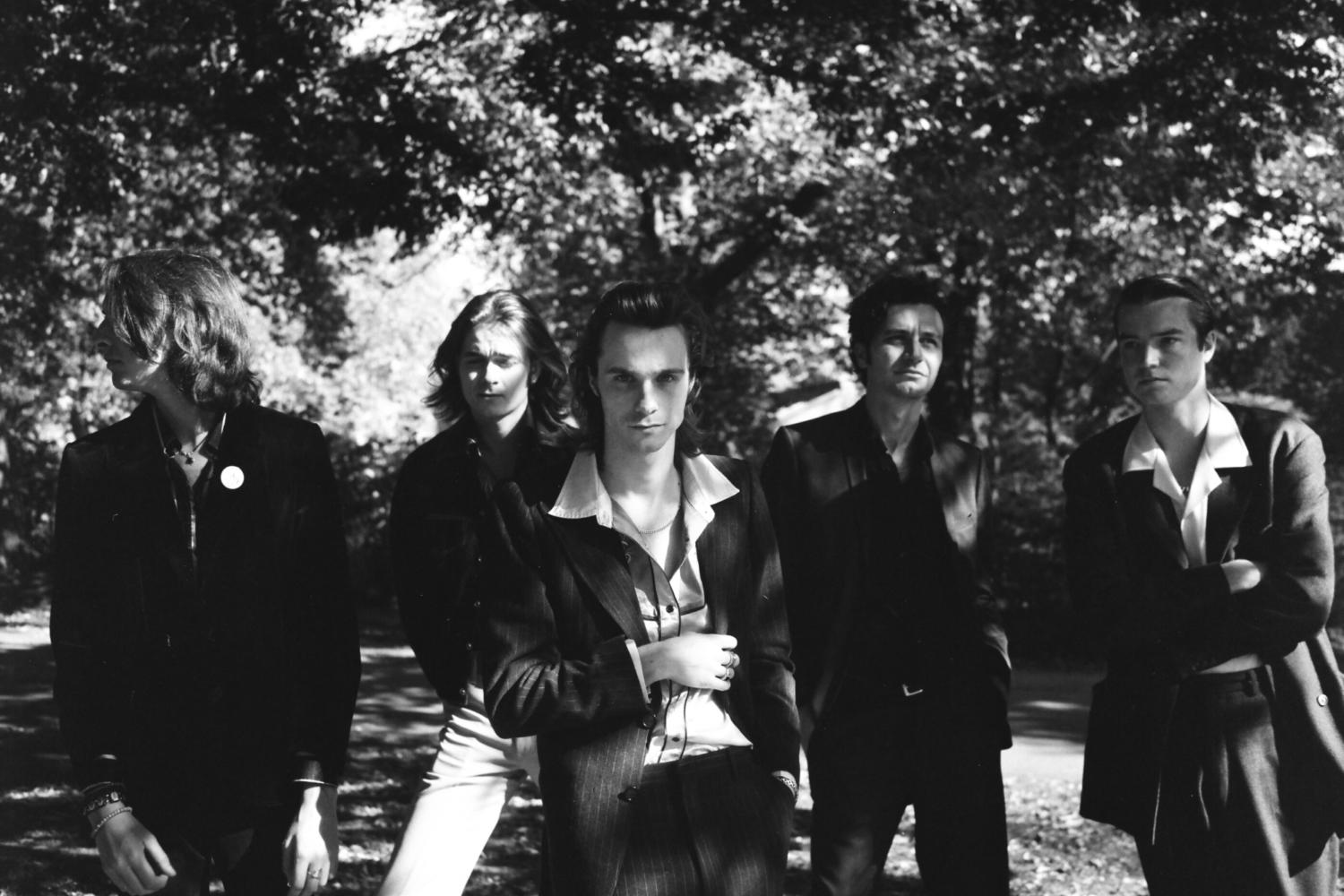 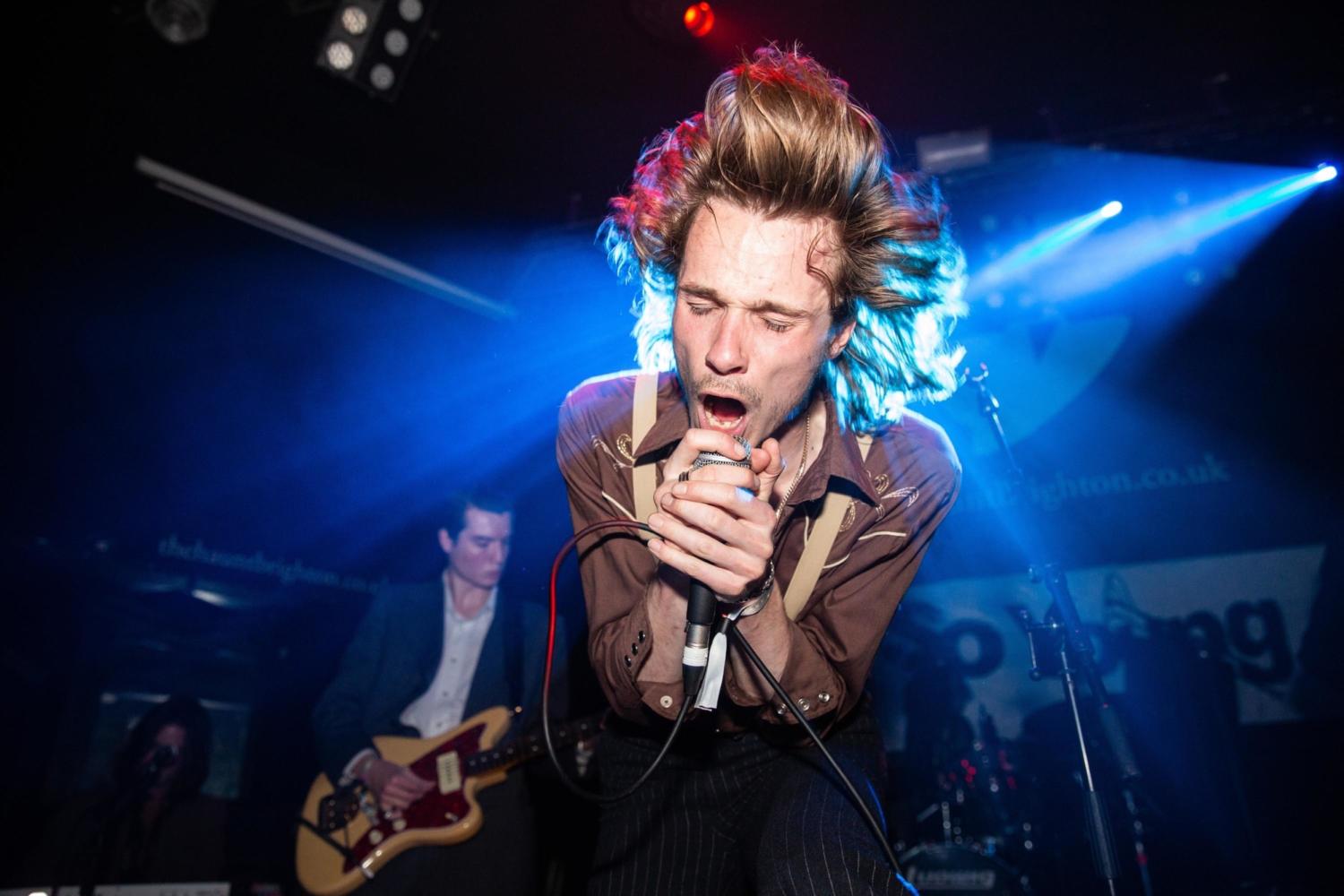 ‘Youth In Overload’ will be out later this week.