Vampire Weekend are the latest act to be added to the line-up of next year’s edition of Mad Cool Festival.

The Madrid-based festival has already confirmed that The National, The 1975 and The Cure are all set to appear across the line-up next summer, and now the New Yorkers - who last played on our side of the Atlantic earlier this year at End of the Road Festival - are set to join them.

Mad Cool Festival will take place between 11th and 13th July at Valdebebas-Ifema. 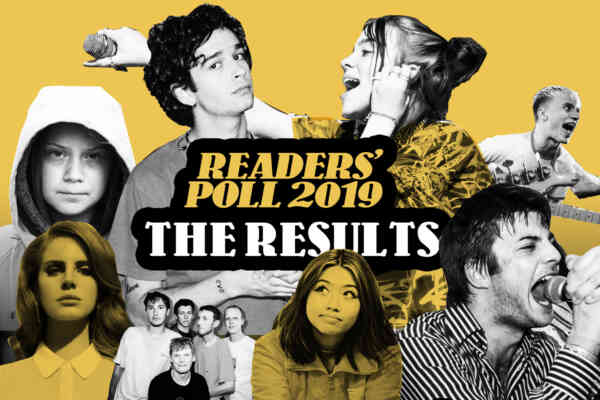 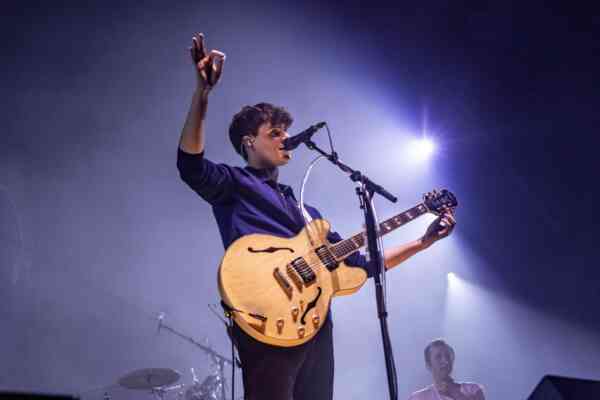 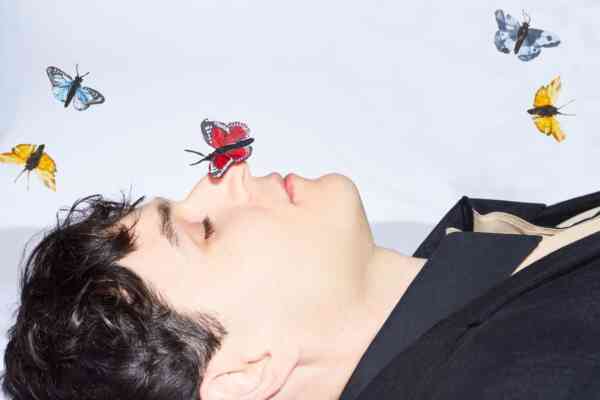 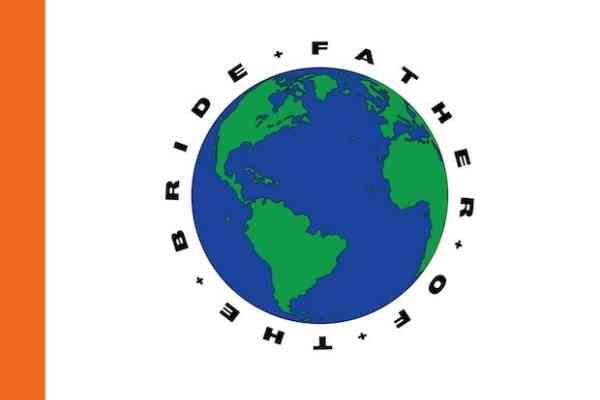