The Japanese House has revealed details of her debut album! After making her comeback with new single ‘Lilo’ back in September, Amber Bain has now shared a second new track and full details of her first full-length.

‘Good At Falling’ will come out on 1st March via Dirty Hit, and is being previewed by new single ‘Follow My Girl’.

The album was produced by Amber herself, alongside BJ Burton (Low, Bon Iver, Francis and the Lights) and The 1975’s George Daniel, and ‘Follow My Girl’, she says, is a song about “trying to find myself a sense of direction”.

We speak to The Japanese House in the new issue of DIY about the debut record and the turmoil and upheaval that inspired it. “I’m more of a behind-the-scenes songwriter and producer, but I’ve learnt how to become [a performer],” she told us. “I’m glad I waited this long because I don’t think I’d have been able to make the same album two years ago. I think it’s important to not rush things and find exactly what kind of music you want to make.”

Read the full interview here. Listen to ‘Follow My Girl’, view the tracklisting for ‘Good At Falling’ and view The Japanese House’s upcoming UK/EU tour dates below. 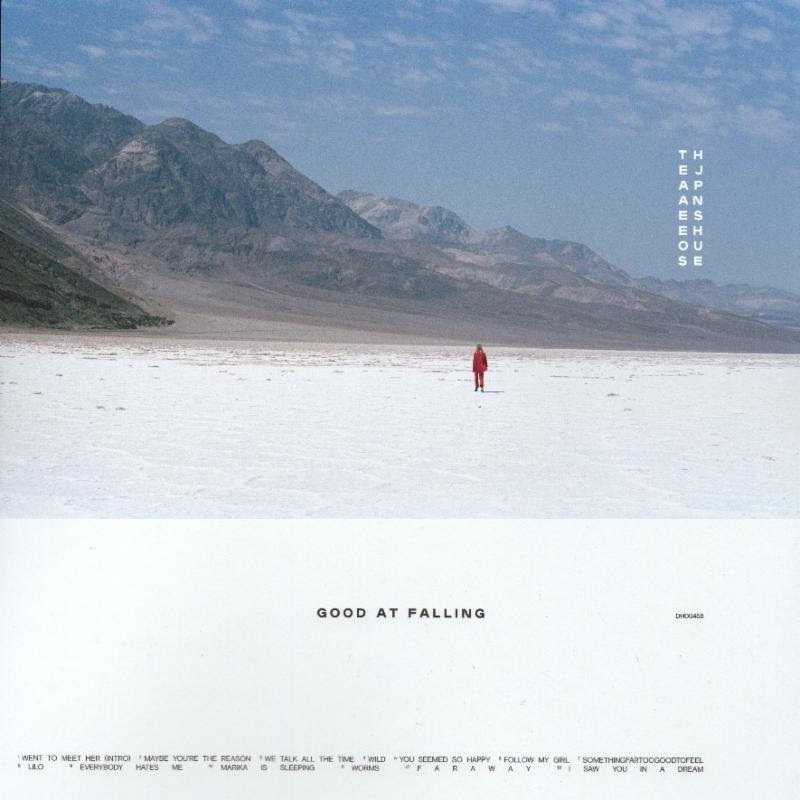 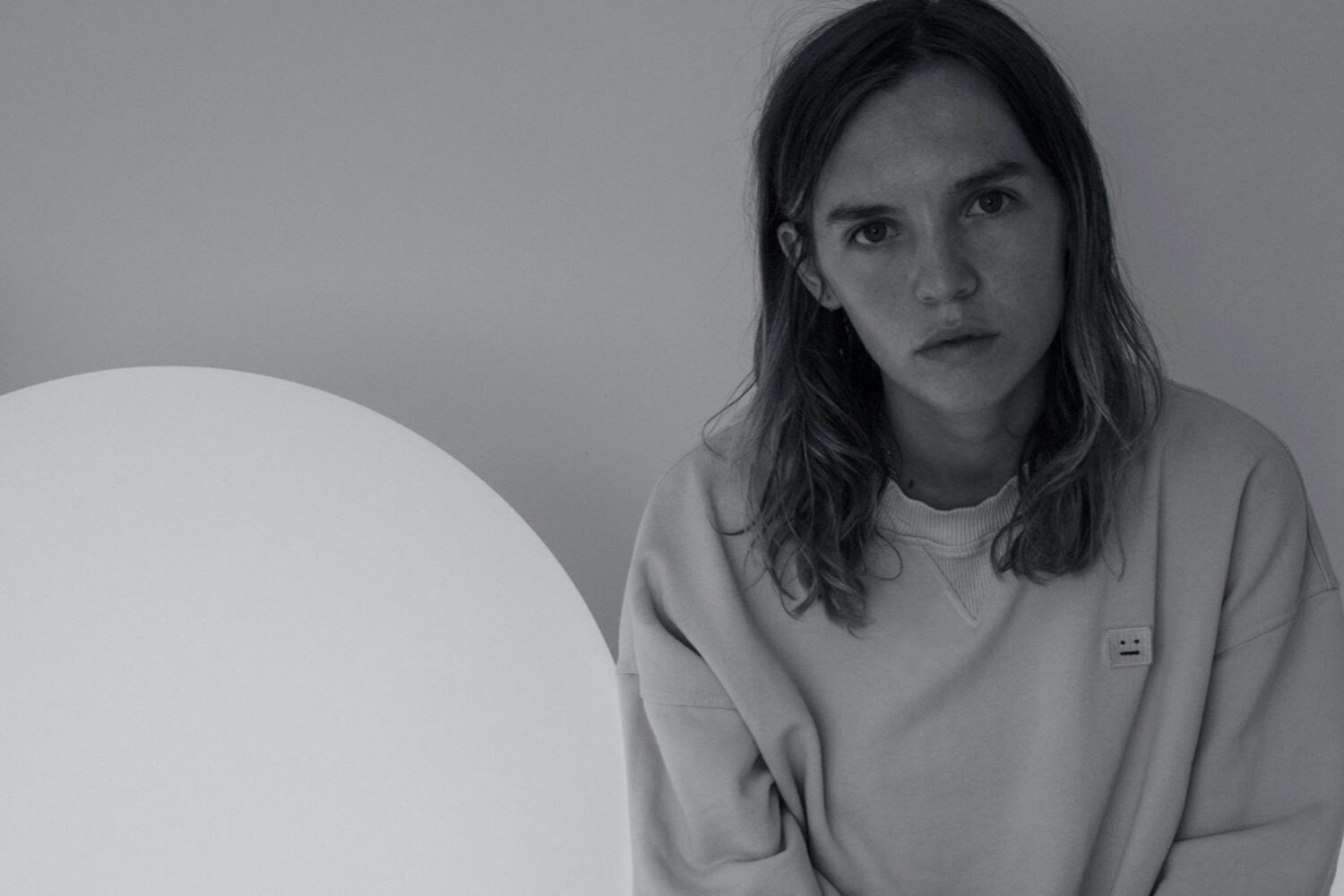 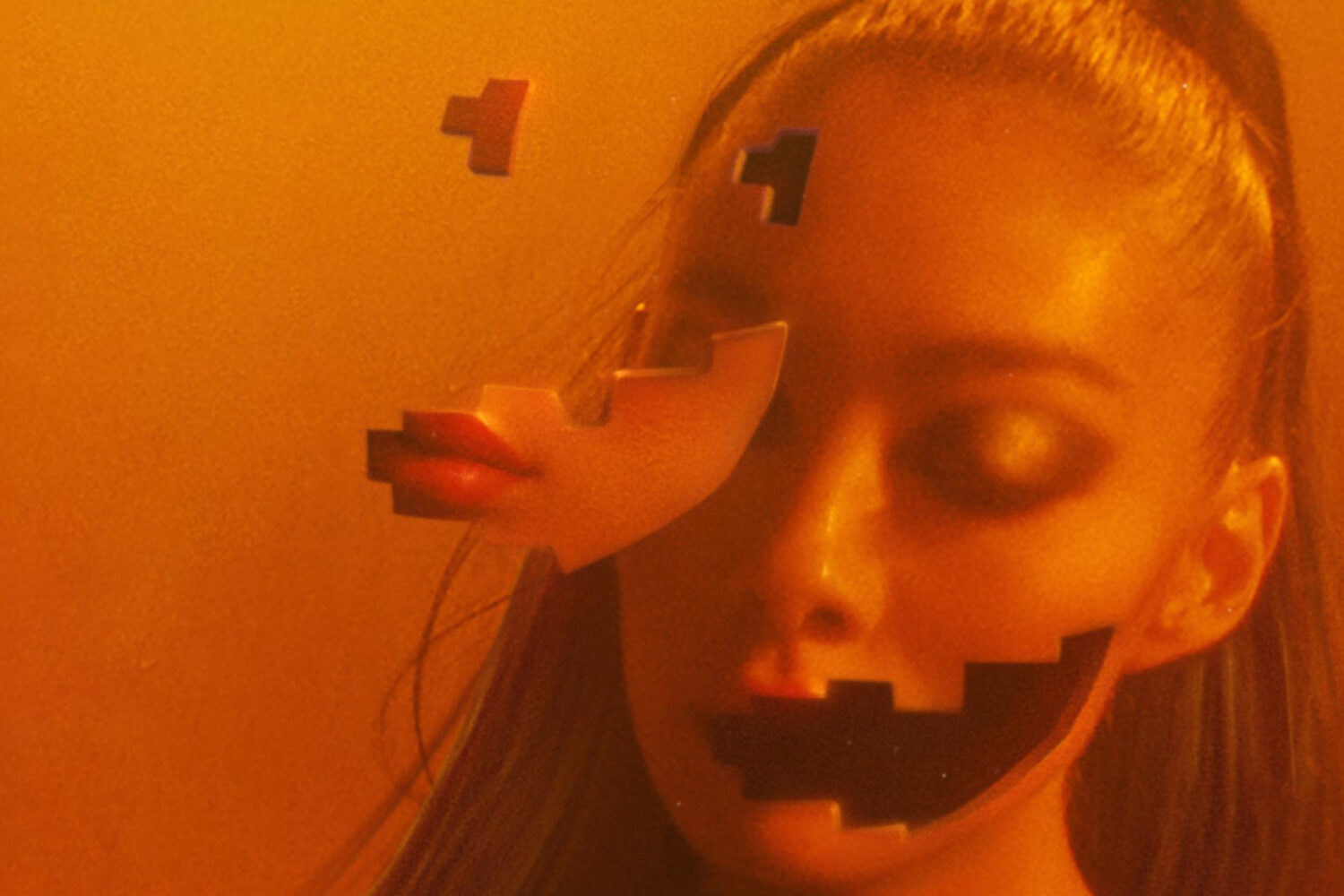 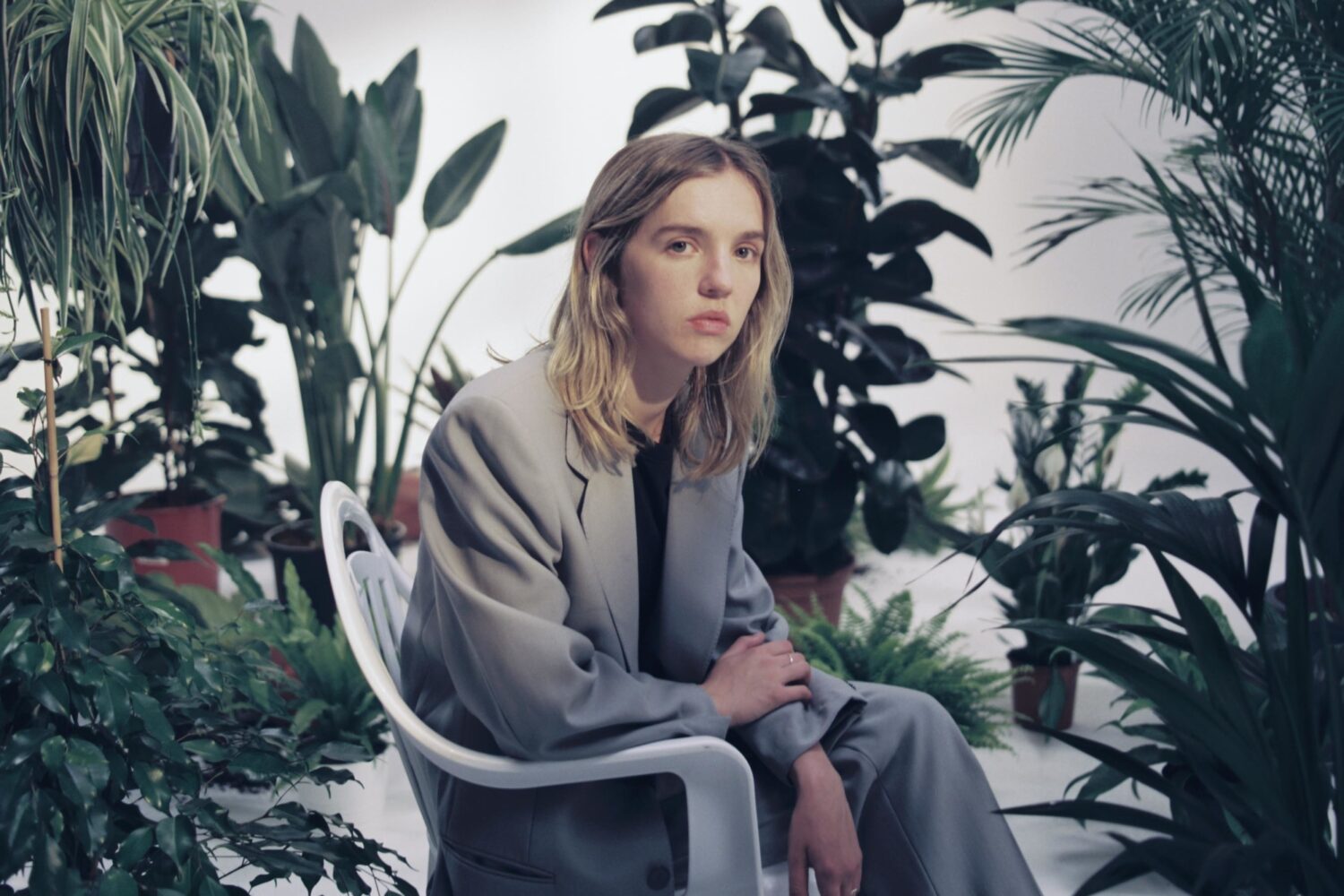