Bon Iver have been announced as the second headliner for next year’s All Points East festival!

Justin Vernon and co will come to London’s Victoria Park to close the two week fest, and will be joined by Mac DeMarco, John Grant and more.

The band join The Chemical Brothers, who will headline the first night of the event, on 24th May next year, where they’ll be joined by the likes of Hot Chip, Primal Scream, Danny Brown, Little Simz, Little Dragon and Spiritualized.

The band have recently been announced for a slew of European summer festivals - they’re heading to Mad Cool, NOS Alive and NorthSide.

DIY also moved into the Jägerhaus at the festival for a Jäger Curtain Call takeover including The Big Moon, Superfood and more.

View the full list of names for the Bon Iver-headlined closing night of All Points East 2019 below.

ANNOUNCEMENT #2 Headlining on Sunday 2nd June will be the phenomenal @BonIver!

Tickets on sale 9am Friday! pic.twitter.com/DFQVrLOjEo 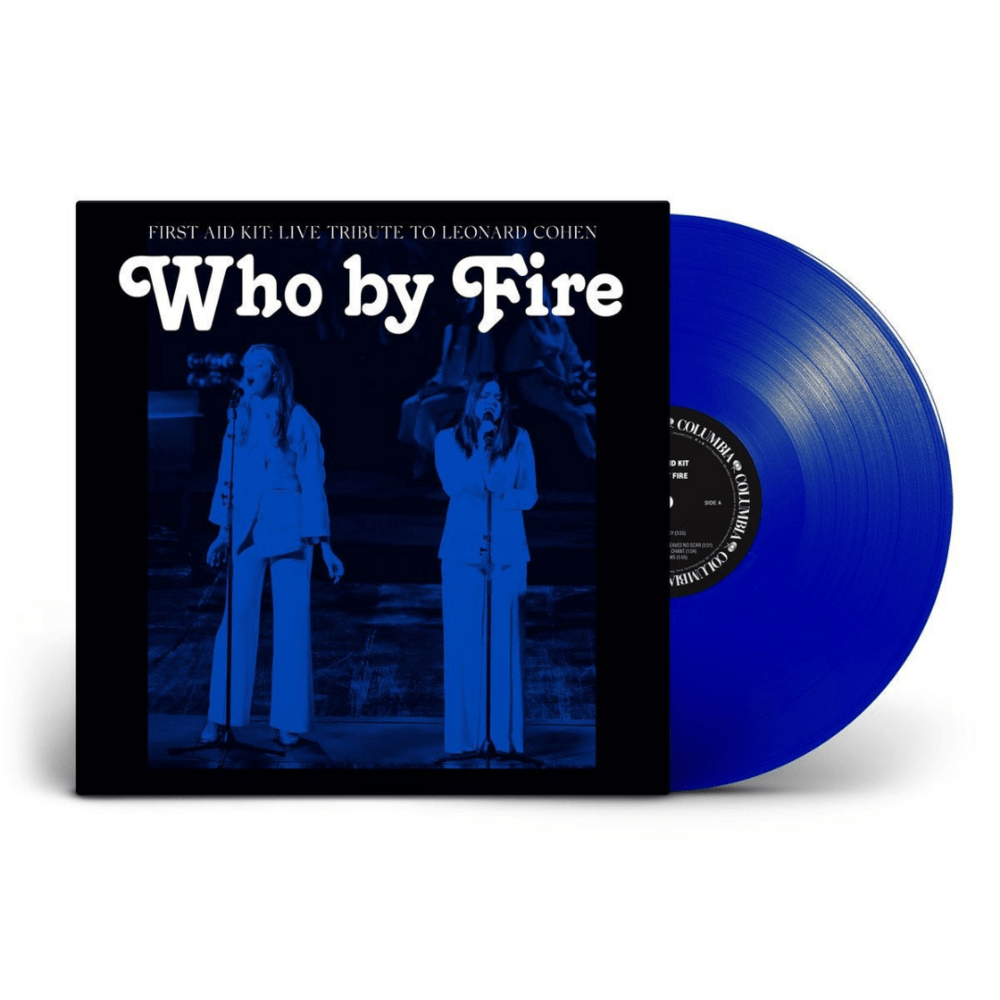 After the runaway success of her debut album ‘Lush’, Lindsey Jordan faced some of her most challenging life lessons yet. With new album ‘Valentine’, she’s offering up even more of herself.