Deaf Havana are bringing new album ‘Rituals’ to London’s Brixton Academy next month, and have now announced new UK dates for next year.

The new dates begin in Cardiff on 15th March and finish up in Dublin on the 31st of the month.

The band recently released a new video for album track ‘Worship’, described by its director Sedlec Ossuary as “the internalisation of error - the never-ending cycle of anamnesis and atonement for ones priors. As we move outside - both metaphorically and physically - to be illuminated and exposed to the elements, we begin to embrace who we are and our mistakes; as they are present for all to see.”

View the new tour dates and watch the ‘Worship’ video below. Read our interview with the band all about ‘Rituals’ here. 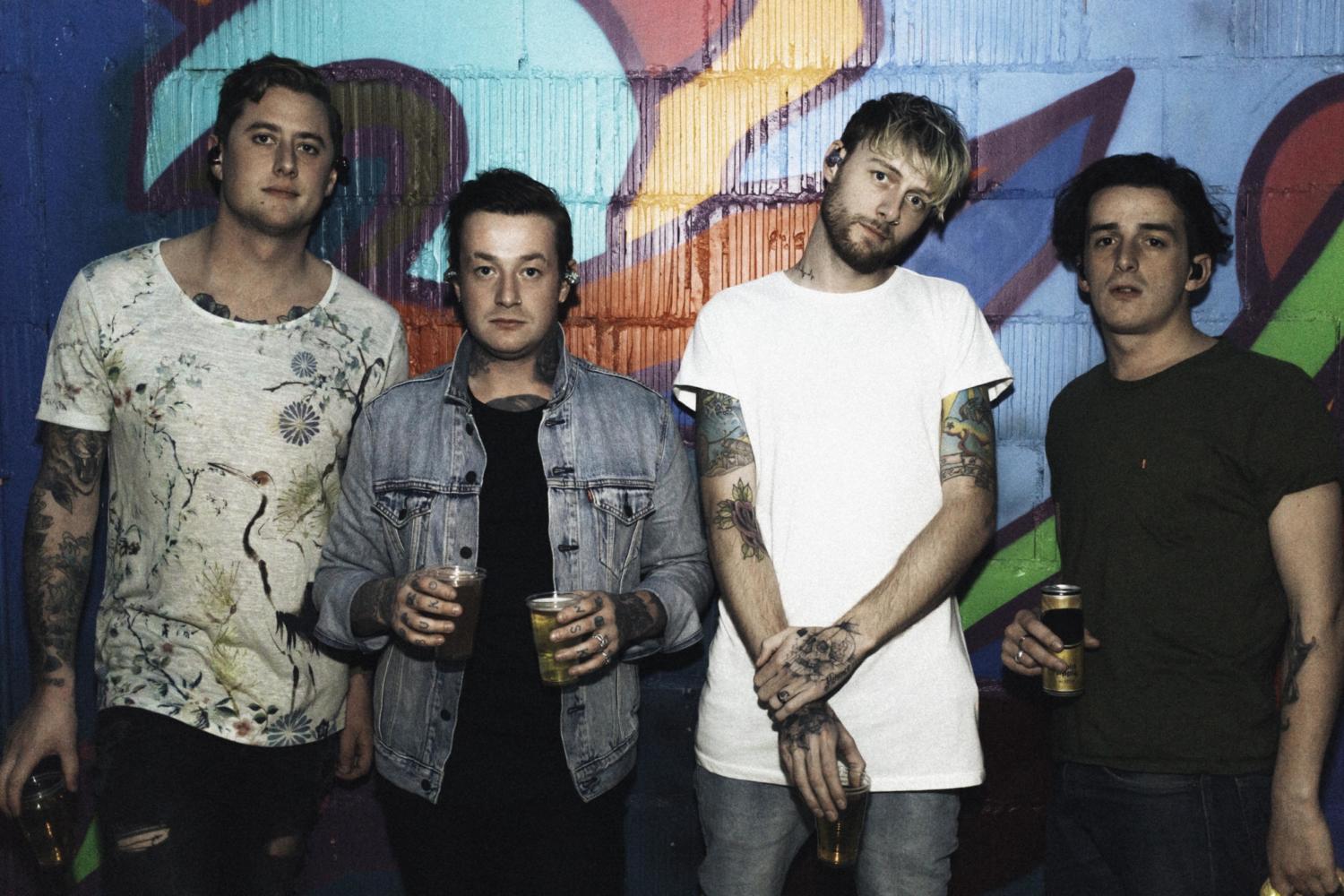 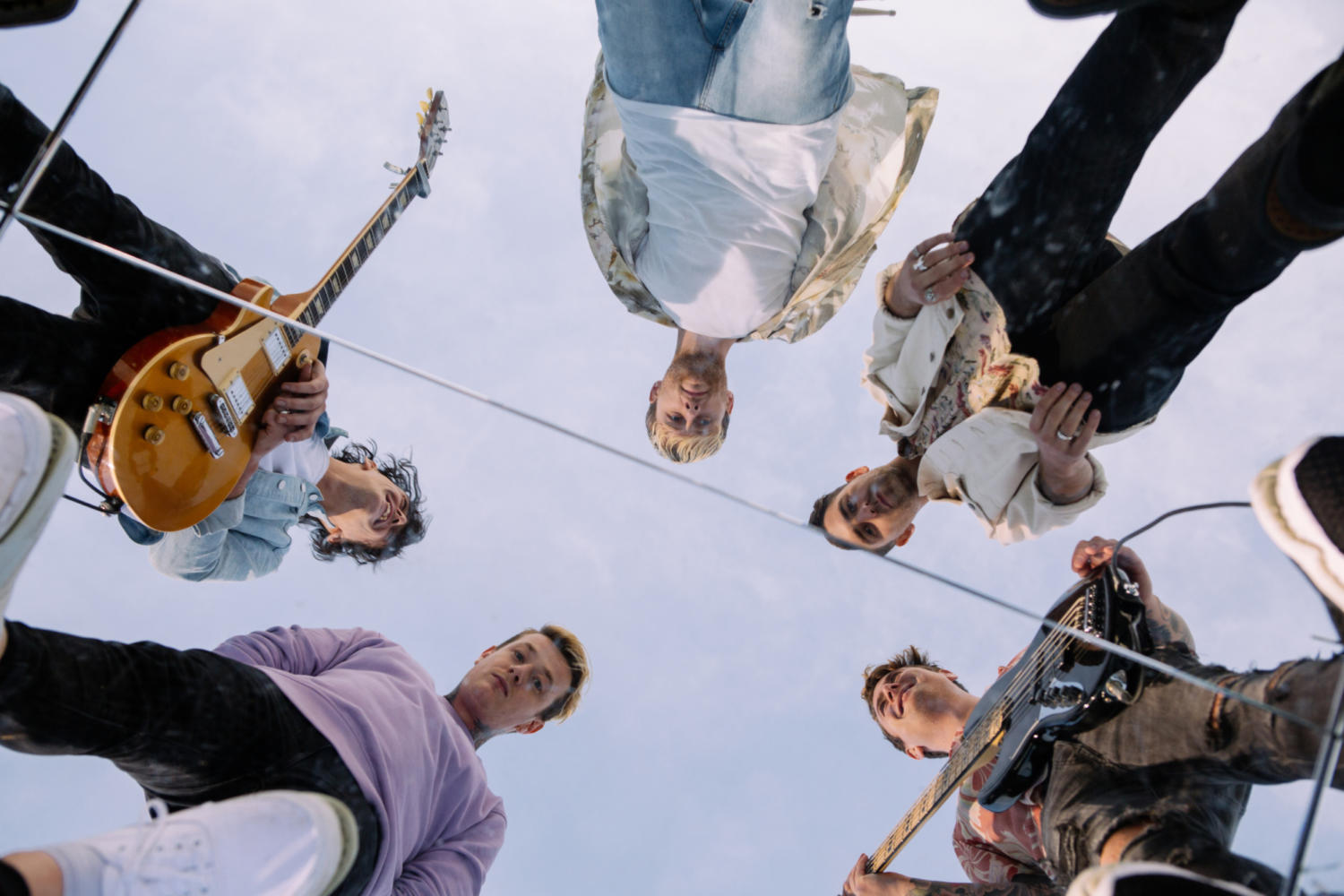 Deaf Havana: “I knew I needed to do something different”