The new track - released via Danger Mouse’s 30th Century Records - was originally written for that album, but “still had some baggage,” as frontman Jason Lytle explains.

“Setting out with the intent of replicating the “feel and vibe” of the song “Drive” which is one of my favorite Cars songs… I got a little of the way into “Bison on the Plains” (“BOTP”) and realized I had failed. I blamed the lame new spot I had set up my studio in Portland, Oregon. In the basement of some super pretentious magazine lured by cheap rent…. I just really was not feeling it.

I stopped working on “BOTP” and cursed my new studio location and immediately began disassembling everything… eventually moving out and setting up all my gear in the living room of my little house in Portland. A recent divorce and a purging of all domestic belongings/furniture made setting up all of my gear easy and convenient. This location also ended up being where I wrote and recorded most of Last Place the most recent Grandaddy album.

Anyways… I thought “BOTP” might make the cut for Last Place but it did not. Apparently it still had some baggage carried over from whence it came. I loved the words though… and didn’t want to give up on it… so it simply got shelved in some incomplete form until I could come back and spend some more thoughtful time with it. So here it is.

It sounds as if the words are about the melodramatic lengths I go to… and methods I employ… to frame an image in a song. Almost jokingly. But respectfully.

Like all of the noises, sound samples, buttons, keys, circuits, wires, strings, and gear it takes for someone like me to facilitate the lonely looking image of a solitary bison standing out on the open plains.

I have no regrets of being a songwriter that cannot simply just pull this off with an acoustic guitar and some lyrics. I need my “tricks of the trade.”

Anyway… I’m just relieved I got the song out of that dank basement and out into the light.” 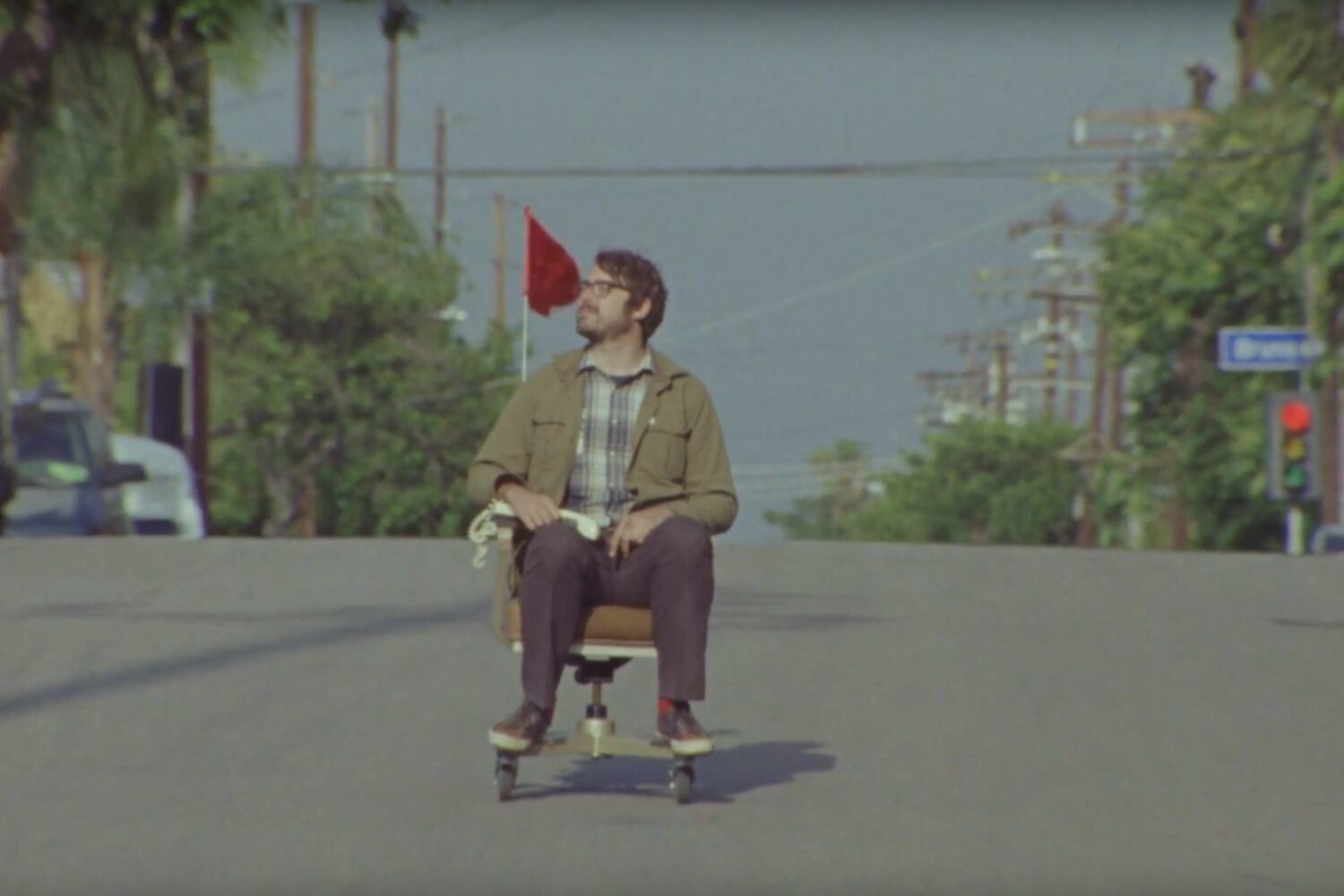 A man and a living swivel chair go on a quest to win back the girl! 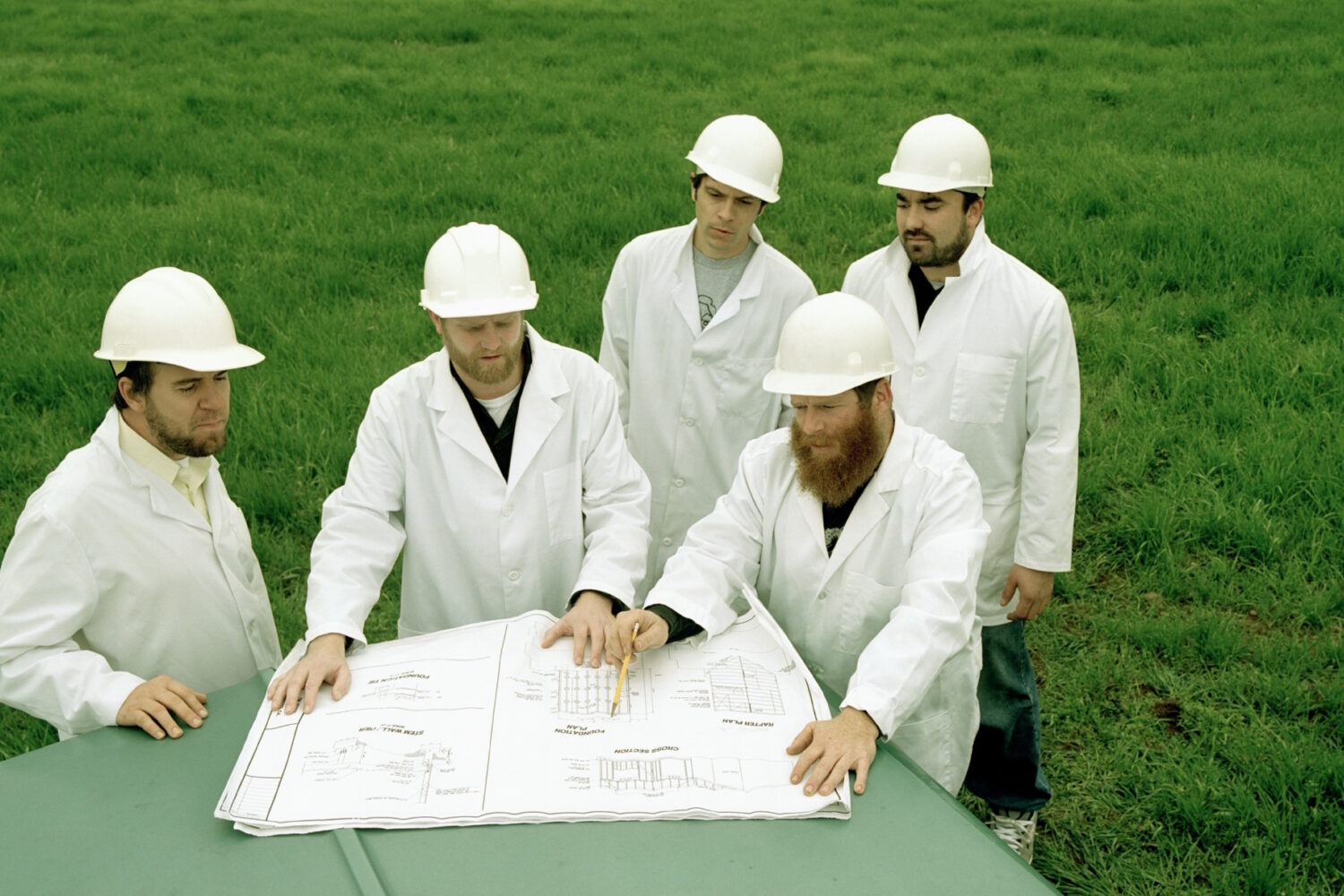 Created by Andrew Deutsch, it renders an immersive dream-like world. 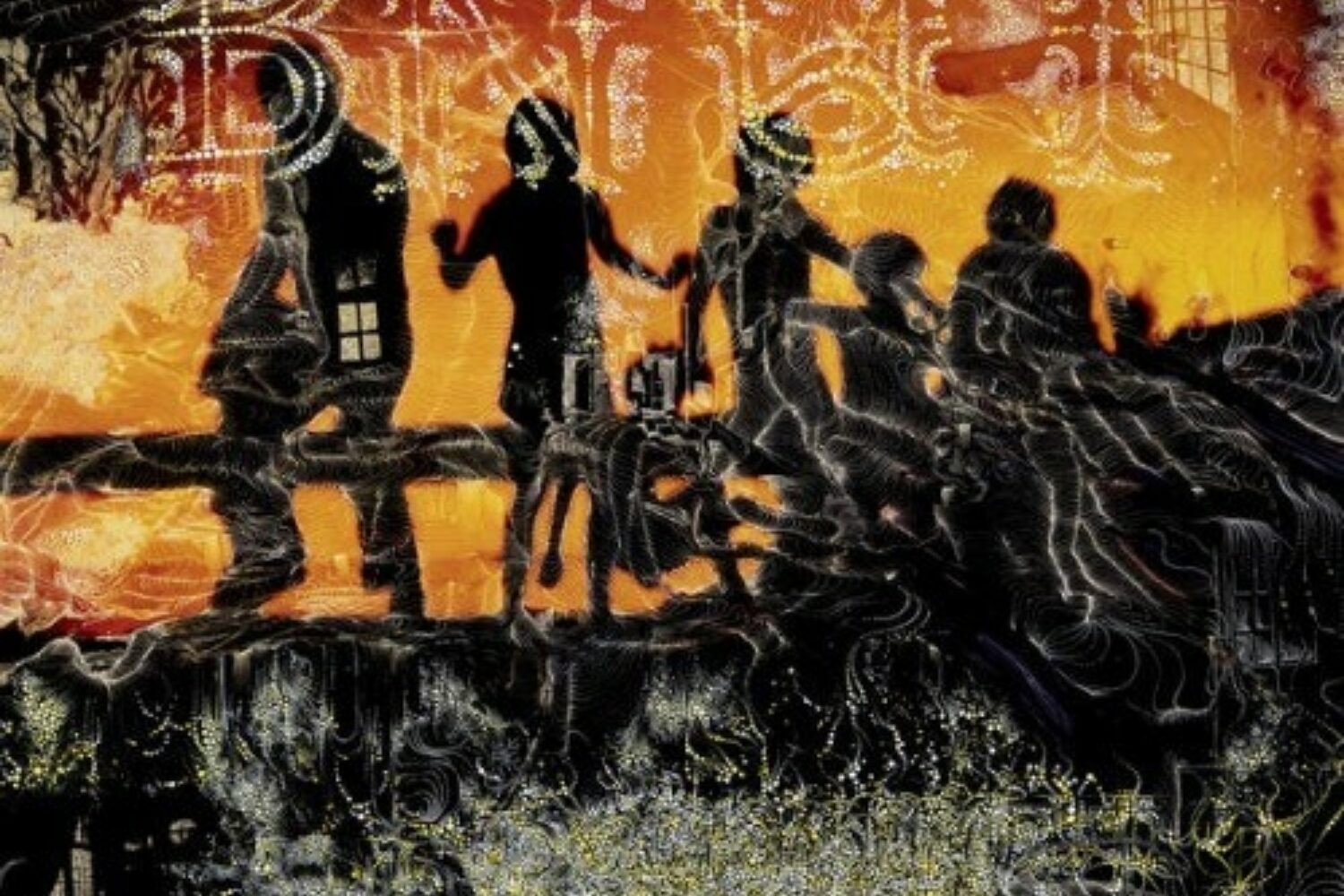