The act will bring their much-lauded 3-D show to the festival, which takes place at Jodrell Bank Observatory between 18th and 21st July.

Next year sees Bluedot celebrate its fourth year of existence, with past headliners including The Chemical Brothers - who announced details of a new album this week - The Flaming Lips, and Pixies, plus talks from keyboard-playing science boff Brian Cox among others. 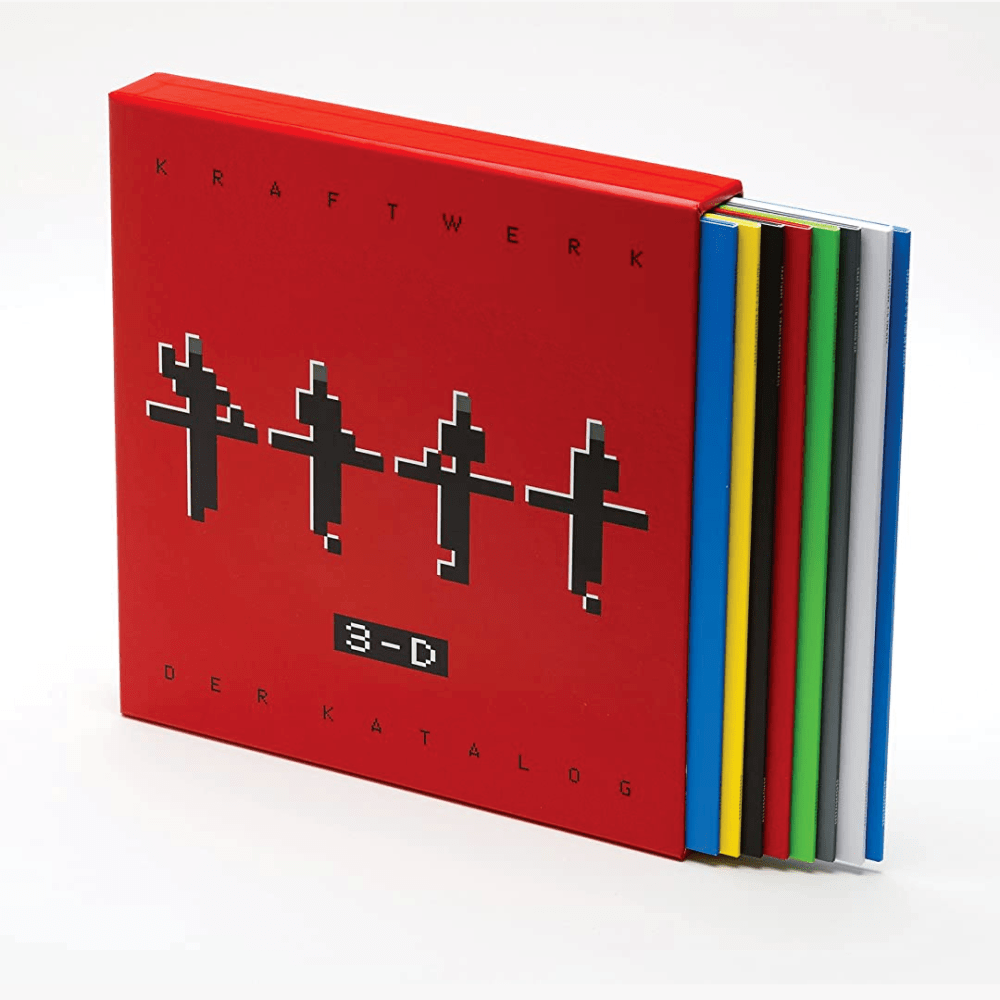 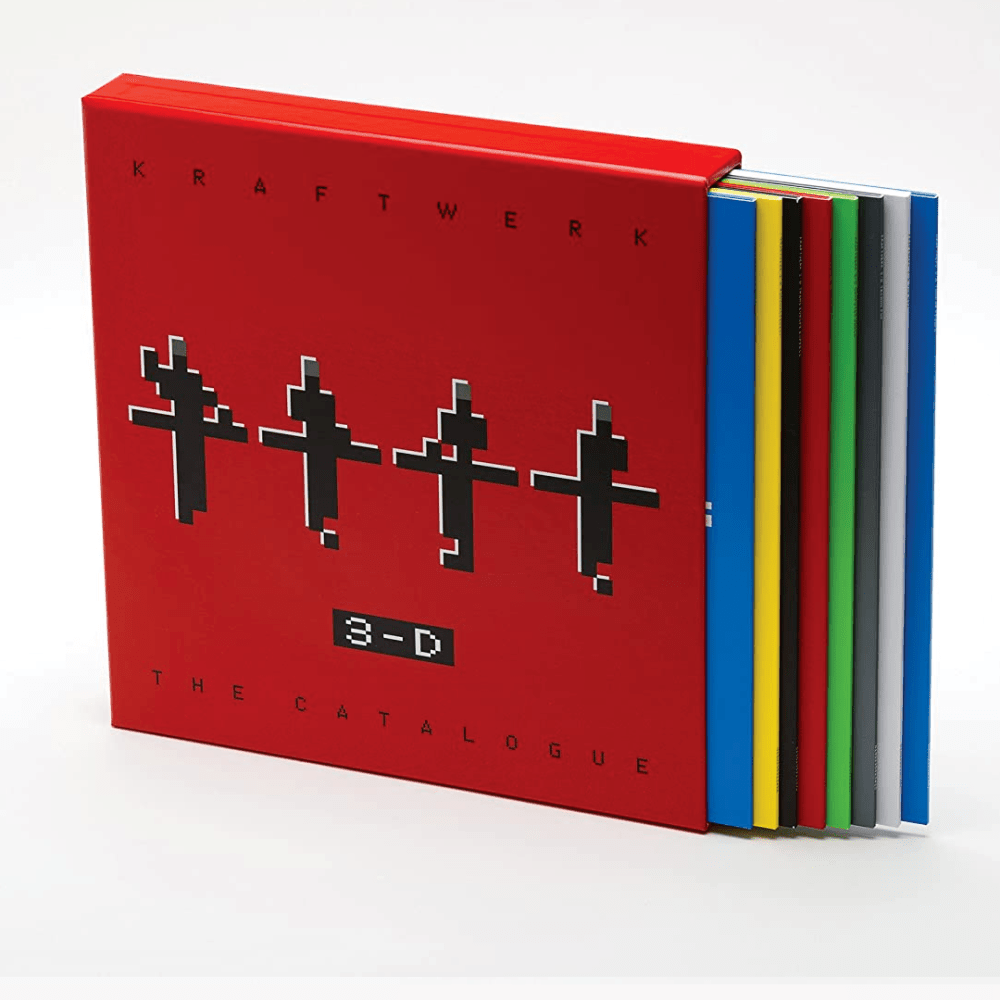 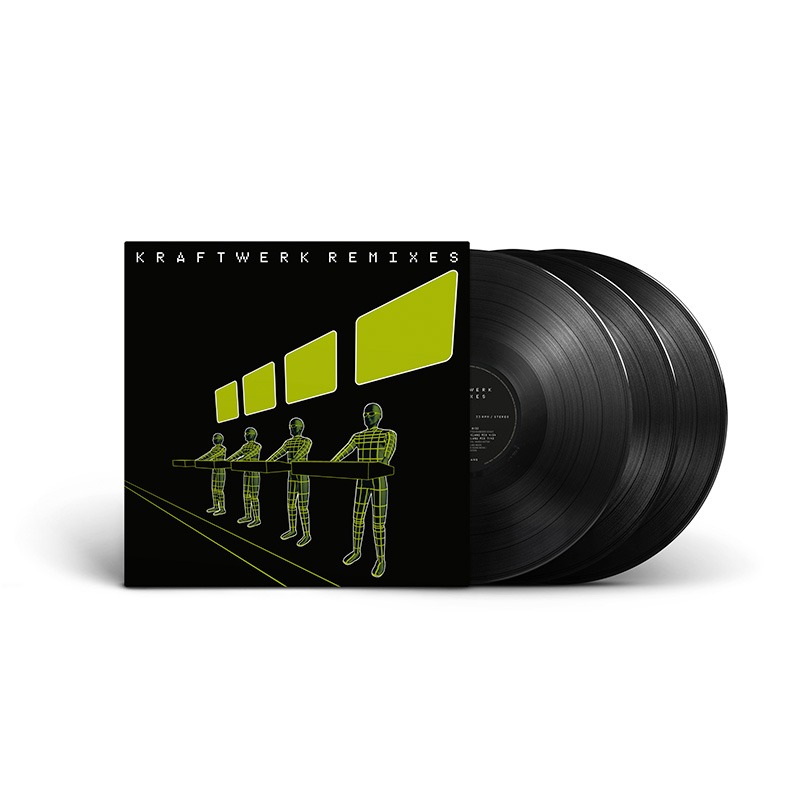 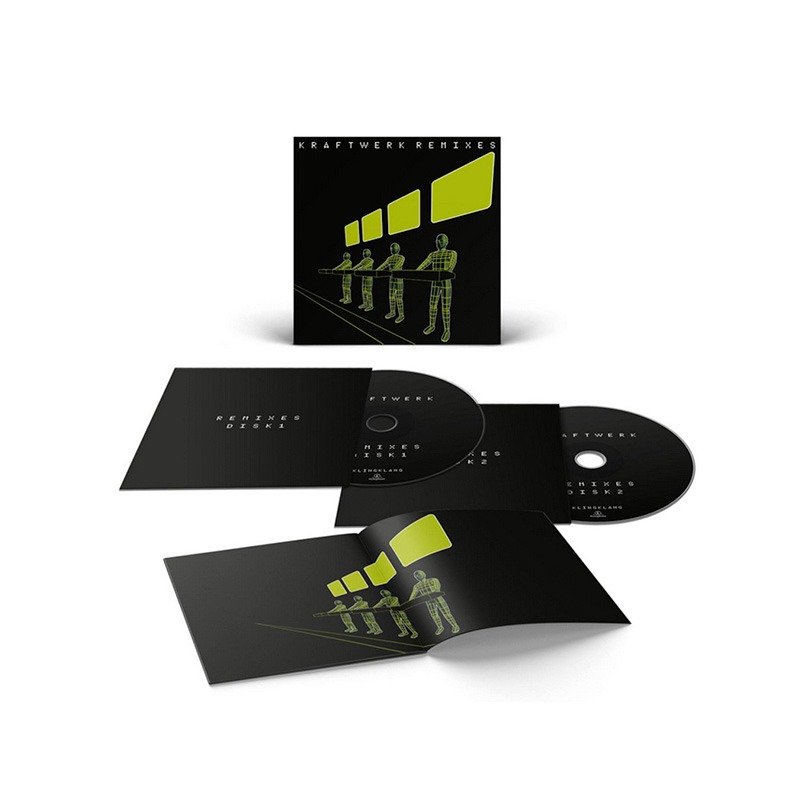 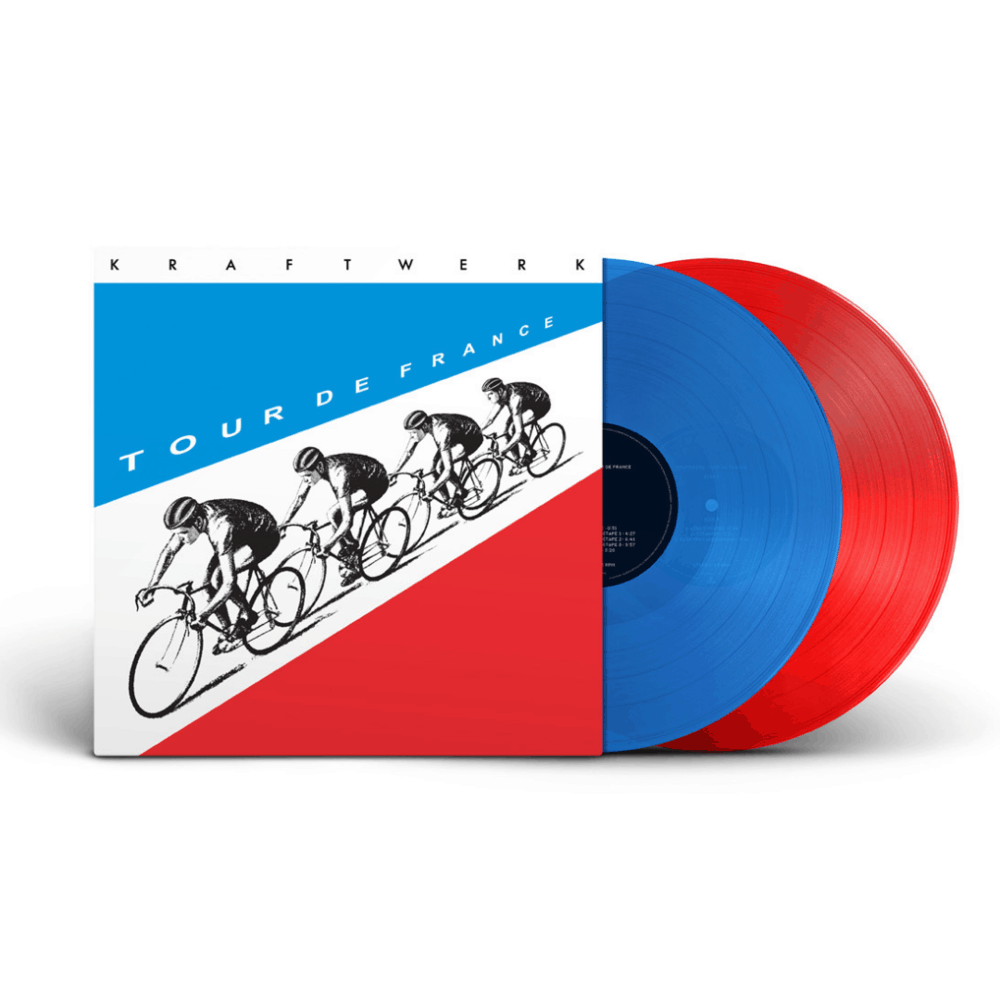