Fresh from releasing her fifth album ‘Aviary’, Julia Holter has shared a video for album track ‘Whether’.

Speaking about making the video, director Dicky Bahto - who also directed Julia’s videos for ‘I Shall Love 2’ and ‘Words I Heard’, explained: “When Julia asked me to make a video for ‘Whether’, she said that I should ‘have fun with it’. I decided to indulge in my love of hand-worked darkroom techniques.

“Exposing 16mm film prepared with cyanotype solution to the light of the sun on my balcony every afternoon over a couple of weeks, making the work in small pieces, meant that as the fires in Southern California darkened the sky with smoke, my exposures took increasingly long amounts of time to get images ever more faint. Julia wanted me to share this anecdote, since it fits the dystopian theme of the song, which is about the world collapsing around us because of climate change.”

Watch the new video and take a look at Julia’s upcoming tour dates below. 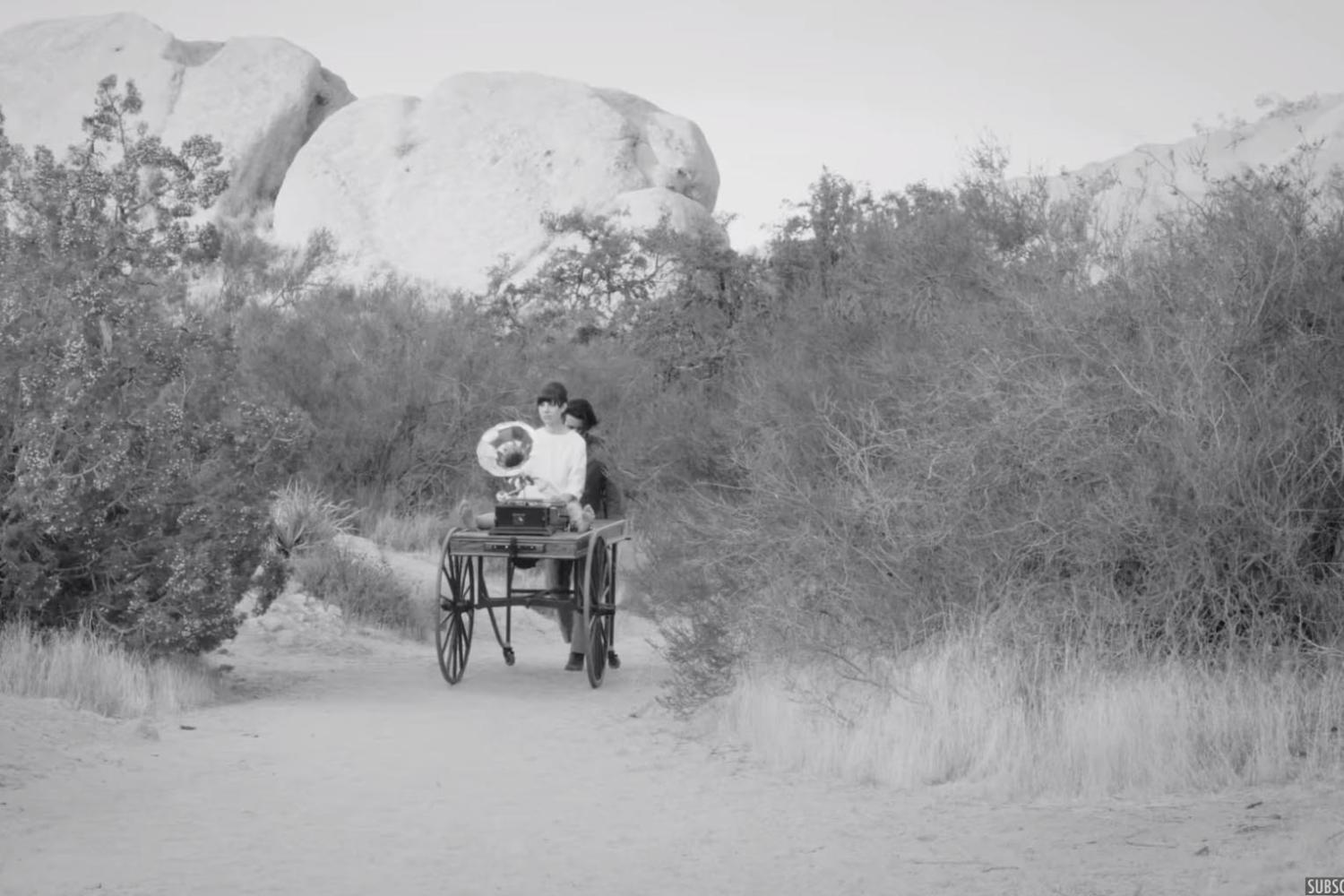 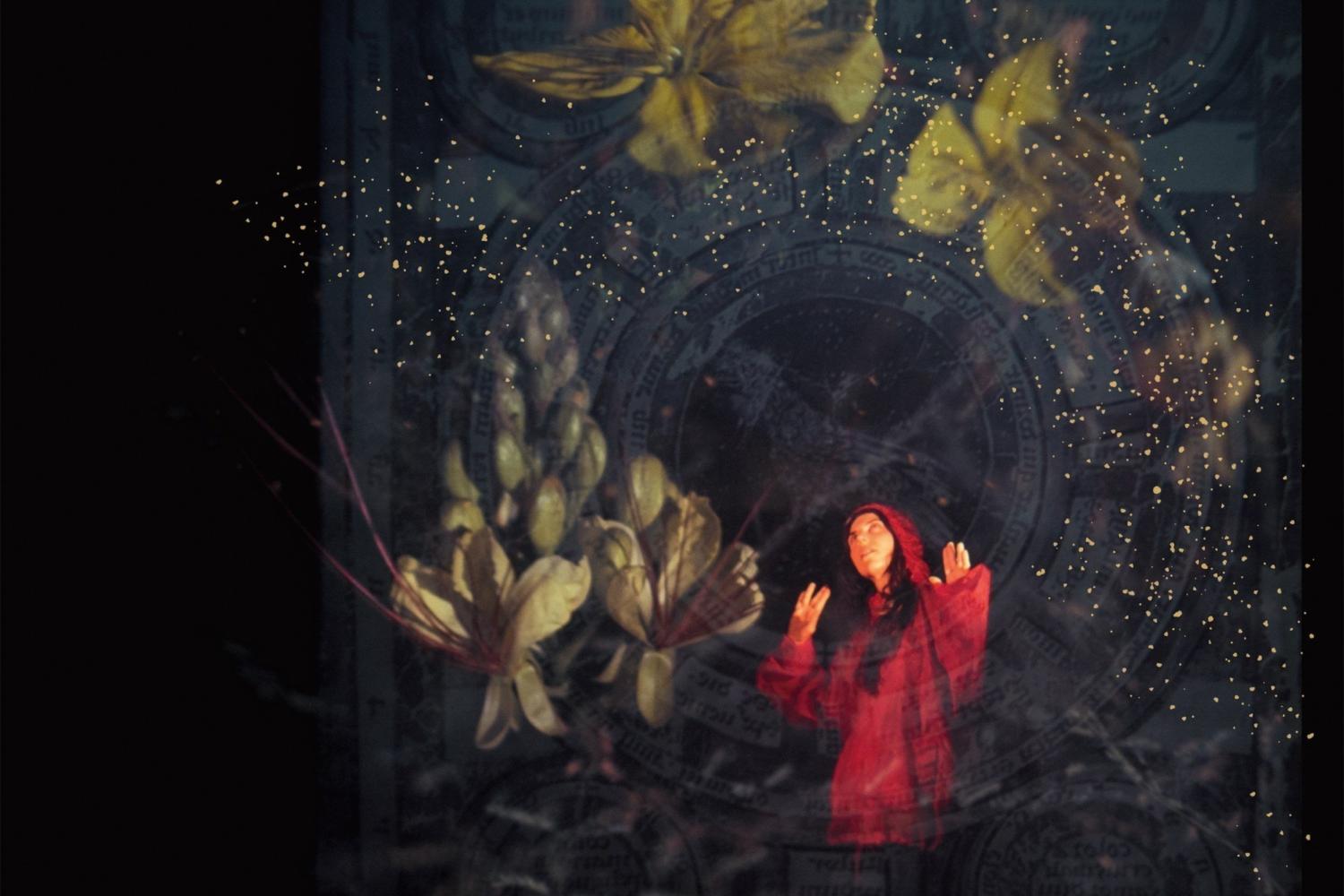 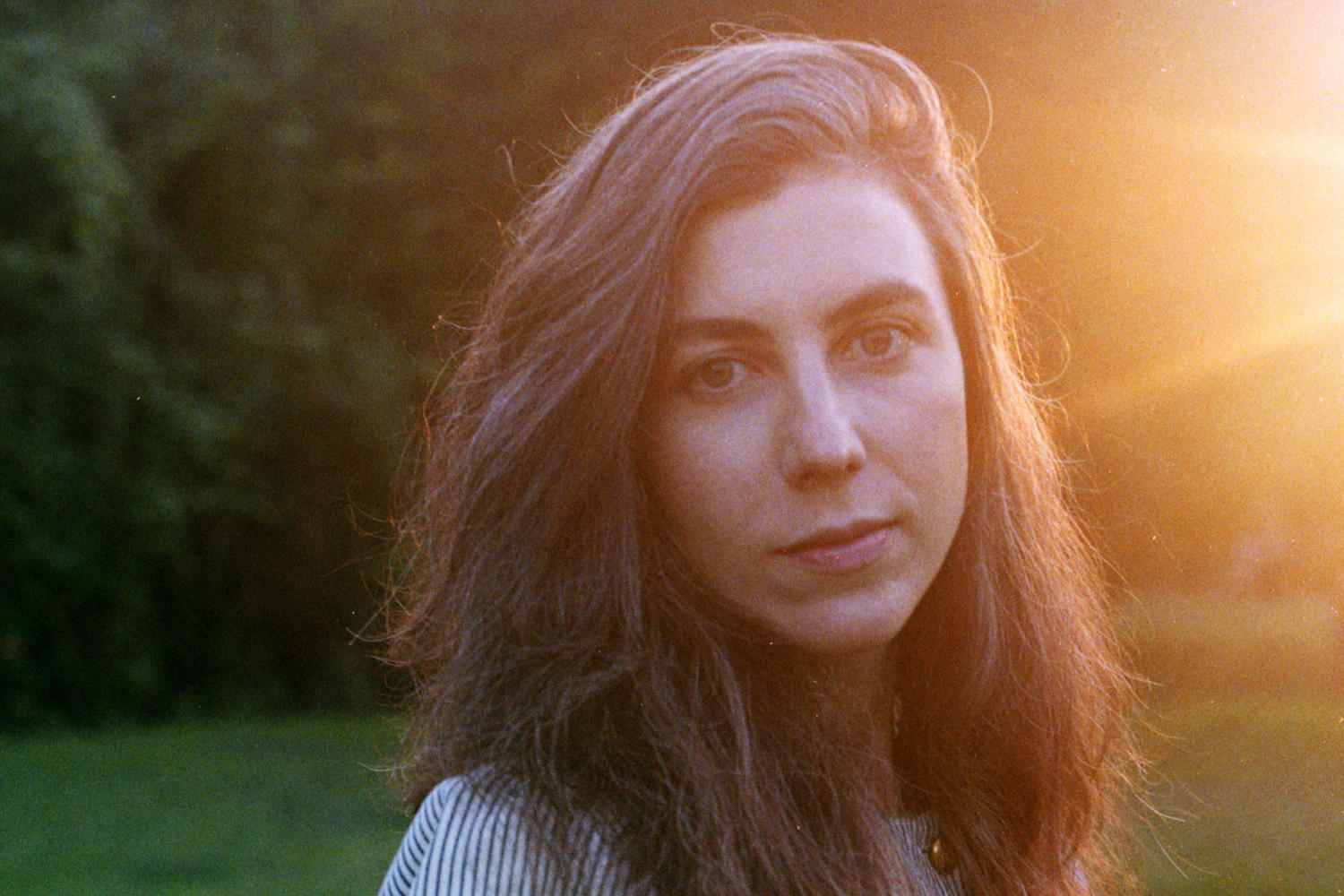 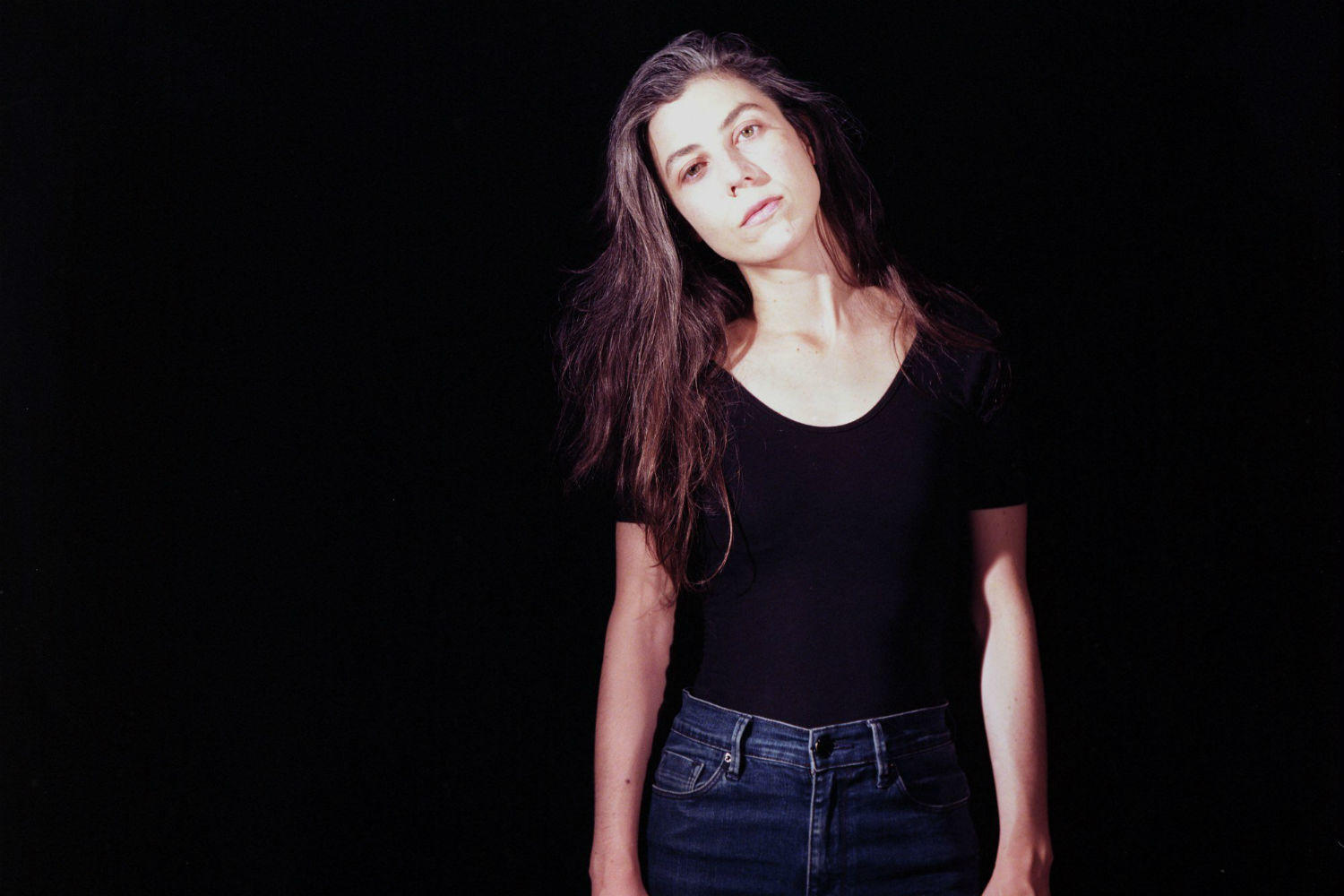