Both ‘Hong Kong To Amsterdam’ and ‘Money Don’t Grow On Trees’ were filmed by Emmett Kerr-Perkinson during Sneaks - aka Eva Moolchan - European tour.

He describes the latter like this: “For this video, I wanted to experiment with film’s unique ability to double expose and create surreal, dreamlike imagery. It was shot in two parts and two different countries while Sneaks toured Europe. In Cologne, Germany, Eva played around in the park and sang the lyrics in silhouette. Days later in Haarlem in the Netherlands, I double exposed the silhouette shot with trees and the ocean. The ocean footage was so striking (many thanks to my colorist Ian Bostick), I decided to bookend the piece with it.”

Sneaks supports Cherry Glazerr for a handful of live dates in early 2019.

Watch ‘Hong Kong To Amsterdam’ and ‘Money Don’t Grow On Trees’ below. 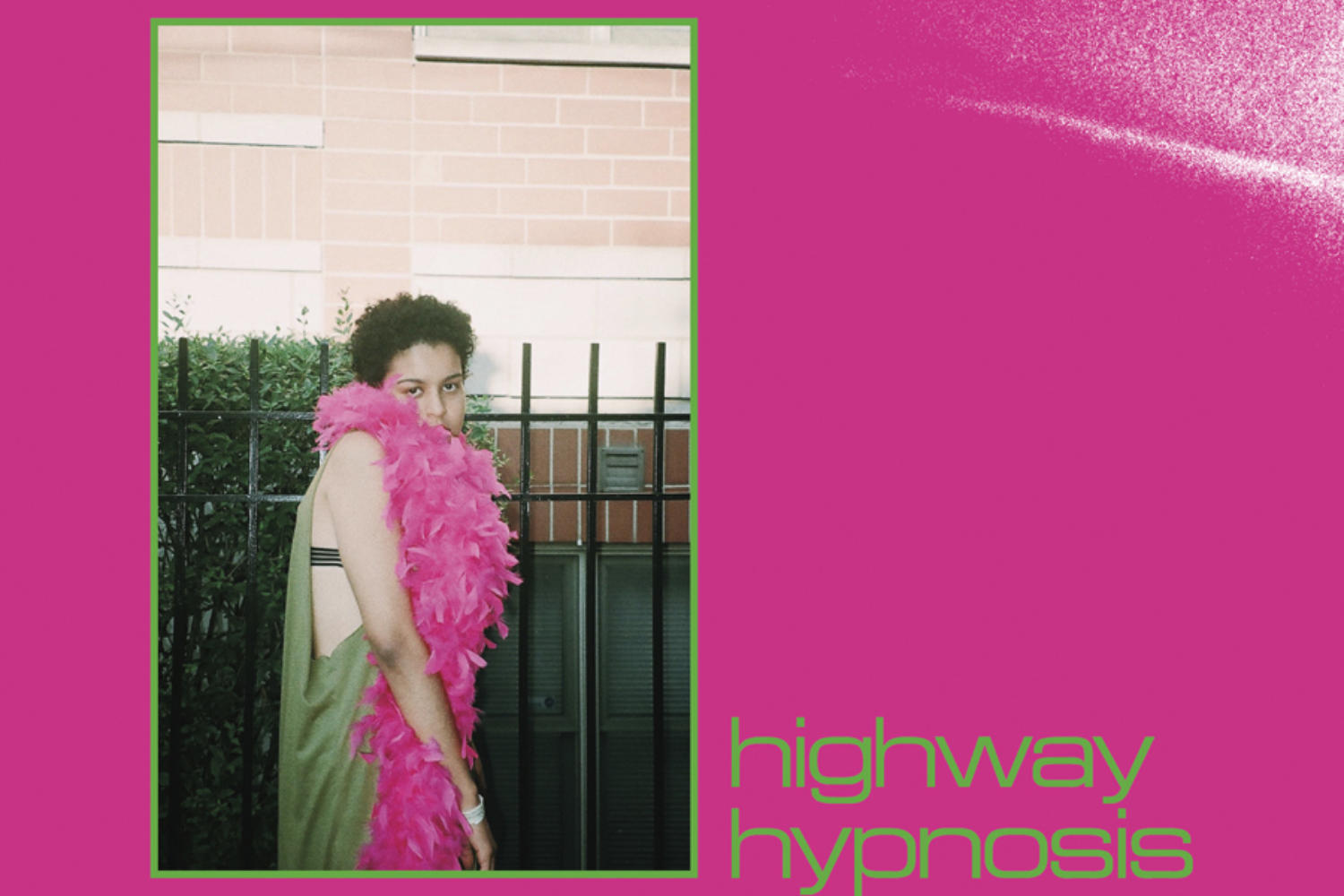 An alien world of feelings and sounds that are clandestine and strange and odd but oddly liberating. 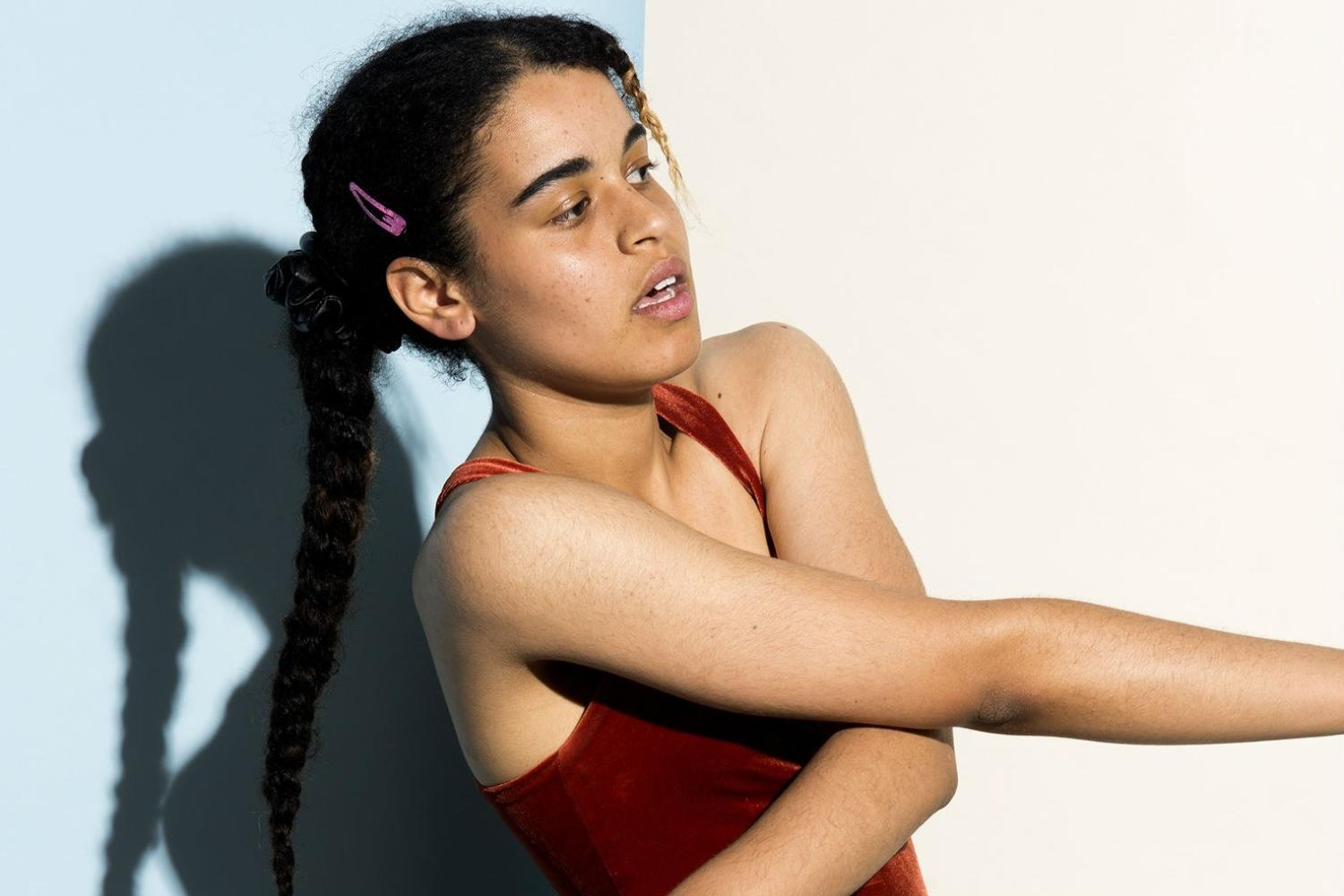