It’s that time of the year again, dear readers! Just before we wind down and start tucking into more Yorkshire Puddings and mulled wine than you can shake a tipsy stick at, it’s time to take a look forward to 2019.

Every December, we introduce the acts that we truly believe are set for massive things the following year. With alumni including Wolf Alice, George Ezra, Royal Blood and more, we’d say we’re pretty good at this sort of thing, and so without further ado, get ready to meet the Class Of 2019!

The Class Of 2019 issue of DIY is out this Friday (7th December), and is fronted by three of the most exciting bands around - Sports Team, Amyl and the Sniffers and Whenyoung!

Roping our entire Class Of (which will be announced across this week) into joining us in all manner of sport-related tomfoolery, the new issue will be out on 7th December - the same day we bring Sports Team, Anteros and Lady Bird to London’s House Of Vans to launch the whole thing (grab free tickets for that one here) - and is available to pre-order below. 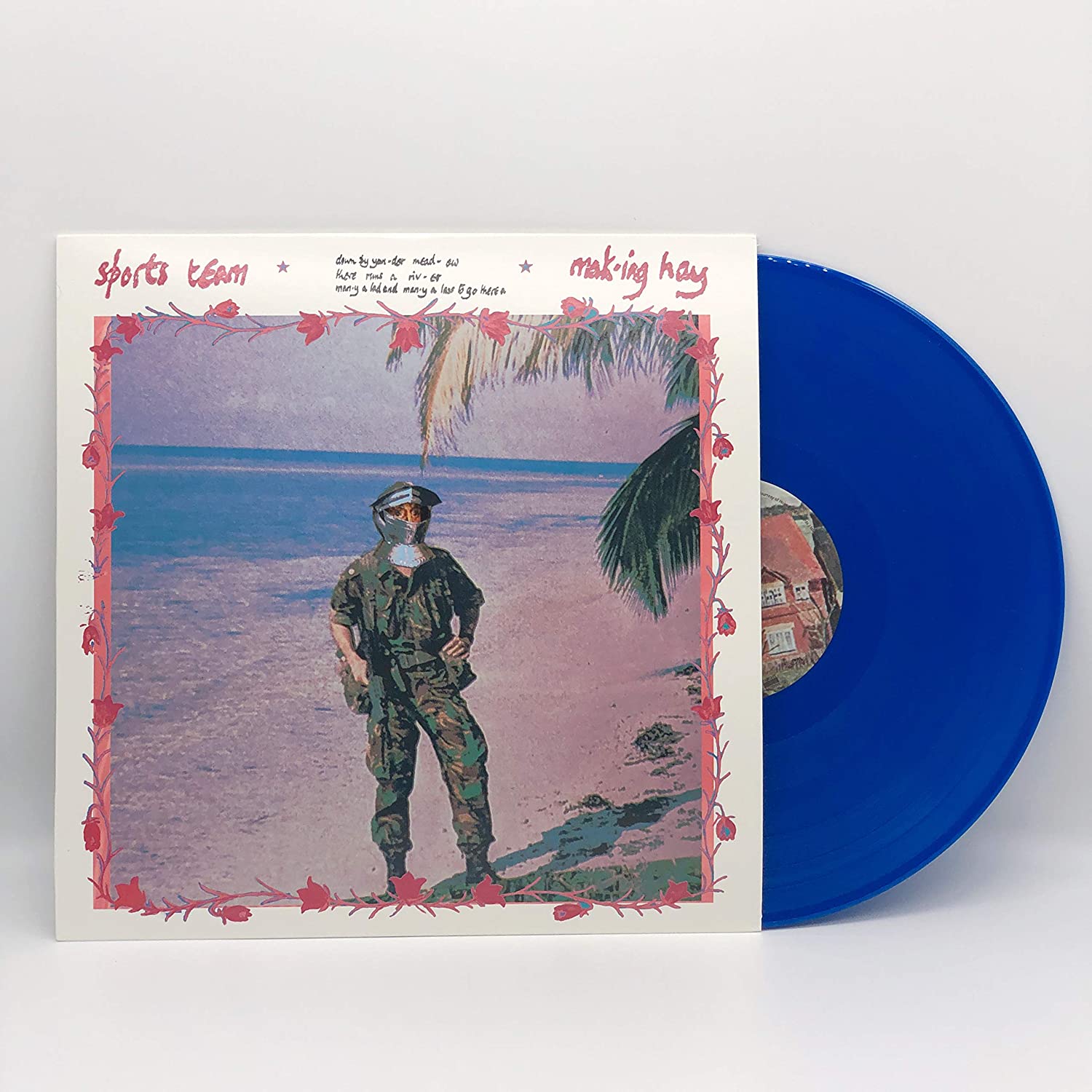