The new album is her first fully recorded in a studio ‘proper’, at Gary’s Electric in Brooklyn, NY, and was co-produced by Al Carlson.

“On some level I considered an audience while making the last record,” she says of the record, “but my creative world was still very private then and I analysed the process less. This was the first time I approached writing with the idea of a cohesive record in mind.”

She’ll also be playing a handful of UK dates next year. Take a look at them and listen to the new song below. 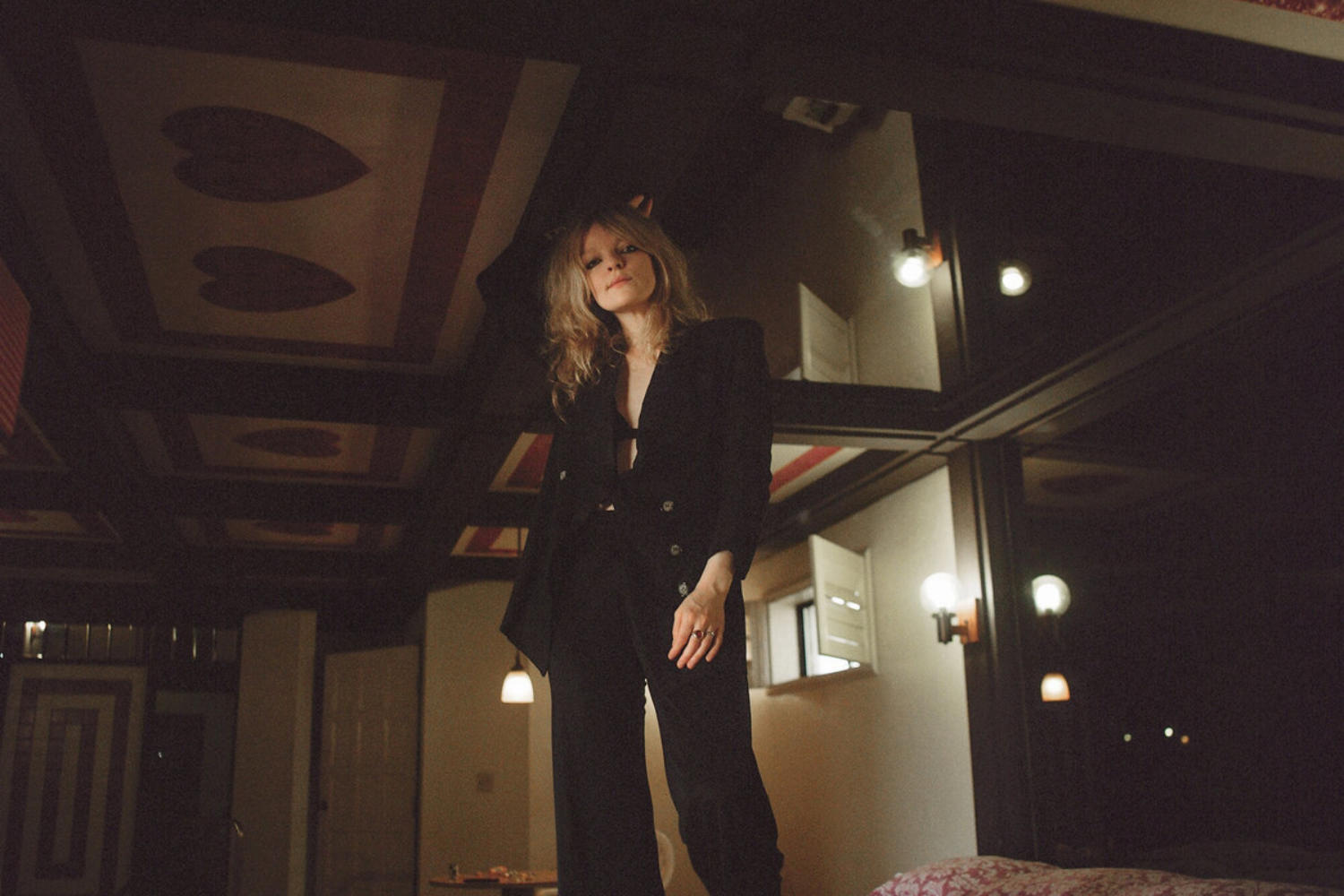 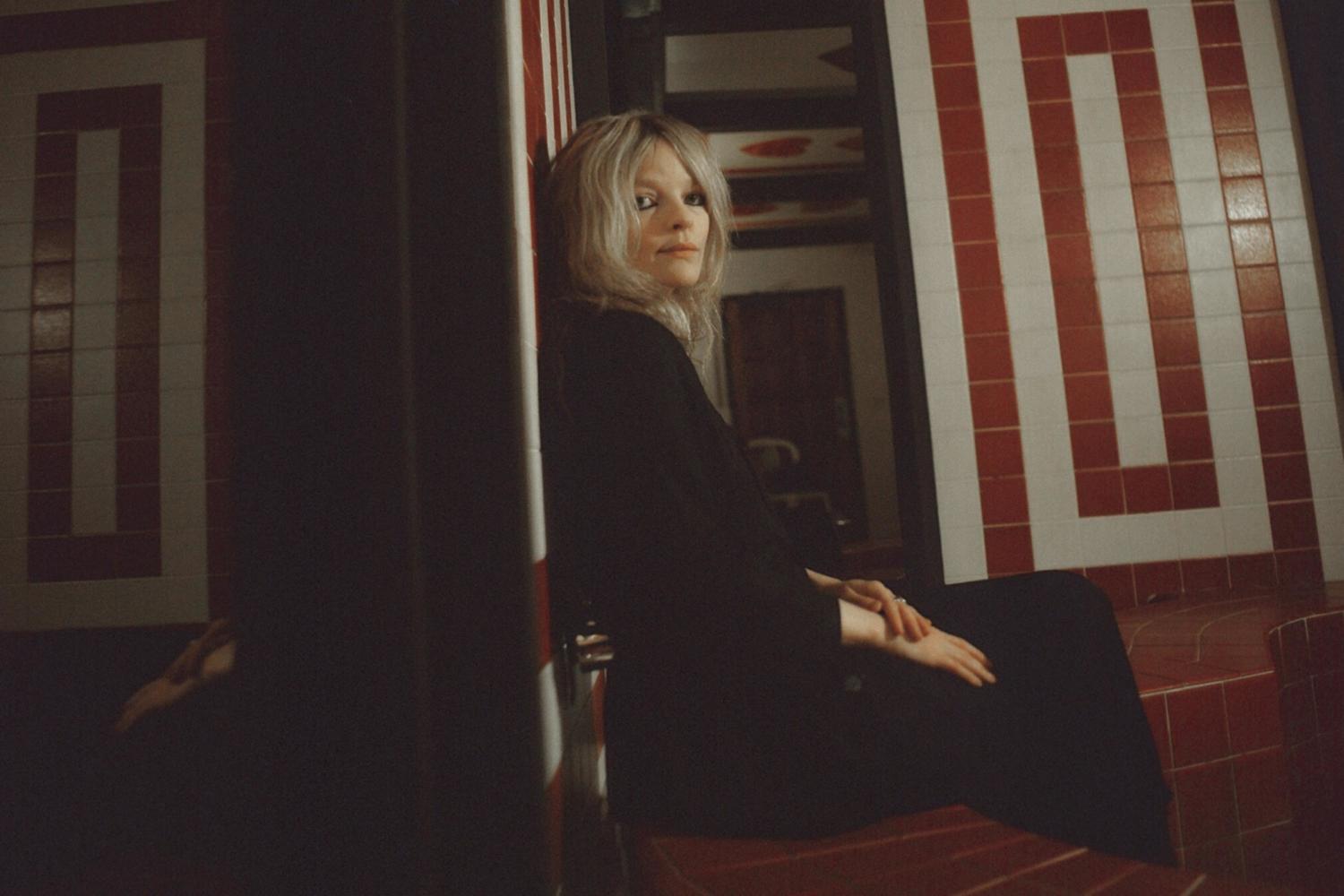 The record is set for release next February. 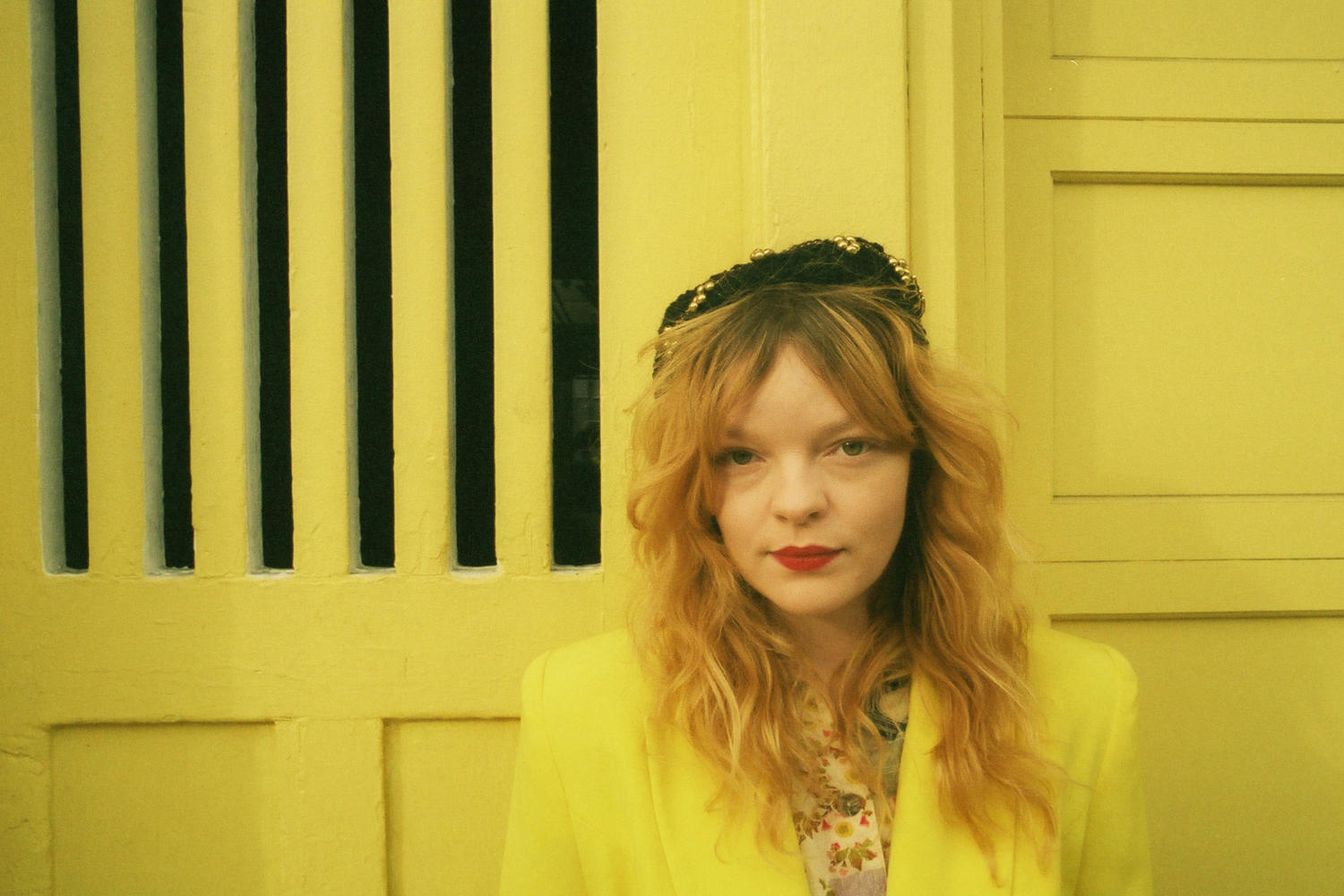 Hear a preview of ‘On Your Own Love Again’.