Frankie Cosmos have announced a European tour for 2019!

After releasing their latest album ‘Vessel’ via Sub-Pop earlier this year, the band are heading out on a tour in support of the record next April, kicking things off on the 1st at EartH in London, after which they’ll play show in Stockholm, Oslo, Copenhagen, Berlin, Lisbon, Madrid and more with Ian Sweet as support act.

In our four star review of Frankie Cosmos’ ‘Vessel’, we wrote: “Only two tracks on ‘Vessel’ dare to hang around for over three minutes, while some of the record is made up of sub-one-minute vignettes, like the brief, fly-on-the-wall clip of ‘Ur Up’, and ‘My Phone’, an ode to someone who makes getting off the grid separation anxiety-free. Those snippets are typically delightful, but it’s the fuller pieces that really make you want to keep coming back.”

You can see the dates below! 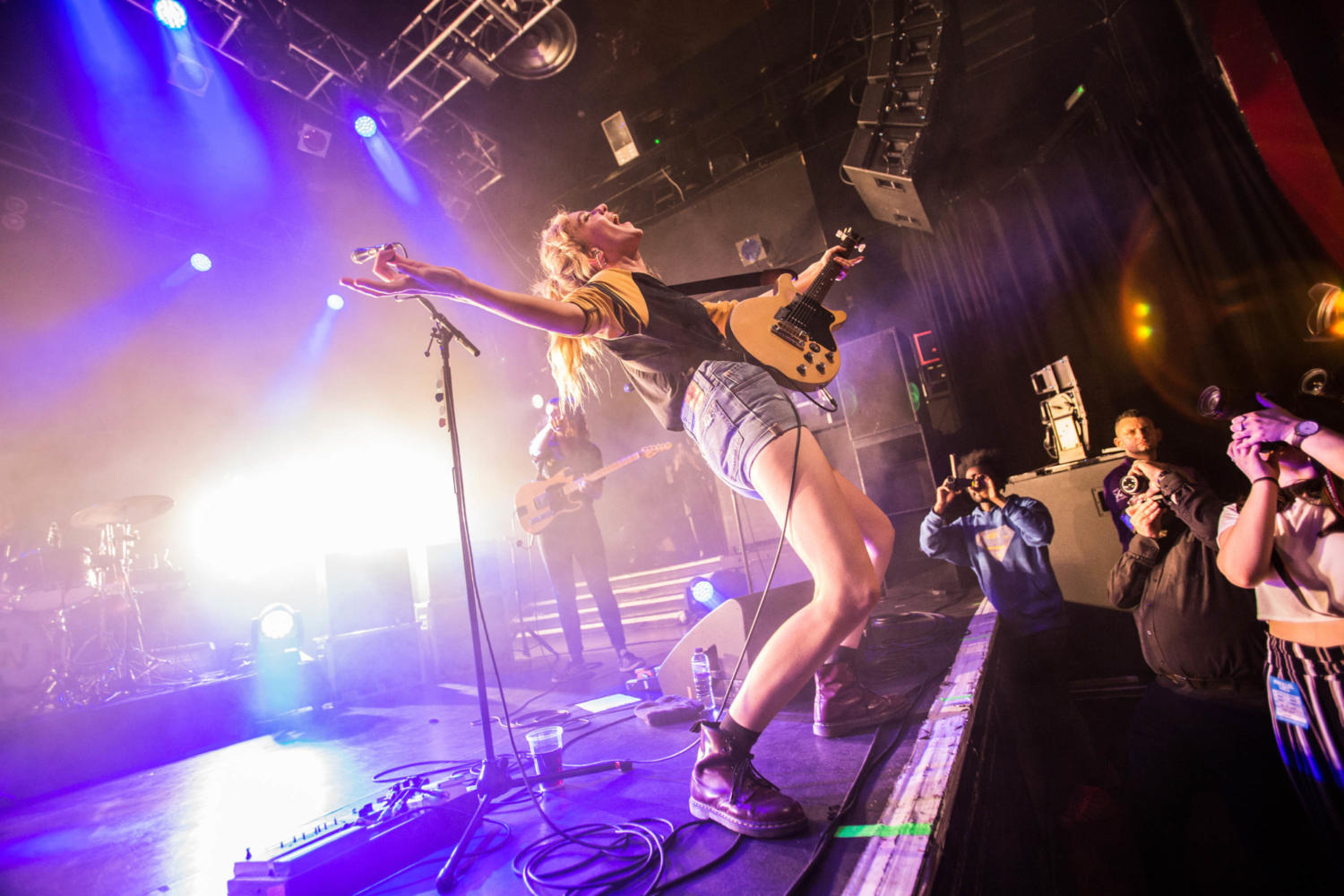 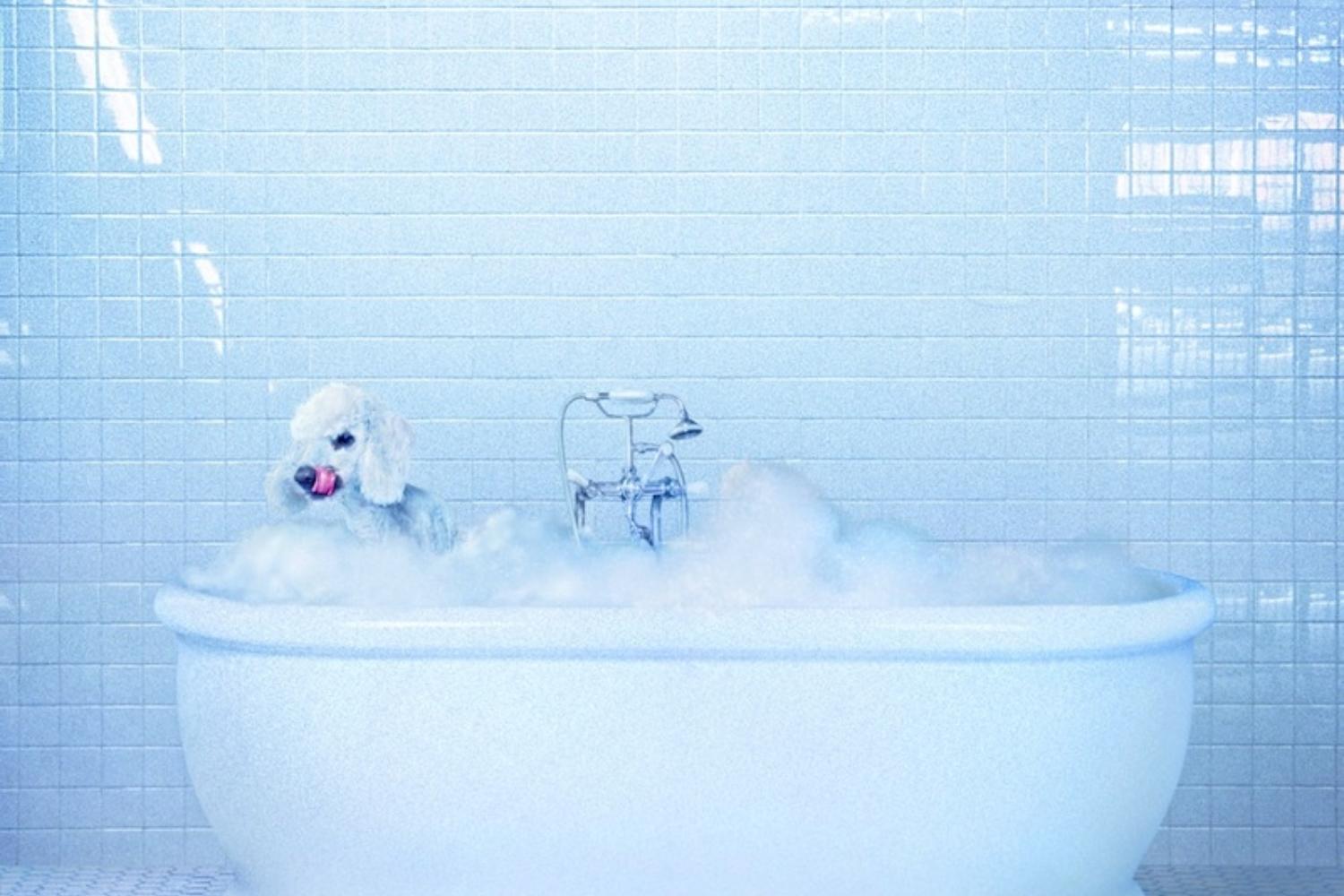 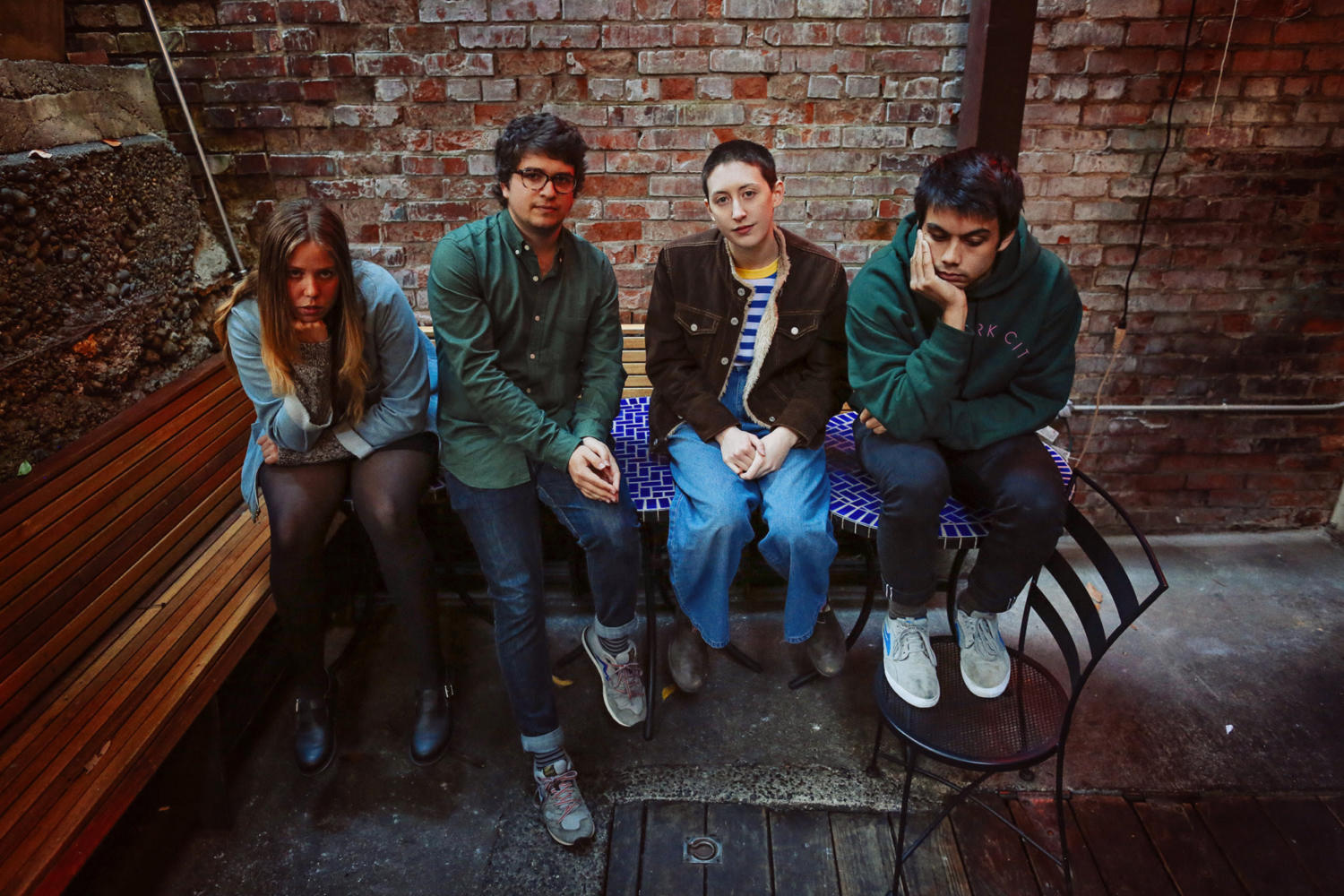 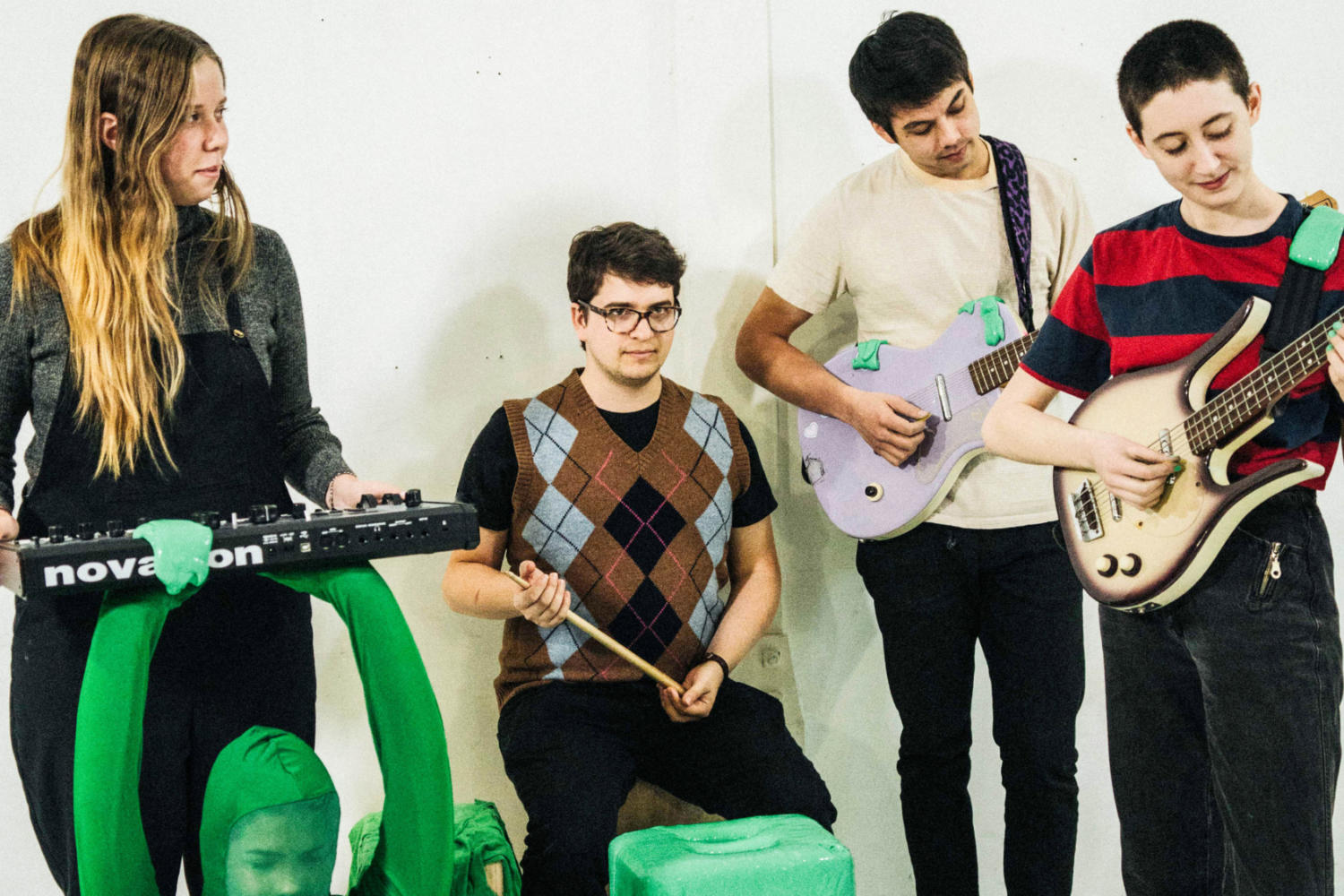