The project of SE London-based Sophie Nicole Ellison, HUSSY makes indie rock that has all the hallmarks of insular bedroom pop, but ambition and a live setup that sees her eyeing up significantly bigger climes.

Listen to new single ‘Forever’ and become acquainted with the singer in our Q&A below.

My name is Sophie and I’m a Pisces who enjoys long walks, deep talks and making dreamy weird slo mo guitar music in my bedroom as a kind of hermit. Merging my love of weird lo-fi noise stuff and pop music. I play guitar and sing in HUSSY live with some great friends but generally play everything myself on record.

Making funny cassette albums on a playmobile cassette recorder. I listened back to them a while ago and my voice is so high! I would make up pretend bands for the tapes and design album covers for them. That and around the same time playing a tennis racket as an air guitar to Sheryl Crowes self titled album was huge for me and my subconscious ten year old angst. I think the music I make now basically sounds like the result of those things.

I really love people like Ariel Pink, Tim Presley, Connan Moccasin, Sky Ferreira, Cate Le Bon who have their own thing going on. I really cling to people who do their own thing and have a strong sense of self. But I remember really being inspired by Juliana Hatfield growing up and a DIY album i had of hers called 'Made in China'. She played basically all the instruments and produced it herself and i found that really encouraging as that's what i wanted to do. Her and Mary Timony from Helium!

There's lots of small scenes and tons of great music around but I don't really feel like I fit into a scene per se, I'm just flitting around doing my thing at the minute. I feel like I take more inspiration from artists I've been following for while who are progressing more and more. I've really enjoyed seeing Lala Lala and Cut Worms grow and do good things. It's really nice to see and is inspiring that people are just being themselves and doing things on their terms and people are enjoying it.

Collaborating with Connan Mockasin would be pretty cool I reckon. There's too many people on my fantasy list to write here.

I'm really looking forward to recording a ton of new stuff in the New Year! The songs coming out at the minute have been around for a little while to me so have alot of computer demos that have mounted up to sift through and work on, which I'll release somehow. Also looking forward to playing some cools shows in different places and going out to play The New Colossus Festival in NYC in March! Just keeping on trucking and growing!

I feel u. Just to be your self and do what you want to do, not what you think you should do or other people want you to do! 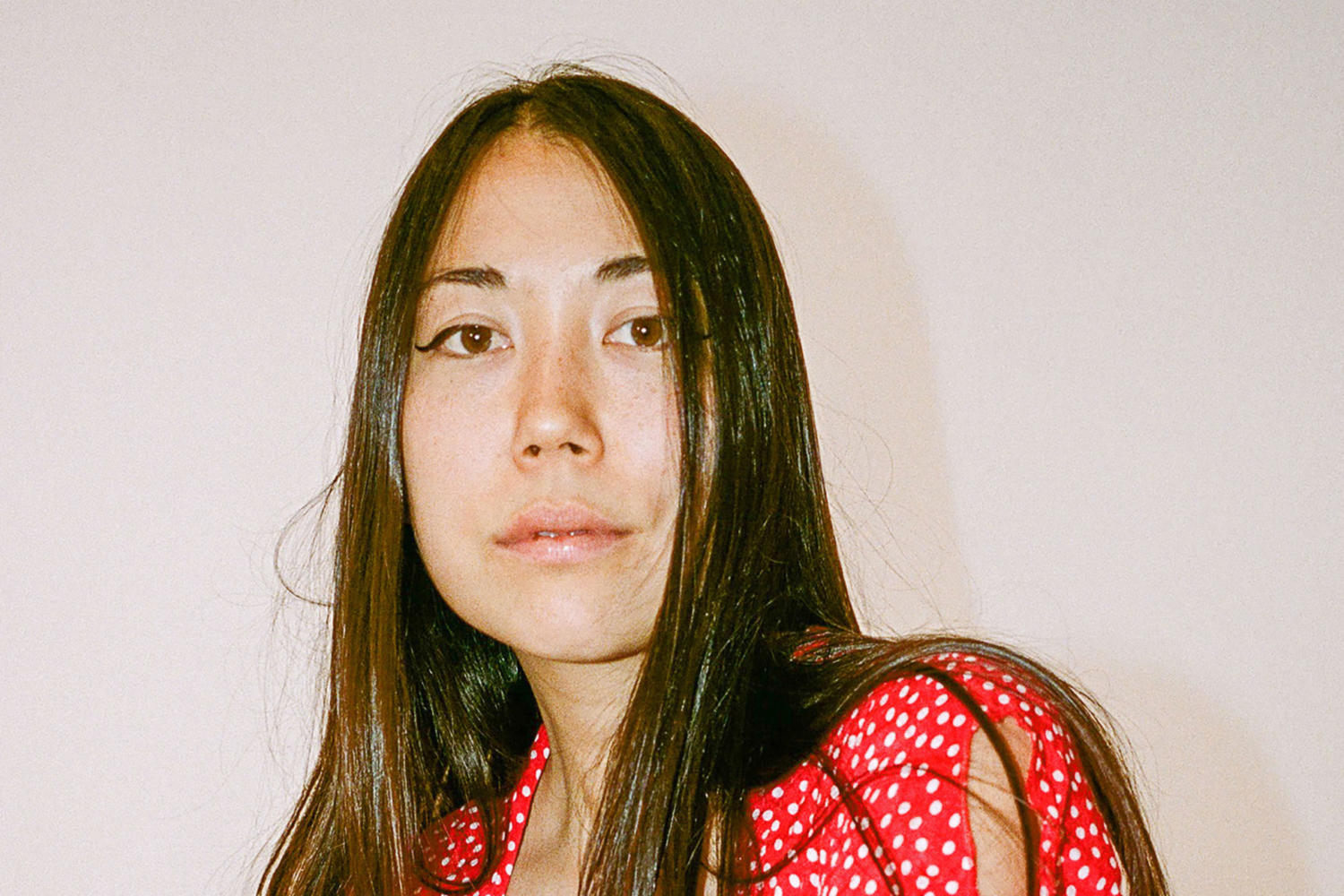