Produced by NiNE8 Collective pal Mac Wetha and featuring South London MC Benny Mails, Jess describes ‘Raze’ as being about “what it’s like feeling trapped in an unhealthy relationship. Wanting to find an escape route but being scared of facing the consequences alone. ‘Raze’ means to destroy a place, in this case I envision a home you’ve built together and put so much time and love into but realising it might not be worth staying; like it’s not a safe place to be, and to wipe it out would be the best thing for everyone.”

Read our Q&A with Biig Piig below. She plays London’s Village Underground on 19th March.

Don’t judge a book by its cover bb, come have a read.

My first memory of appreciating music was my mom playing Gabrielle’s cassette in the car and us singing to ‘Sunshine in my window’ that was really special.

My first time getting involved in music though would’ve been when I was like 6 and I signed up for the talent show in the Ballinamore street festival in Ireland, I wore my red flamenco dress and sang ‘Cant fight the moonlight’ from Cayote Ugly. I think I came third out of like 4 contestants lol.

When I started making music I was 14, I made a lot of acoustic tunes, I used to listen to a lot of Ben Harper and Leonard Cohen. I really loved the way they wrote and strung words together. When I dove into the world of hip hop though I was 16 and the J Dilla beat for the Slum Village tune ‘Tell me’ was what sparked my first written to hip hop, I would listen to a lot of beats I found on Youtube and start writing over them, I listened to a lot of Erykah Badu and Smooth radio round that time. The soul in these tunes really sparked something in me, that was when I realised that the melody in the tunes had a voice too and the lyrics weren’t the only thing painting the story.

Theres a really great feeling about the scene in London right now, theres people in loads of different genres that are coming up. I think the collective that I’m in (Nine8collective) are the most inspiring for me though, seeing kids from all different walks of life connect through sound waves is mad. Lava La Rue hosted a cypher that was my first, back when we were 16, Mac Wetha had a set up in his room where we recorded everything back then and Bone Slim was always round Lloyds too, pushing himself to be better than the last track he wrote, those guys gave me my first introduction to the world of hip hop and Im forever greatful. But watching them grow and growing with them, the work ethic, the talent and the respect for each other is more inspiring to me than anyone else.

Its weird cause there are loads of artists that I think are amazing and in theory would love to work with. But with collabs, I feel like it has to come about naturally or by chance. In my mind even if you put two of the best artists in the room together it takes a chemistry between them to make a great tune.

Im really looking forward to playing the Village Undergound next year, I supported FKJ there this year and that was mad fun, that and travelling round other parts of the world playing gigs too is super exciting.

Probably reflection of some sort. 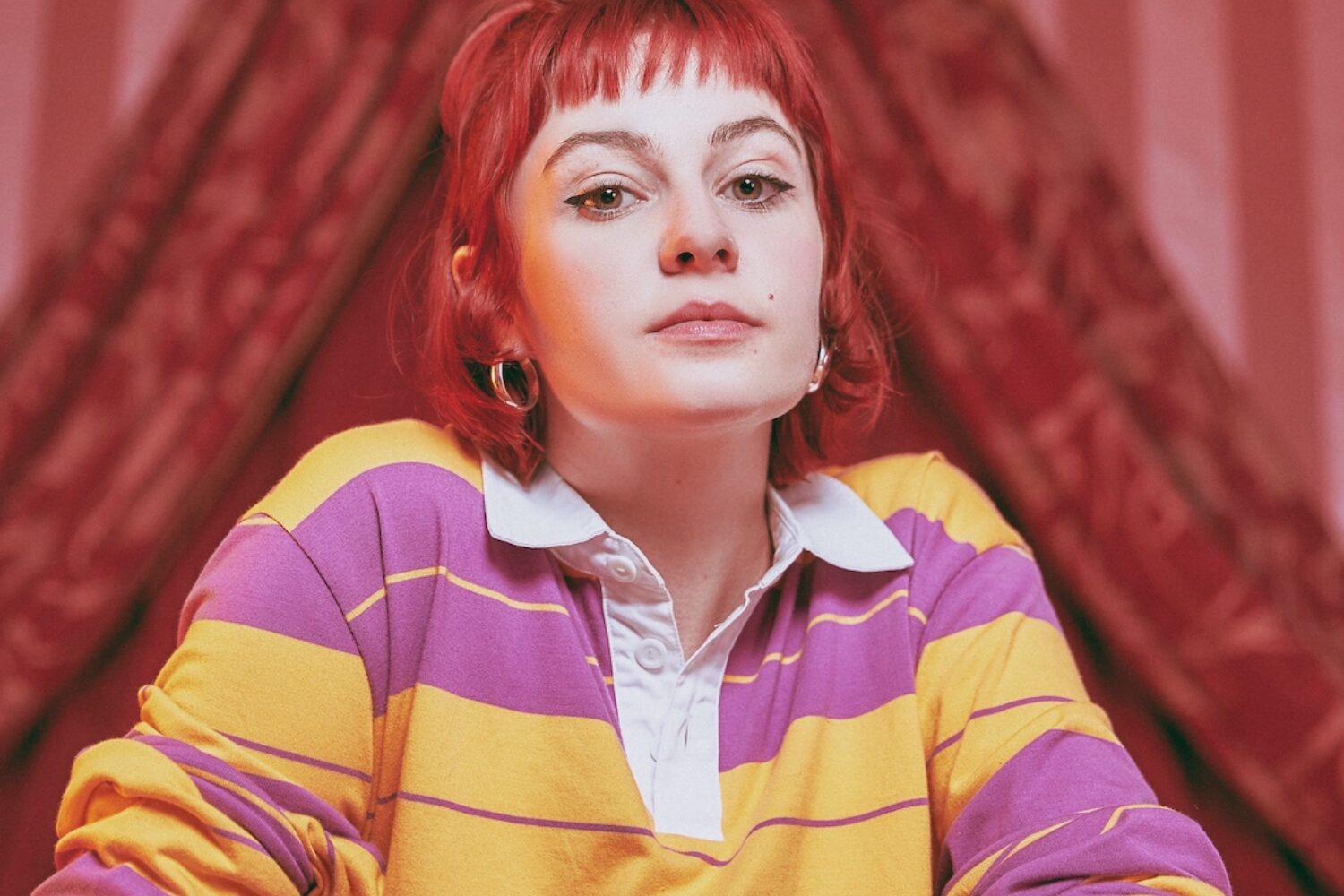 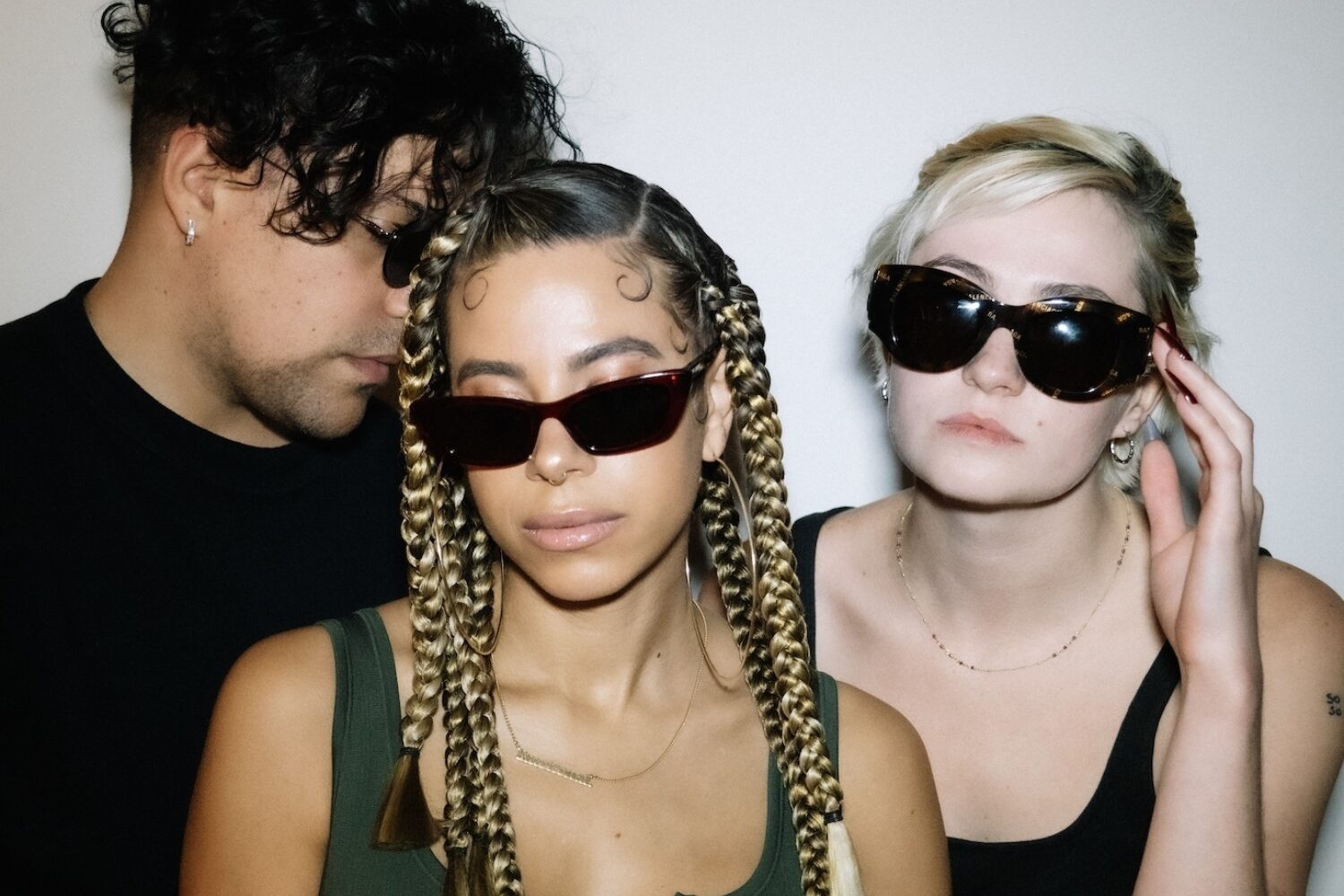 Emotional Oranges and Biig Piig team up for ‘Body & Soul’

The track features on the LA duo’s new ‘JUICEBOX’ project.