The album has been teased following a release date leak on a listings website, and a release date and details of special guests appeared on a London tube poster this morning, and we’ve now got concrete details on the producer’s fourth album, along with its tracklist and artwork.

The song with Rosalía was teased on both their Instagram accounts last night.

In addition to his recently announced North American tour in February and March, the album will be brought to three UK shows in April, before he plays Barcelona’s Primavera Sound in late May.

Tickets for the new dates go on sale on album release date, with a pre-sale on 16th January if you pre-order the record.

View the tracklist and artwork for ‘Assume Form’ along with the UK tour dates below. 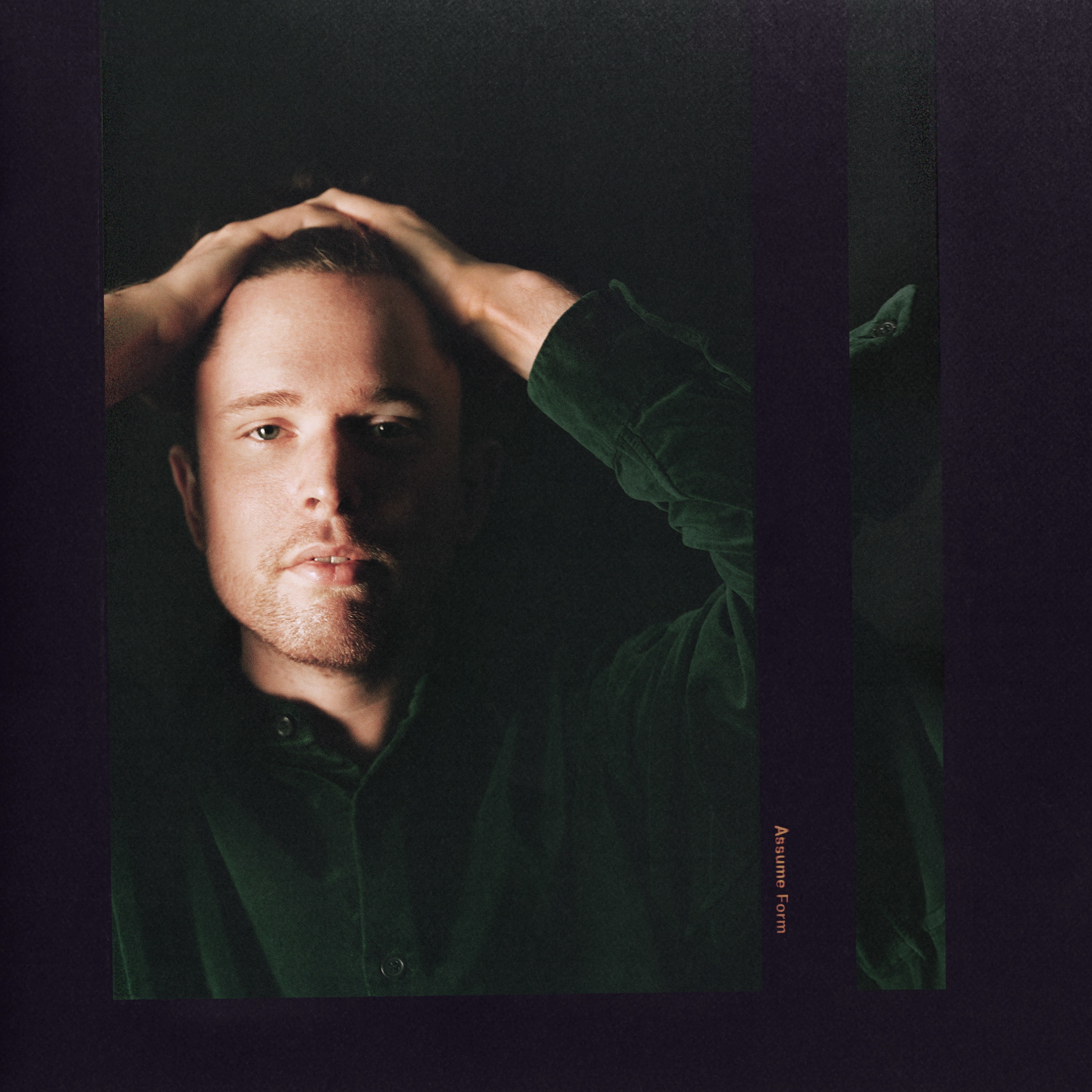