Neu faves Another Sky have shared another new track, as they air latest single ‘Apple Tree’.

The song’s release comes ahead of the group’s UK and Ireland tour, beginning on 1st February.

“Apple Tree is the story of a boy I knew growing up who was bullied for talking to daffodils,” says vocalist Catrin Vincent. “I always admired him.

“The song celebrates feminine men, because I don’t believe being feminine is exclusive to being a woman.

“We spent some time last year on the Isle of Wight at Chale Abbey Studios. The song was written and recorded there.”

The track follows the release of ‘Chillers’ and the ‘Forget Yourself’ EP.

Their tour calls at:

Watch the video to ‘Apple Tree’ below. 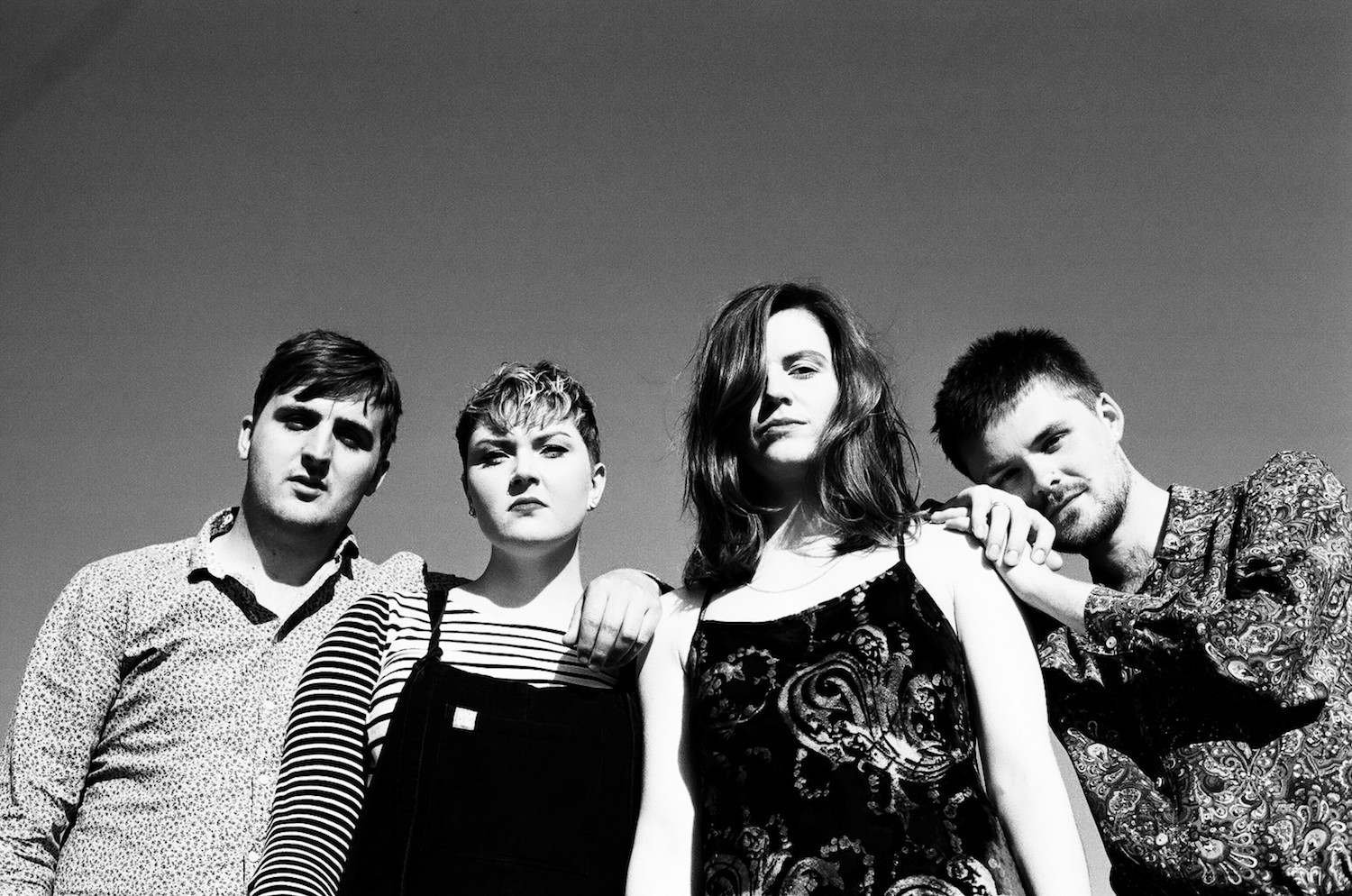 Heavens above: Another Sky

These four Londoners take the composite parts of a rock band and re-mould them in brilliant, creepy new directions over socially conscious lyrics.

Watch the stirring visuals lifted from their forthcoming debut album.

It’s our newest taste of their forthcoming debut album.

Having spent the last twelve months expanding their darkly powerful offerings, the possibilities already feel limitless for this London quartet.