The group - Kathleen Hanna, Tobi Vail and Kathi Wilcox - will play their first full shows since 1997 at a trio of US shows, in Los Angeles and New York.

They’ll be joined by guitarist Erica Dawn Lyle at the shows, who replaces Billy Karren.

Their discography was added to streaming services last year. 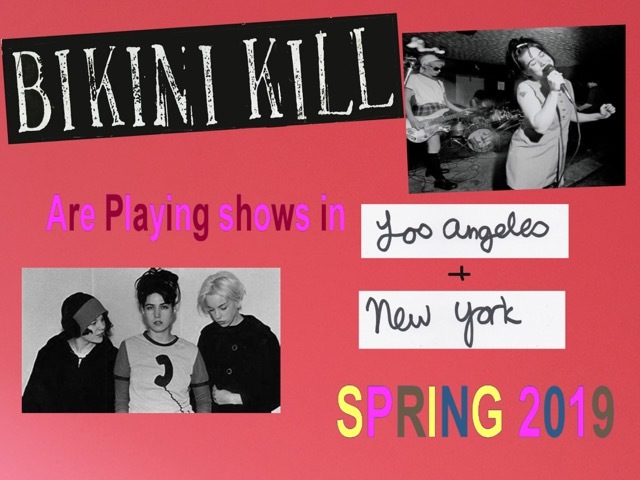 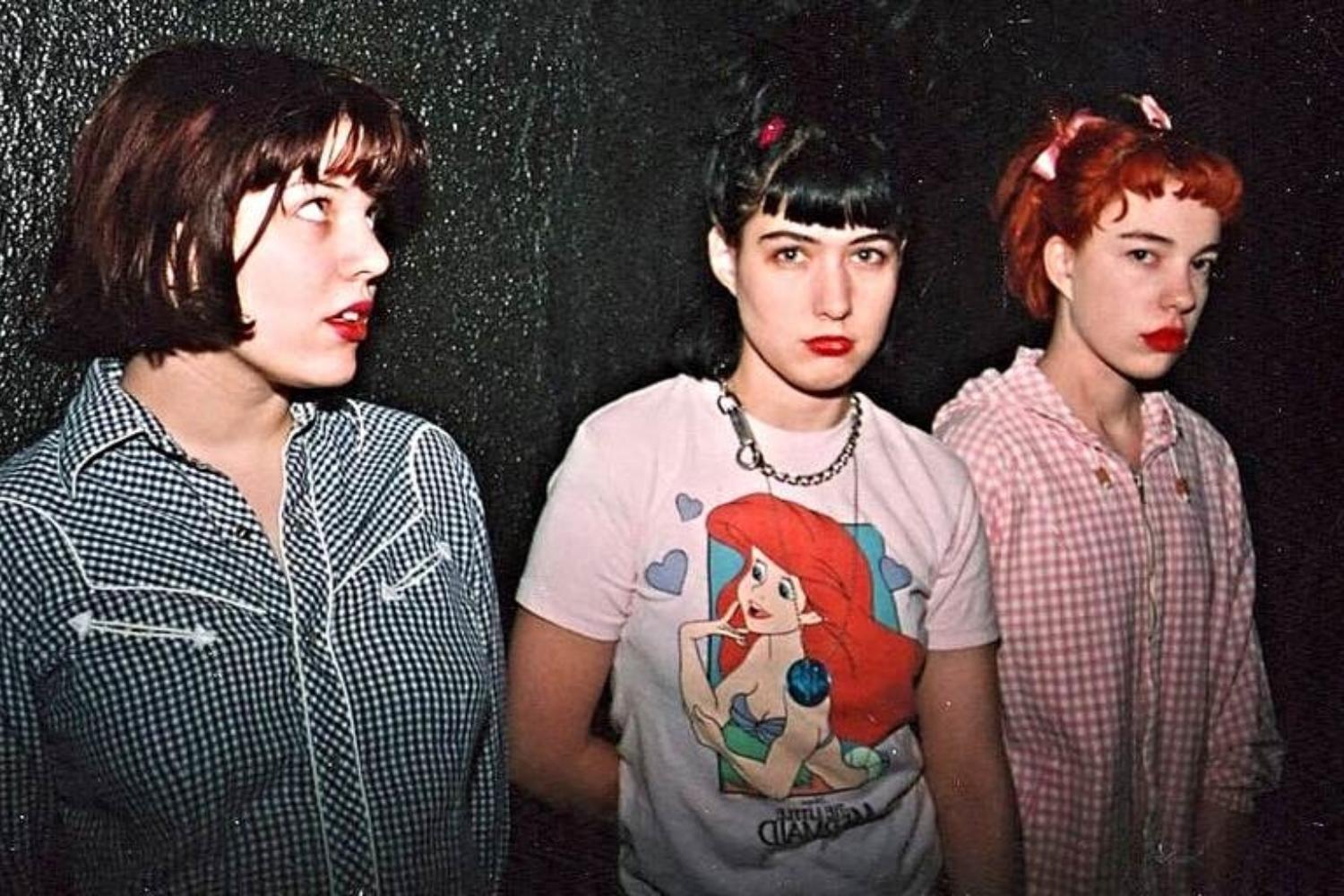 It follows on from ‘Playground’ - another demo from sessions for the band’s 1991 debut cassette ‘Revolution Girl Style Now’.