Ahead of the band’s upcoming UK and Ireland tour - beginning at Norwich’s UEA on 13th February - Jungle have shared a video for ‘For Ever’ cut ‘Casio’.

The video was directed by the band’s own J alongside long-time collaborator Charlie Di Placido. Naturally, it features some nifty choreography.

‘For Ever’ was released back in September, and co-produced by J and T alongside Inflo.

Watch the video for ‘Casio’ below. 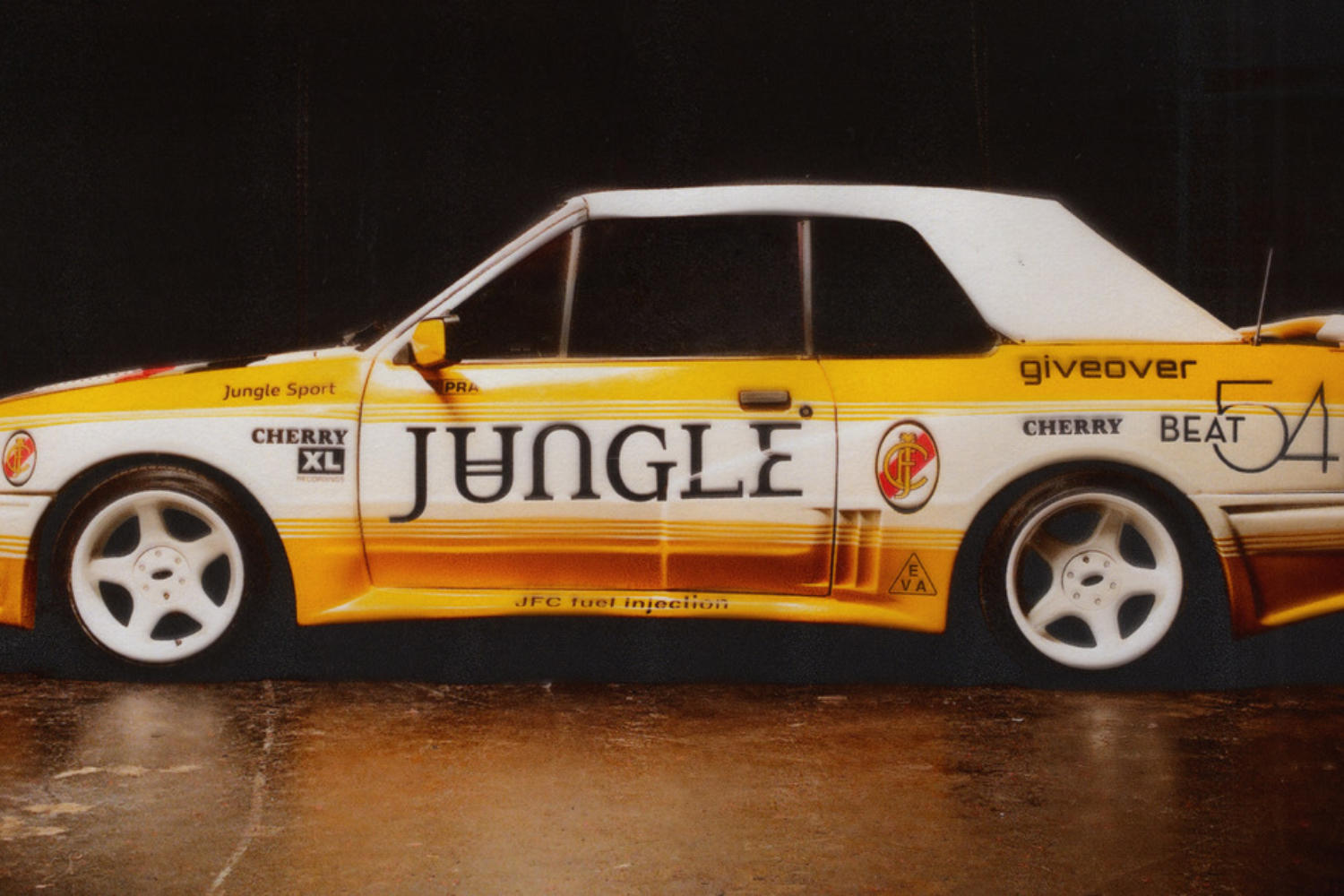 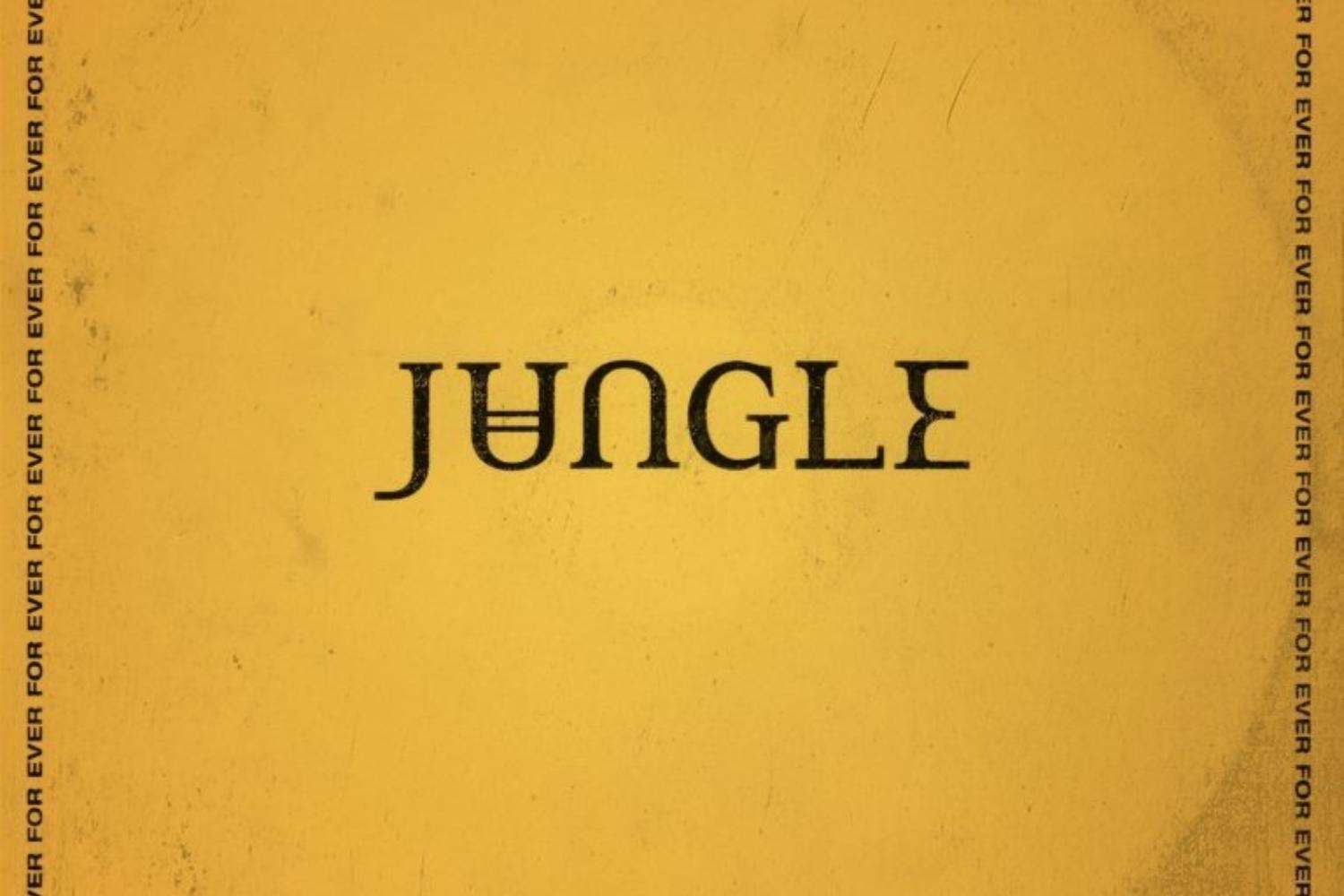