The Drums have announced details of their fifth studio album.

‘Brutalism’, the follow-up to 2017’s ‘Abysmal Thoughts’, will be released via ANTI- on 5th April, and be followed by a North American tour in April and May.

“For the year prior to writing this song, I had been dealing with an increased feeling of depression. To counter that, I was doing all I could do to try and make myself feel good: implementing all sorts of self-care, going to therapy, eating well, exercising at the gym, taking a step back from partying, and focusing on positive relationships while weeding out the not-so-good ones. I still found myself weighed down with anxiety and depression. This song asks the question: Is this dull, sad feeling in my DNA? Is it part of my gene pool? Can it ever be corrected? I had been confronting some of my most stubborn demons, and I came to realise that confronting doesn’t always mean conquering.”

“I was exhausted, depleted and sabotaging myself, partying so much but in reality running away from pain,” he adds. “It was a downward spiral. It was do or die. I don’t think I’ll ever really find myself. I don’t think people do. I don’t think there’s a day that you wake up and you go, ‘Now I know who I am.’ The best way for me to be an artist is by taking a goddamn minute, being still and listening to what it is that I want and need.”

Listen to ‘Body Chemistry’ below. 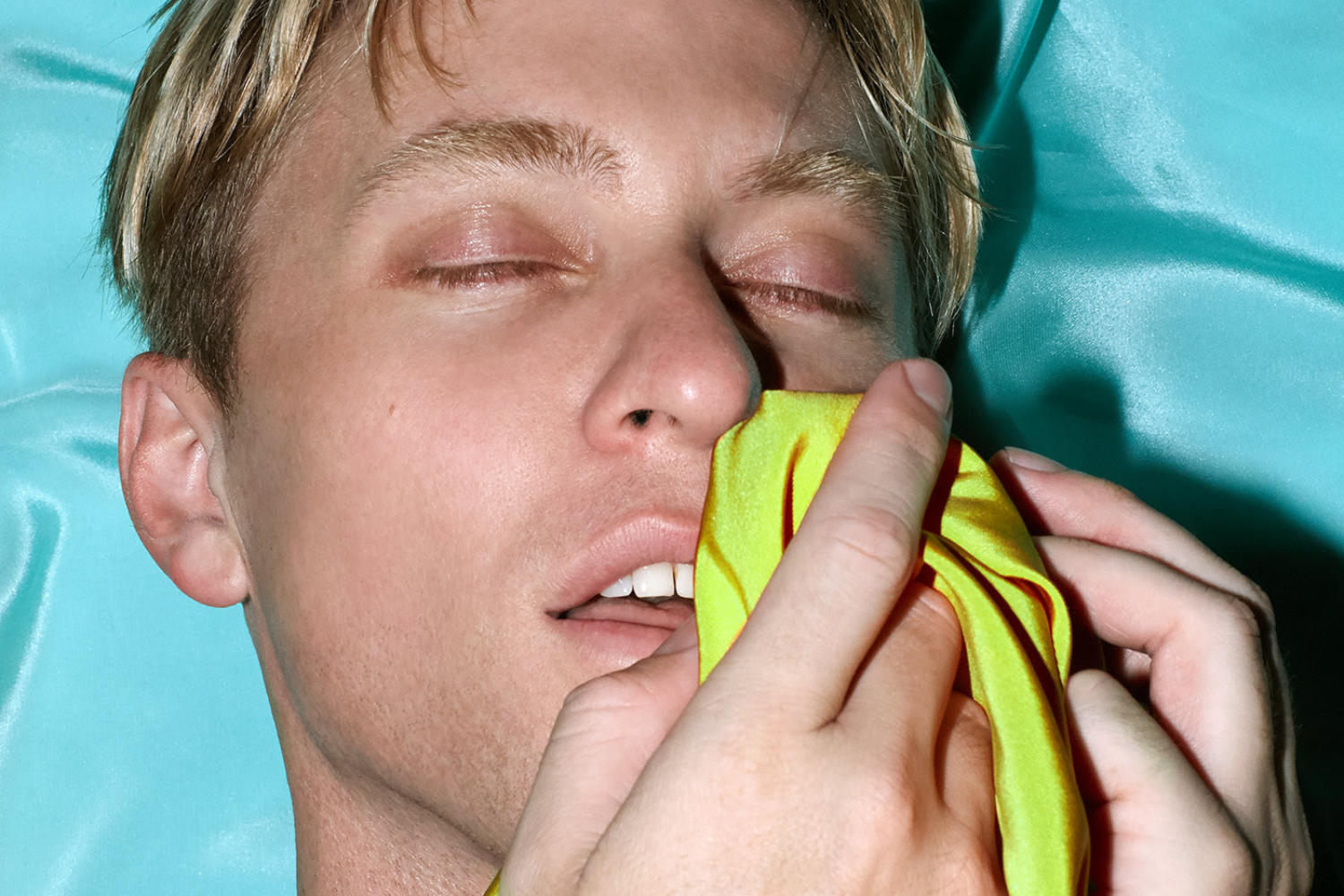 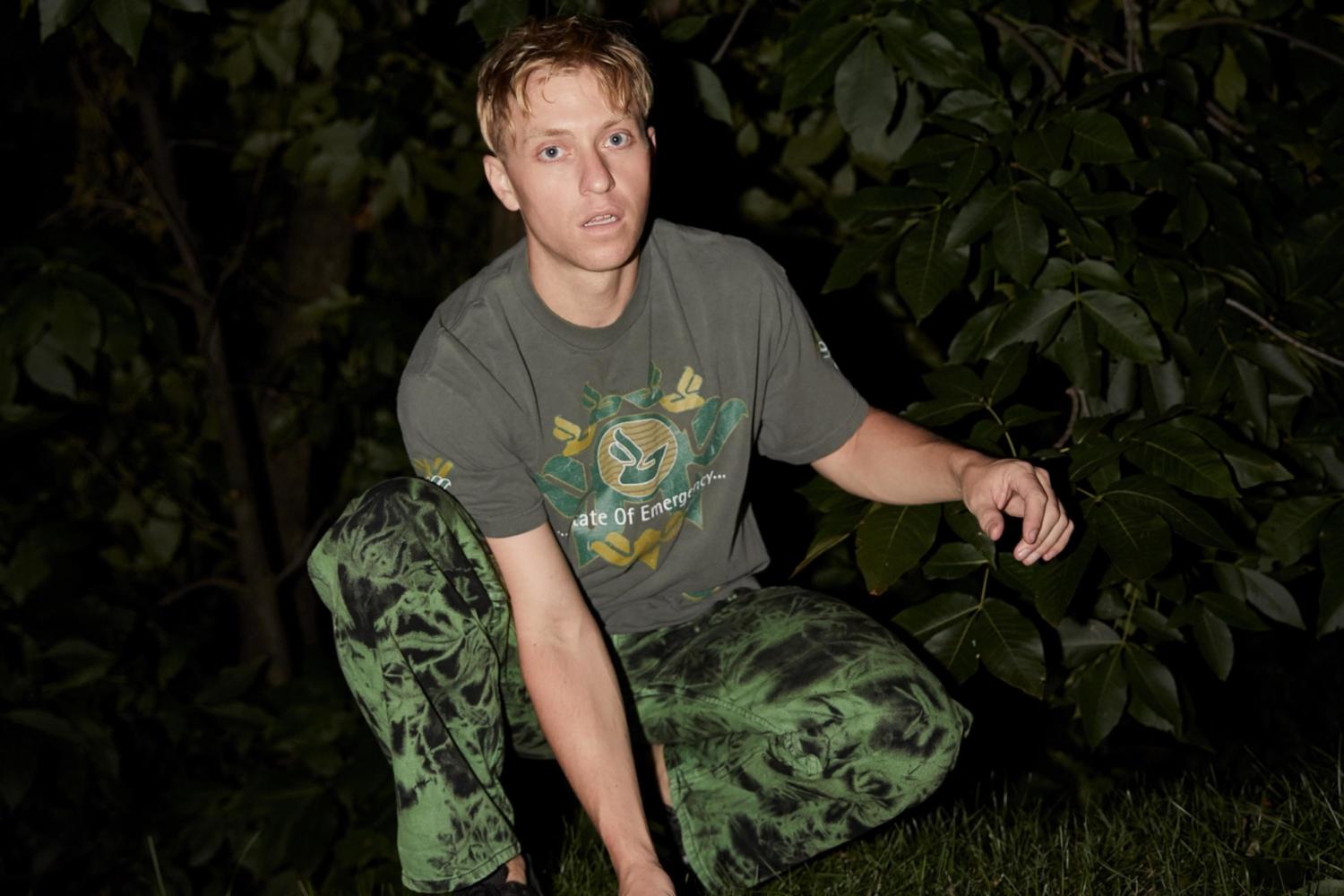 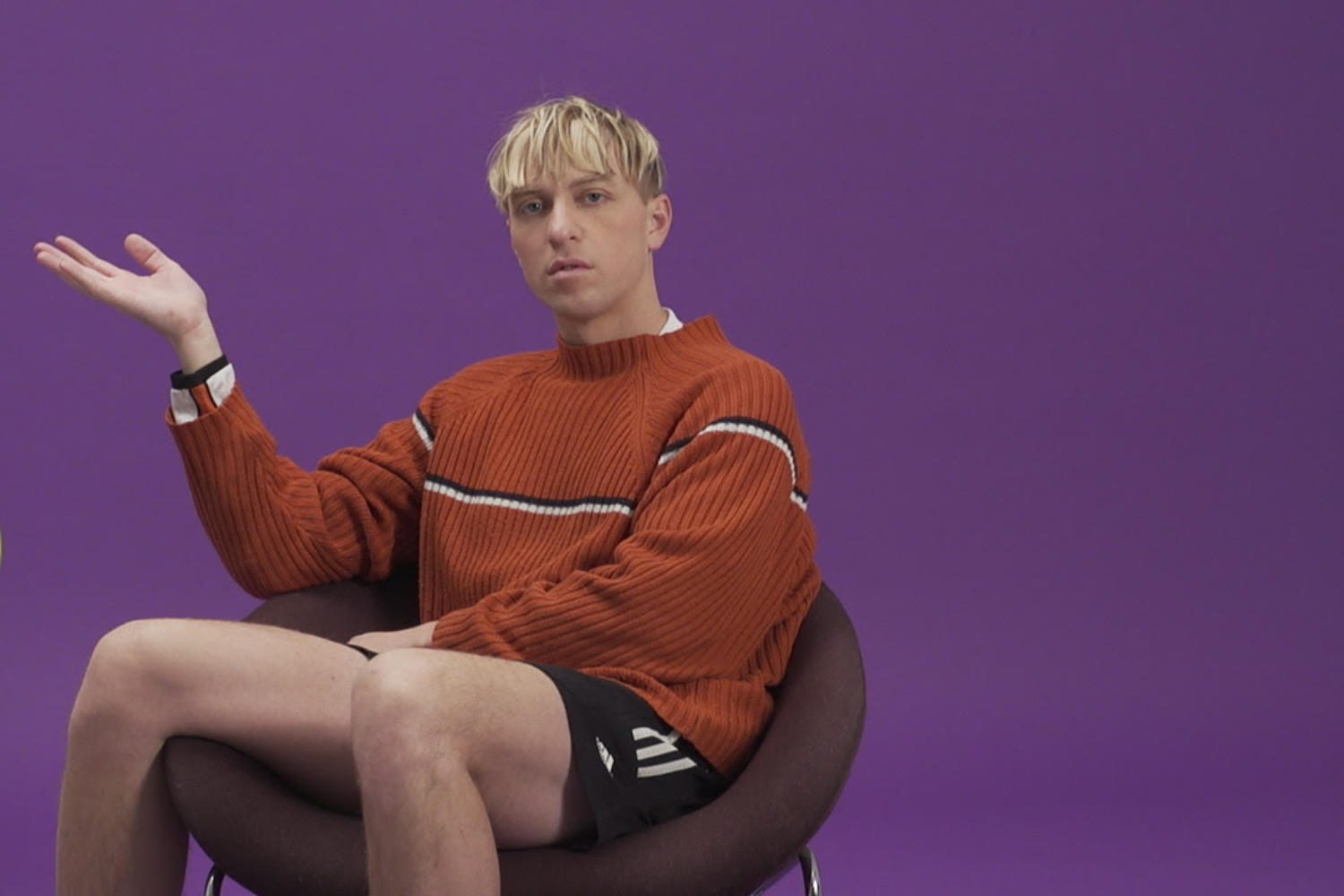 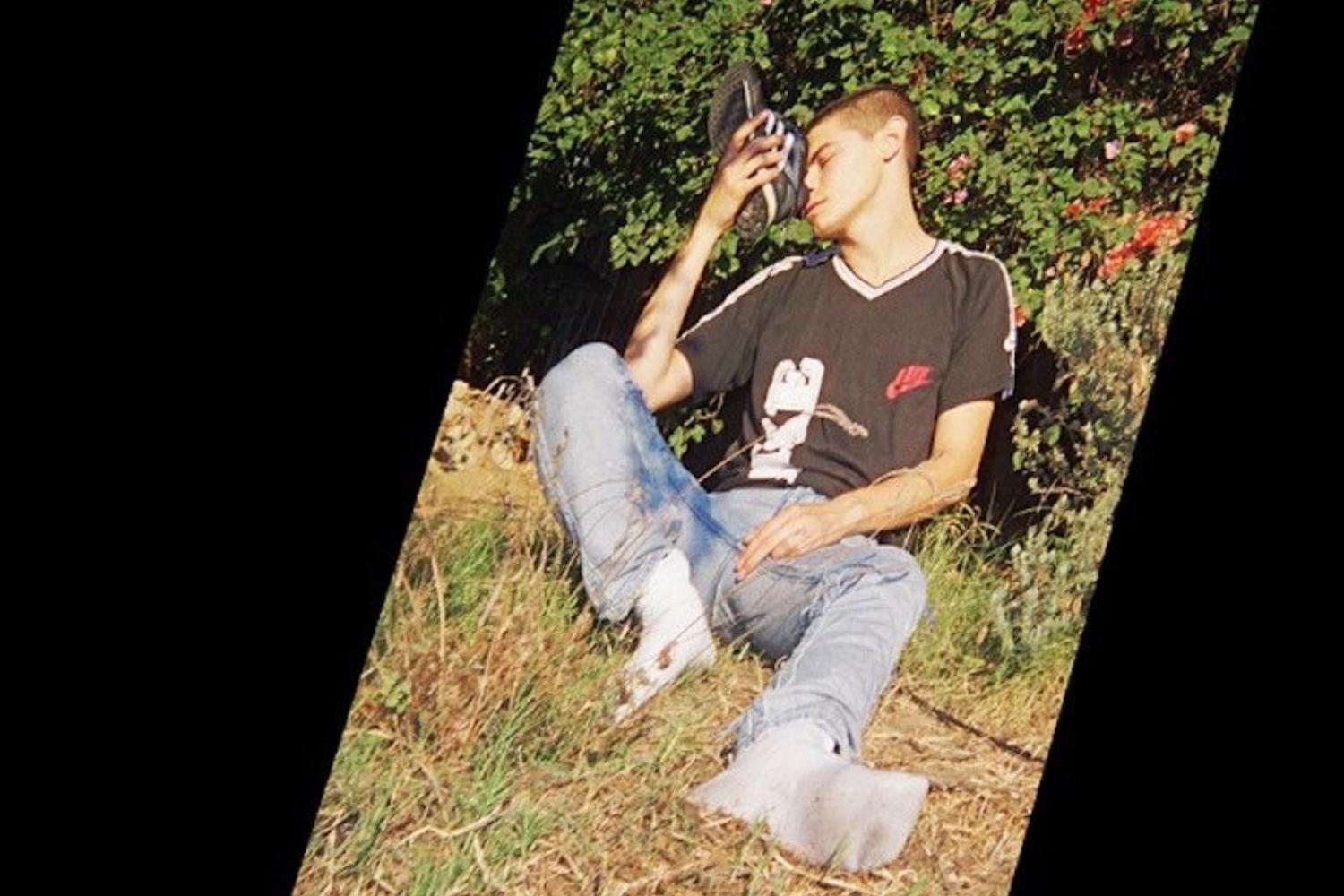