The rapper’s third album is due for release on 1st March through her own label Age 101 via AWAL Recordings and follows on from her previous releases ‘A Curious Tale of Trials + Persons’ and ‘Stillness in Wonderland’. It’s set to include previous singles ‘101FM’ and ‘Boss’, which were released towards the end of last year.

She’s also shared another new track to be taken from the record, which features an appearance from West London singer songwriter Cleo Sol.

‘Selfish’ was aired as last night’s Hottest Record In the World on Annie Mac’s Radio 1 show, and you can watch the video for it below. 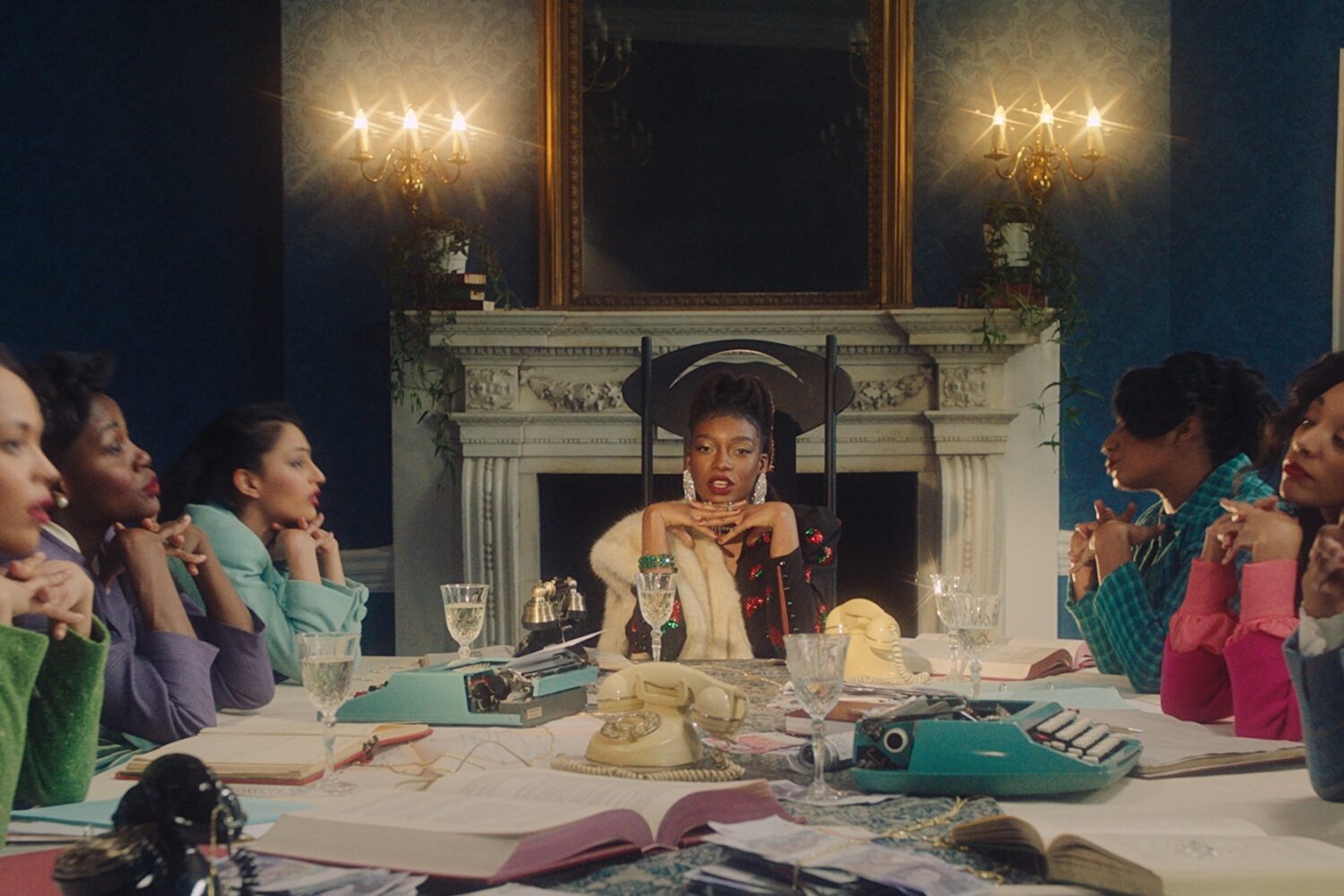 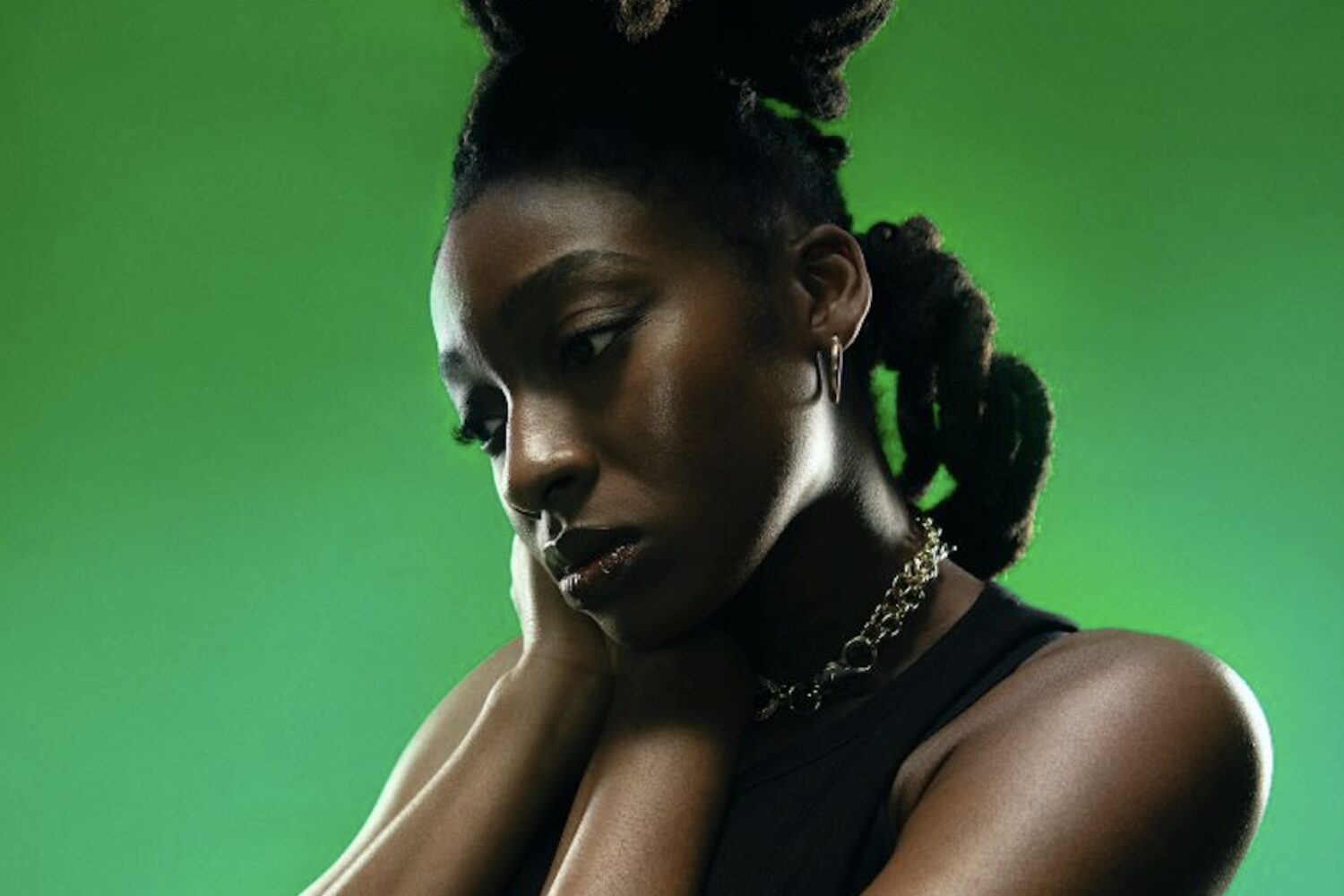 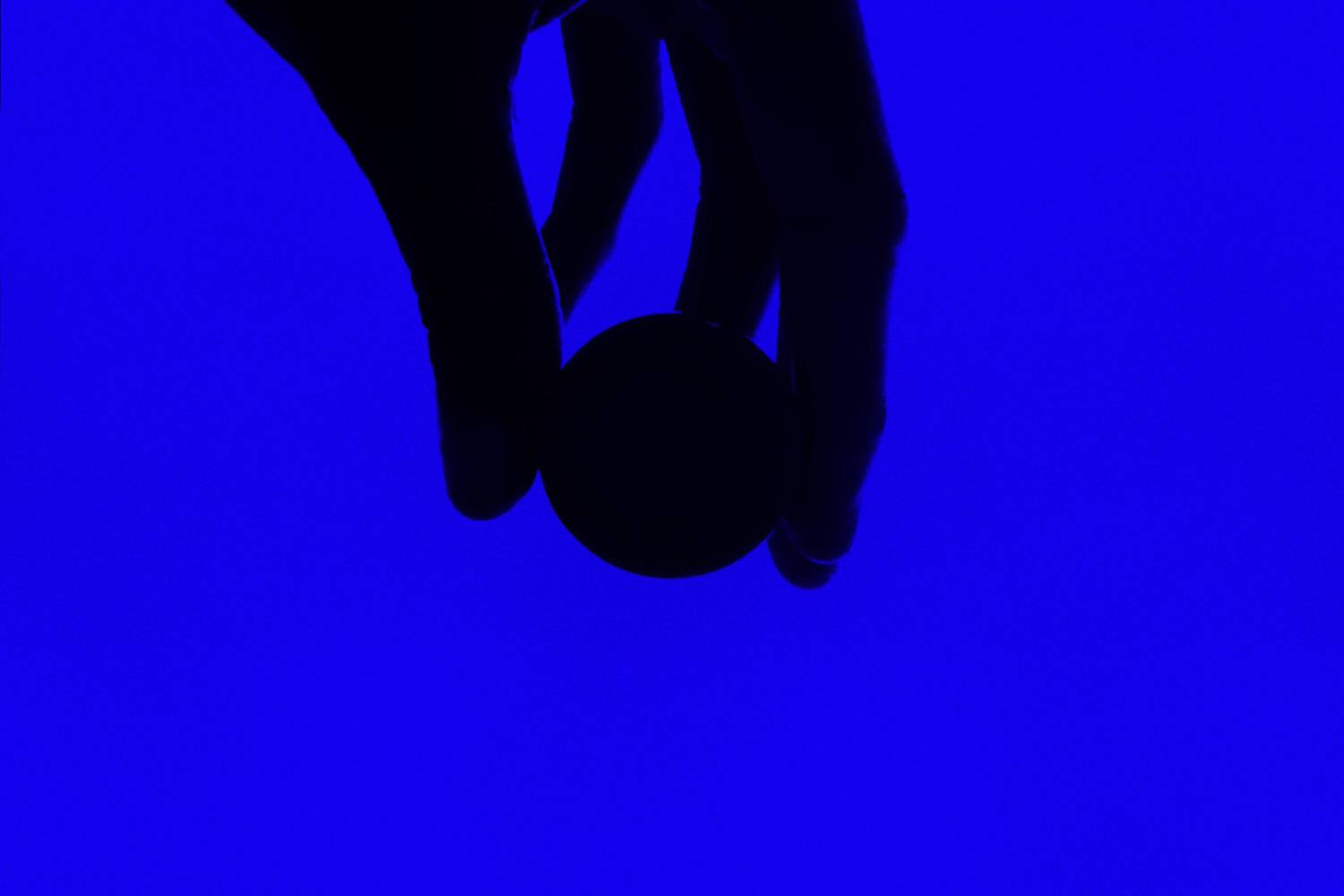