At a time which looks conspicuously close to a certain Really Big Festival, Interpol have added two UK live dates to their diary.

The shows follow the group’s November UK tour (see our review of the Manchester date here), and the release of sixth studio album ‘Marauder’ back in August.

Tickets are on sale from 9am on Friday 25th January. 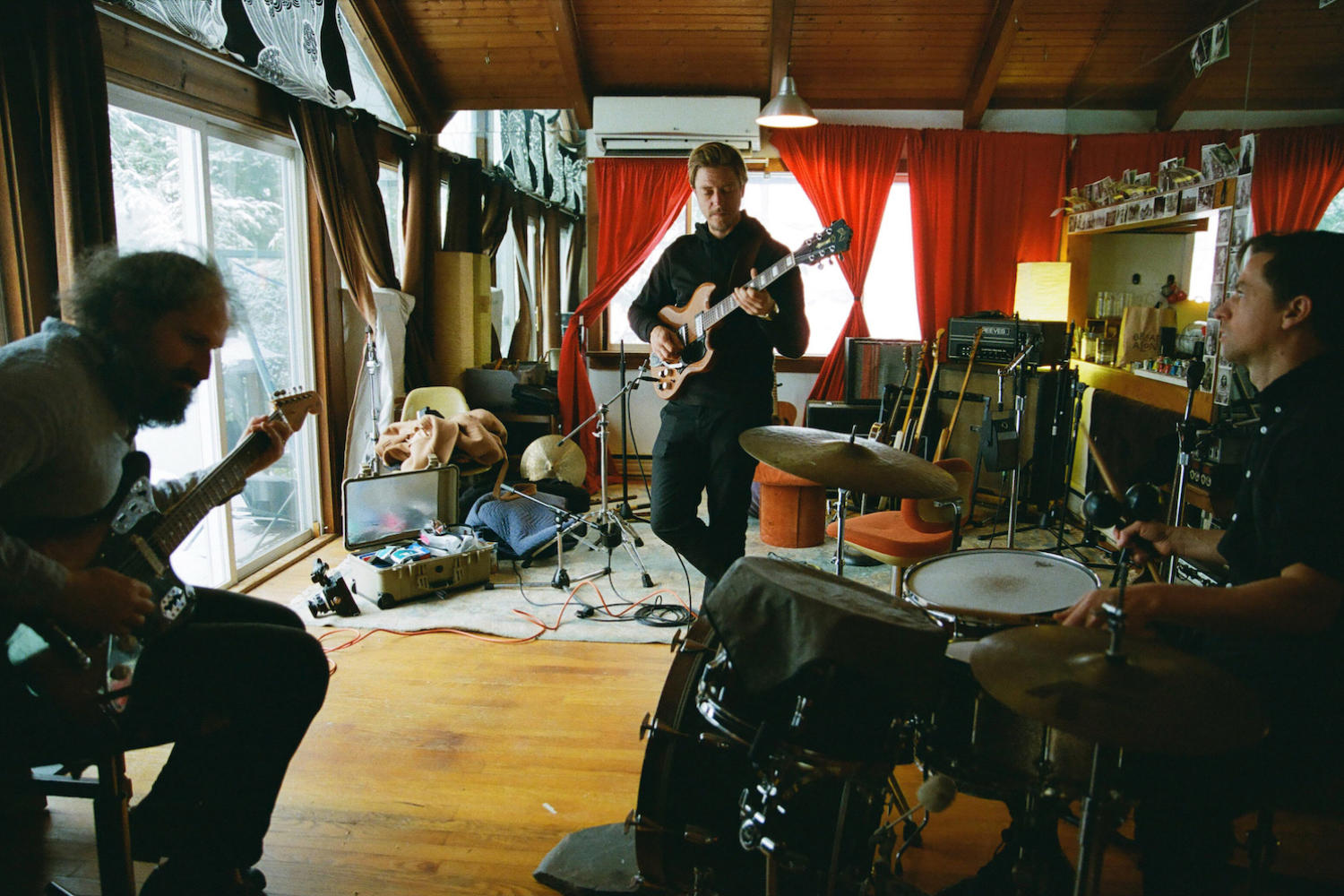 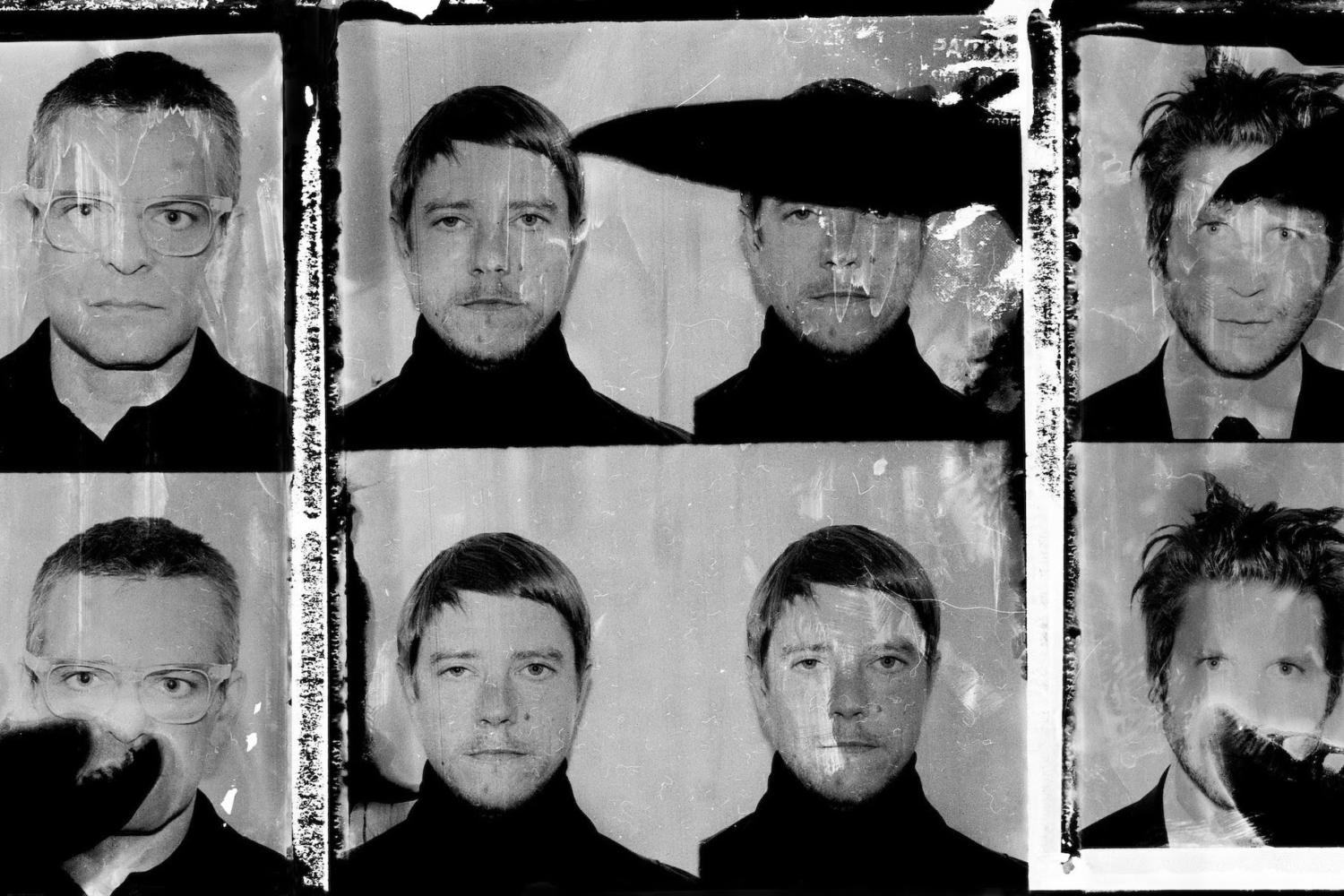 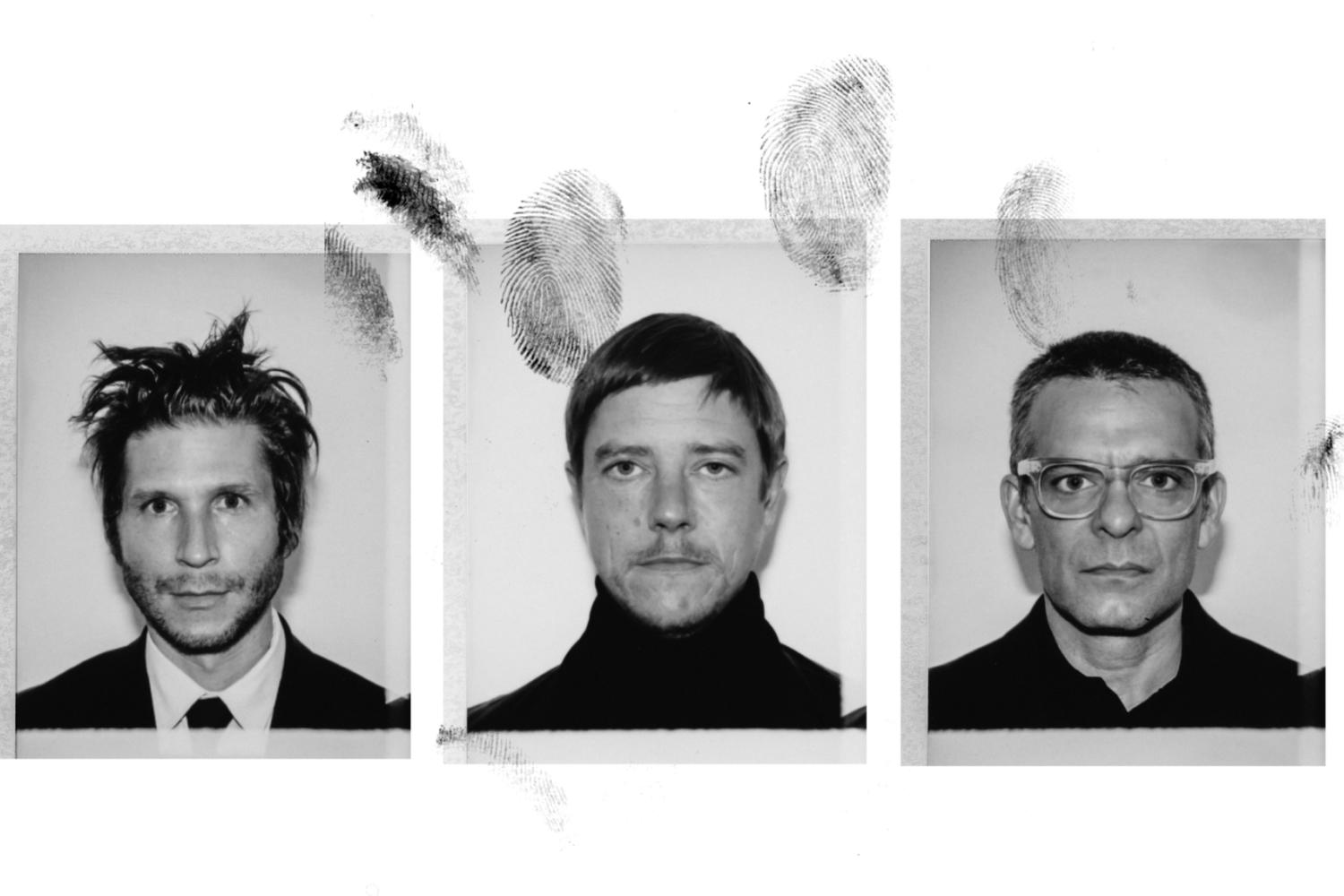