The singer - who was shortlisted for the BRITs Critics Choice award last year - follows her appearance at last week’s ESNS with a string of European shows including nights in Manchester and London, where she’ll headline Shepherd’s Bush Empire.

Tickets are on general sale from 10am on Friday 25th January. 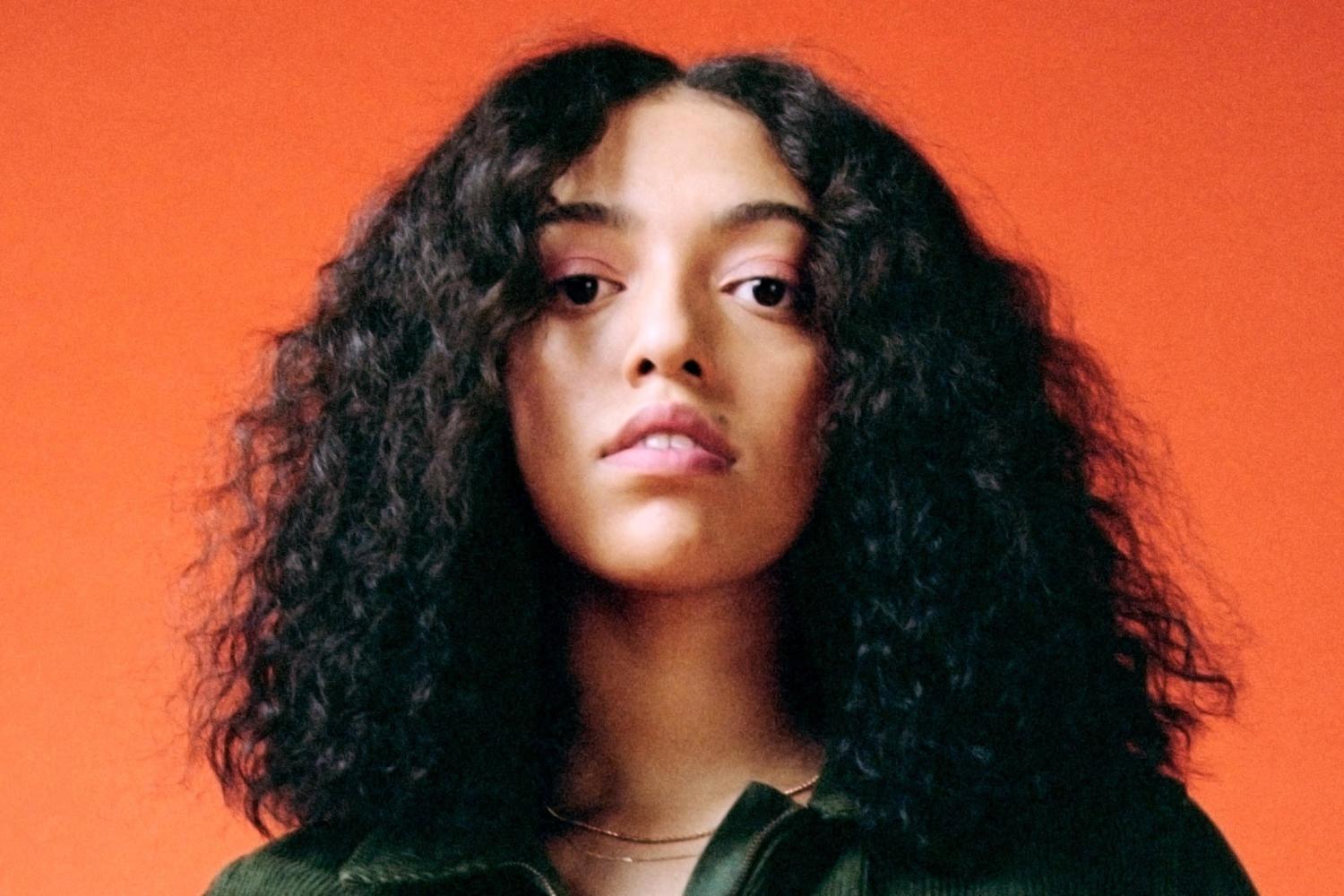 One of 2019’s breakout stars will return to London for one of her biggest shows to date. 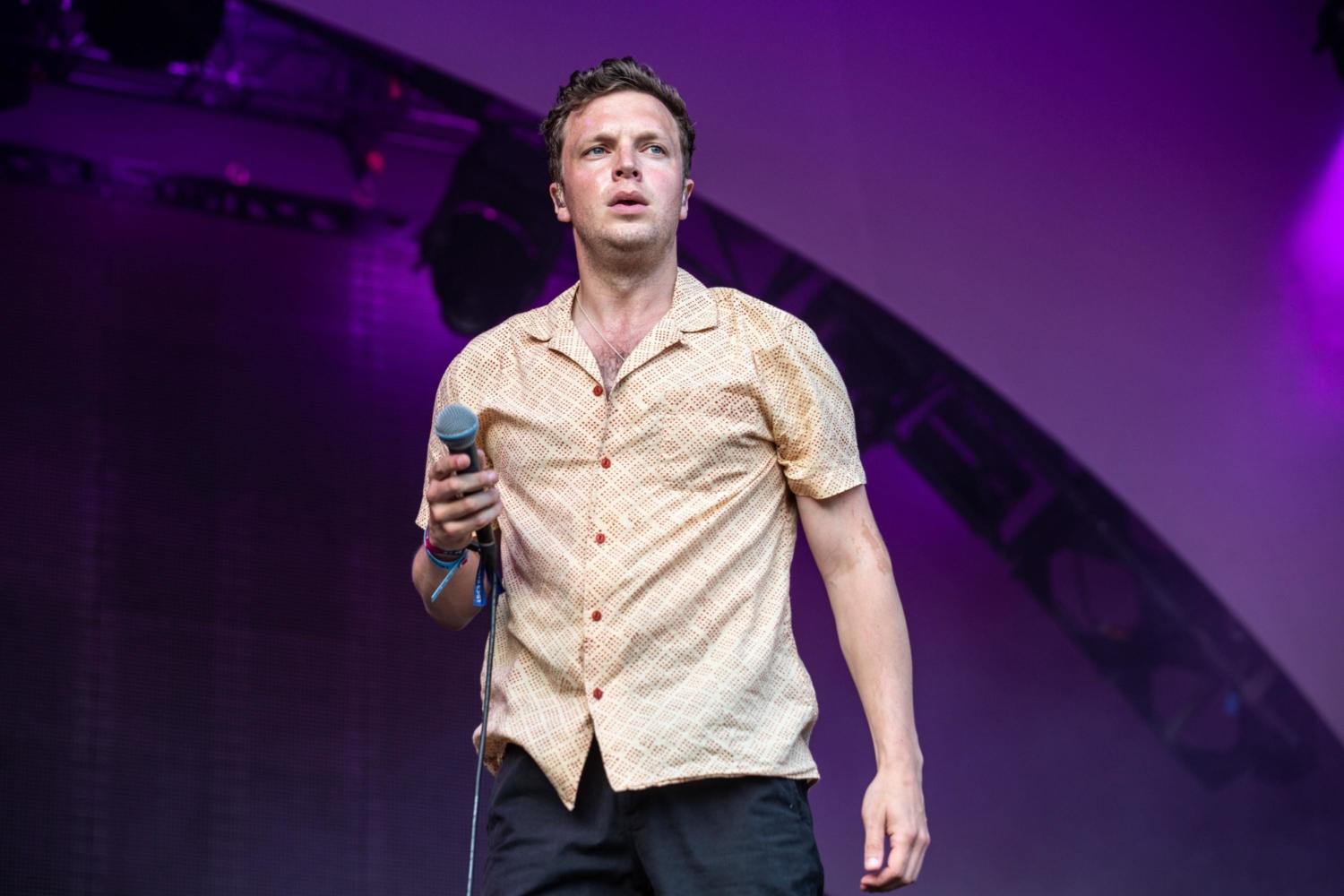 They’ll join the likes of Wolf Alice, The Big Moon and Chic featuring Nile Rodgers at the fest.

The track precedes an album due this summer.