Since the start of the year, Phoebe Bridgers and Conor Oberst have been teasing something new called the Better Oblivion Community Center. It was unclear until now just what the project entailed, but as of midnight, the pair have shared a full collaborative album!

The self-titled effort is out now via Dead Oceans, and features ten brand new songs.

Better Oblivion Community Center were the musical guest on last night’s (23rd January) episode of The Late Show With Stephen Colbert tonight, performing the album’s single ‘Dylan Thomas’. They will also perform on CBS This Morning on Saturday 26th January.

Listen to ‘Better Oblivion Community Center’ below and watch the band perform ‘Dylan Thomas’ on Colbert below. 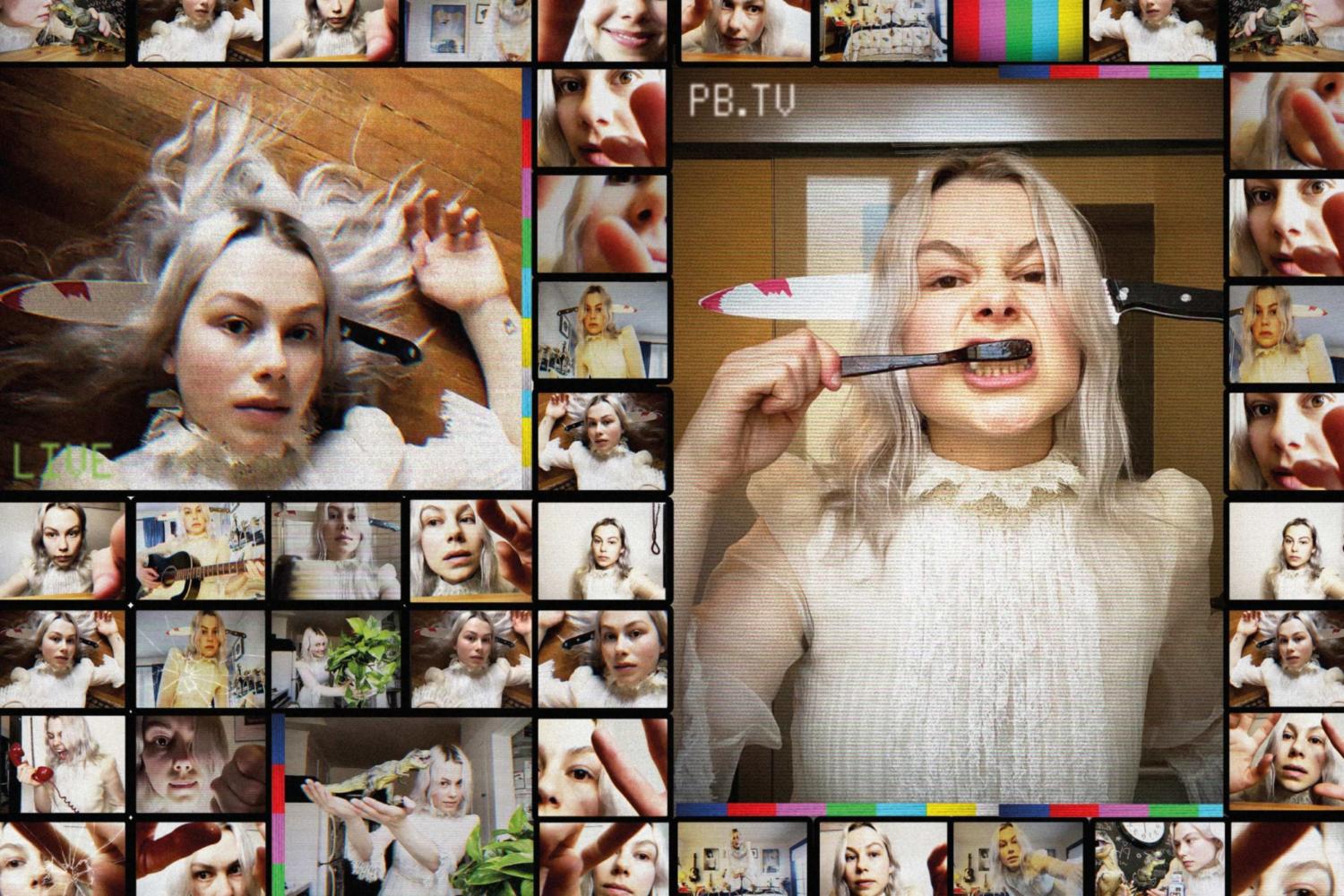 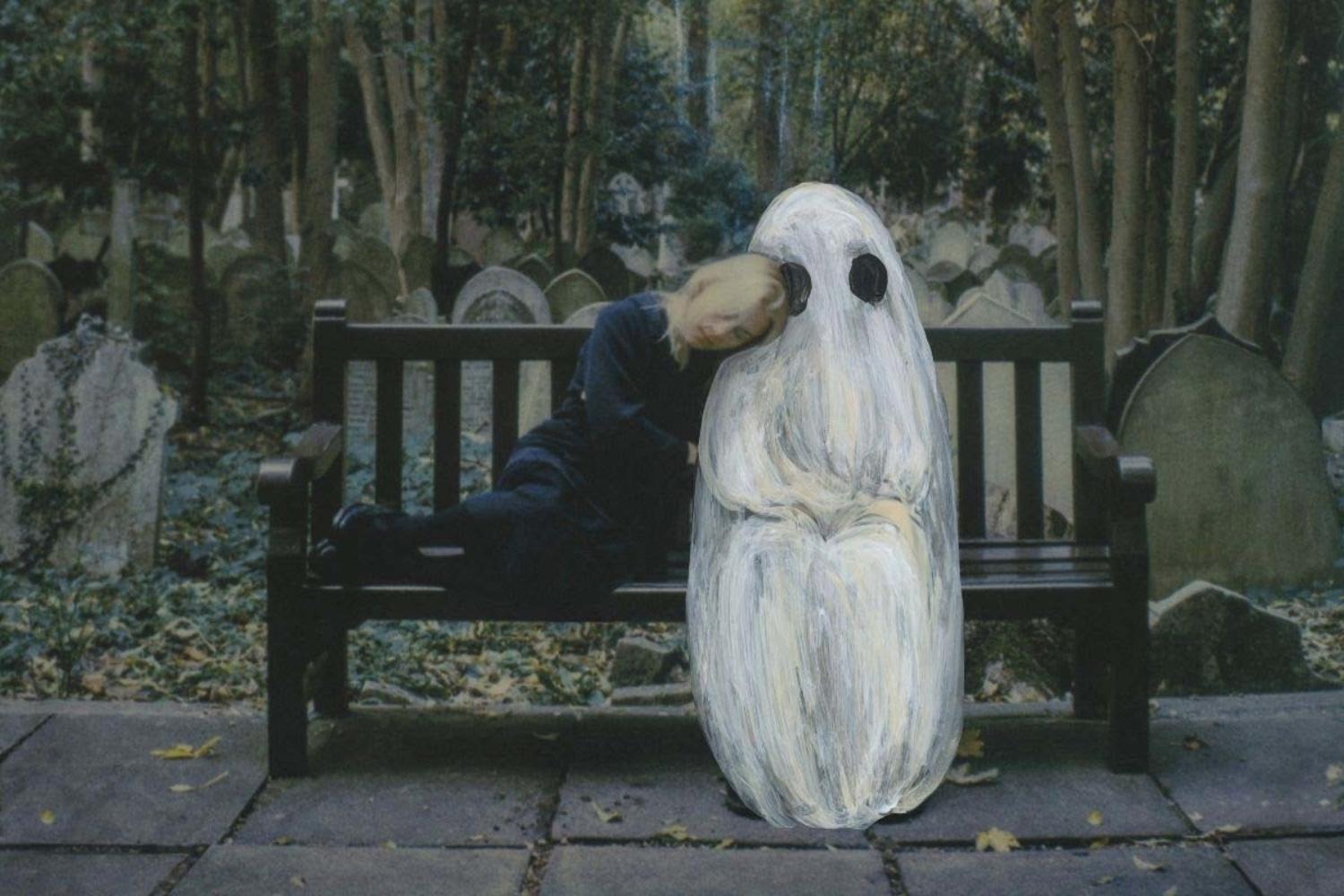