Earlier this month we learned the Better Oblivion Community Center were singing-songwriting pals Phoebe Bridgers and Conor Oberst teaming up, as they released their self-titled debut album, and played songs on the telly.

Read our interview with them about their collaboration and how it came about here.

The pair are now heading on a series of live dates - including a couple of UK dates.

They’ll be at London’s Shepherd’s Bush Empire on 11th May, and Manchester’s Ritz the following night.

Tickets are on general sale from 5pm on Friday 1st February - and presale from Wednesday 30th January at 5pm.

The pair have also shared a video for track ‘Dylan Thomas’, directed by The Japanese Breakfast’s Michelle Zauner.

“Phoebe Bridgers and Conor Oberst are two of my favourite songwriters and lyricists of our time,” she says, “so it was an honour to get to work with them on the visuals for their new project together. As always I worked with Adam Kolodny, my DP and creative collaborator to bring this cross between an Eyes Wide Shut LA mansion party and the Great Northern Hotel to life.” 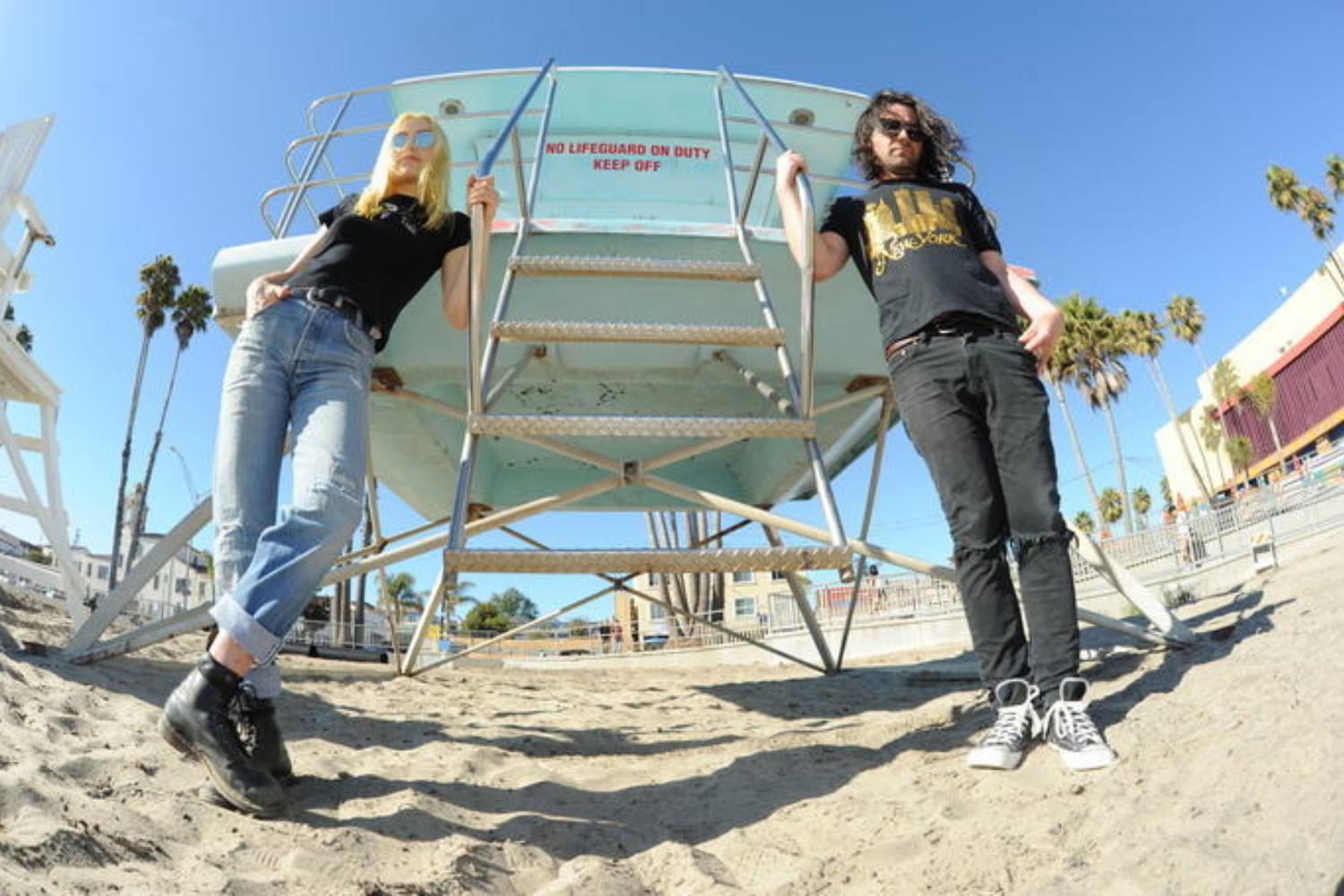 The new vinyl has been sold at the pair’s recent live shows, and also features a new version of ‘Sleepwalkin”. 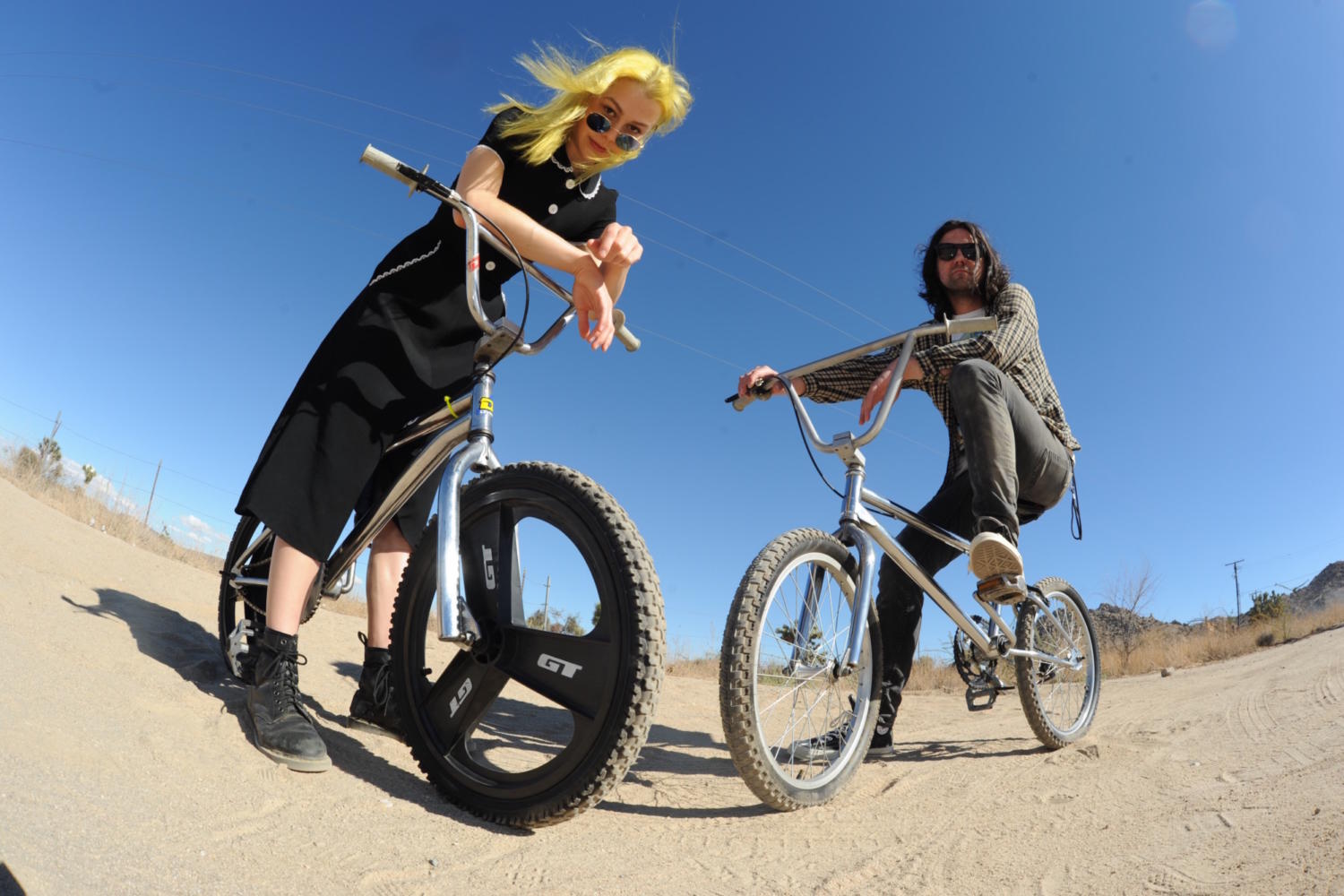 Better Oblivion Community Center gave their rendition of the ‘A Star Is Born’ track in Brooklyn last night.