blink-182 have cancelled their appearance at the summer’s Bunbury Music Festival - because they’re “in the studio”.

The band were confirmed for the Cincinnati event, this year taking place between 31st May and 2nd June, because they’d cancelled last year’s slot citing “unforeseen circumstances”.

However, this time they’re blaming their hard work in the studio.

“We are hard at work in the studio on our next album,” say the trio, “and will hopefully be announcing touring plans for later this year.”

The record will be the follow-up to 2016’s ‘California’, their first full-length to feature Matt Skiba. 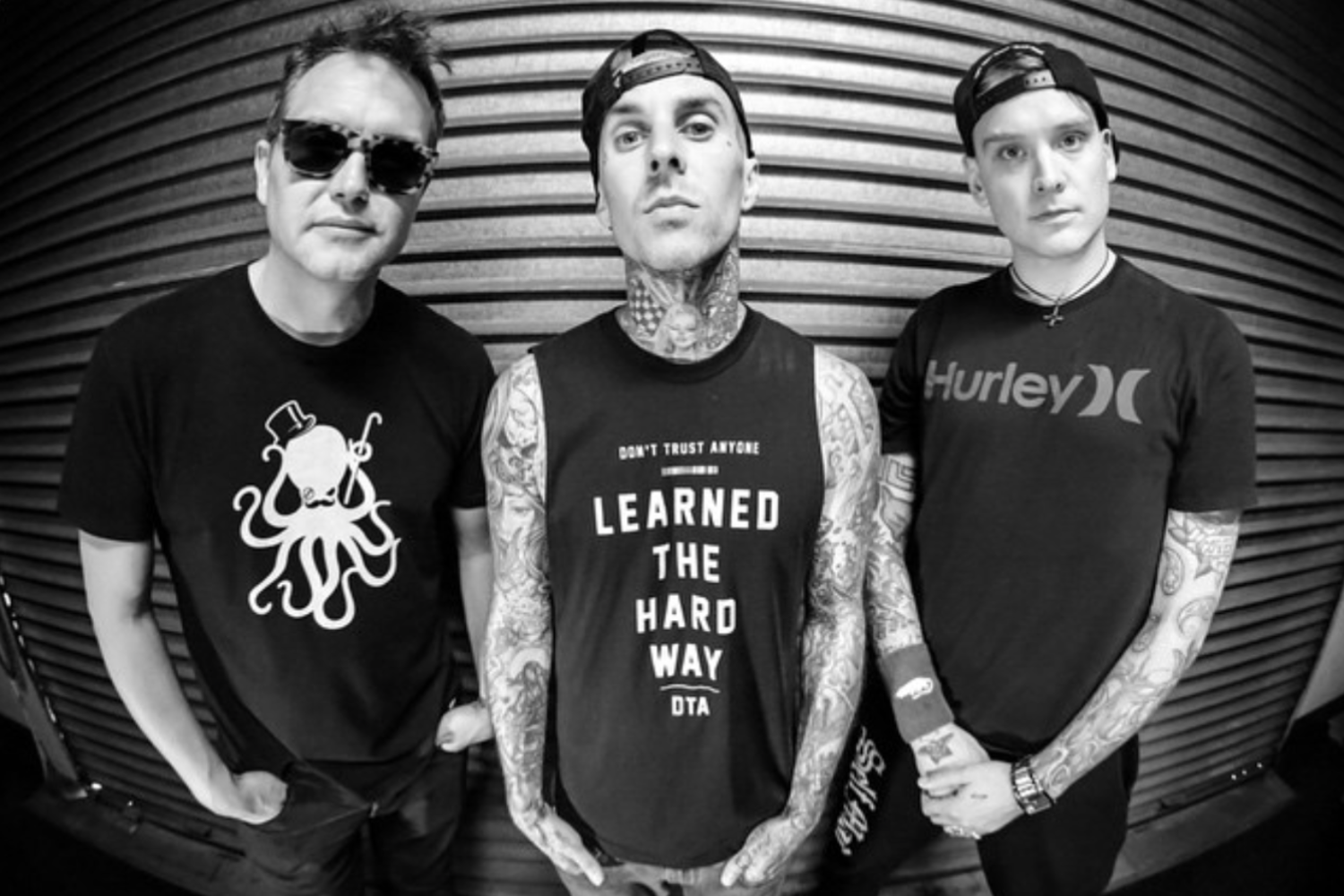 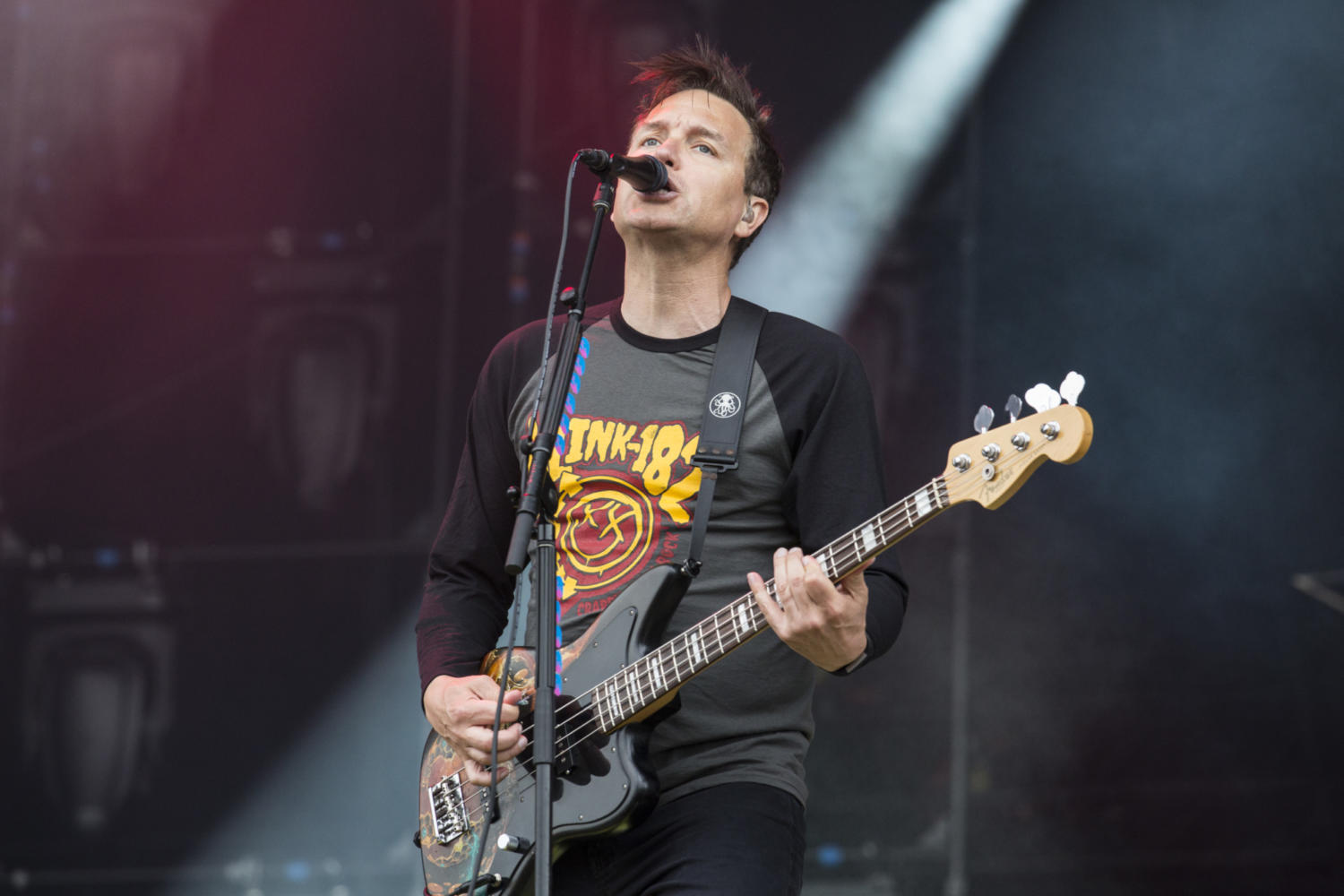 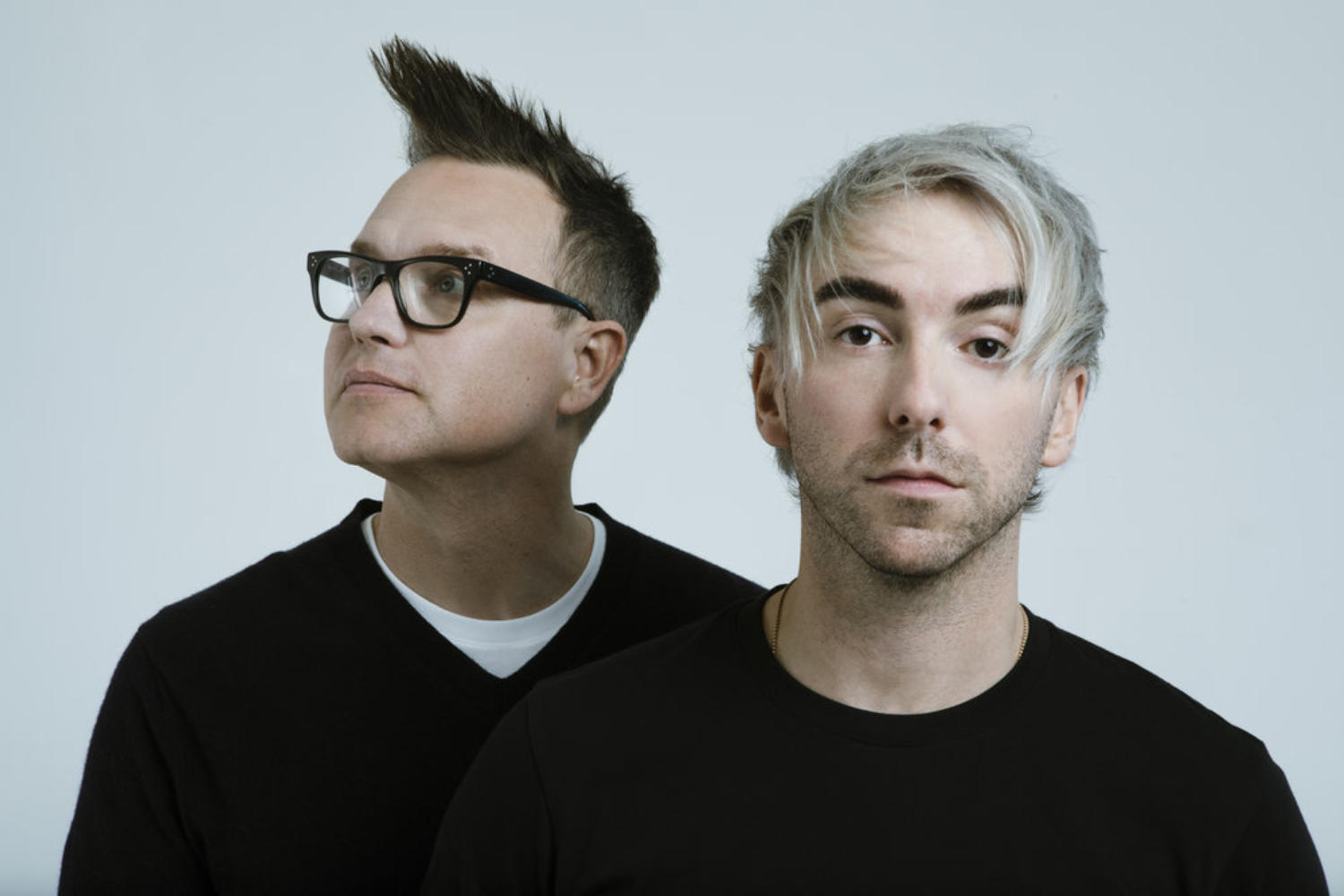