These New Puritans have announced details of a new album.

The group’s fourth album ‘Inside The Rose’ will be released on 22nd March, six years after predecessor ‘Field of Reeds’.

“I want to go beyond myself and my time,” says Jack Barnett. “That’s the art I like. Whether it’s Francis Bacon or William Blake. You fail, inevitably, but that’s the challenge.”

The band additionally have a handful of UK live dates lined up.

Tickets are on sale from Friday 1st February. 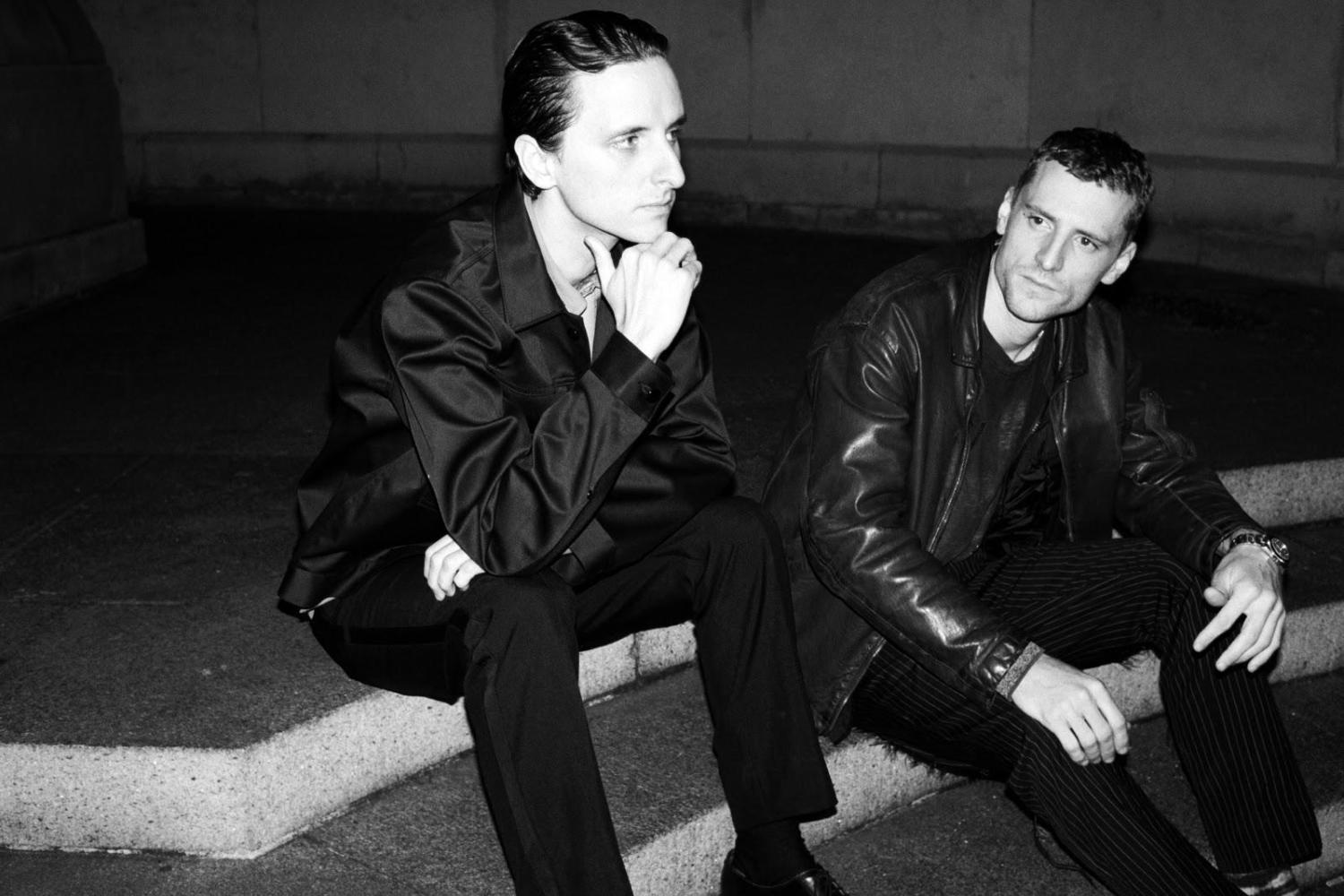 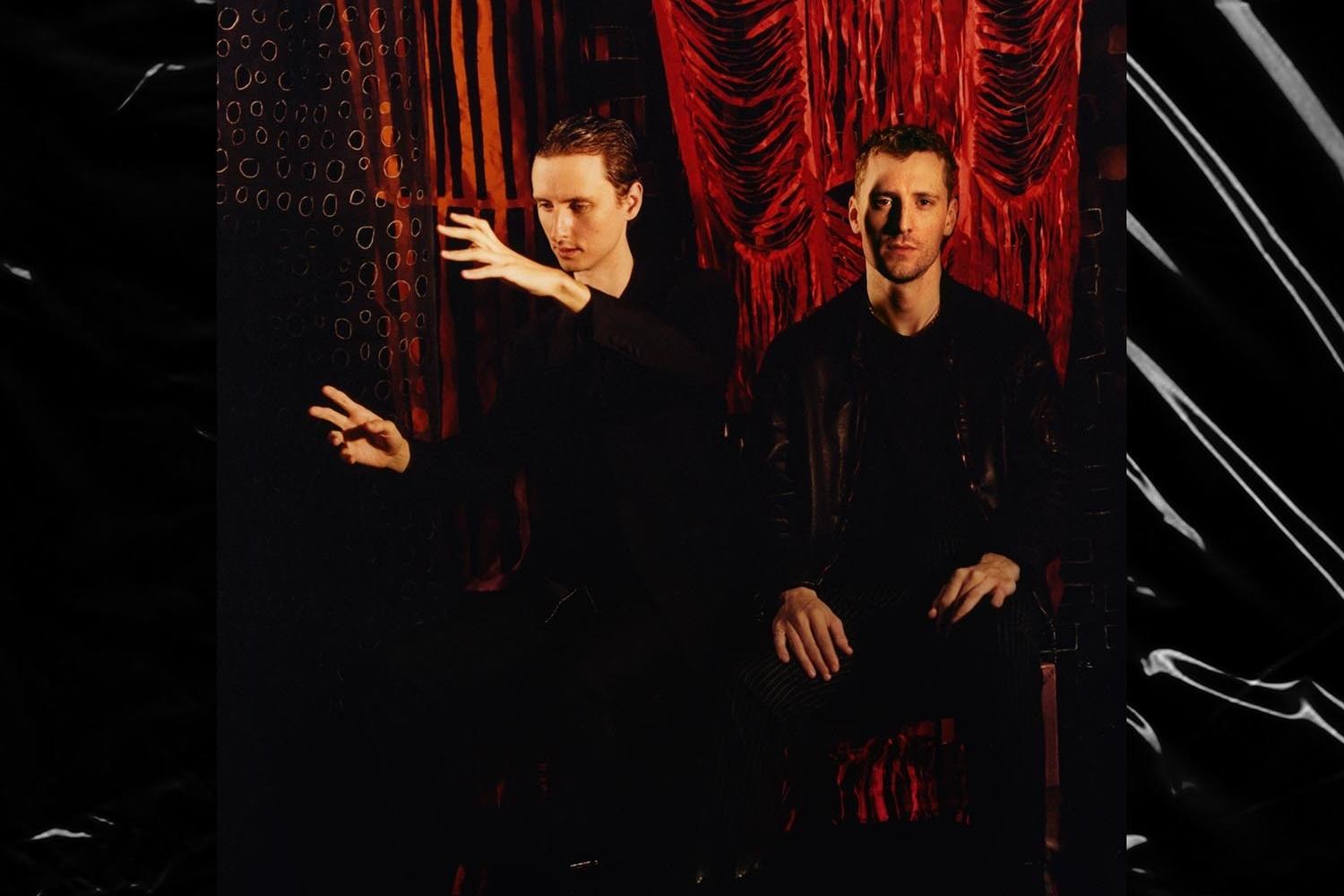 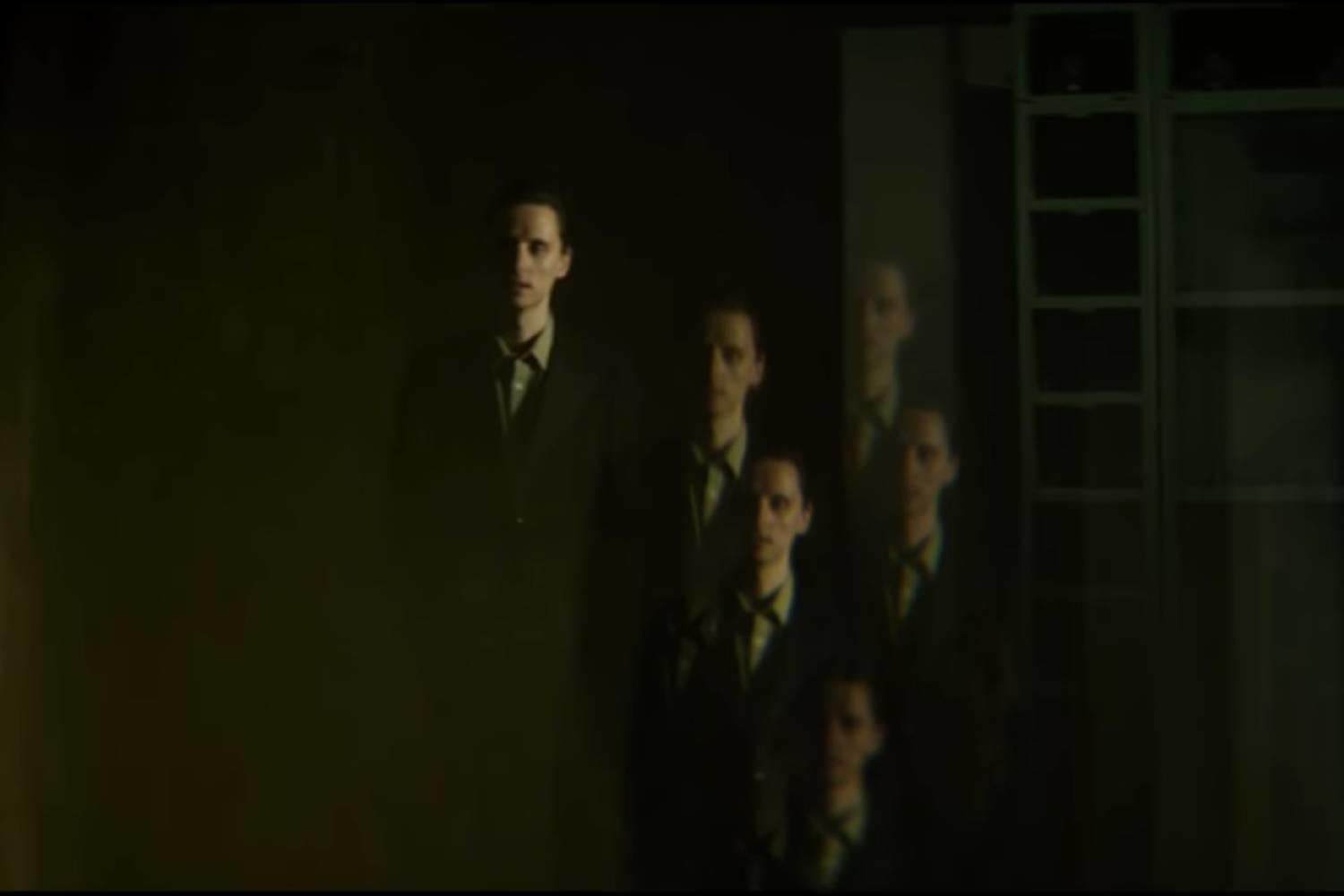