Bon Iver have already announced a slew of festival shows for this summer, and have now penned in a US tour in the spring.

Justin Vernon and co will play nine dates in the States, beginning with a pair of Philadelphia shows at The Met on 27th/28th March.

They will then head to Europe, headlining a bunch of festivals including Lisbon’s NOS Alive, Madrid’s Mad Cool and London’s All Points East, where they’ll be joined by Mac DeMarco, John Grant, First Aid Kit, The Tallest Man On Earth, Julien Baker, Snail Mail and more.

View the new US dates below. 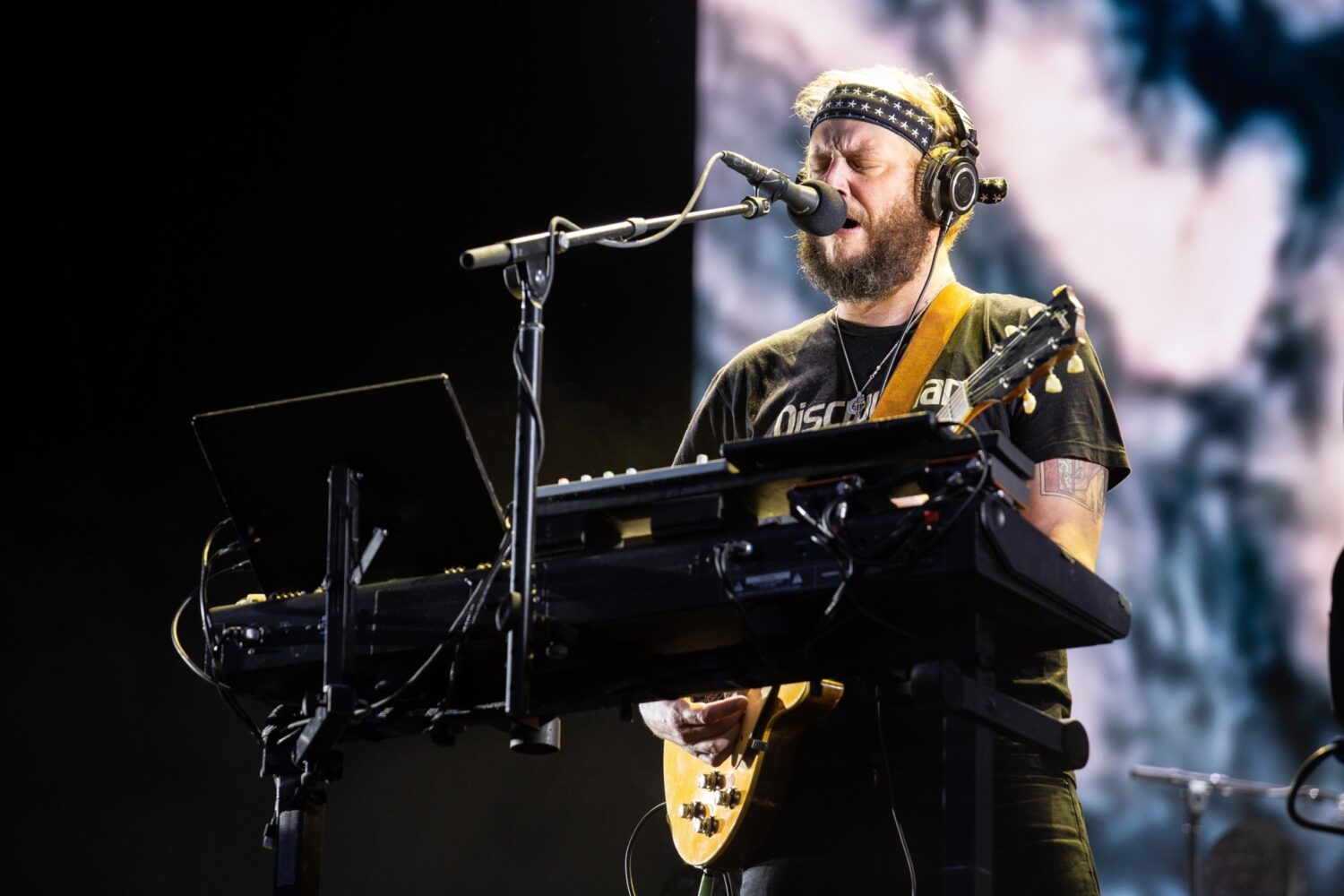 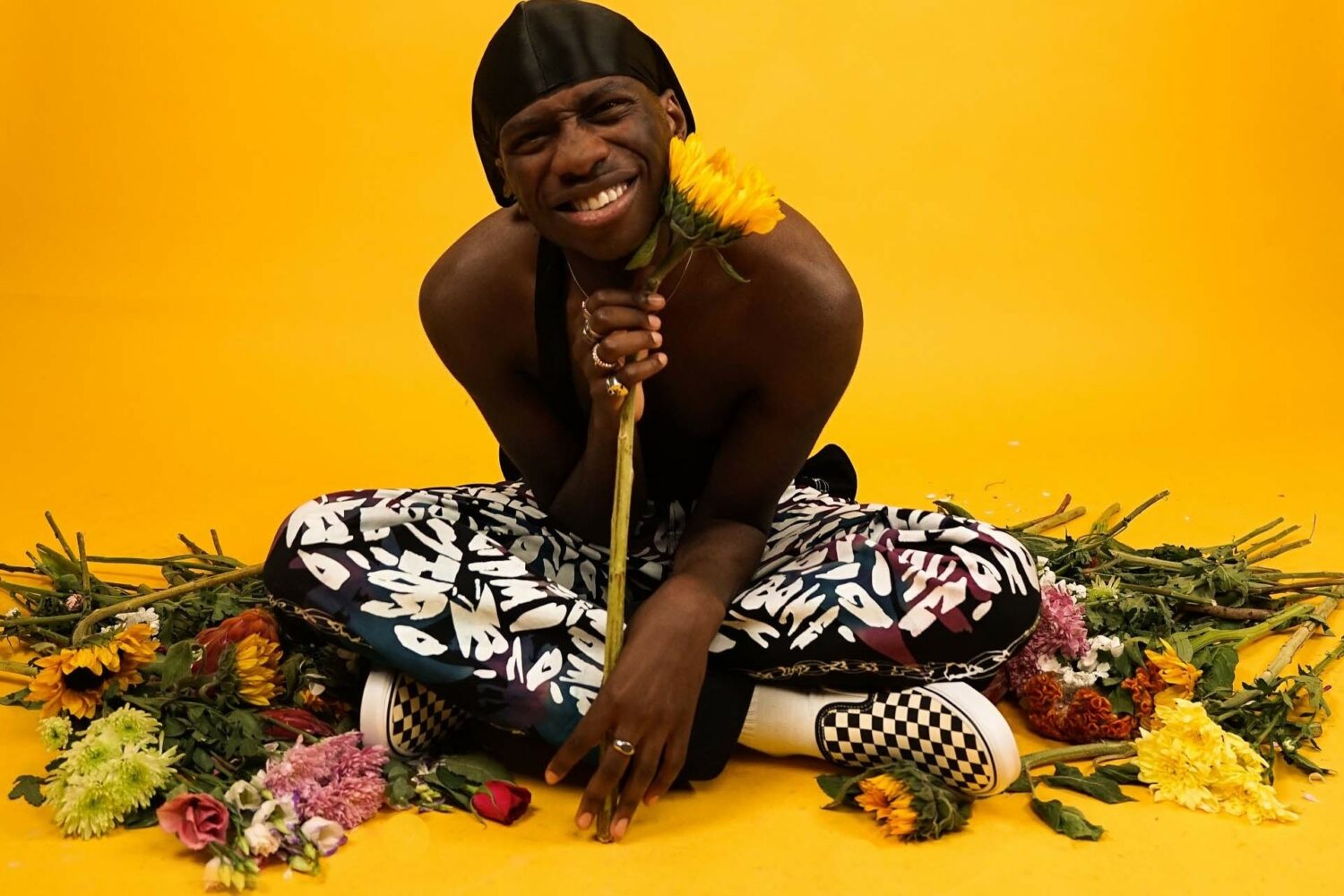 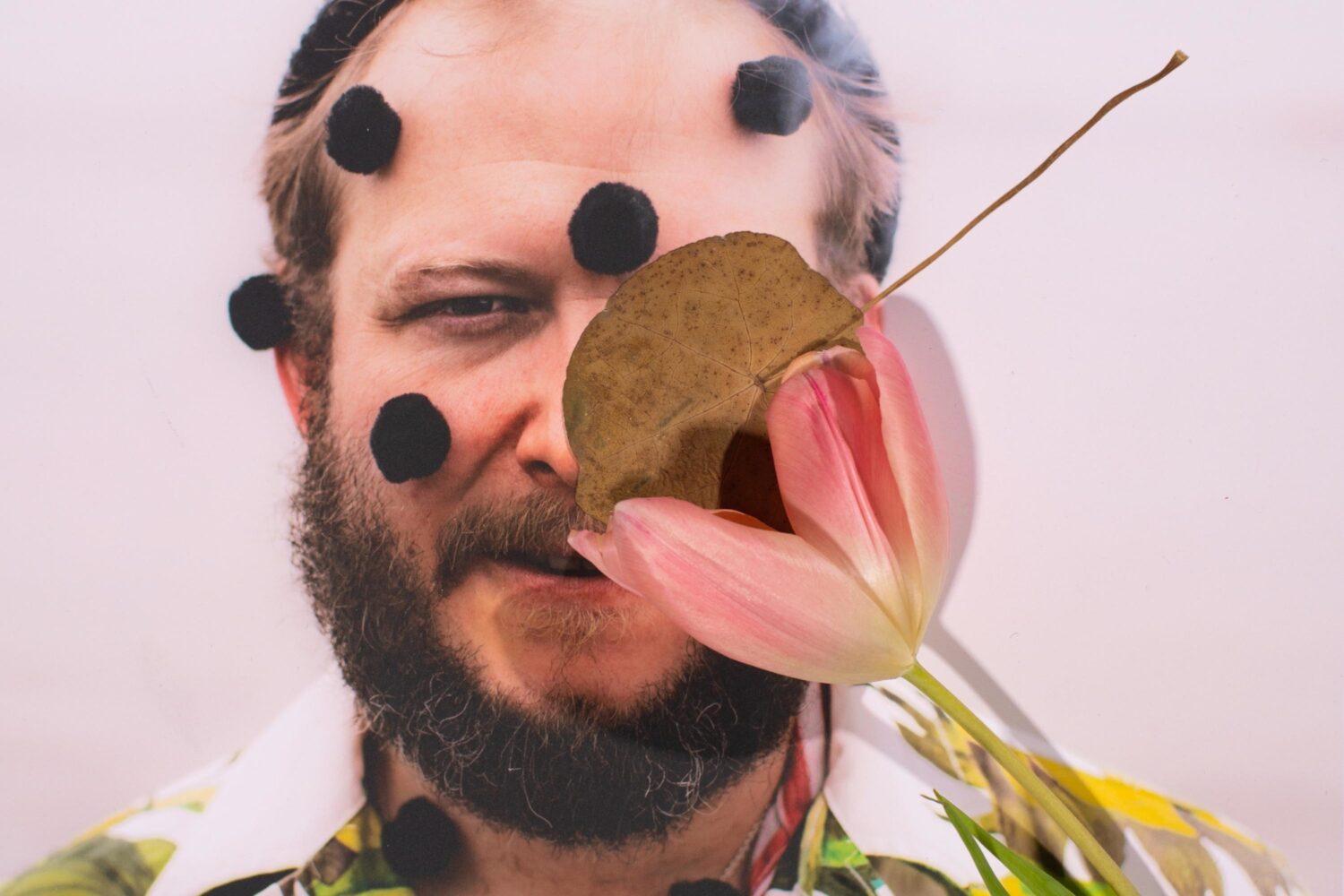 The band is donating 100% of ‘PDLIF’ proceeds to Direct Relief.