Mitski released her ‘Be The Cowboy’ album mid-way through last year, and has now shared a new video for one of its standout tracks, ‘A Pearl’.

The new visual features 1,480 individually drawn and painted frames that see a woman being taken on a gorgeously illustrated journey.

The new clip follows recent (and equally great) Mitski videos for ‘Nobody’, in which she appears in a colourful, kitschy film setting, and the altogether more intense clip for ‘Geyser’, which sees her writhing around on the beach.

Mitski was today revealed as part of the huge line-up for this year’s End Of The Road Festival alongside Parquet Courts, Fontaines DC, Courtney Barnett, Mitski, Stella Donnelly and loads more.

Watch the new video for ‘A Pearl’ below. 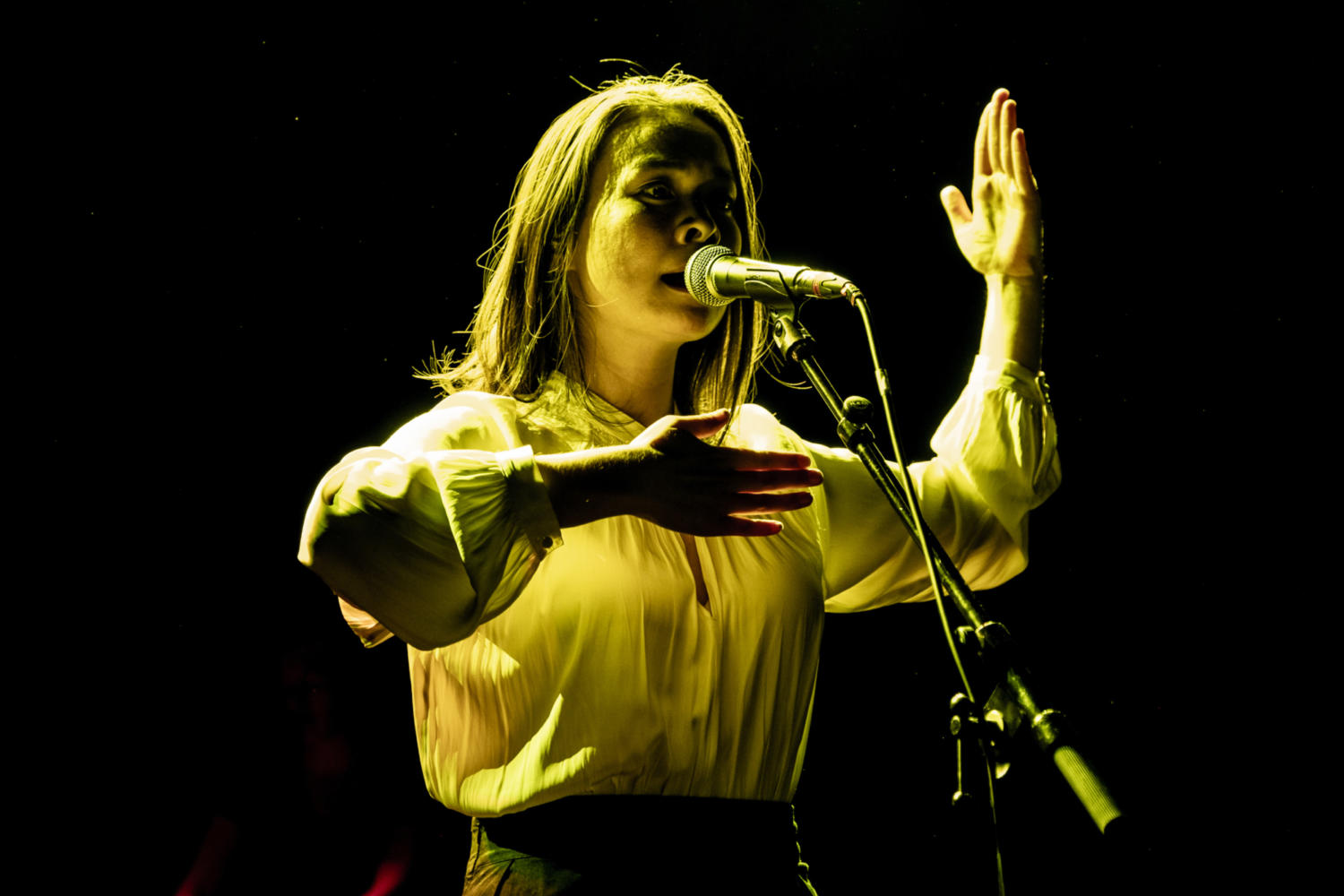 The musician’s fifth album ‘Be The Cowboy’ has ushered in a new era of Mitski’s live shows.