Broods sit at the intersection where electronica and indie-pop meet. The pair - sibling duo Georgia and Caleb Nott - build on the infectious yet ambient structure of 2016’s ‘Conscious’ with the release of ‘Don’t Feed The Pop Monster’.

It’s an experiment in mood, Broods masterfully gliding through the motions of bubblegum sweetness and wistfulness. Their flair for producing infectious earworms, however, is a constant. ‘Peach’, the forerunner to the release of ‘Don’t Feed The Pop Monster’, sees a progression from minimal synth to breaking a confetti-filled pop piñata. “Everything’s looking peach now!” Georgia sings, with glitterball-kicking delight.

A pastiche of ‘00s pop grooves, ‘Old Dogs’ packs in Gwen Stefani girlish taunts giving the track a twist of attitude. Though they take risks, they never abandon their sophistication.
‘Stevie & Sting’ is a genre-spanning canvas, splattered with throbbing electronic beats, jangling guitars and unforced vocals; like downing a heady cocktail of Chvrches and The 1975. ‘Too Proud’ is an expansive duet with cinematic command; ‘Light After’ is elevated by Georgia’s crystalline voice.

Despite their identity being so closely interwoven with synth-pop, some of the more striking tracks here see Broods moving away from the keyboard, and reverting to more traditional instrumentation. ‘Dust’ employs moody guitarwork and ‘To Belong’, with its stripped-back plucking of strings, conjures the unlikeliest of grooves while hardly lifting a finger.
‘Don’t Feed The Pop Monster’ is a title steeped in irony: Broods are more than willing to cater to a pop consumer, but do so in a most inventive way. 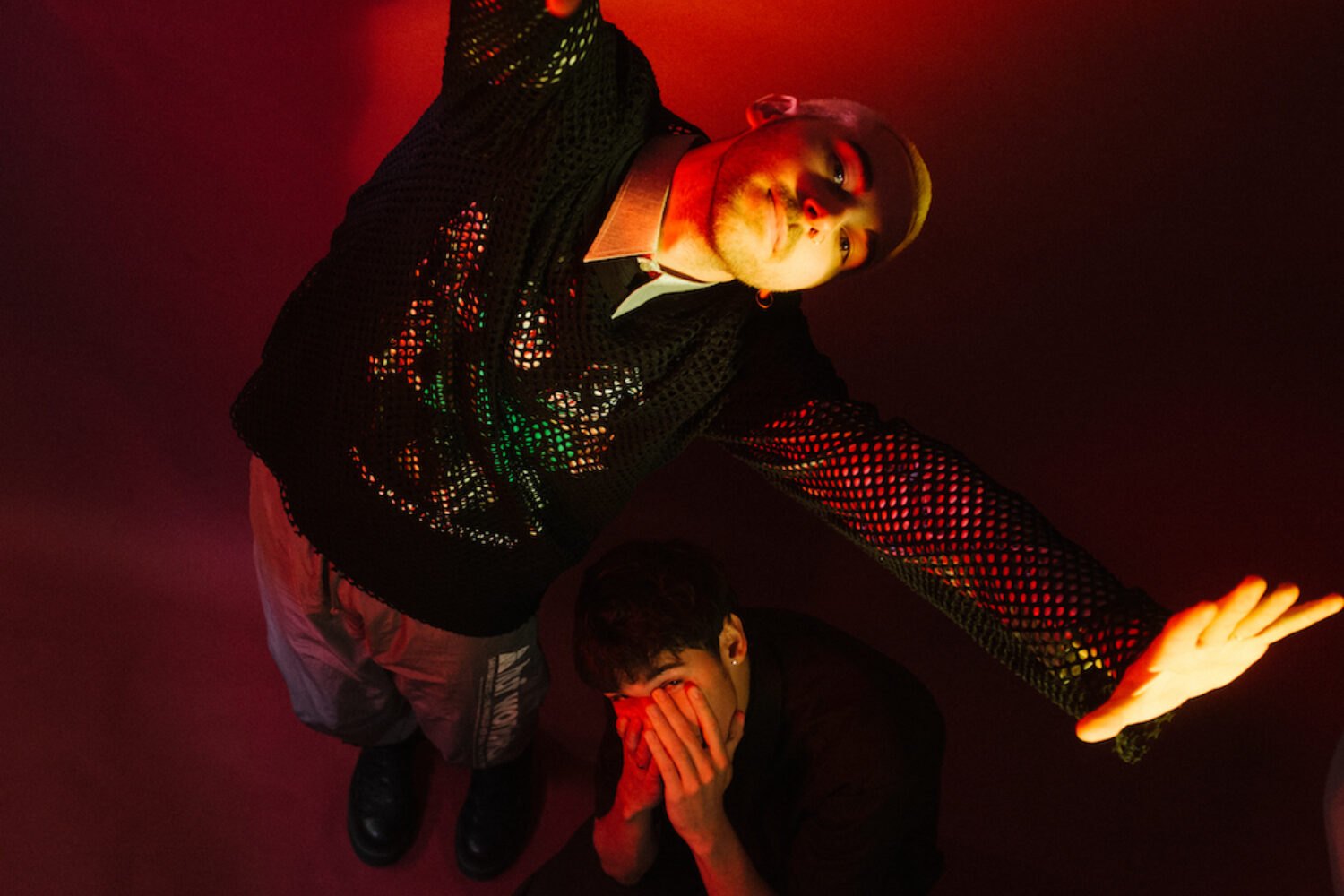 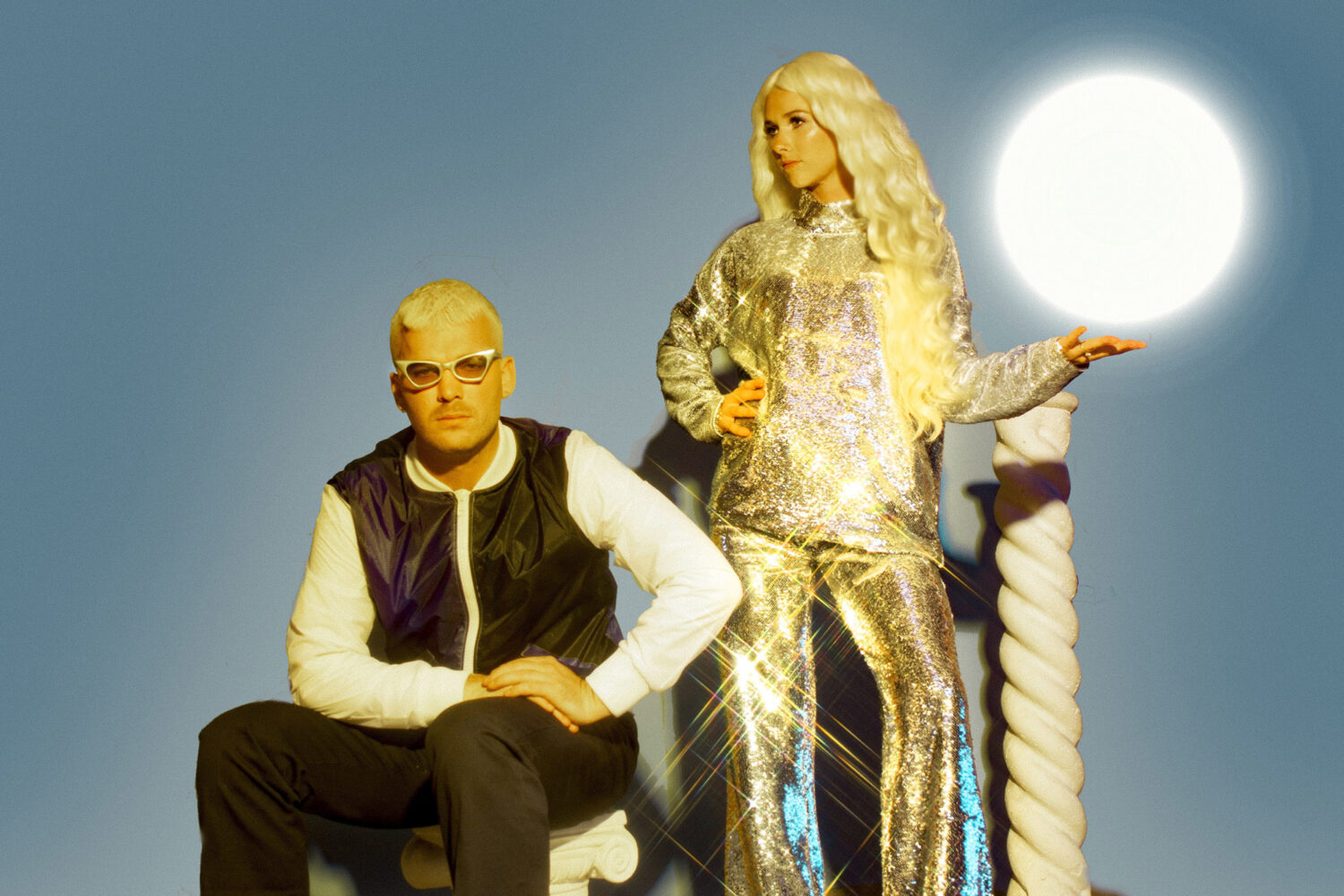